2x Oscar winner Costner will produce through his Territory Pictures, direct and star in the epic period saga which he co-wrote with Jon Baird.

Horizon chronicles a multi-faceted 15-year span of pre-and post-Civil War expansion and settlement of the American west. Experienced through the eyes of many, the epic journey is fraught with peril and intrigue from the constant onslaught of natural elements, to the interactions with the indigenous peoples who lived on the land, and the determination and at many times ruthlessness of those who sought to settle it.

Costner returns to directing for the first time since his 2003 critically acclaimed box office hit Open Range. With Horizon, Costner revisits Civil War-era America, the setting for his 1990 blockbuster and multi-Oscar winner, Dances with Wolves, which he also directed, produced and starred in. That pic won seven Academy Awards, including Best Picture and Best Director for Costner.

Edda was last seen on the FX series Snowfall and is returning to season 6 as a regular. He stars as El Chapo in the Netflix series Narcos: Mexico and starred opposite Tom Cruise in American Made and in Universal/Blumhouse’s The Forever Purge.

Means’ recent work includes FX’s critically acclaimed series Reservation Dogs directed by Tazbah Chavez and Mark Ruffalo’s HBO limited series I Know This Much Is True directed by Derek Cianfrance. Means stars as John Wren, one of the first Native American FBI agents, in Martin Scorsese’s upcoming Apple Films title Killers of the Flower Moon. Also starring Leonardo DiCaprio, Jesse Plemons and Robert De Niro, the western crime drama is based on the true story of a series of murders of the Osage people that took place in the early 1920s, which in turn led to the creation of the FBI.

Rooker, known for the scene-stealing Yondu in Marvel’s Guardians of the Galaxy franchise, recently wrapped production on the Netflix comedy The Out-Laws opposite Adam Devine and Pierce Brosnan. Rooker starred in James Gunn’s The Suicide Squad for Warner Bros. and in Universal’s F9: The Fast Saga. Other recent film credits include the 21 Laps/Paramount Pictures’ Love and Monsters and Fantasy Island for Blumhouse/Sony. Recent series credits include the Marvel/Disney+ series What If…?, Amazon’s Dark Tower and HBO’s last season of True Detective. 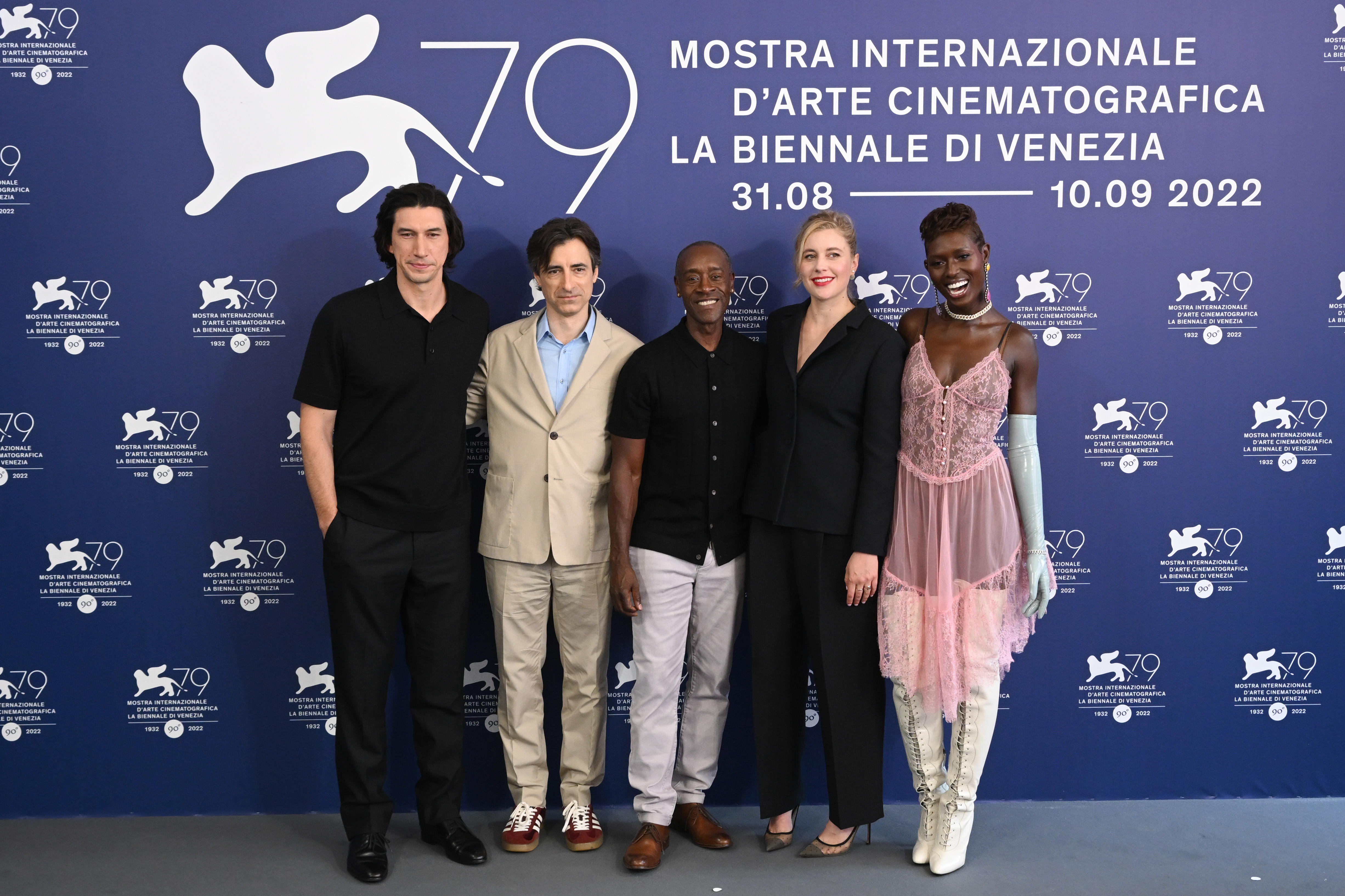 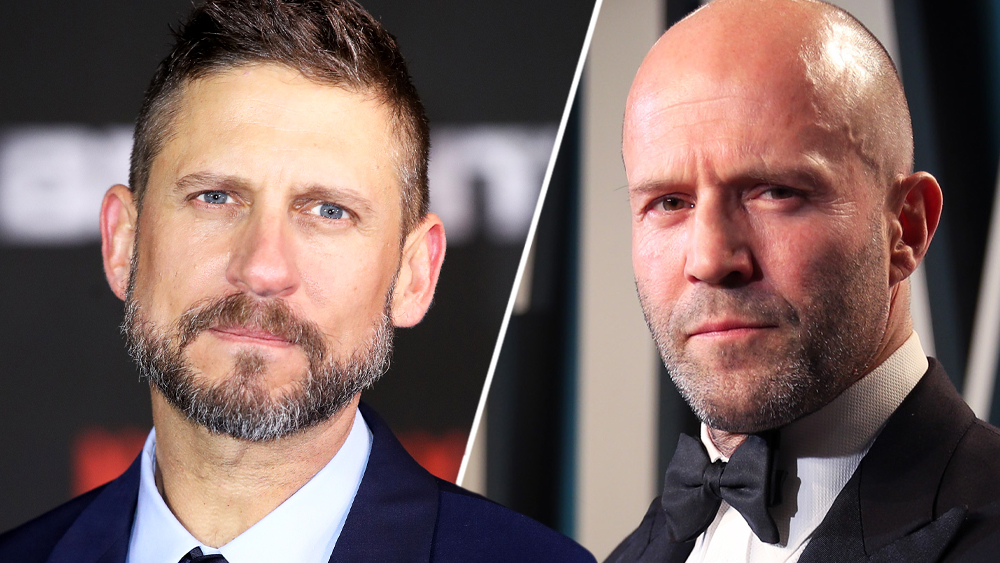