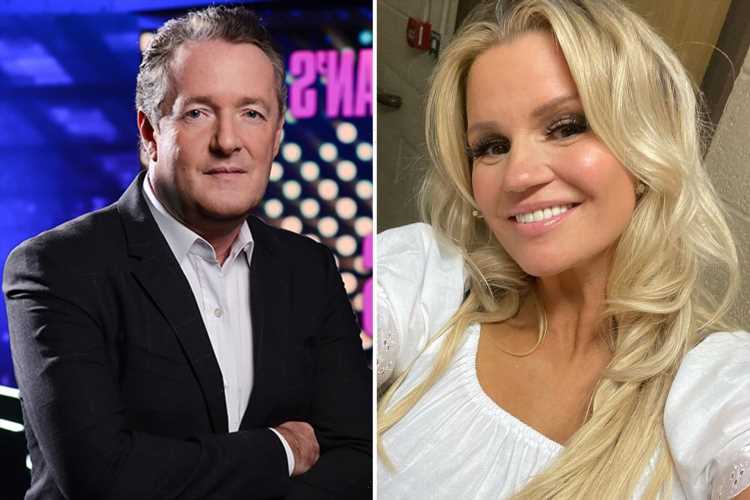 KERRY Katona is more miffed than ever after she was snubbed for Piers Morgan's Life Stories, insisting she was "shocked" to be turned down and her background would serve to "inspire" others.

The former Atomic Kitten star last week told how producers denied her request to appear on the hit ITV show. 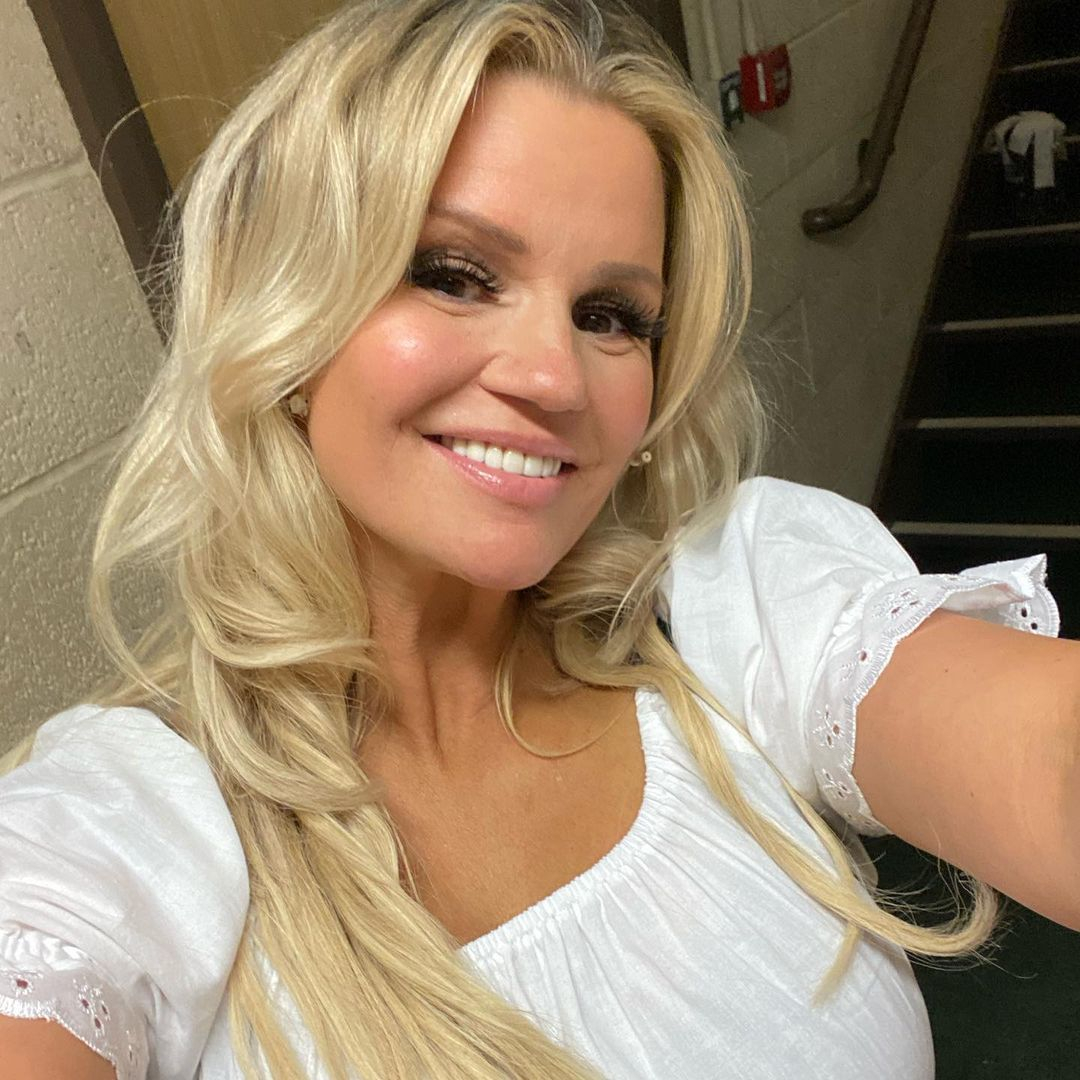 In a column for New Magazine, the mum of five gave more context to her comments and wrote: "I said during an Instagram Live last week I was turned down to appear on Piers Morgan's Life Stories. Can you believe that?!

"I got turned down after the bloody life I've had! I was shocked.

"I've always got on well with Piers – I think he's lovely.

"Whenever I've done Good Morning Britain with him, we've always had a laugh. 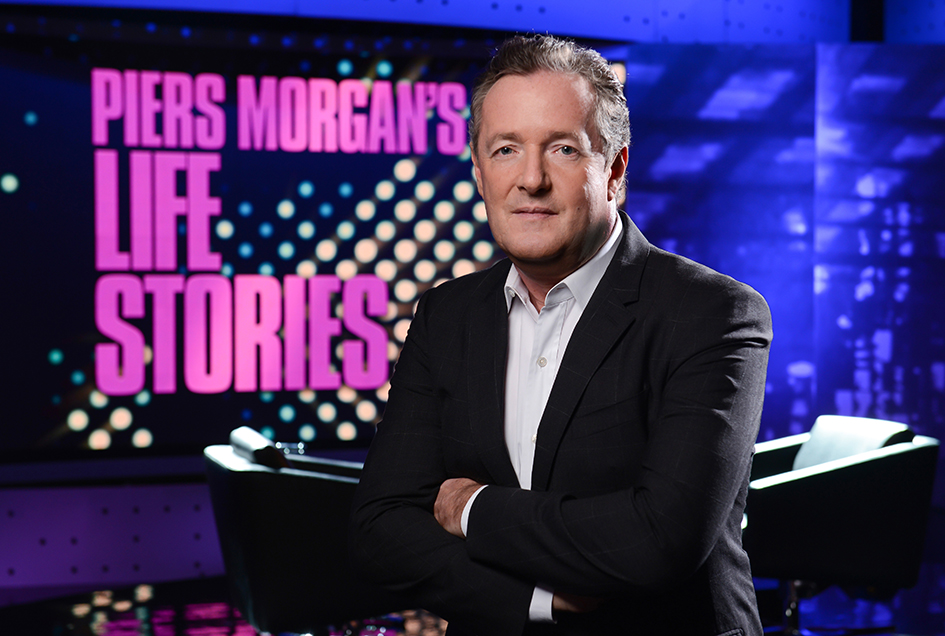 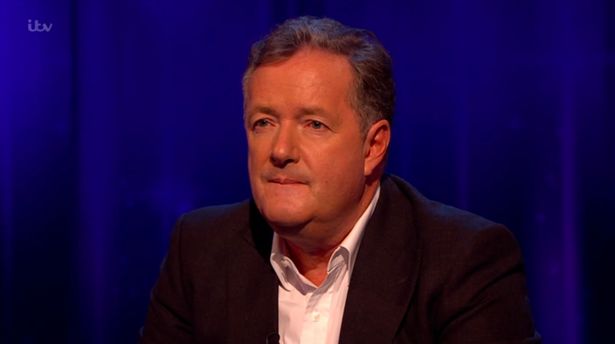 "I think I have a story to tell to inspire people – and for me that's what Life Stories is all about."

Kerry, 40, has very publicly gone through drug abuse, bankruptcy, rehab, and battles with her bipolar disorder.

Despite this, according to The Mirror, during an Instagram Live Kerry claimed she was turned down to appear on Piers' show.

The star confessed it "shocked" her that the former GMB anchor had rejected her. 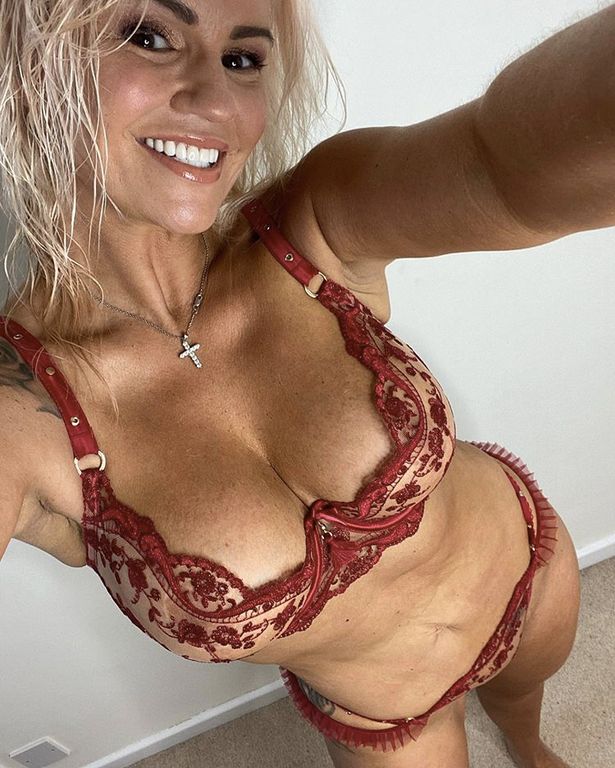 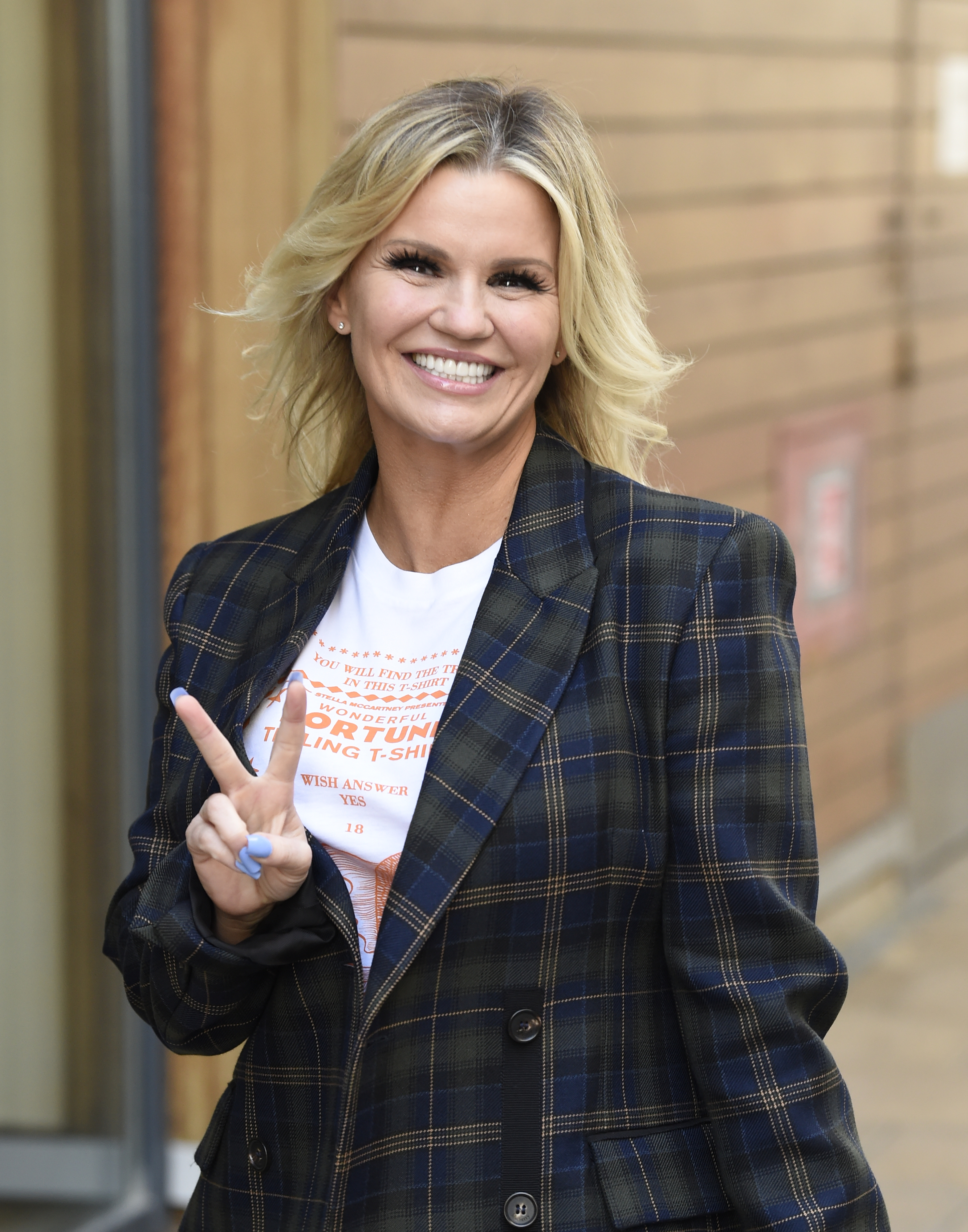 She admitted: "I got told no. It is what it is but I was really shocked."

Understandably Kerry's shock will come as no surprise as back in 2018, while appearing on GMB to be interviewed by Piers, he begged producers to hire her.

At the time Kerry confessed she was "struggling" to land any TV work due to producers being concerned for her mental health, but said she was in a good space and wanted to return to work.

Piers ended their interview urging TV bosses to step up and give her a new deal to help her out. 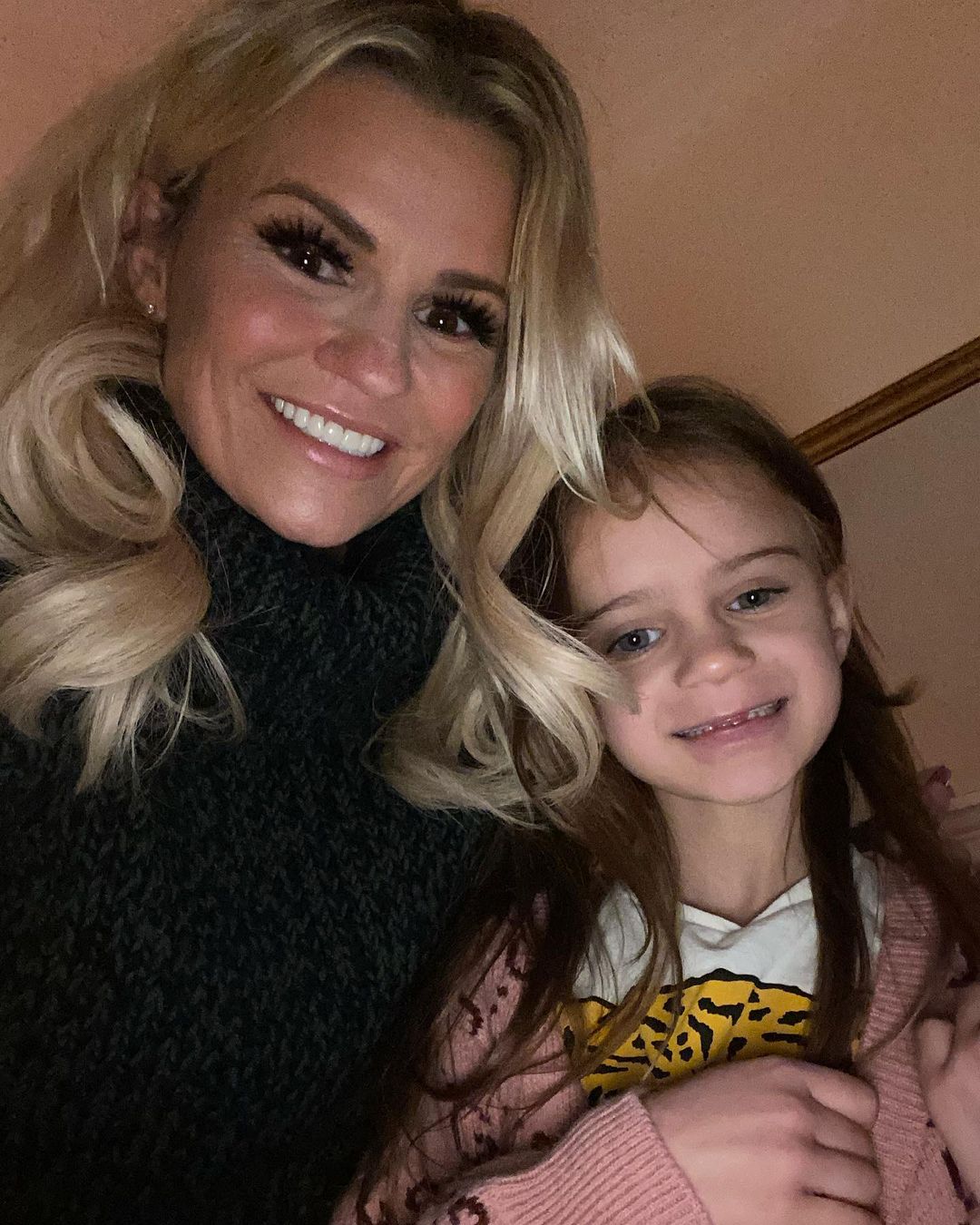 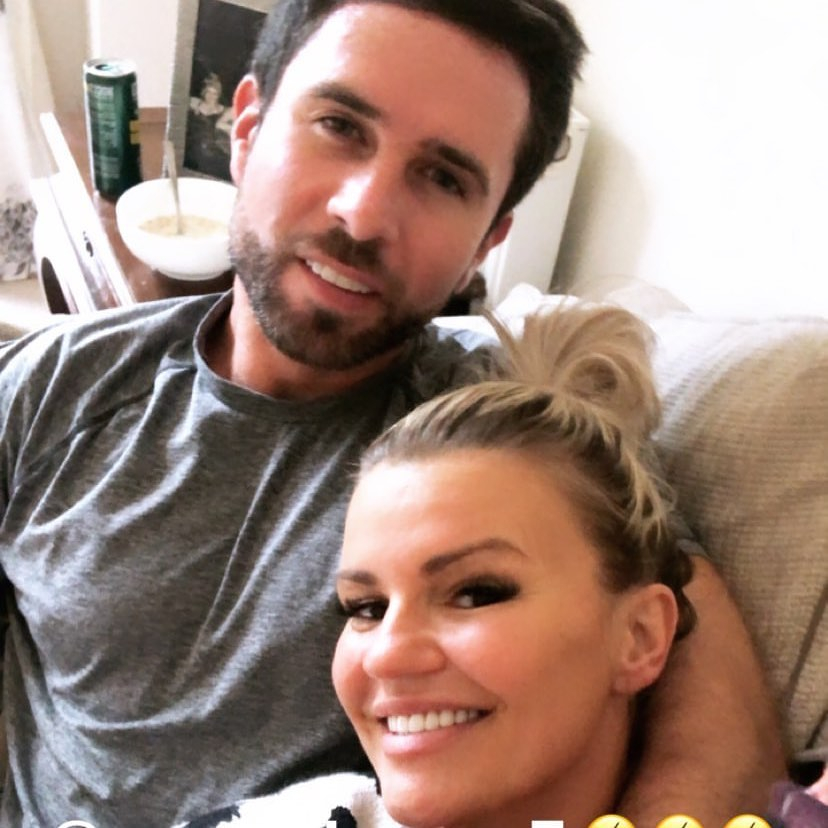 He ordered: "If people in TV are watching – get her back on TV."

Piers has had many famous guests on his show including Gemma Collins, Sir Captain Tom Moore, Harry Redknapp, Katie Price, Mel B, and Caitlyn Jenner.

During the same Instagram live, Kerry stated she is keen to land her own reality TV show again.

She also penned that she will be filming her upcoming breast reduction surgery in a documentary style for her YouTube channel.