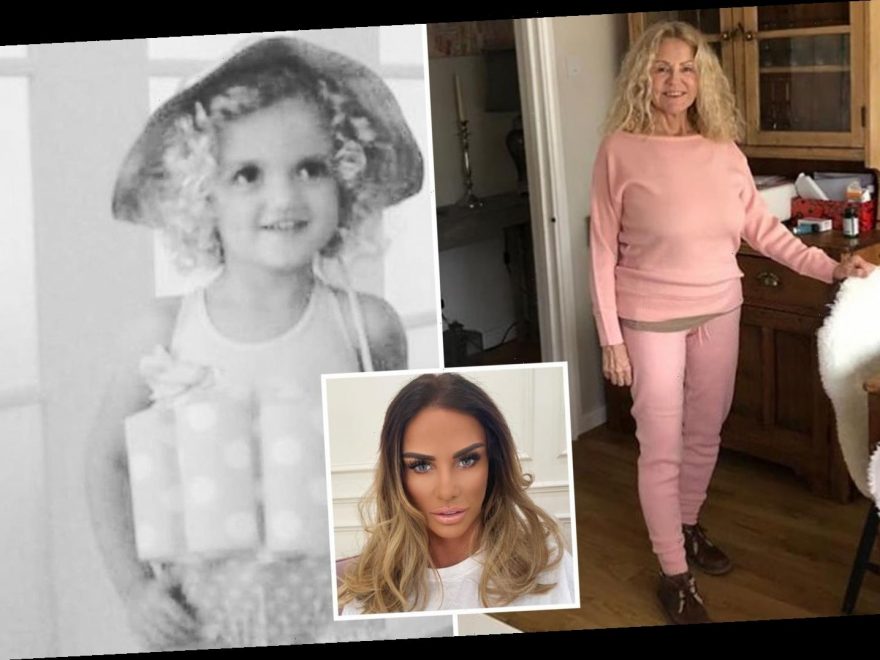 KATIE Price appeared to be in a reflective mood last night as she shared photos of her terminally ill mum and her oldest daughter Princess, writing "time is precious".

The 42-year-old star admitted to her heartache of not being able to see beloved mum Amy amid the coronavirus pandemic, because she is shielding. 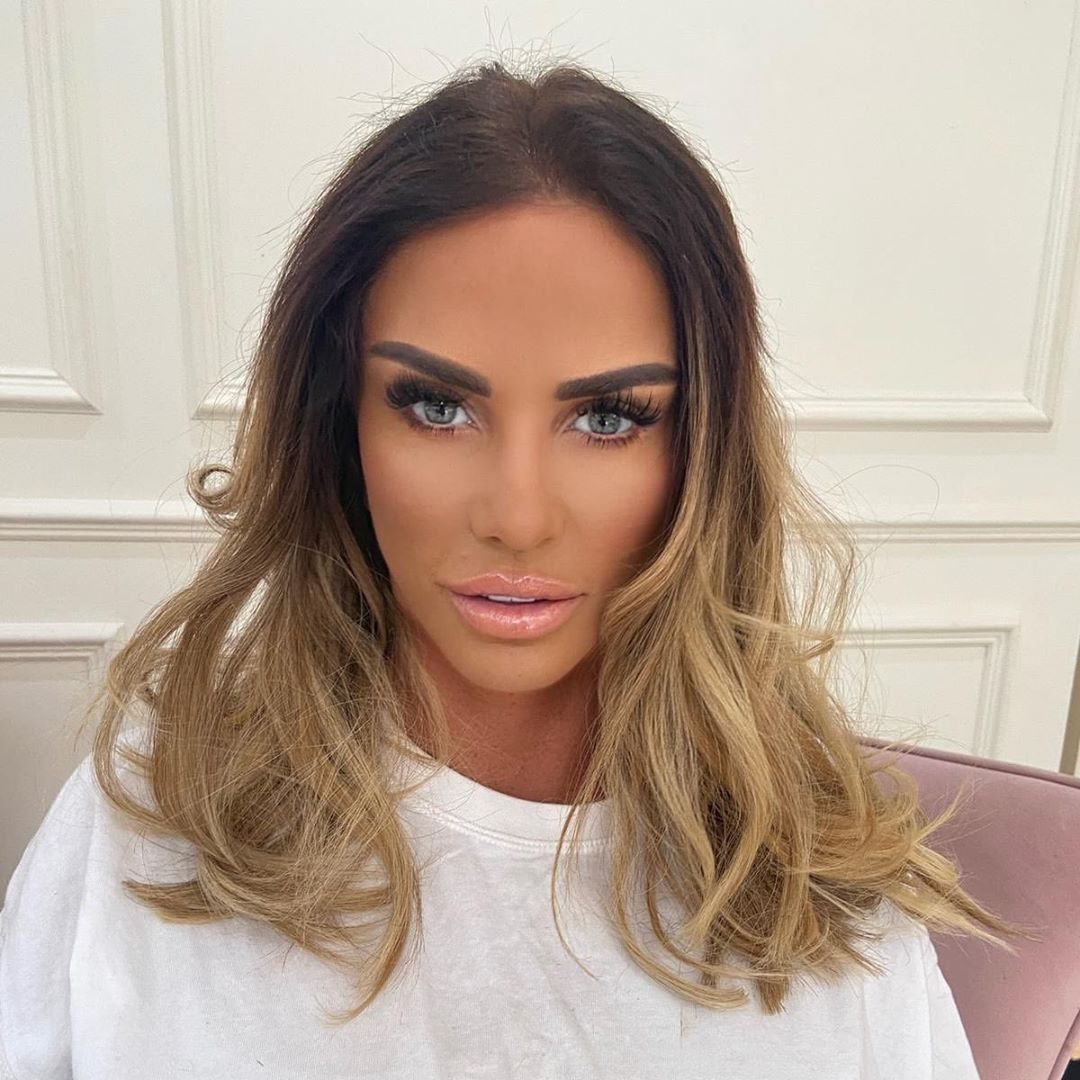 Sharing a photo of Amy, who suffers from idopathic pulmonary fibrosis, dressed in a pink tracksuit while smiling in her kitchen, Katie wrote: "My mum looking so good today she sent me this photo and I have to say she is so beautiful inside and out and I love her so much.

She was then stunned by a throwback picture 13-year-old Princess posted in their family group chat, sharing her shock at the teen's resemblance to her grandmother.

In the photo, Princess has her curly blonde hair covered by a sunhat and is posing in a swimming costume, aged three. 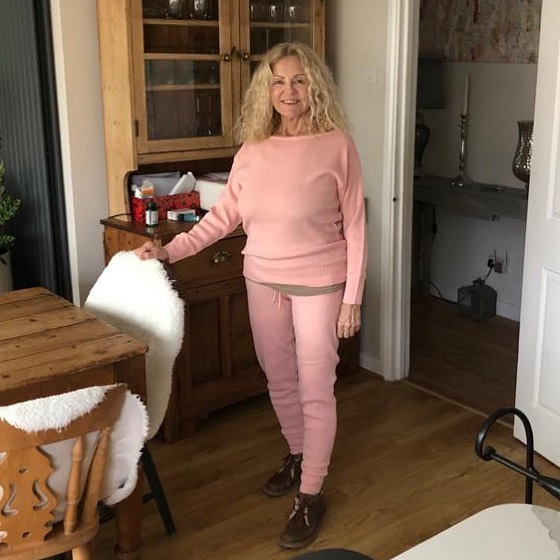 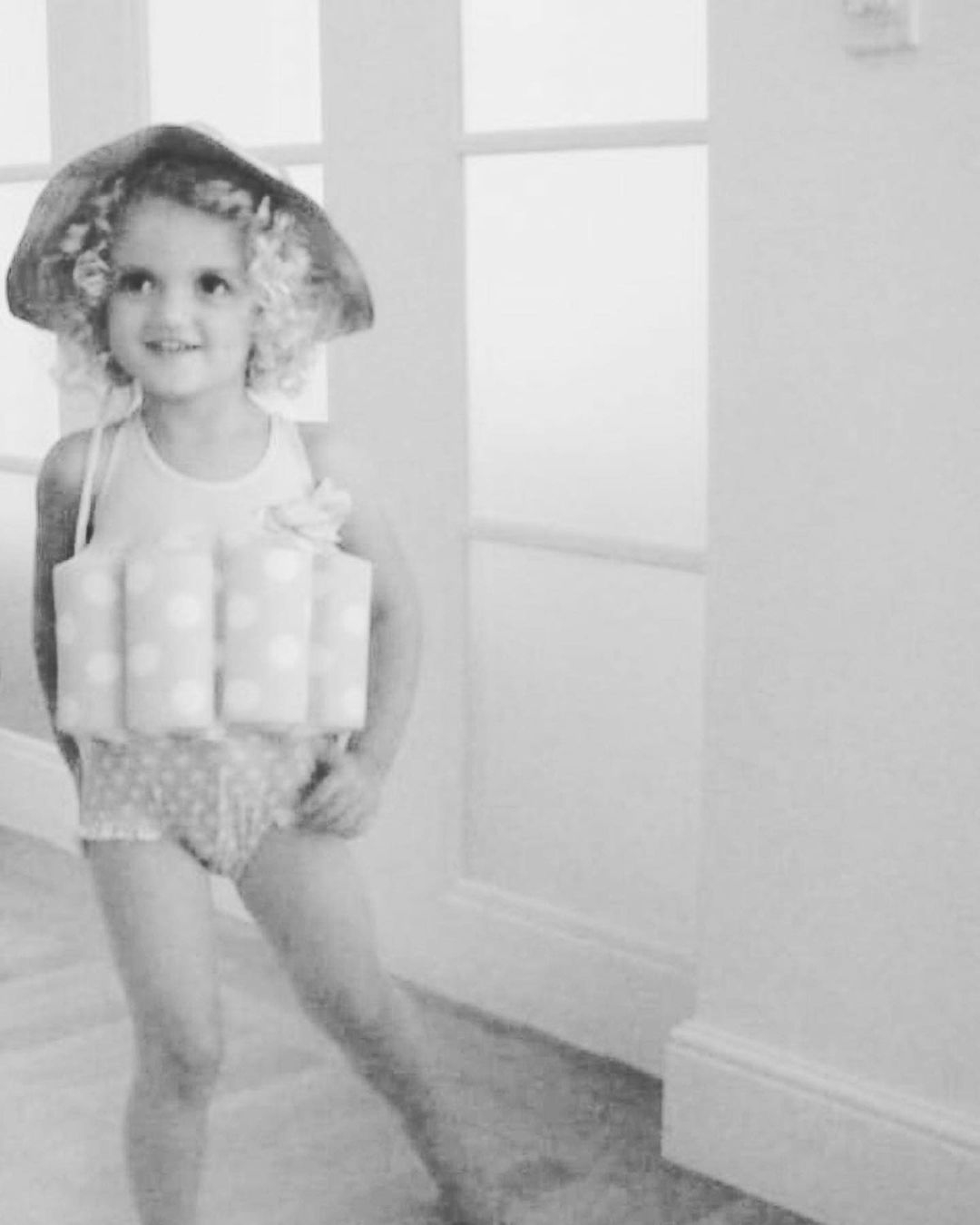 Katie captioned the post: "My @officialprincess_andre you look so gorgeous in this throw back you just it in the family chat you look so like Nanny ❤️❤️"

Princess is Katie's oldest daughter, who she shares with ex husband Peter Andre. 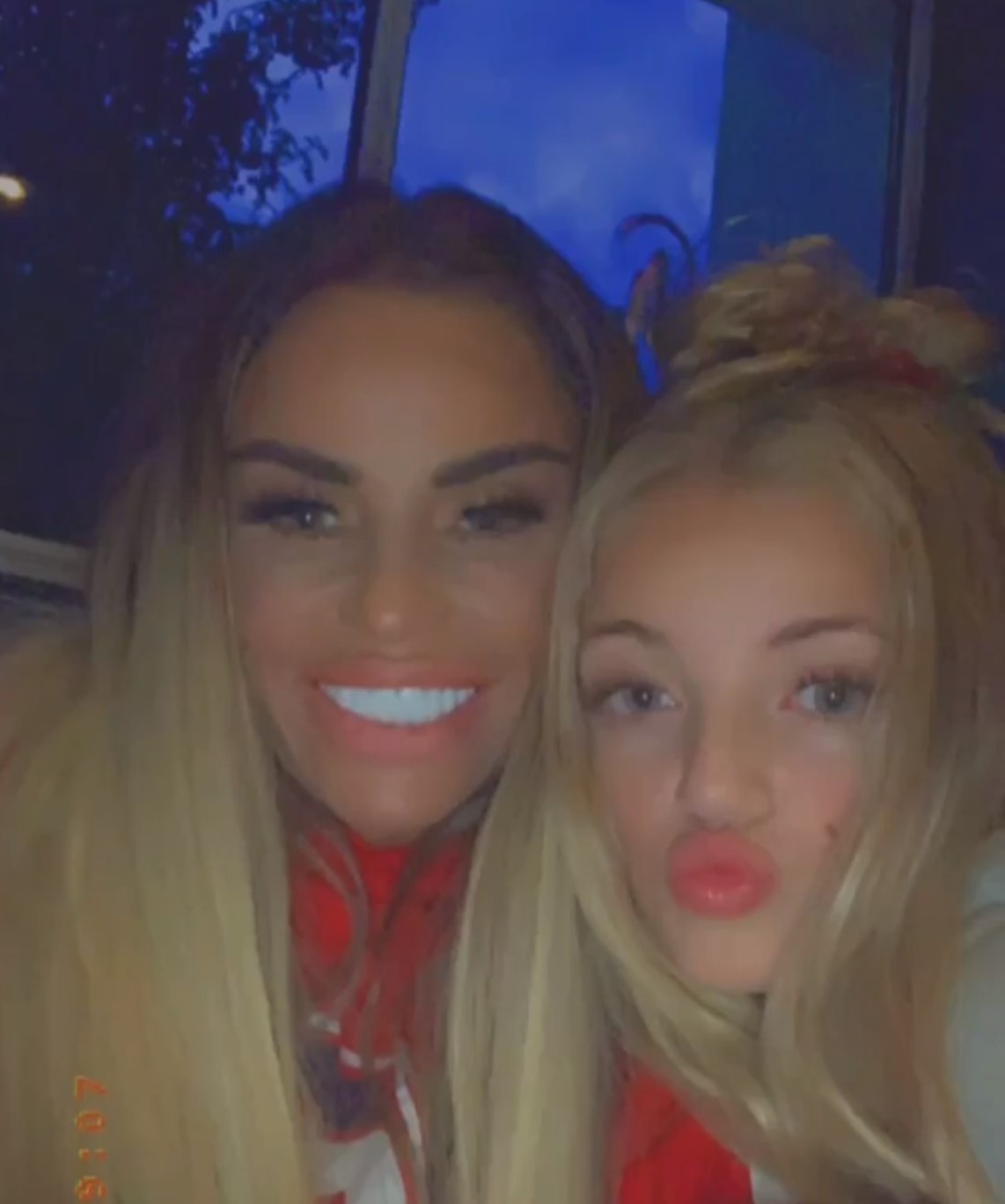 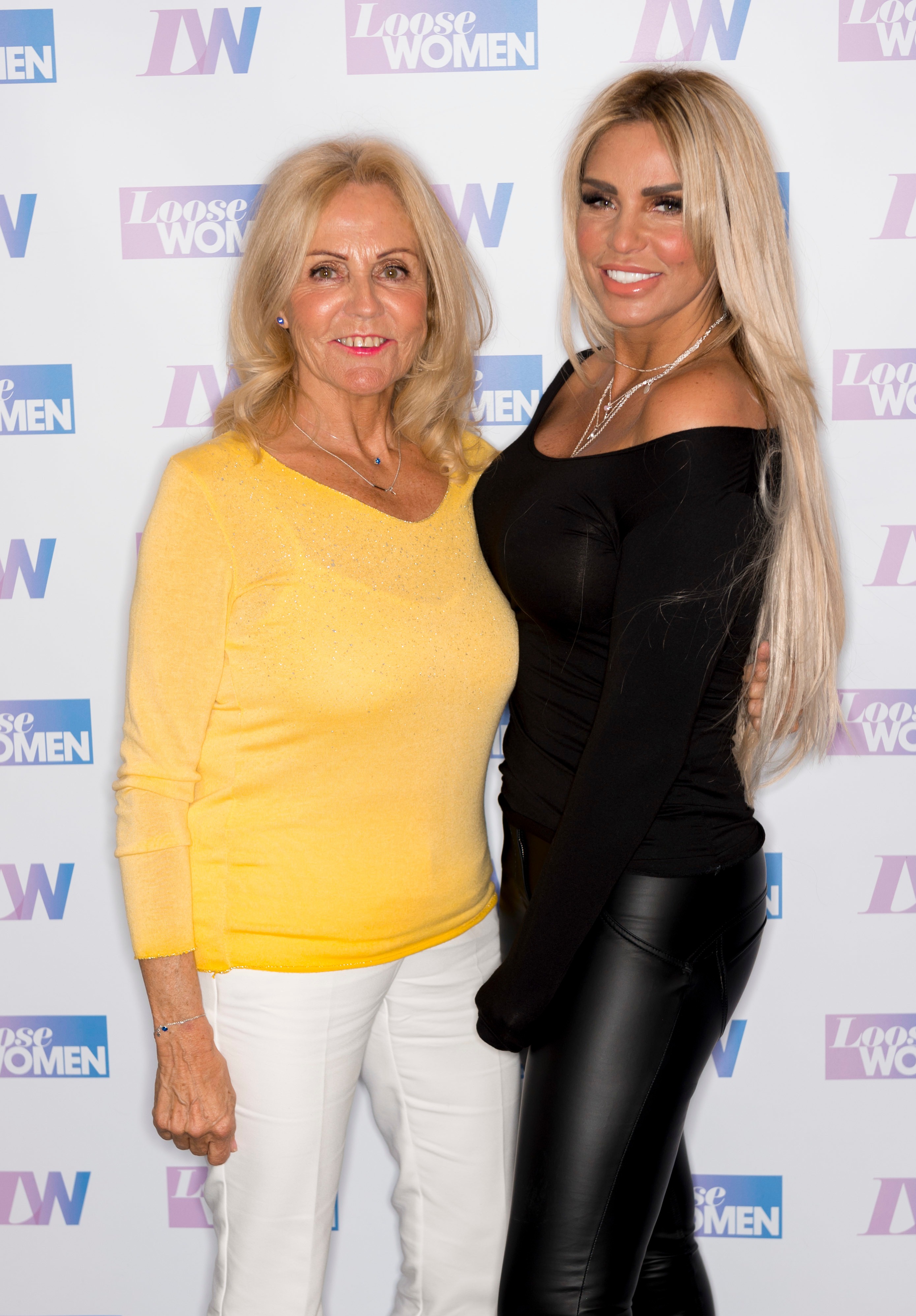 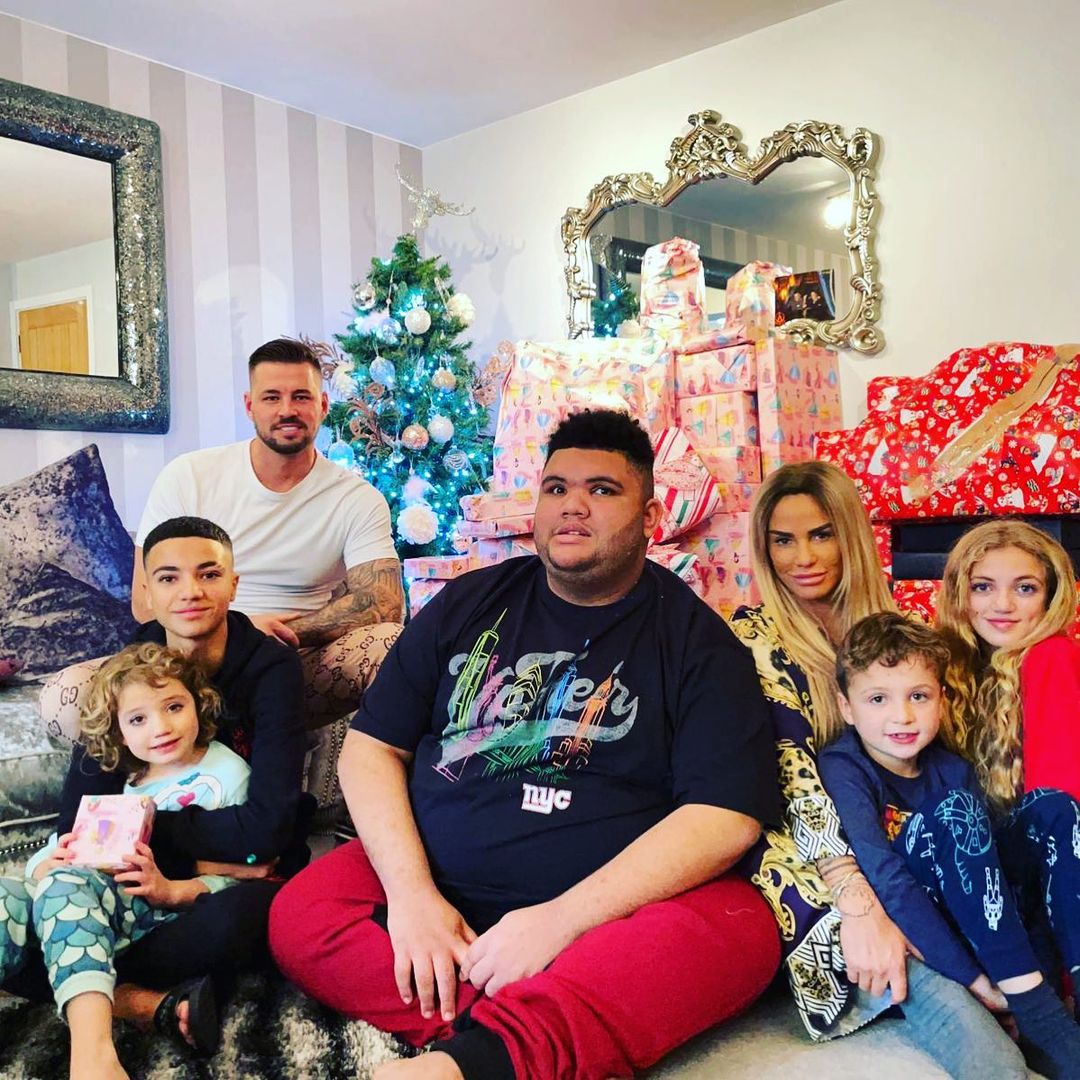 Last month, Katie told The Sun how devastated she was to not see her mum on what she feared could be her "last" Christmas.

She'd previously learned that 64-year-old Amy's health is rapidly deteriorating due to her terminal lung condition.

What is Idiopathic pulmonary fibrosis (IPF)?

Idiopathic pulmonary fibrosis (IPF) is a condition in which the lungs become scarred and breathing becomes increasingly difficult.

It's not clear what causes it, but it usually affects people who are around 70 to 75 years old, and is rare in people under 50.

Several treatments can help reduce the rate at which IPF gets worse, but there's currently no treatment that can stop or reverse the scarring of the lungs.

The symptoms of IPF tend to develop gradually and get slowly worse over time.

Symptoms include shortness of breath, a persistent dry cough, tiredness, loss of appetite and weight loss, rounded and swollen fingertips.

The star shared: "I’m heartbroken. My mum has deteriorated a lot, she’s having to use oxygen and needs help breathing now, so it’s not good – but she’s still so determined.

“I thought it was going to be her last Christmas, I feared it, what I mean is it’s probably her last able Christmas where she’ll be able to be herself and have a laugh."

Katie is also keen to marry boyfriend Carl Woods as soon as possible to ensure that her mum can be there on their big day.