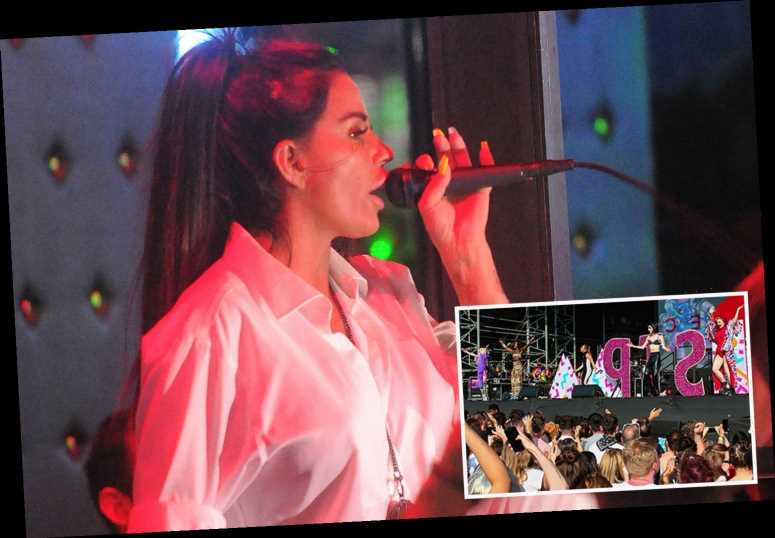 The mum-of-five has been named on the line-up of the hotly anticipated Mighty Hoopla festival this summer along pop royalty Cheryl and rapper Eve. 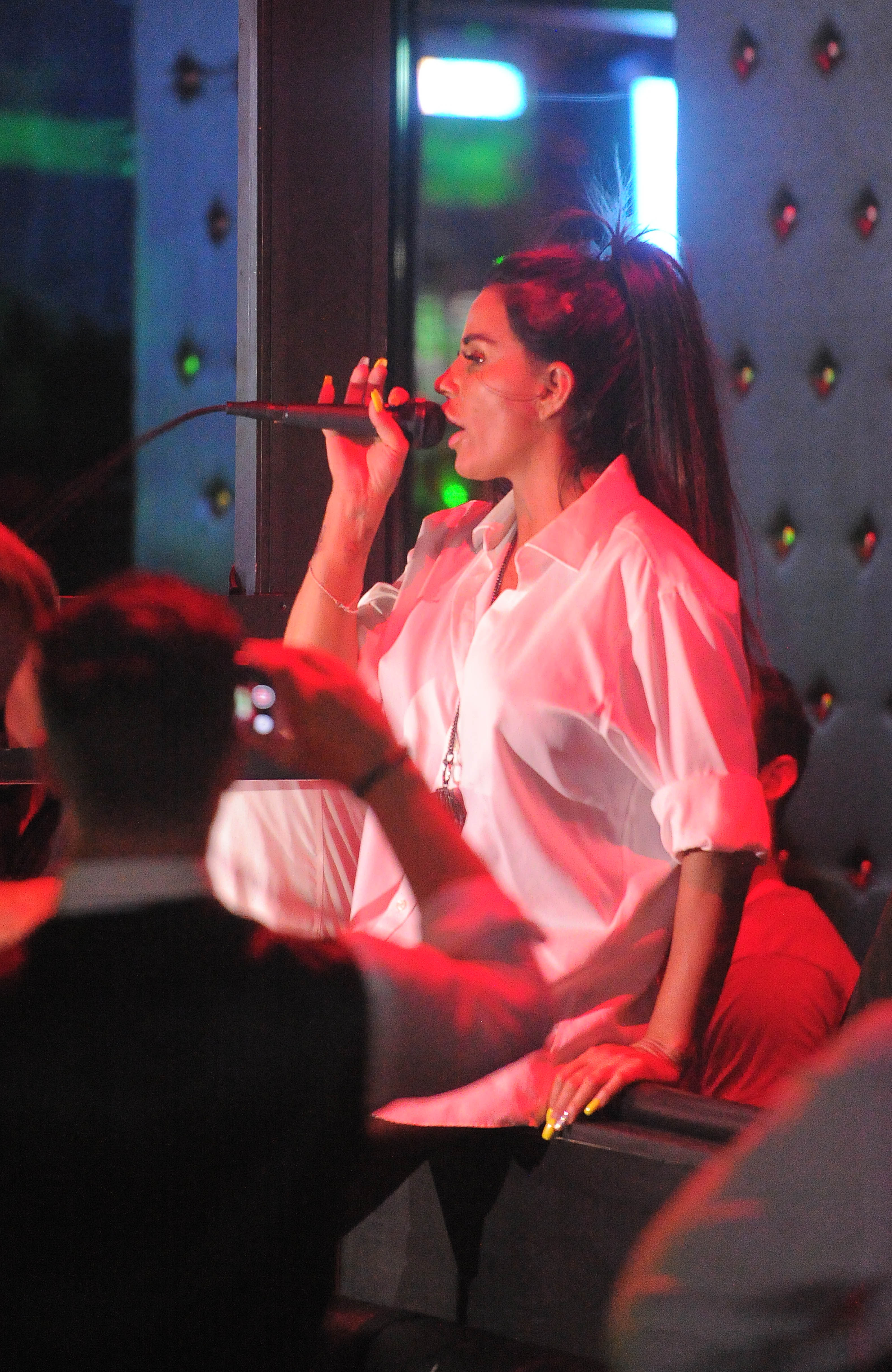 This LGBTQ-friendly pop music festival with a capacity of 15,000 at Brockwell Park will be one of the first major festivals to go ahead since the beginning of the coronavirus pandemic.

Festival organisers said a “decision taken [by] the production team following vaccine roll-out timing reviews and rapid testing” will ensure “Mighty Hoopla the way it should be – all singing, all dancing”.

NHS workers will be offered free tickets to the festival  “to say a heartfelt thanks for their brave, incredible efforts during this crisis and all year around”. 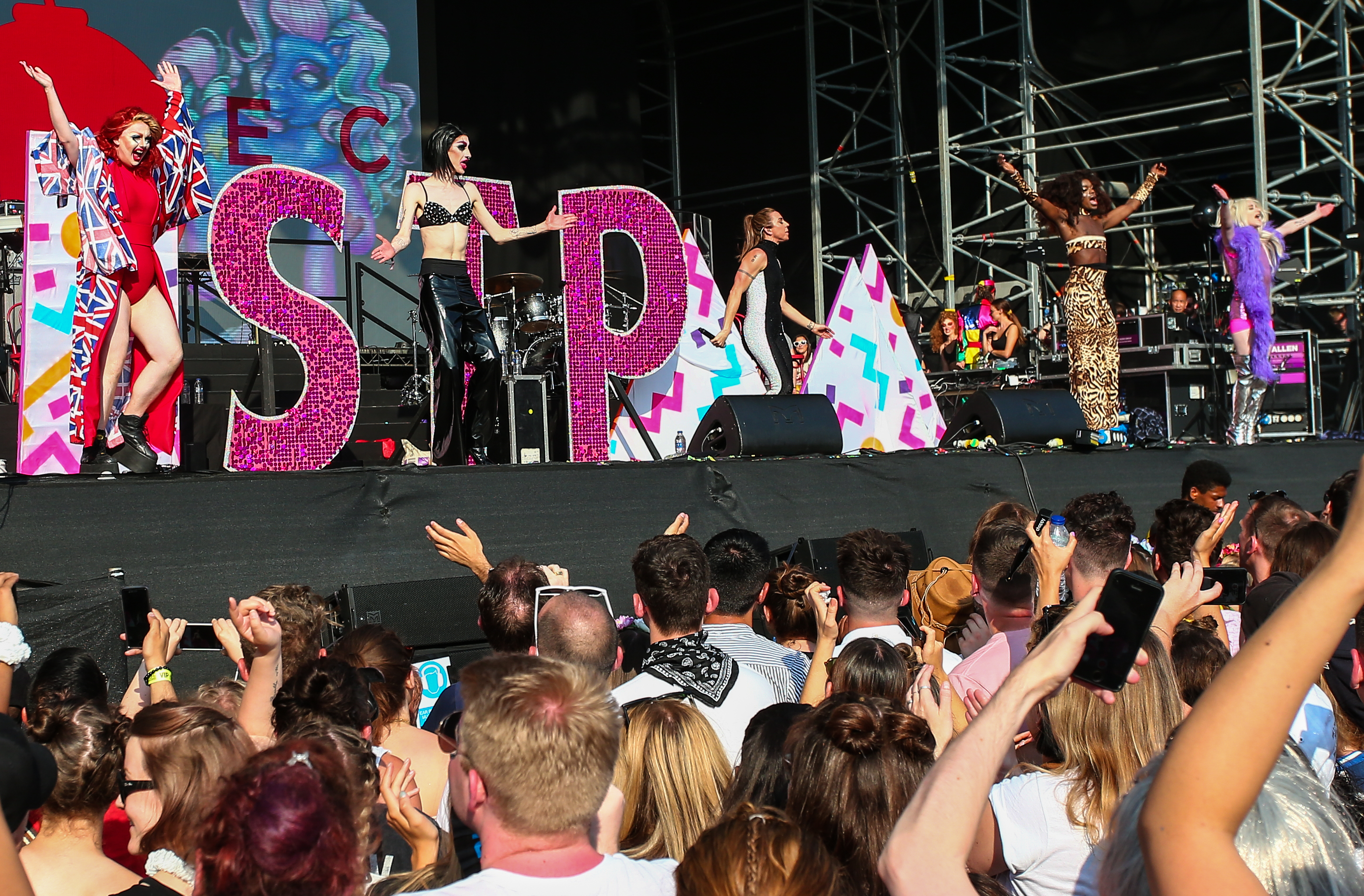 Katie has a chequered history when it comes to getting behind a mic having famously duetted with ex Peter Andre in 2009 on A Whole New World, which critics said sounded like "cats fighting" at the time.

But the star, 42, told FUBAR Radio hosts Bobby Norris and Stephen Leng on Access All Areas: "Obviously I muck about on Instagram. And when I say I want to be on The Masked Singer, I want to be on The Voice, then everyone takes the mickey out of me saying, ‘oh shut up Kate. You really think you can sing?’ 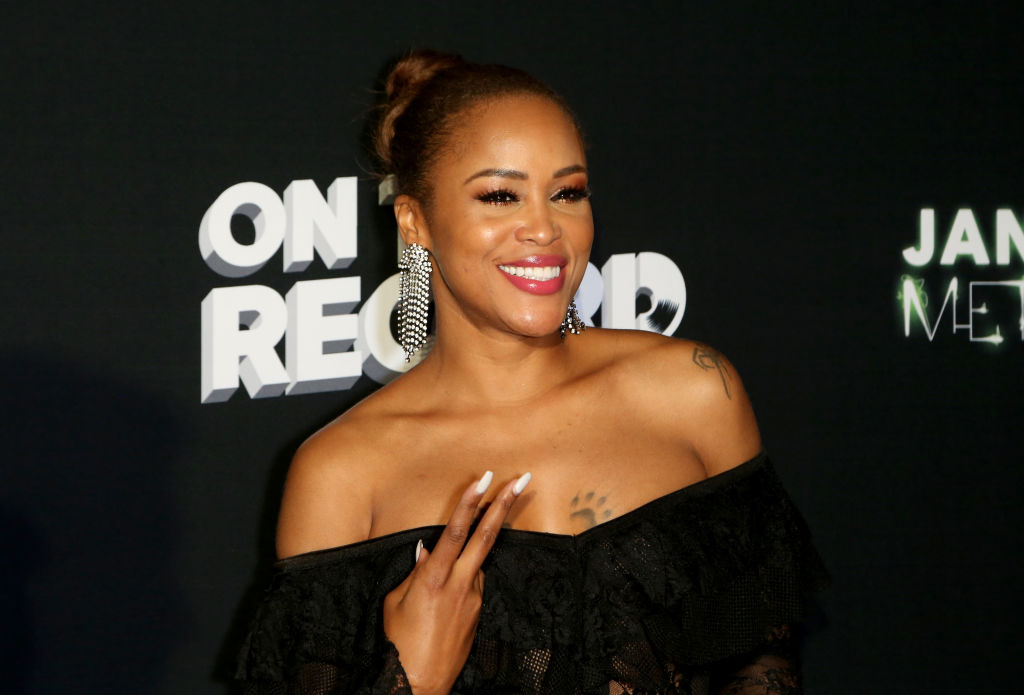 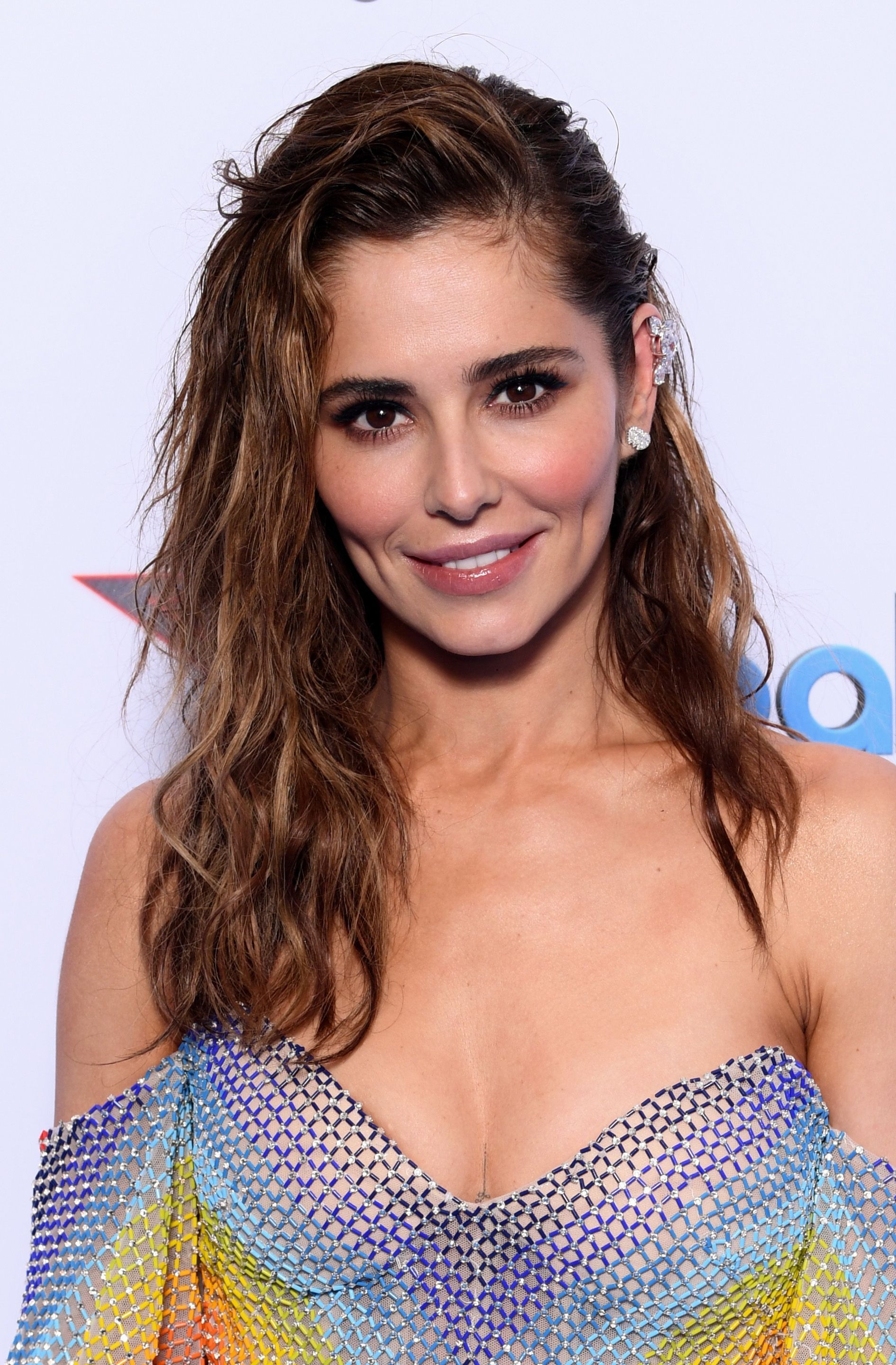 "So I'm going to do my like karaoke versions, acoustic versions of songs I want to do.”

Determined Katie explained: “I'm not giving up. I'm going to do it… If you don't want to hear it, don't tap on and listen!”

Last year a source close to Katie told The Sun she has signed up to vocal training to get her voice in shape for a tour.