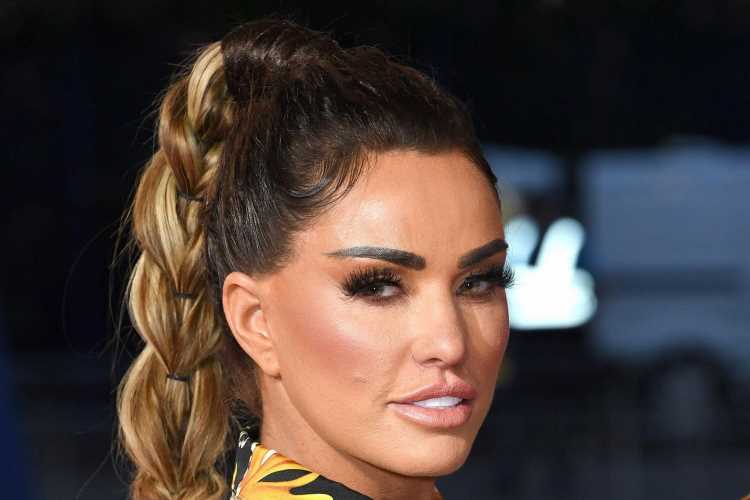 KATIE Price is getting back to work after her alleged assault.

The 43-year-old has bowed out of several work commitments after police were called to her home in Essex last month. 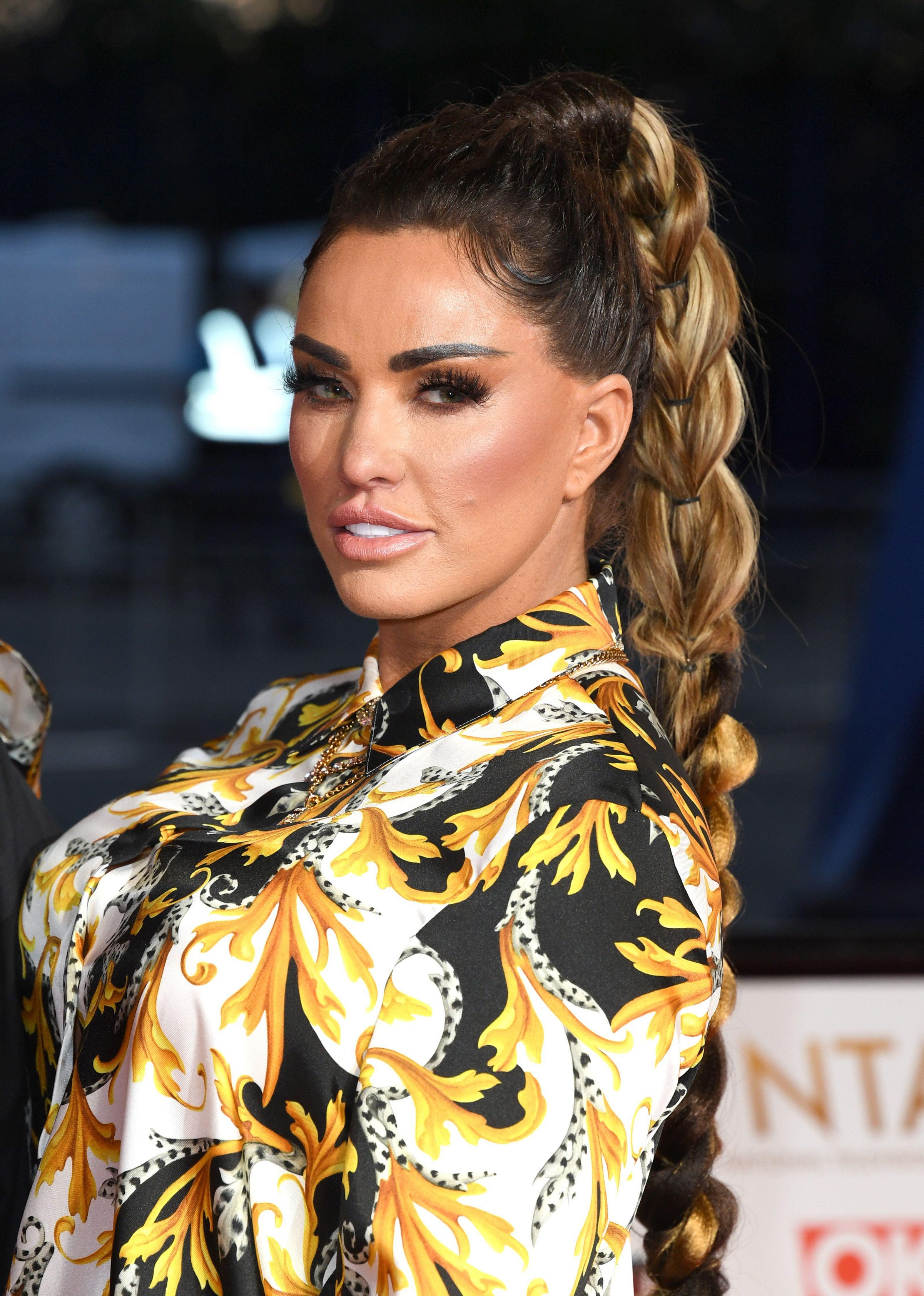 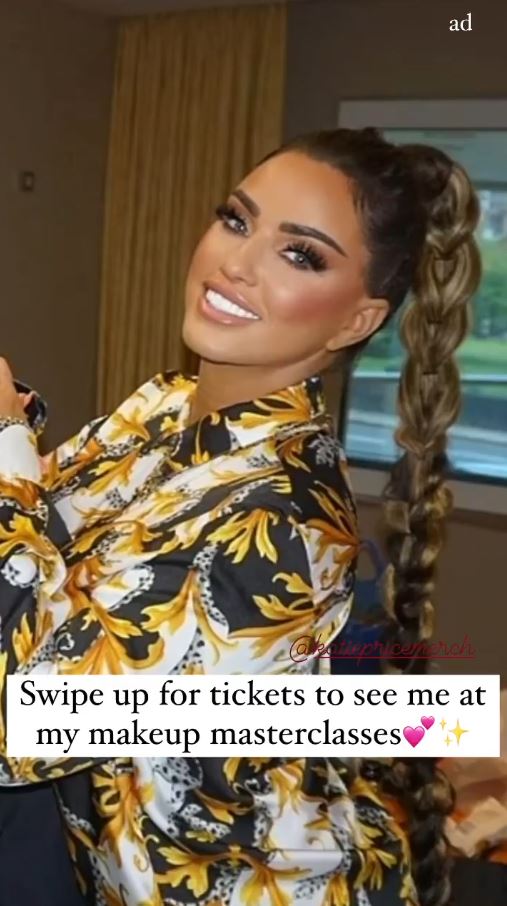 The mum-of-five made her first public appearance at the National Television Awards on Thursday with her son Harvey, 19.

And now Katie has announced that she will visit Birmingham, Derbyshire and Manchester on September 26 for a series of makeup masterclasses.

She will then head to Scotland for three dates in October where fans will learn how to recreate Katie's makeup looks and get the chance to meet her one-on-one.

It comes after Katie's triumphant return to the red carpet as she celebrated being nominated for the Authored Documentary category thanks to the moving and inspiring Harvey and Me.

Speaking to The Sun on Thursday, Katie said: "Because Harvey has done so well we are filming our second one now.

"There has been so much support. I am so happy that people are seeing a real mother and son disability relationship.

"What you see is real. Harvey is a massive credit to me and I am so happy we have been nominated."

It was the first time Katie was seen publicly since police were called to her home in Essex at around 1.30am on Monday, August 23.

A man in his 30s was held on suspicion of assault and theft.

The mum-of-five was pictured with a bruised face and cut lip after she was allegedly punched in the attack.

Essex Police confirmed he has been released on police bail until later this month. 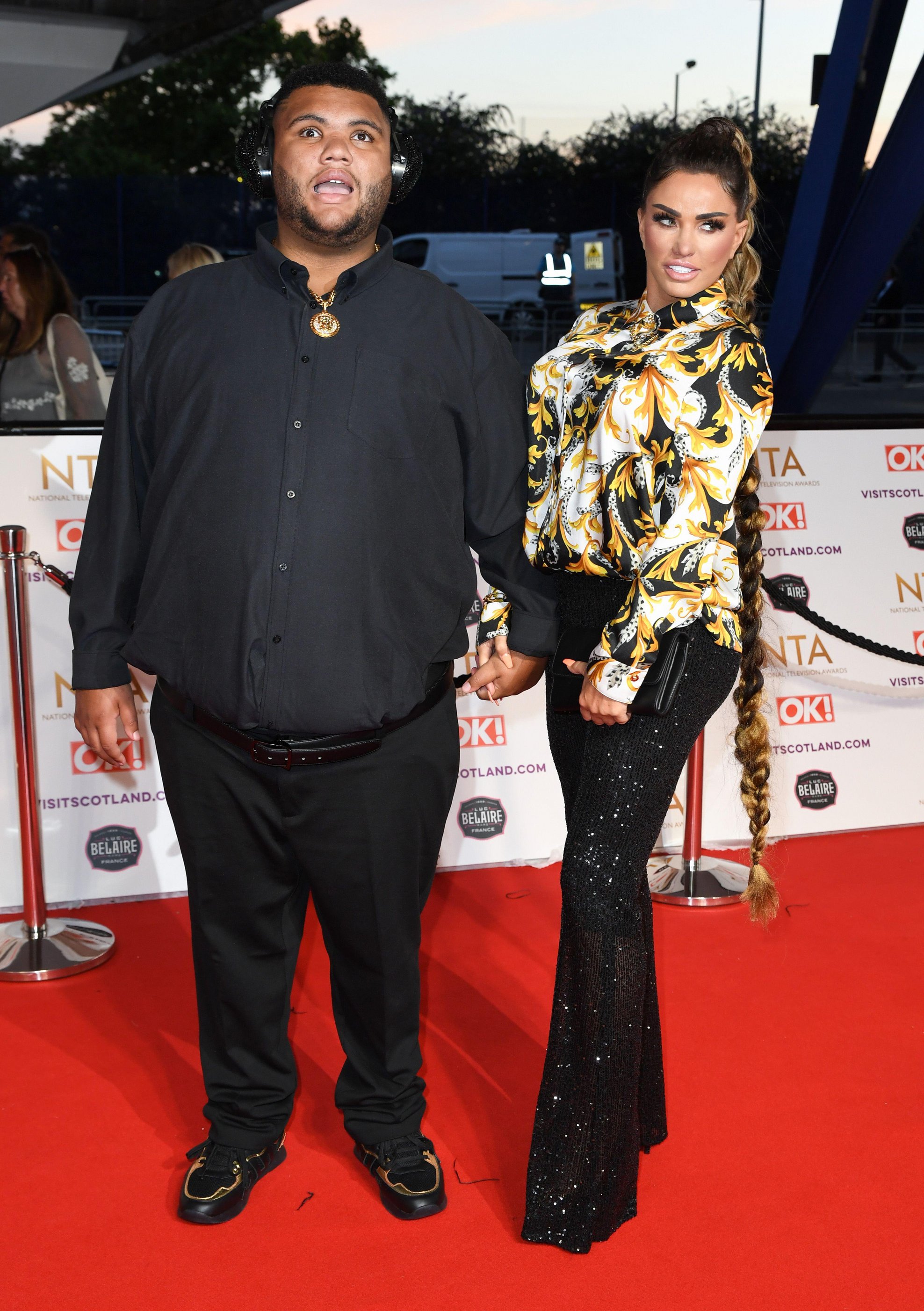