KATIE Price has announced she's dropping the name she's had throughout all her decades in the spotlight.

The 42-year-old star said she will be known as "Katie Woods" – after her boyfriend Carl said he wouldn't marry her if she didn't. 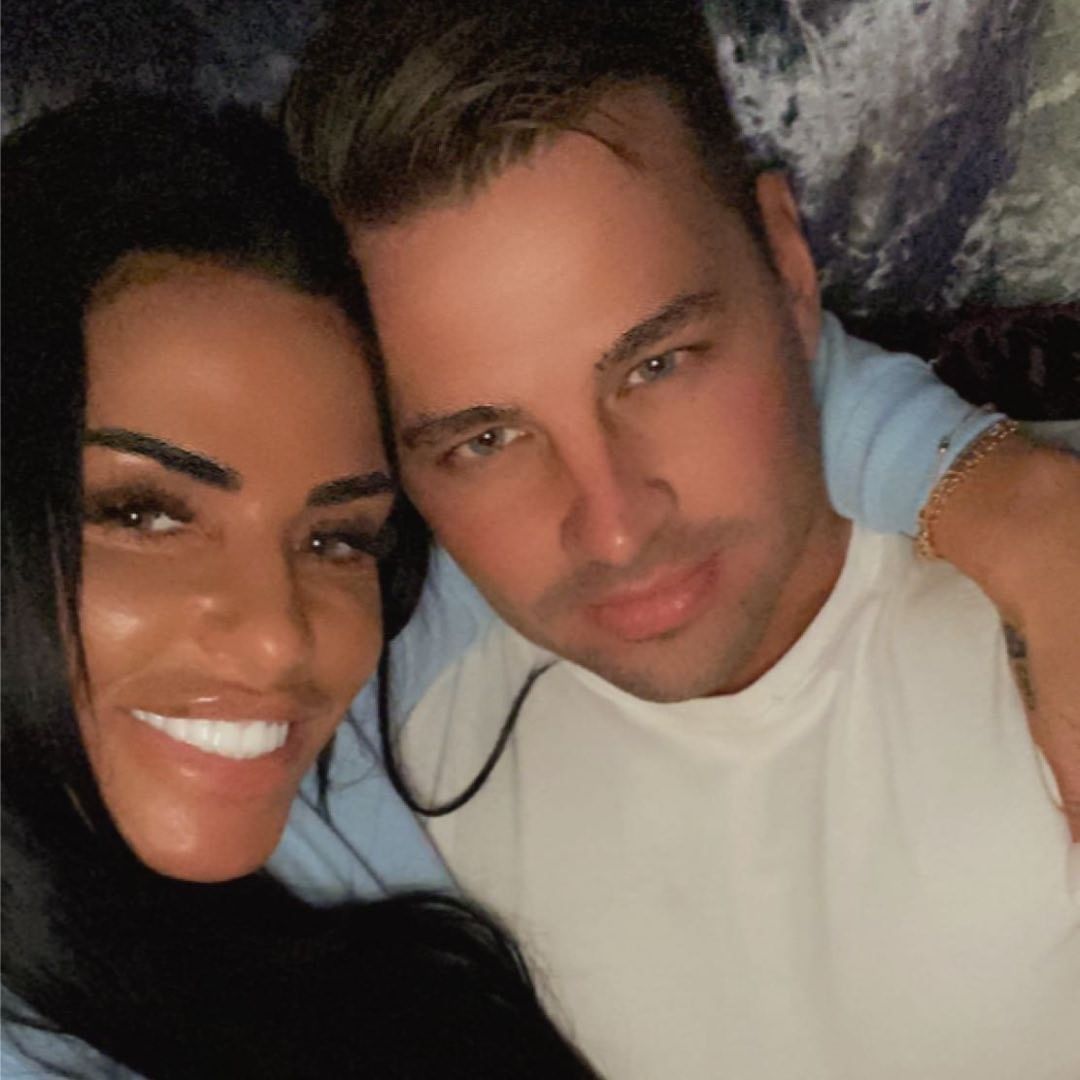 Speaking in OK! she revealed she would be changing her name for the first time.

Katie explained: "We’re excited about everything; babies and marriage. I’ve even discussed it with my mum and what it will be like.

"And I’ll change my name from Katie Price to Katie Woods – I’ve never done that before."

Carl added: "I wouldn’t get married if you weren’t going to change your name." 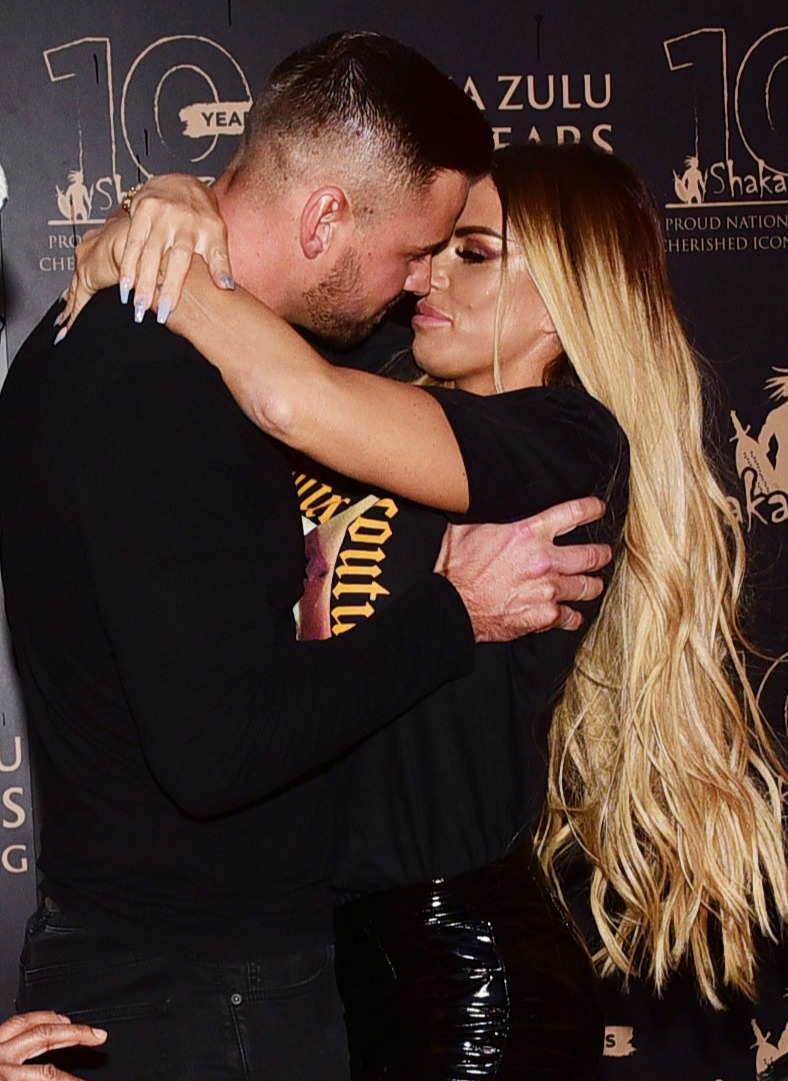 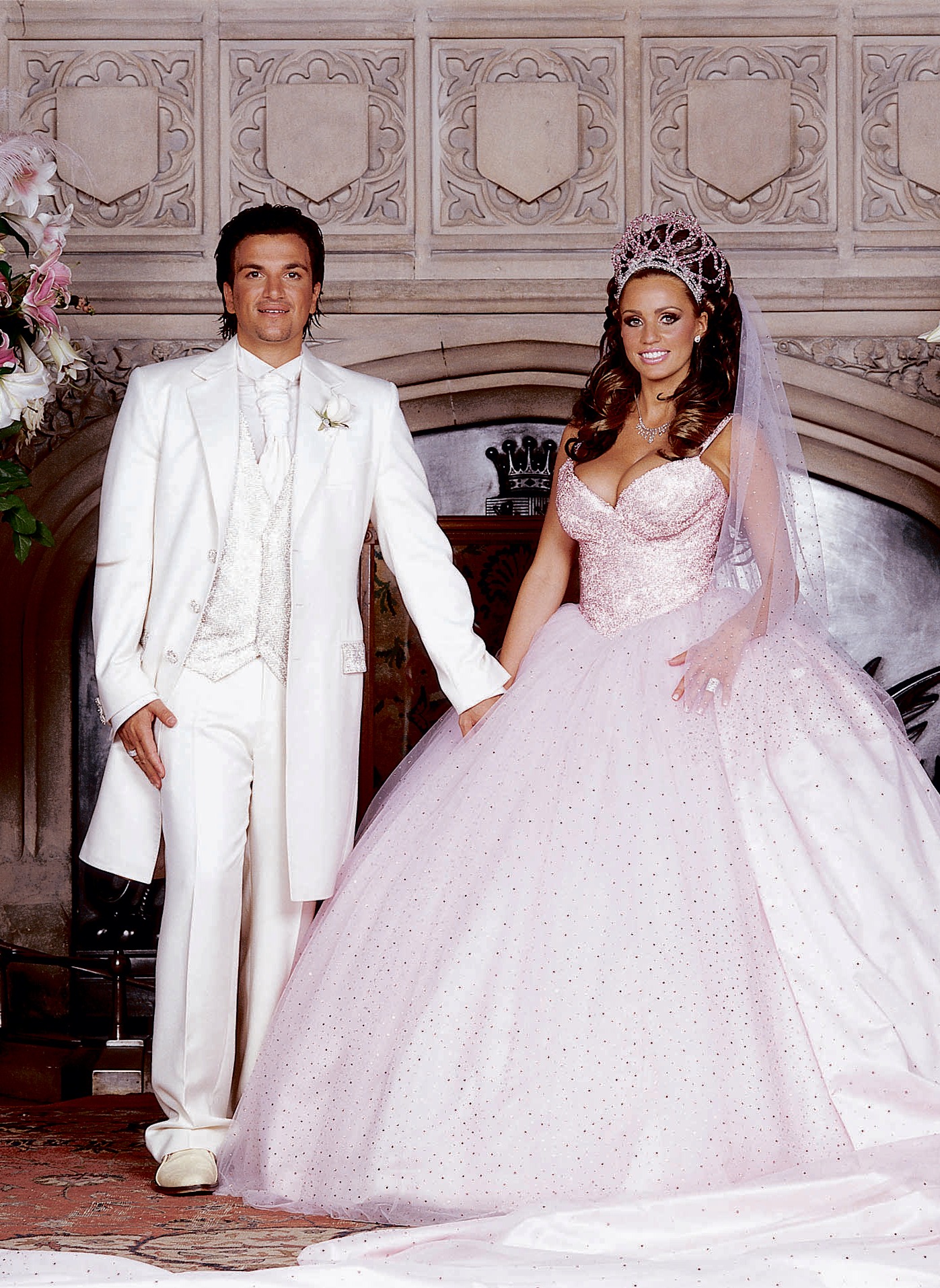 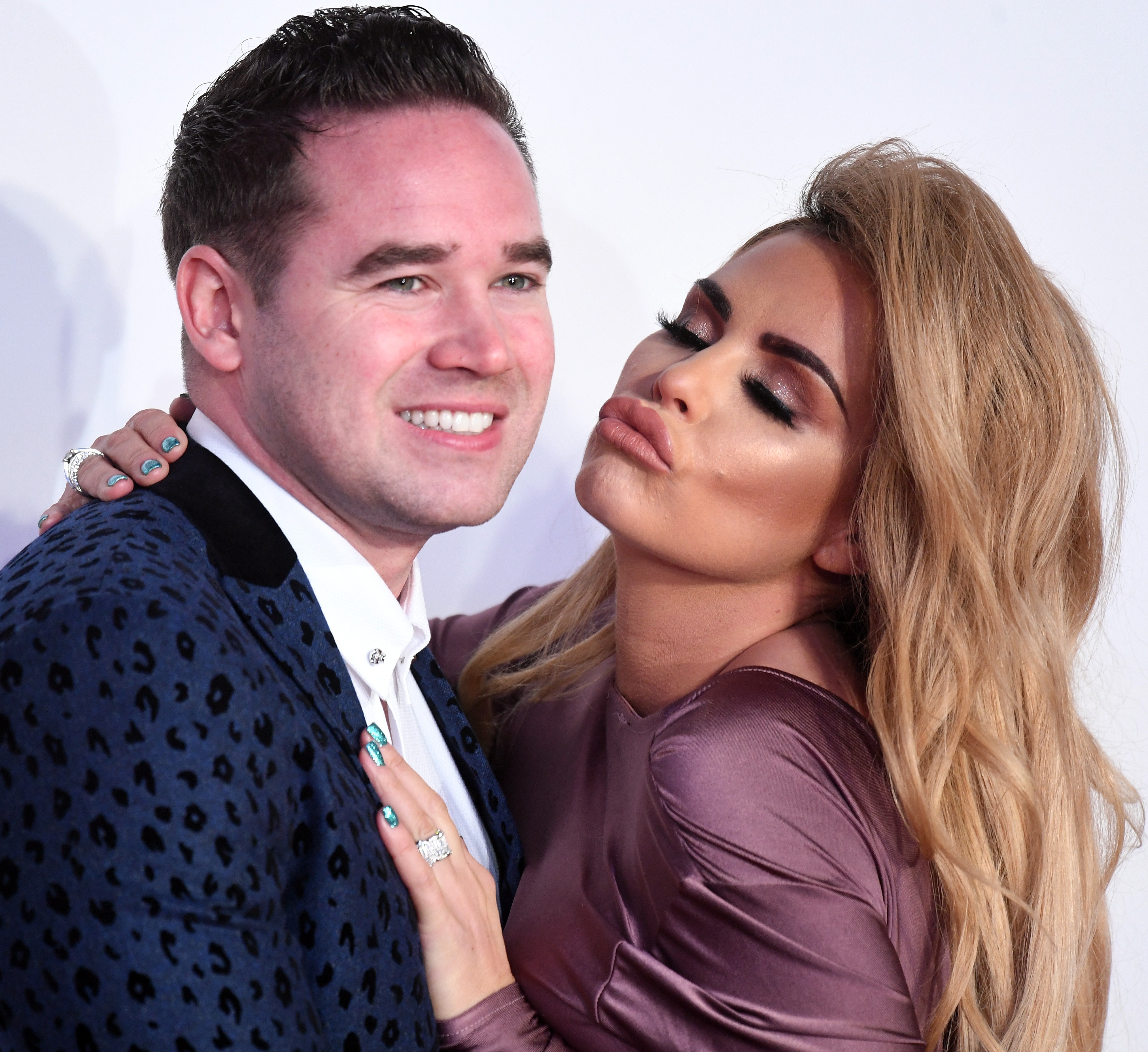 Katie said that a change of name had worked for other showbiz titans, including Cheryl Tweedy, who was known variously as Cheryl Cole and just 'Cheryl' during her career.

Carl explained that he wasn't interested in being known as Mr Price – the title some of her exes have been occasionally referred to.

Elsewhere in the interview, Katie insisted her latest man is the best-looking fella she has ever been out with.

In what has been regarded as a dig, she said her past fellas – who include singer Peter, Kris Boyson, Kieran Hayler, Alex Reid, Charles Drury and Leandro Penna – just don't compare.

Former Love Island star Carl, 31, also said he has begged Katie to stop having surgery – but she refuses.

Katie has been under the knife several times over the years but said this weekend that her latest op has left her boobs looking "amazing".

Last year the star, who says she now has a "dream body" flew to Turkey to have lipo, facelift, a Brazilian bum lift and a boob reduction.