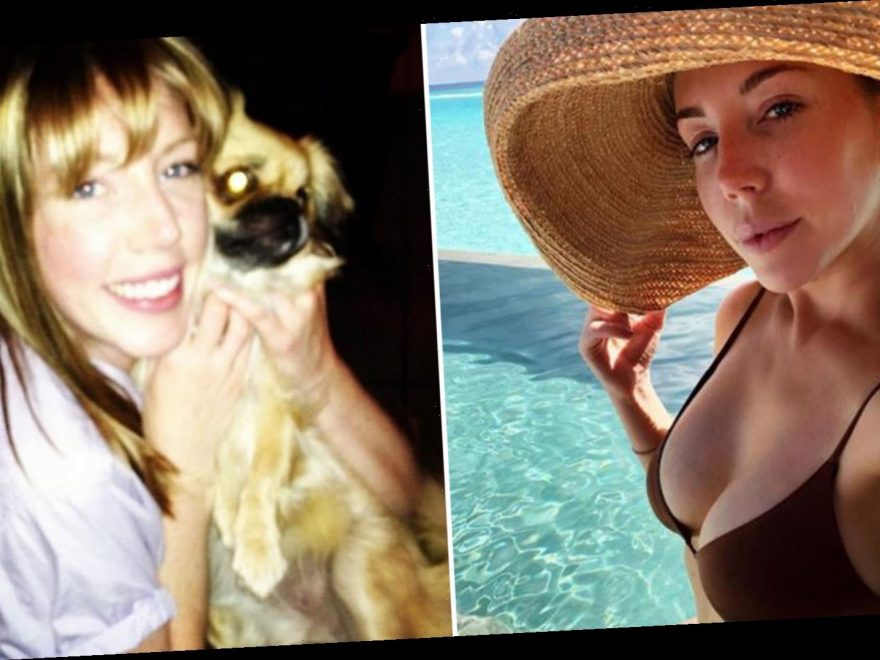 KATHERINE Ryan hilariously told a troll to “suck her d***” after they accused her of “going too far with plastic surgery”.

After one of the Canadian’s Instagram followers felt they had the right to comment on her appearance, the comedian put them in their place before wishing them a “great day”. 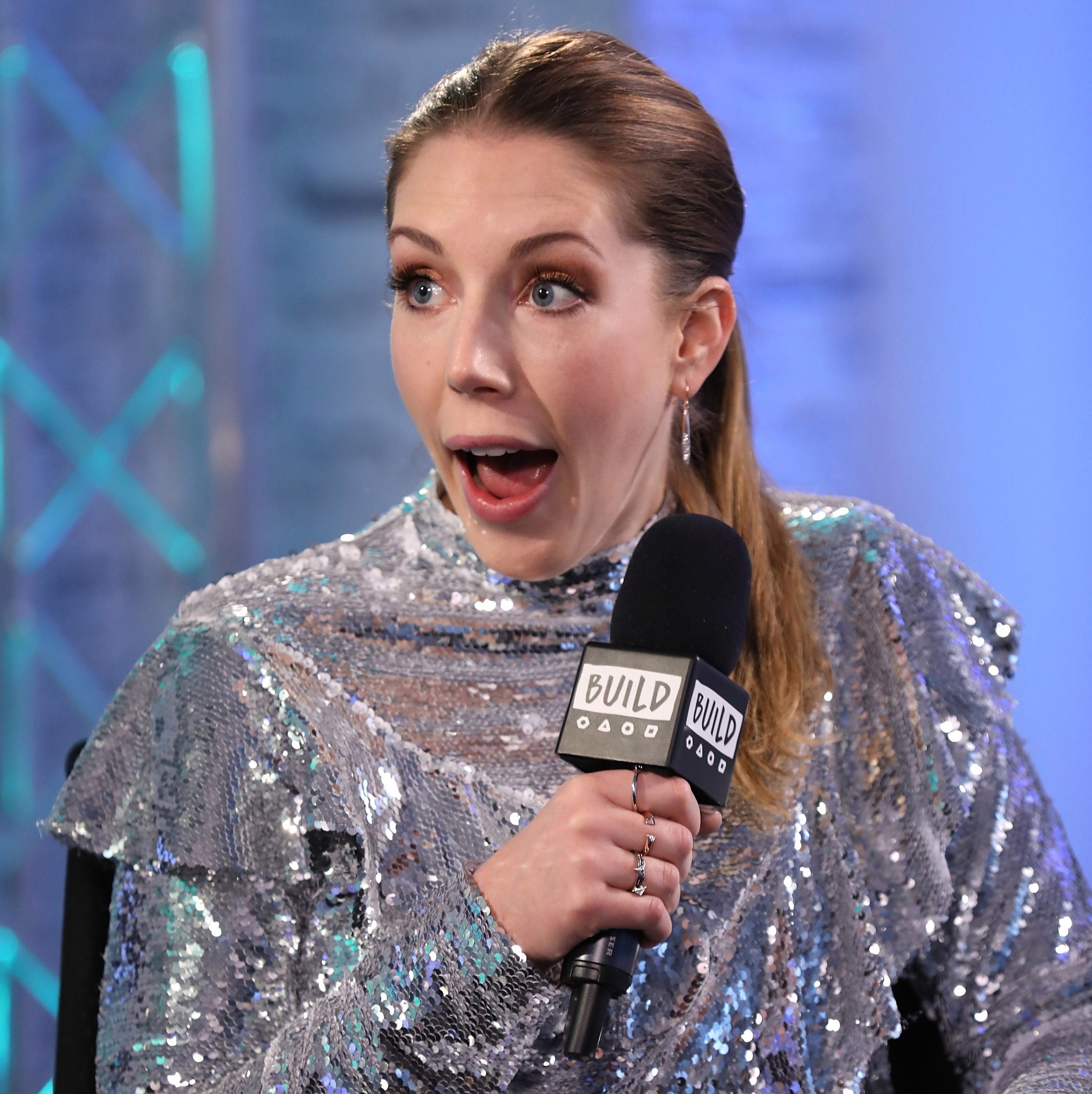 Katherine, best known for injecting female empowerment and other political issues into her shows, as well as inventing “day wine” and “night wine”, shared the private message exchange on her social media.

Being careful to hide the troll’s user handle, Katherine revealed she had received a message that evening from someone called Clare who had commented on her looks.

It read: “Hi Katherine , I think you are absolutely fab , but I feel you have gone to far [sic] with the plastic surgery”

Replying to the comment in her own colourfully language, Katherine wrote: “Hi Clare, I got breast implants in 2004 and nothing else. Suck my d*** b***h. Have a great day! X” 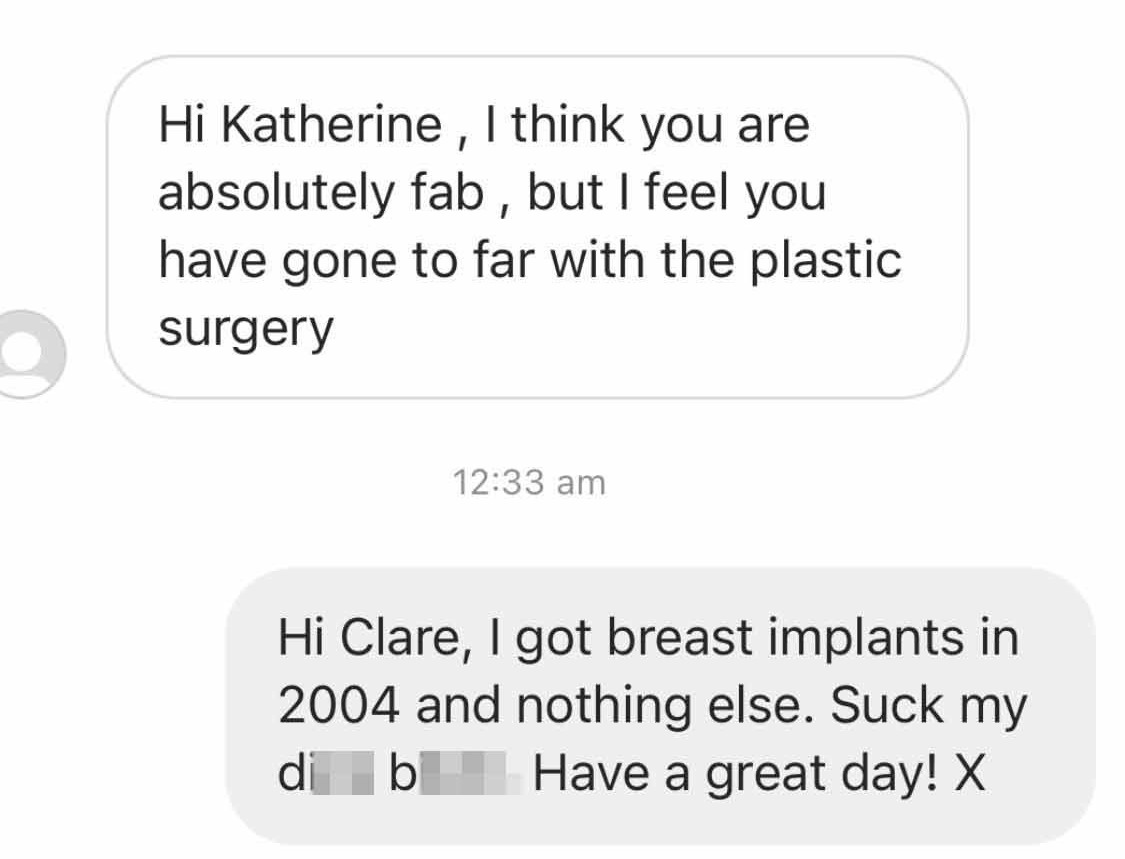 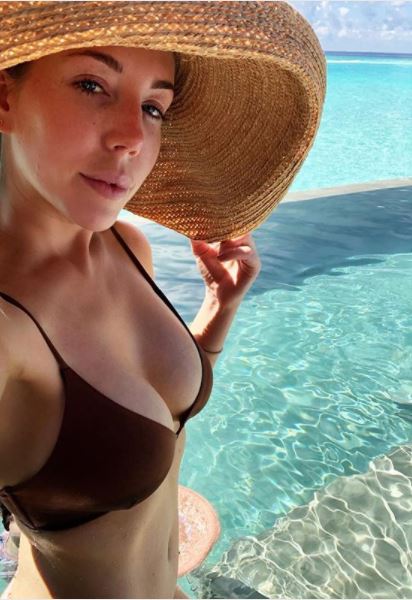 Katherine, who has starred in the likes of Mock The Week, 8 Out Of 10 Cats and Netflix's The Duchess, has always been upfront about what cosmetic surgery she's had in the past.

Speaking with The Sun last year, the wrinkle-free star rebuffed claims she has had lots of work done to her face.

She explained: “I haven’t had anywhere near the amount of plastic surgery people say I have. I get Botox and fillers.”

But her advice is: “When you’re older you need to find the best ­plastic surgeon." 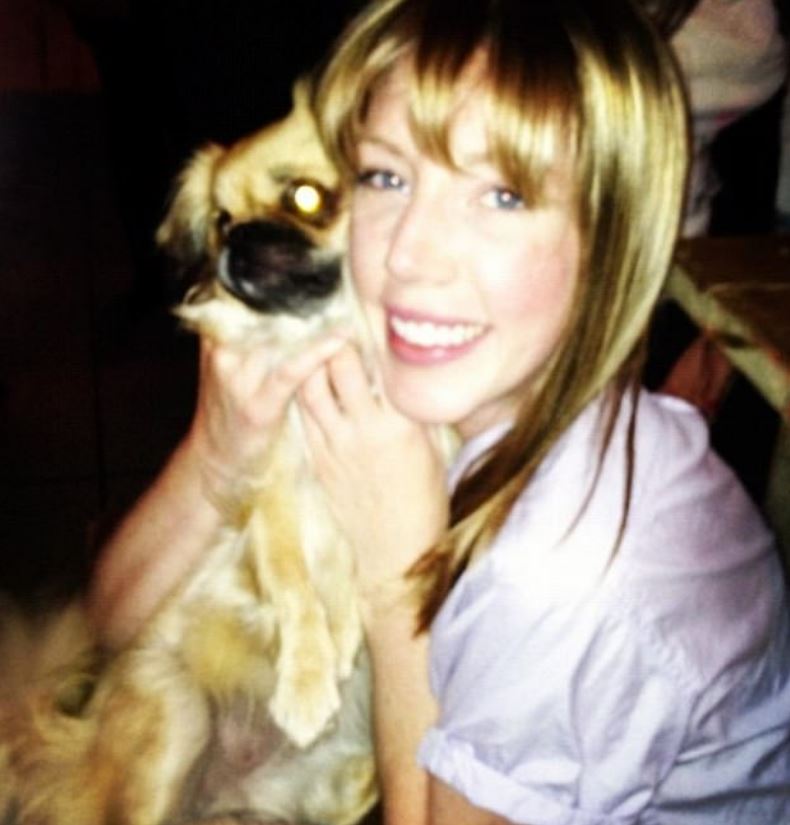 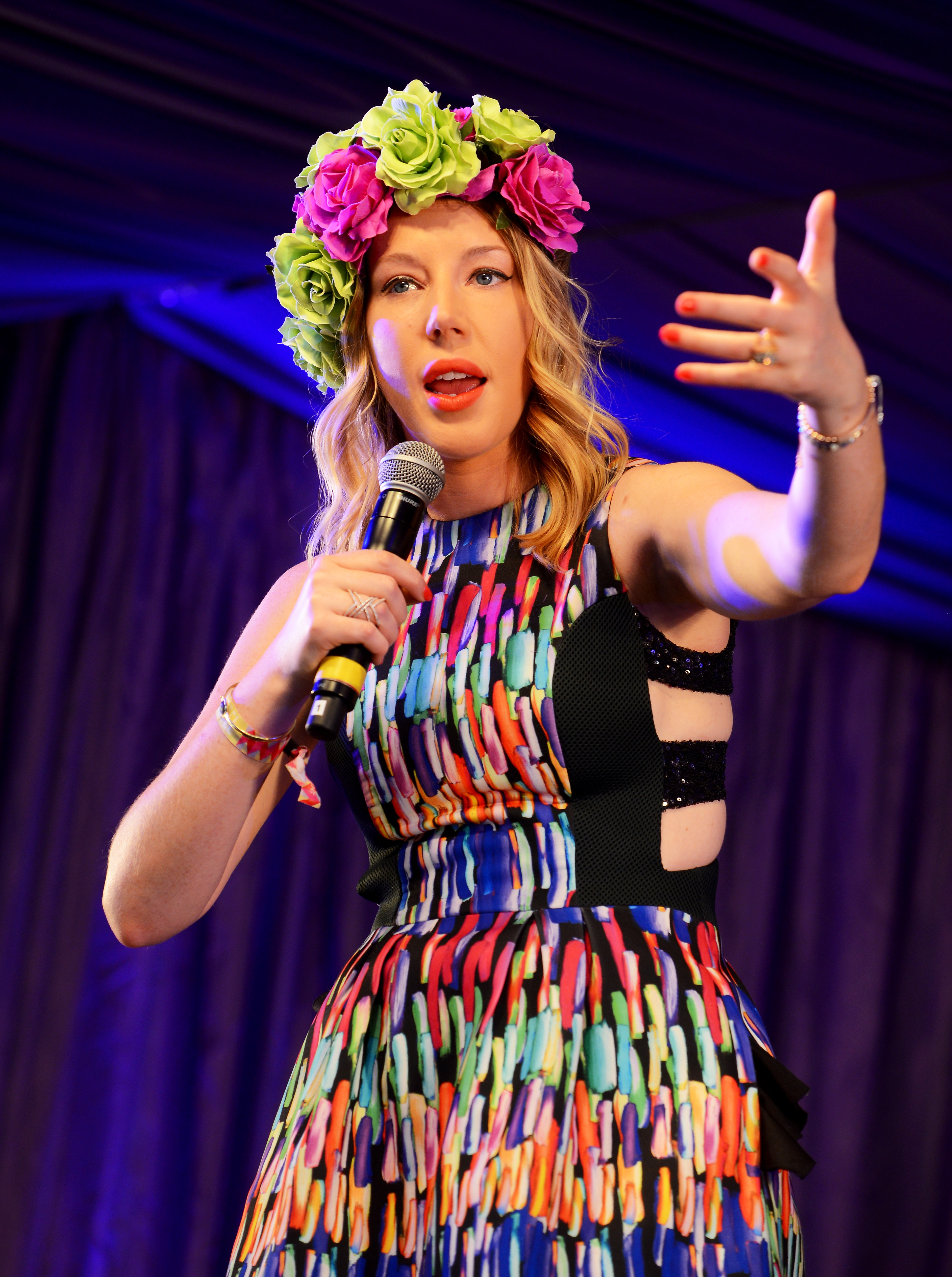 Katherine lives in London with her daughter Violet, 11, and her husband Bobby Kootstra, who she married in September 2019.

The pair were an item at school but split while they were still teens and didn’t speak for 20 years.

Remarkably they were reunited in Canada in 2018 when they agreed to have a one-night stand.

And it must have gone well because, despite Katherine doing “everything possible not to marry him”, the pair celebrated their first wedding anniversary in September. 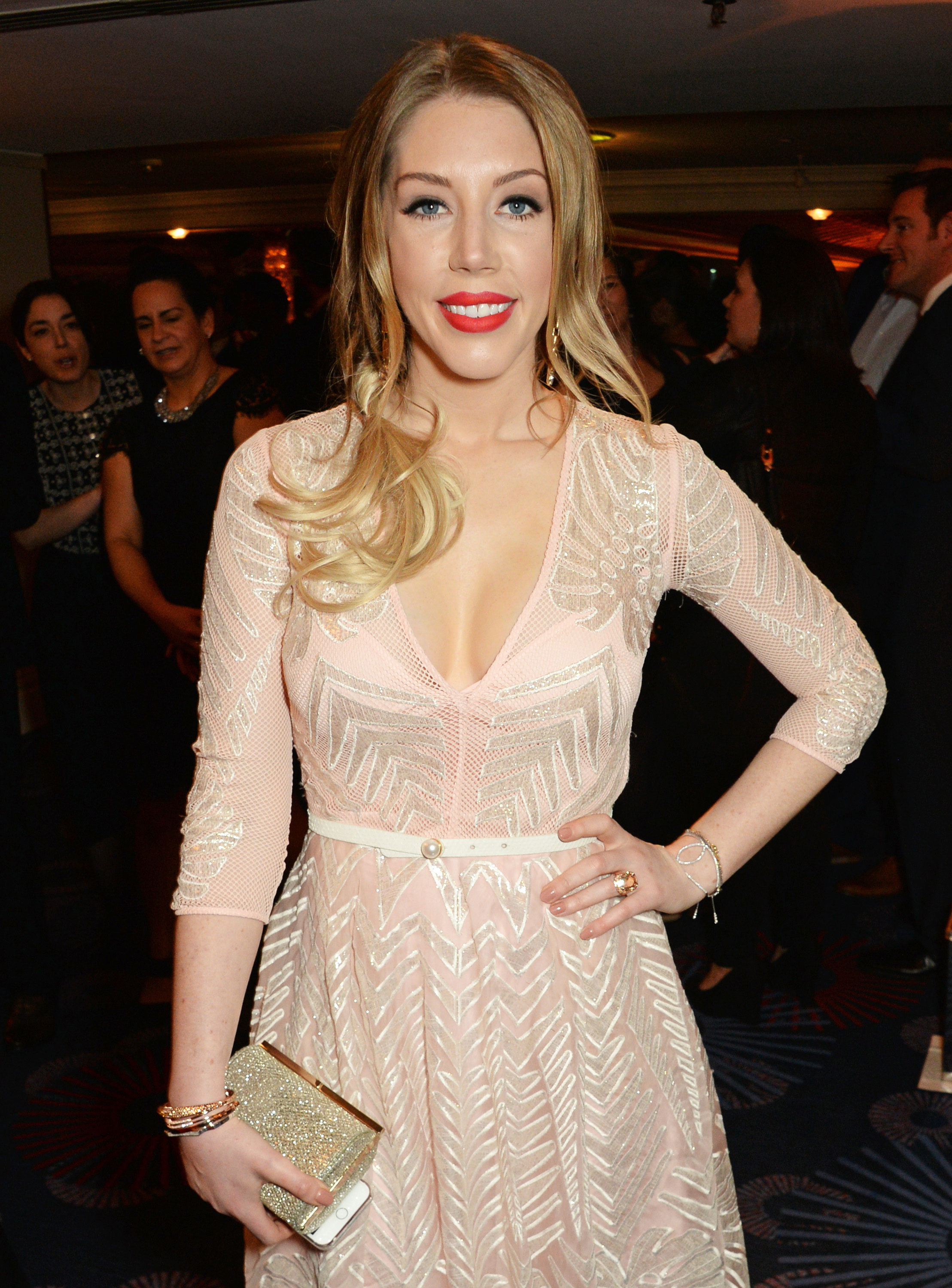 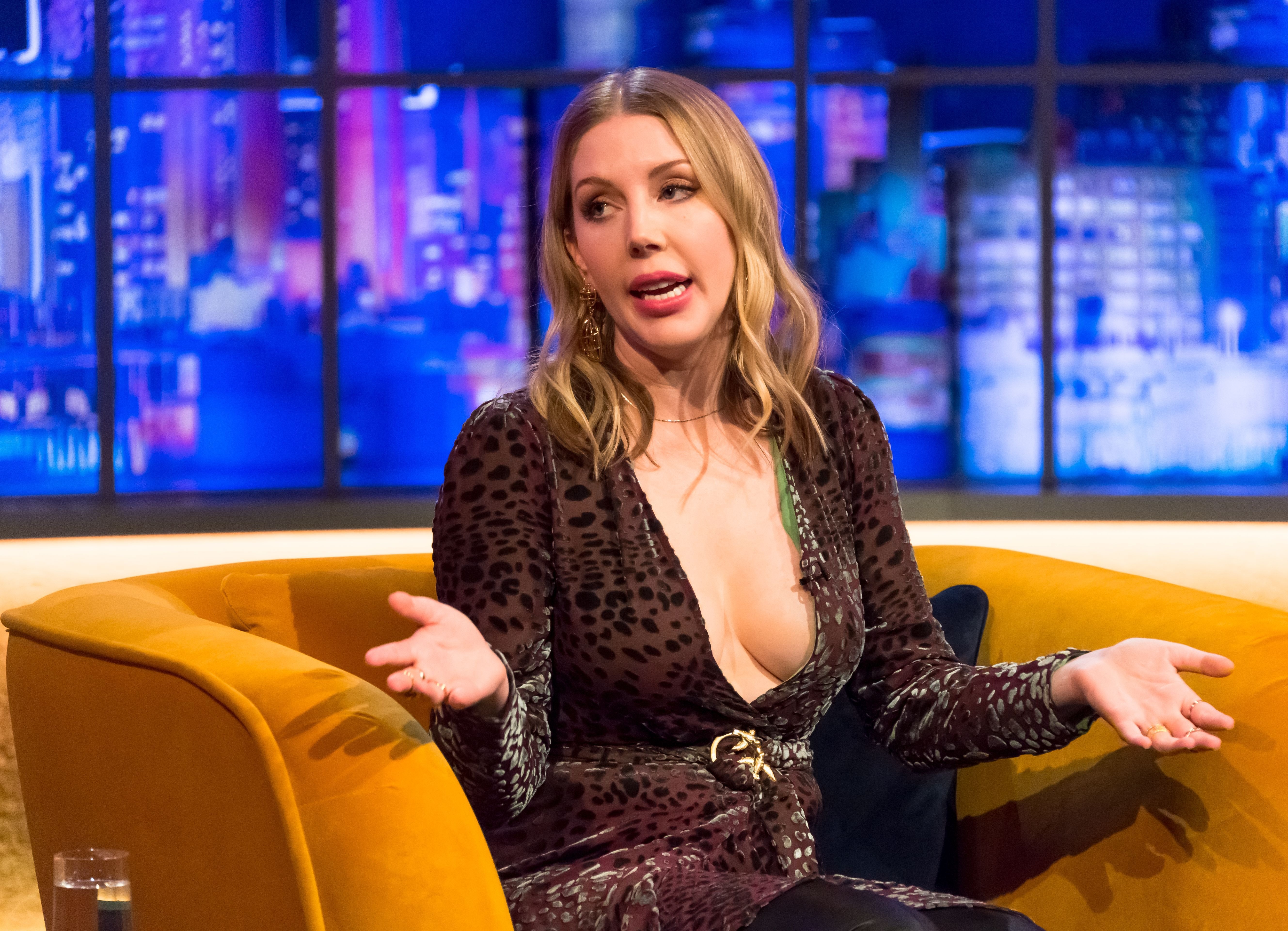 Speaking exclusively to The Sun, Katherine said: “Magically my high school boyfriend walked into my life and I did everything possible not to marry him.

“I really was against partnership at that point. I was looking forward to ageing alone with many dogs. And then I just loved him too much.

“It’s funny that fate has a way of finding you and what’s meant for you won’t pass you.”