KATE Beckinsale has showed off her killer abs while gracing the cover of Women's Health.

The 46-year-old looked sensational as she flaunted her toned figure for the glossy magazine shoot. 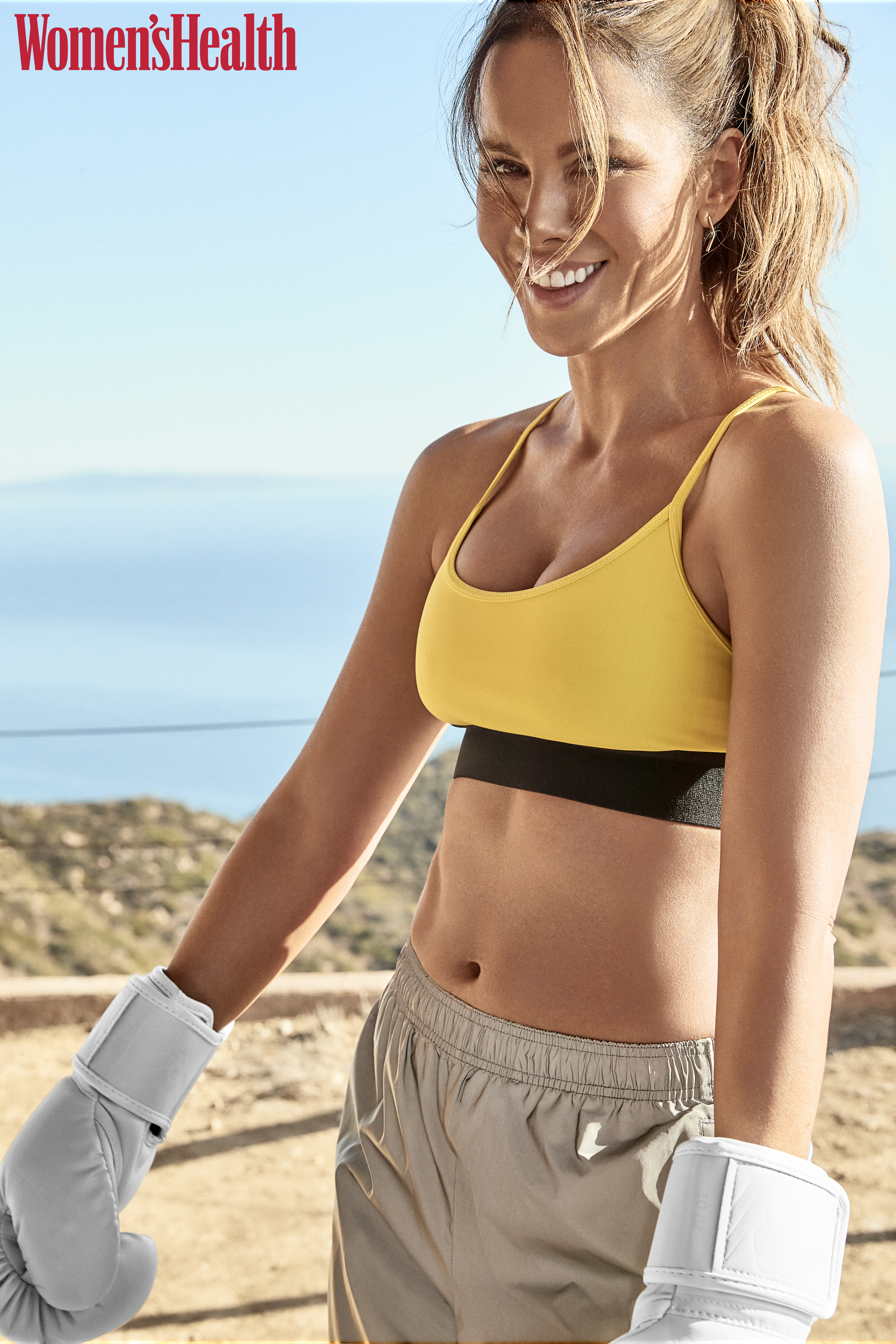 Showing off her slim physique in a series of workout stances, Kate appeared confident as she posed on the beach.

In one picture, the brunette beauty models a pair of boxing gloves and a yellow crop top.

While in another, she powerfully punches towards the camera in a white two-piece.

The mum-of-one revealed she has completely cut out caffeine and alcohol in order to stay trim. 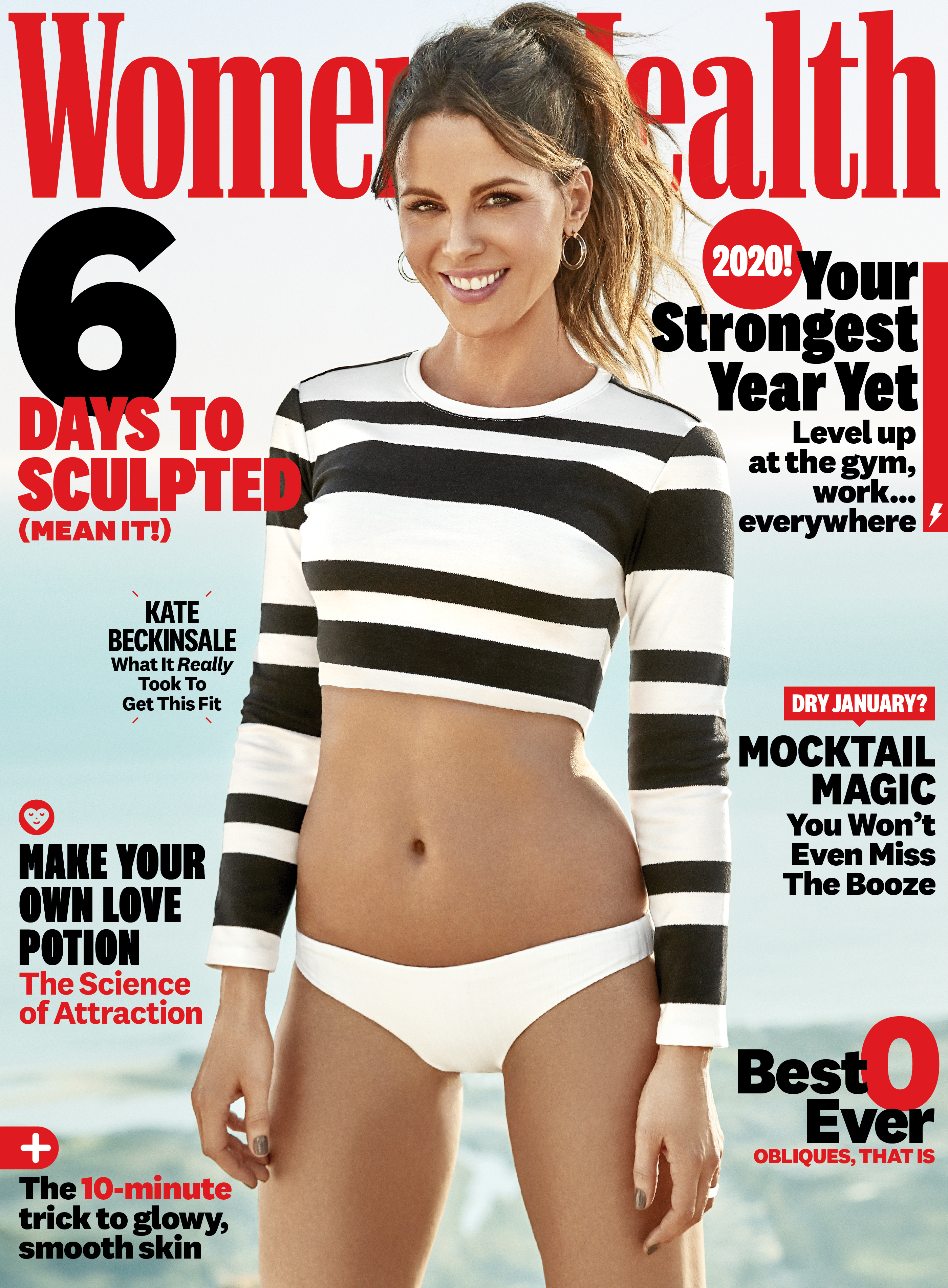 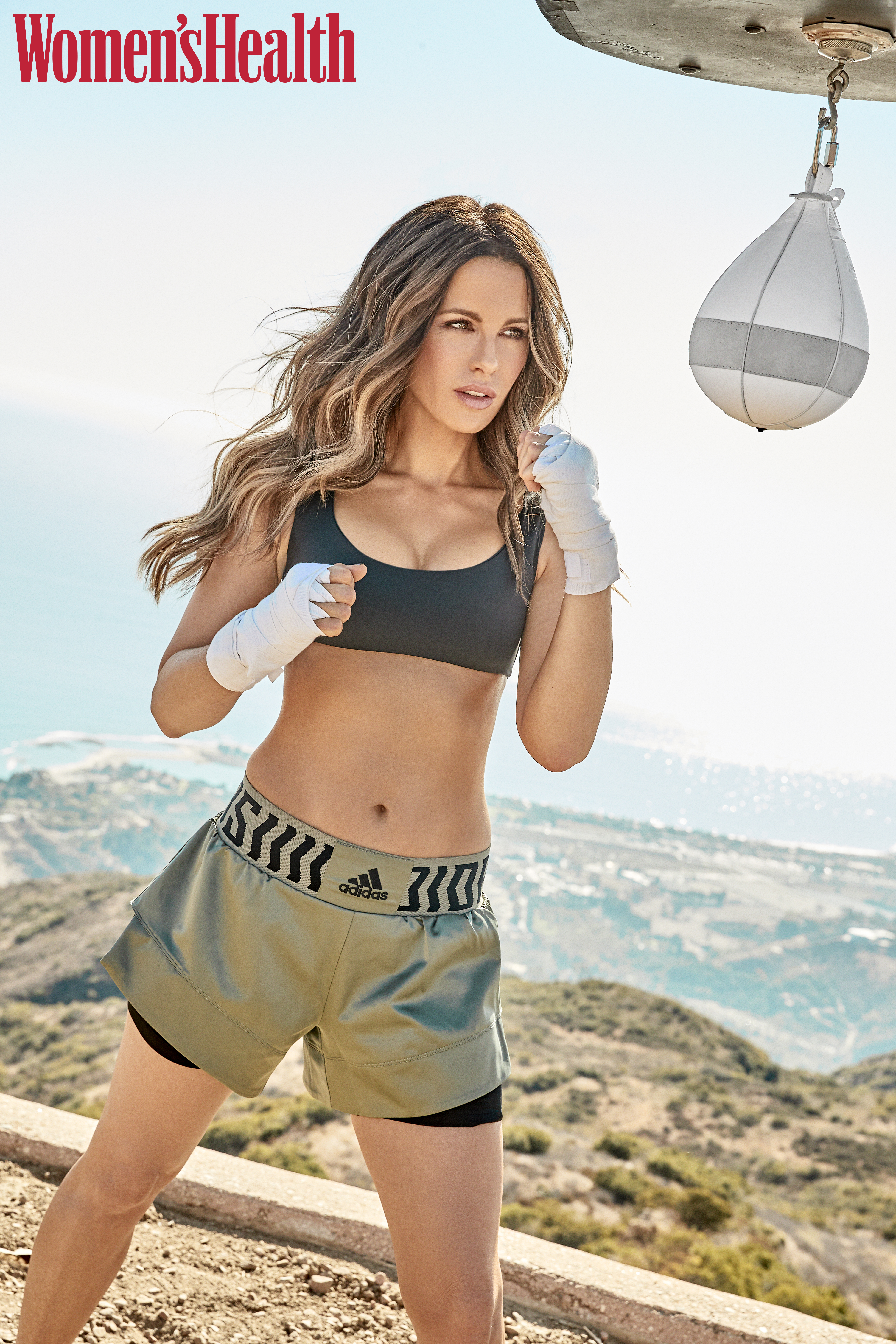 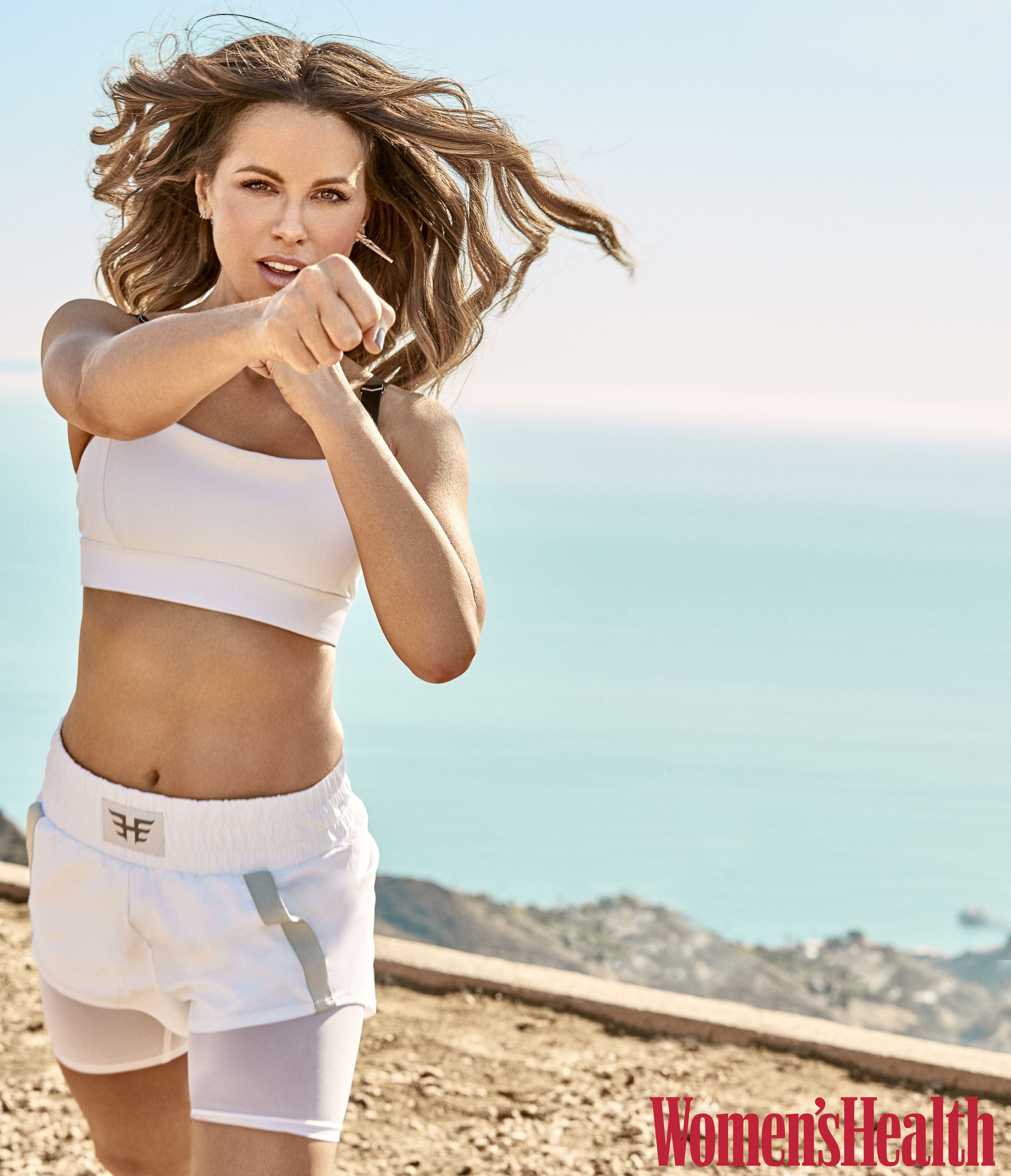 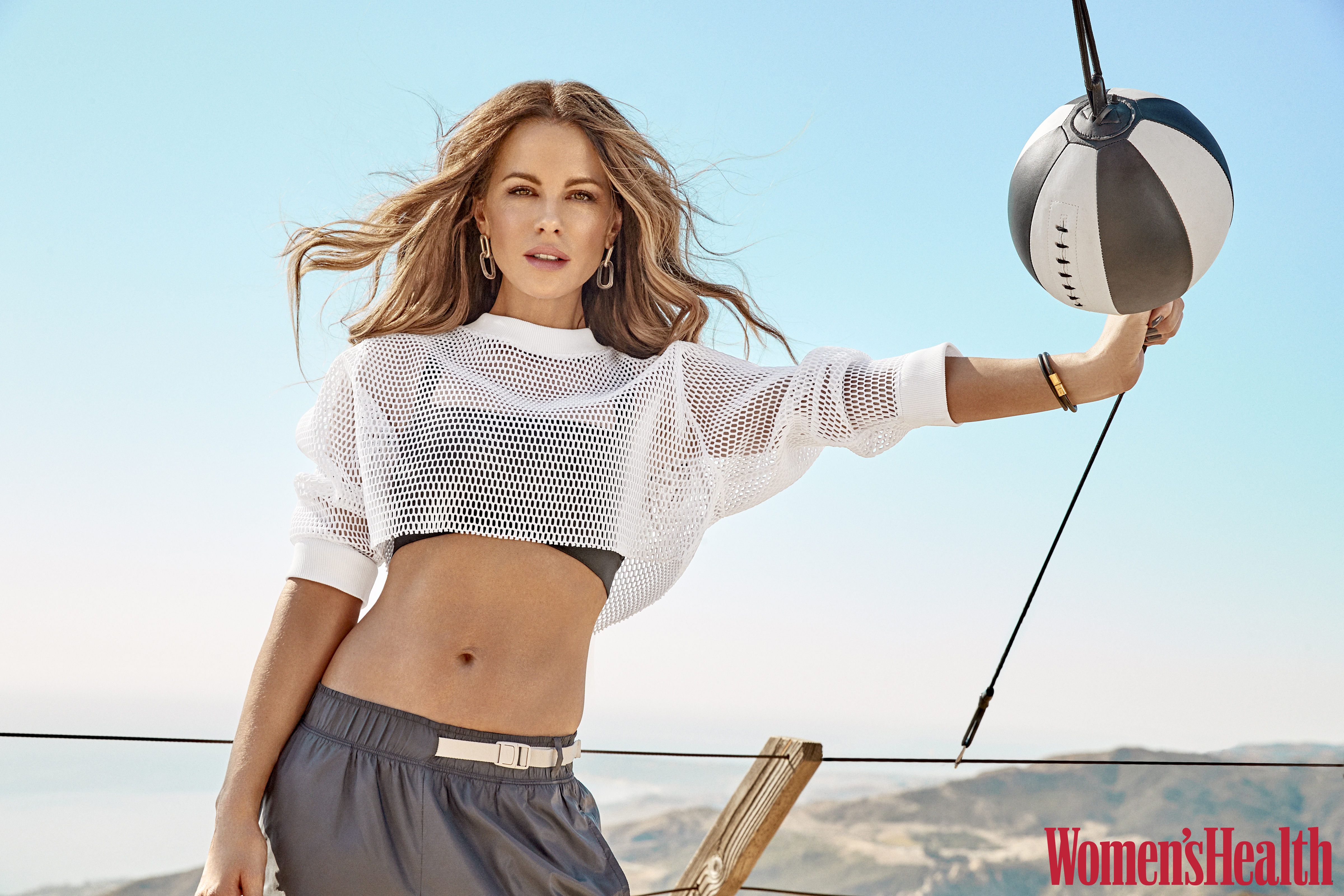 She told Women's Health: "I think some people’s systems are just a bit sensitive to things. If you told me you had nausea yesterday, I might start throwing up myself.

"If I ate too much dark chocolate, it would be like someone else taking cocaine.”

Kate maintains her figure by working out six mornings a week with trainer Brad Siskind of Gunnar Peterson’s gym.

She added: "Now exercise is almost more important to me moodwise. The other aspects feel like a great side effect.” 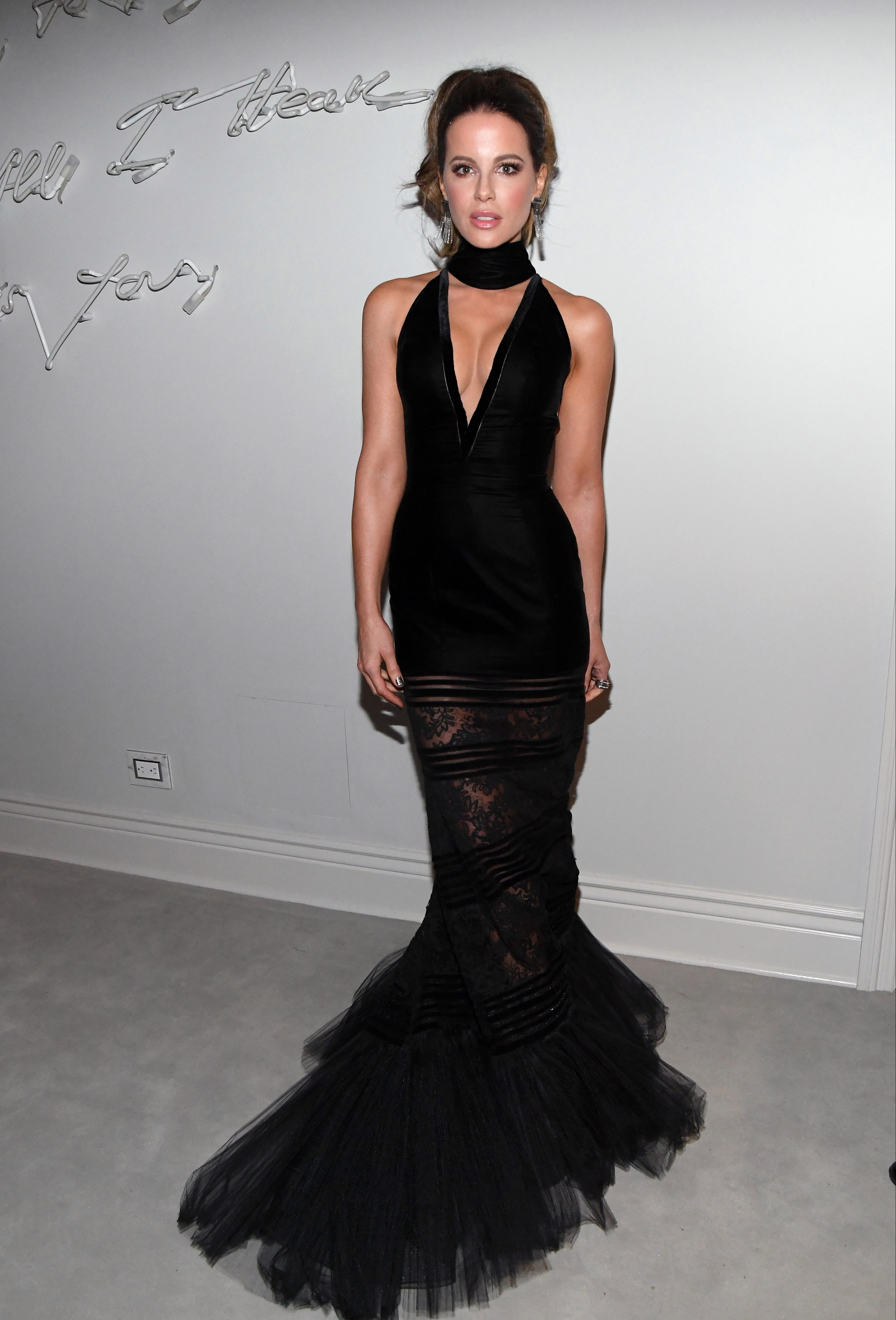 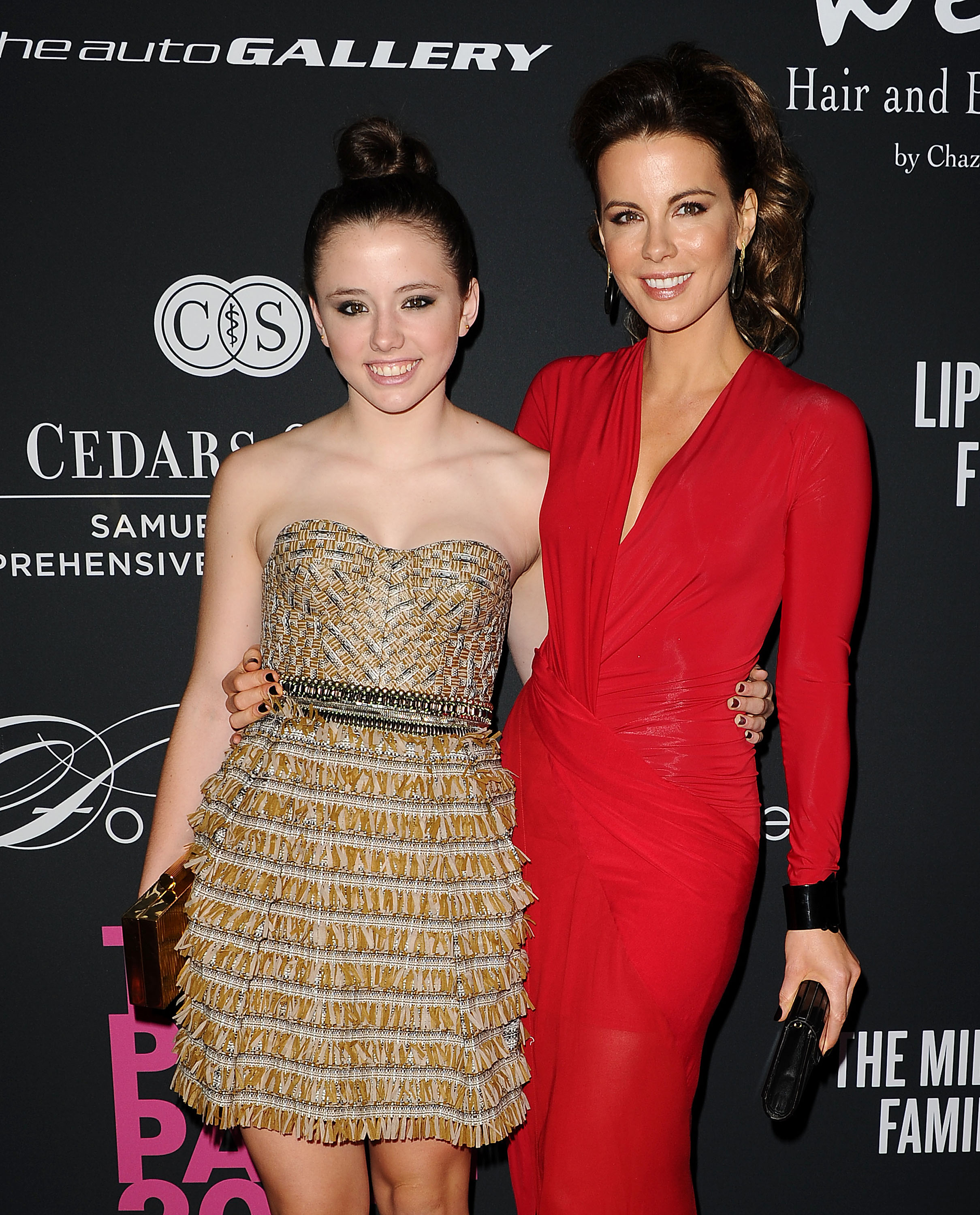 And when it comes to her love life, the Pearl Harbour actress insists it takes a lot to live with a partner.

The star, who was once married to Michael Sheen, has previously been linked to Pete Davidson and David Walliams.

She explained: “I think more people would do well married if they didn’t have to live in the same house. Being married is kind of easy, but the living-with-the-person thing is a lot.

"I also think that for women especially – and this is generalizing – but I think it’s common for us to mentally subjugate our needs to whoever else is in the room.

"So if you’ve got a husband, a boyfriend, kids, or parents, it’s so easy to come in with an idea of what you’d like to do, and then end up going, ‘Oh no, no, no, it’s fine.’ And it’s quite nice to not always have to negotiate that.”

Kate – who has a 20 year old daughter called Lily – often shows her followers how she keeps in shape by posting clips of her workouts online.

The star previously posted a video of her perfecting her squats in the gym, while a separate post saw her flip a 150lb weight.