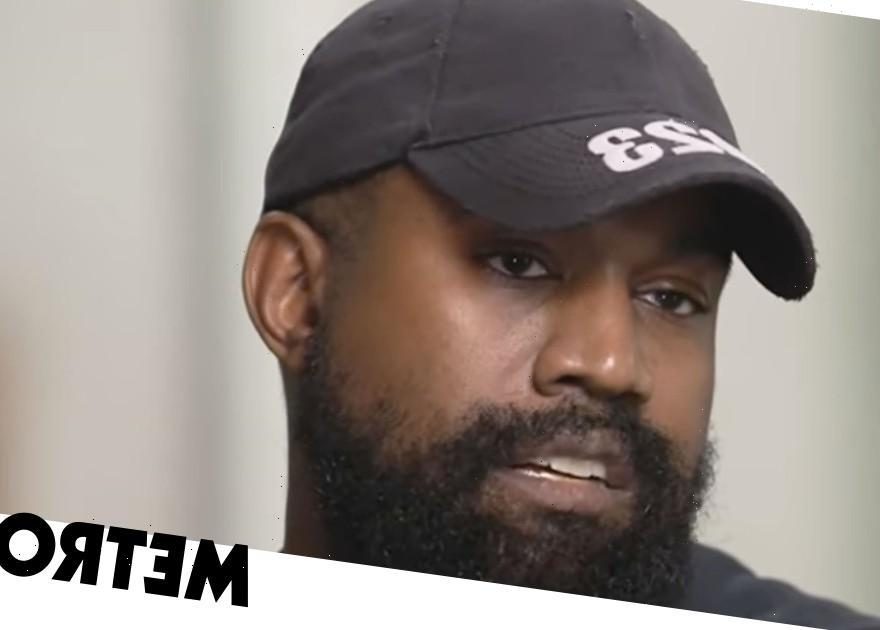 Kanye West has claimed that the ‘unhealthy’ promotion of Lizzo’s weight gain is a secret plan for ‘Black genocide’.

The Flashing Lights rapper, 45, whose lucrative partnership with Adidas was yesterday announced to be ‘under review’ amid the backlash from his controversial White Lives Matter statement, made some controversial – and quite frankly, bizarre – comments during an interview with Tucker Carlson on his Fox News show.

The pair covered topics including West’s support of former US President Donald Trump, to his stance on abortion (‘I’m pro life,’ he claimed), and even defended his White Lives Matter shirt, saying: ‘I thought the shirt was a funny shirt. I thought that the idea of me wearing it was funny.’

Also during the interview, West discussed his ‘good friend’ Lizzo and the ‘bots’ promoting her ‘unhealthy’ weight gain.

He said: ‘When Lizzo loses ten pounds and announces it, the bots – that’s a term for people like telemarketer callers on Instagram – they attack her for losing weight, because the media wants to put out a perception that being overweight is the new goal, when it’s actually unhealthy.

‘Let’s get aside the fact of whether it’s fashion and vogue, which it’s not, or if someone thinks it’s attractive, to each his own. 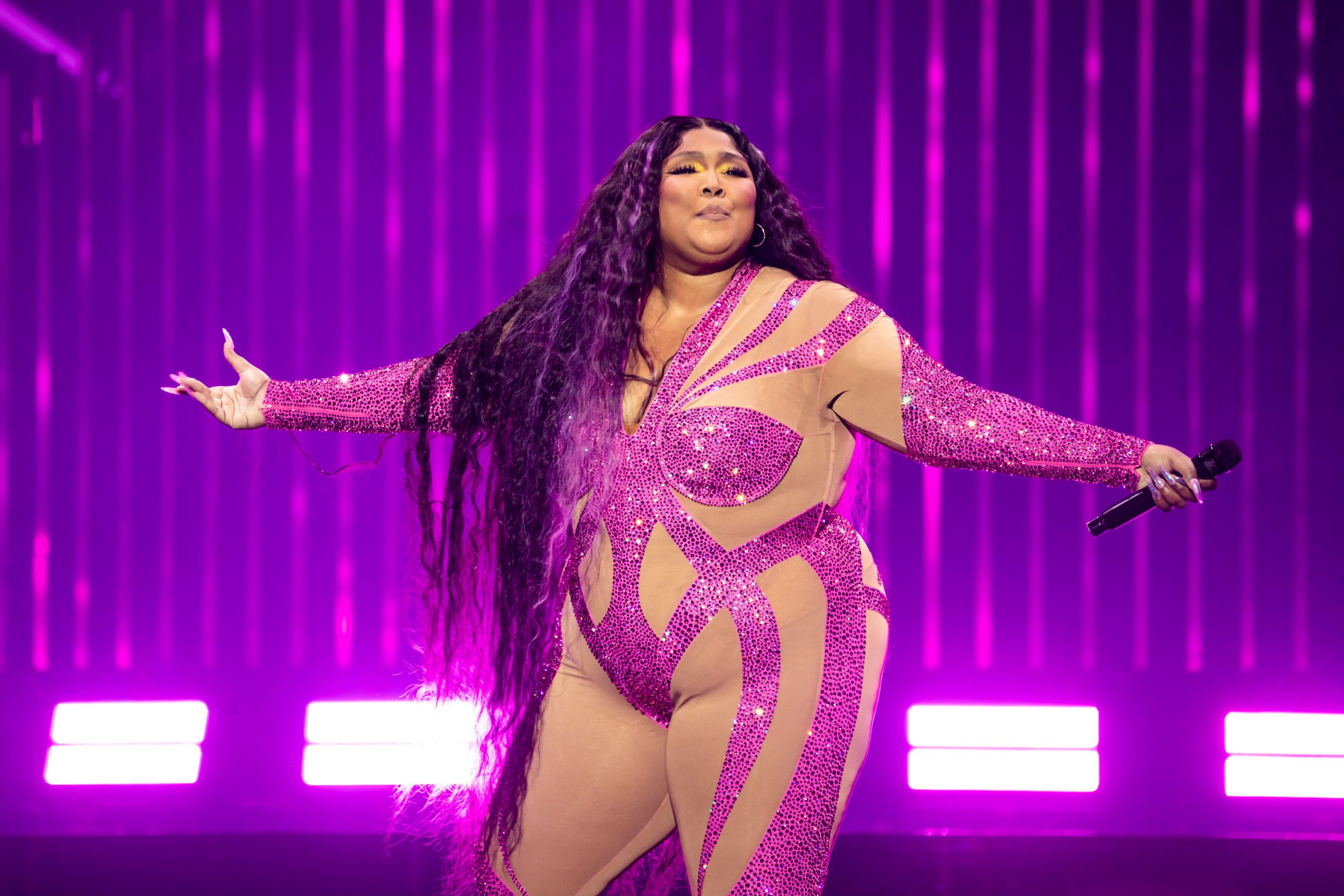 ‘It’s actually clinically unhealthy, and for people to promote that it’s demonic.’

Answering Carlson’s question of ‘Why’ people would want to ‘promote unhealthiness’ in the way West suggested, he continued: ‘It’s a genocide of the black race.

‘They want to kill us in any way they can.’

He continued by arguing that planned parenthood had been created in line with the KKK, adding: ‘I believe that if we saw ourselves as more, as a people, and not a race, then we would treat our people better.

‘Like if you go to a Jewish person and you say a race, it almost gets confusing, they’ll cut you off quickly and say, “We’re not a race, we’re a people”.’

‘Well, our people are just supposed to say, “Say it loud, I’m black and proud,” well what about, do you own the land that you’re living in? Is the contract even in a language that’s even possibly understandable for your heritage?

‘And in America, we as Blacks will down each other on how good we speak, but we’re speaking English, there’s nothing whiter than English, we’re not in our native tongue actually, so we judge each other on white goal lines, not based on exactly what our culture is based on.’

Elsewhere in the interview, West claimed he was accused of ‘stalking’ his ex-wife, and mother of four children, Kim Kardashian and her (now ex) boyfriend Pete Davidson.

He also claimed that Kardashian, who he called ‘the most influential white woman on the planet’, had ‘people that are around [her] at all times telling them what to be afraid of.’

The interview came after West stunned his followers, once again, with the revelation that he has a major crush on the best friend of his ex-wife’s sister, Kylie Jenner.

In the caption to a picture posted of Jenner getting her dress ready at the Balenciaga fashion show in Paris last week, West wrote: ‘OK OK OK I’ll admit I got Johan to sneak Anastasia Victoria and Carter into the Balenciaga show and yes the whole world knows I got a crush on Stas but Victoria is dope too.’

Stassie, 25, is perhaps best known as Kylie’s best friend and was spotted attending the Balenciaga show.

Kanye continued in his caption: ‘I just feel dope people should not be held back by fear of loosing [sic] anything just like I told Matt Williams if you loose [sic] anything because of my post I’m here there’s a choice to the Calabasas mafia.’