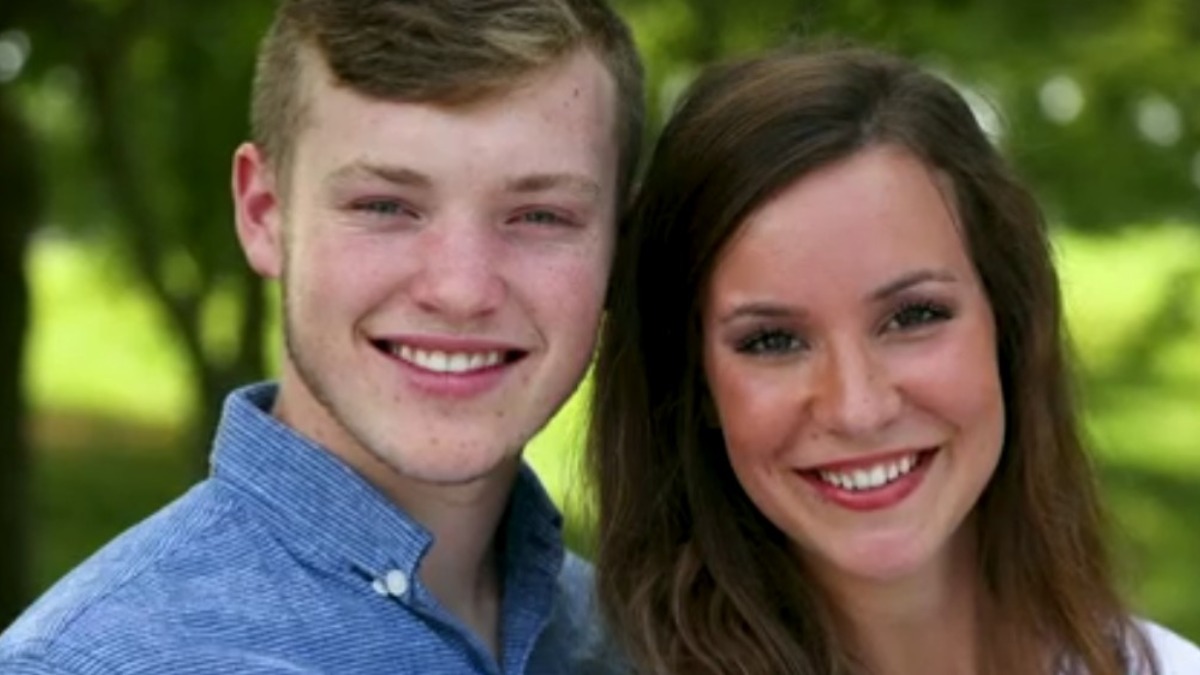 Justin Duggar and Claire Spivey have officially announced their courtship.

A day ahead of the Counting On season finale, Justin and Claire have released their TLC video that talks about their courtship. The official announcement and the way he told his family will be shown during tomorrow night’s episode.

Who is Claire Spivey?

Prior to this courting announcement, there was a lot of uncertainty surrounding Claire Spivey. Her identity was uncovered earlier this year, but since her age was unclear since not much has been posted about her.

A photo of the two together circulated last week when it was revealed that Justin Duggar was the one who was making the courting announcement. He was the front runner for who would be in a relationship next, and yet, he isn’t even 18 years old yet.

Claire Spivery is 19 years old according to Us Weekly. She and Justin have known one another for years as the Duggars and Spiveys have been friends for over two decades. Claire is from a family that is of like mind with the Duggars.

How long have they been courting?

Details about Justin and Claire’s actual dating timeline aren’t clear. Justin Duggar revealed that he waited several months before asking Claire Spivey’s father for permission to enter into a relationship with her.

Both parties appear to be smitten with one another, with Claire gushing over her boyfriend and the excitement she holds for their future together.

Their courtship reportedly began earlier this year when rumors swirled that he was involved with a mystery girl. The season finale of Counting On was filmed during the coronavirus pandemic, so Justin introduced his family to Claire via a family video chat.

It is estimated that it has been around six months or so of courting for the latest Counting On couple. That is a decent amount of time for a Duggar courtship, and within the next few months, it is likely that an engagement will come.

This announcement came at an important time. It will almost guarantee another season for Counting On with the Duggar family. It has been over two years since a courtship was announced and while the baby booms are helping, another Duggar wedding is good business.

Justin and Claire appear to be happy. She looks like she is planning for a future with him, so unless something drastically changes, it looks like Justin Duggar and Claire Spivey will be the next newlywed Duggar couple.

Counting On airs Tuesday nights at 9/8c on TLC.