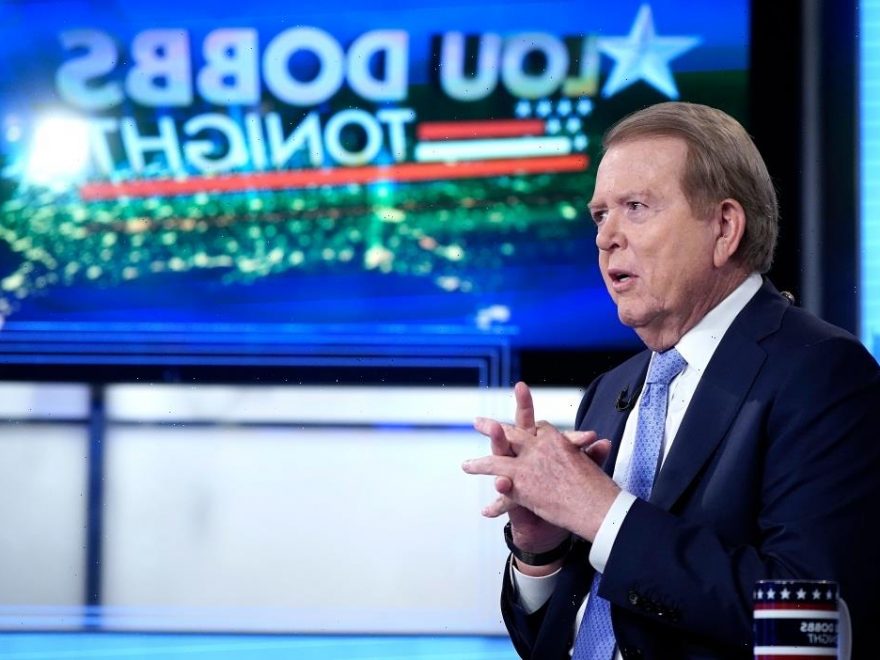 A federal judge ruled that a Venezuelan businessman can move forward with his defamation lawsuit against Fox News and Lou Dobbs over claims that he was involved in rigging the 2020 presidential election.

U.S. District Judge Louis Stanton rejected the defendants efforts to dismiss the case, finding that the businessman, Majed Khalil, “adequately alleges that Fox may be held liable for the defamatory claims.” Read the opinion here.

Stanton’s decision means that the case can proceed, with a jury ultimately left to decide on the merits if it goes to trial.

In his lawsuit, Khalil cited a Dec. 10, 2020, tweet on Dobbs’ account in which he wrote that the election was a “Cyber Pearl Harbor.” The tweet included a document in which Khalil is named as the “effective ‘COO’ of the election project, under Chavez and Maduro. Khalil is a liaison with Hezbollah.”

Later that day, Dobbs interviewed Powell, who claimed that Khalil and three others “designed and developed the Smartmatic and Dominion programs and machines that include a controller module that allows people to log in and manipulate the vote even as it’s happening.”

Dobbs, who also is named as a defendant in the lawsuit, was dropped from the Fox Business lineup in early February, 2021.

Khalil said in his lawsuit that no one from Fox News ever approached him to seek confirmation or denial about the election fraud claims.

In his opinion, Stanton rejected the network’s claims that it was protected by reporting privilege on a matter of public interest, that Dobbs was merely expressing an opinion. Fox News argued that it was protected by New York’s fair report doctrine, which protects reporting on official proceedings and investigations. But Stanton found that Dobbs and Powell never attributed the statements about Khalil to nay kind of official probe or judicial proceeding. The judge also rejected Fox News’ claim that it was protected by the neutral report doctrine, as the claims against Khalil were not made by a “responsible, prominent organization” but Powell, who was not a “responsible source.”

The judge did conclude that, even though Khalil was not a public figure, New York’s anti-SLAPP law applies to the case because it has to do with a matter of public interest, as it was the 2020 presidential election. That means that Khalil must show actual malice on the part of Fox News.

Fox News did not immediately respond to a request for comment.

Khalil’s lawsuit is separate from claims filed by two elections systems companies, Smartmatic and Dominion, which have sued the network and other defendants for billions of dollars over claims amplified by hosts and guests that they were involved in election rigging. Khalil filed his lawsuit last year, seeking $250 million in damages.