JOSH Duggar's younger brother Justin and his wife Claire sat with and shown their support for his wife Anna as they attended his child pornography trial.

The Sun exclusively reports Justin Duggar, 18, Claire Spivey, 19, and her mother Hillary were at the courthouse in the front sitting next to Anna. 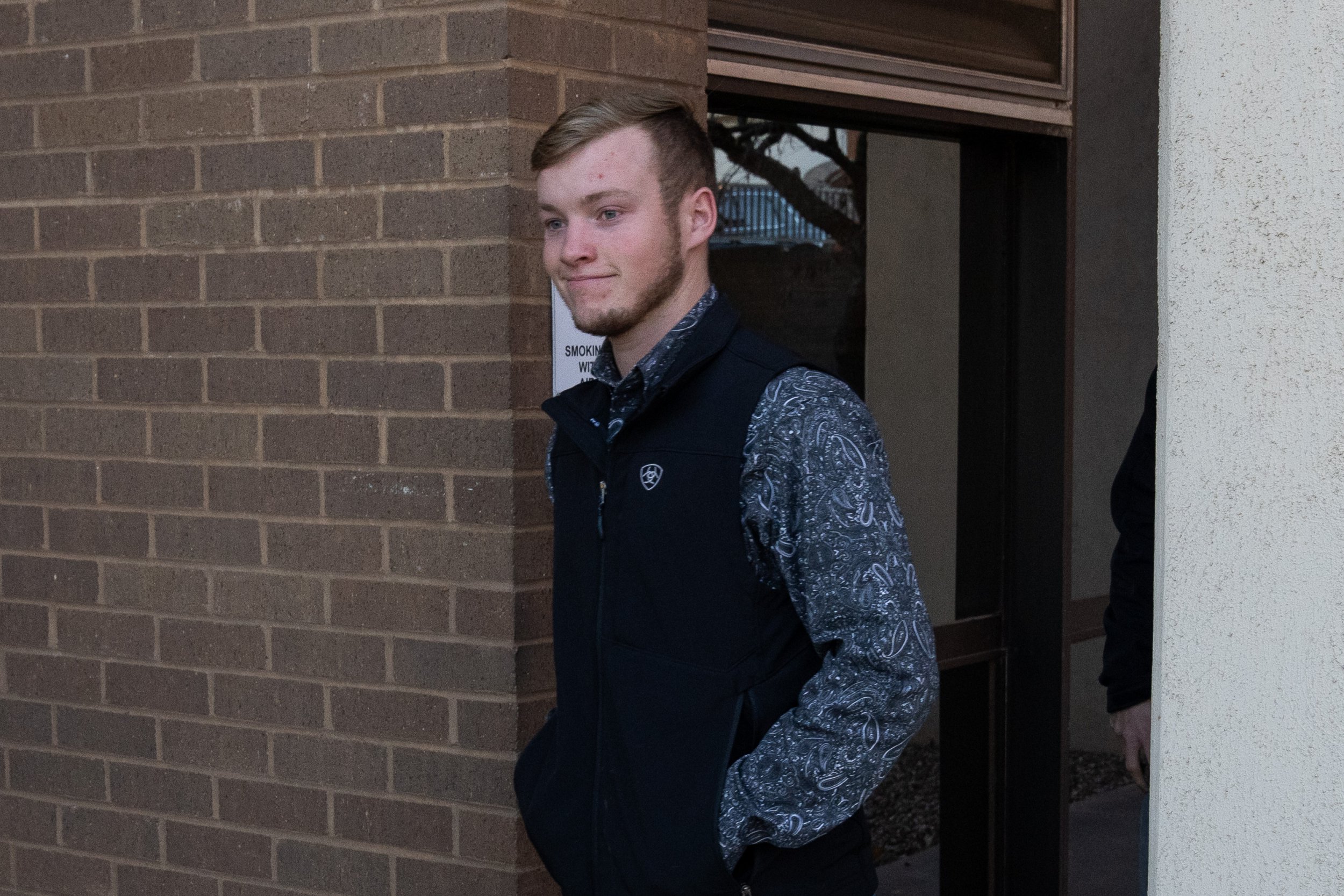 The mother-in-law Hillary, Claire, and Justin were spotted sitting in the front with Anna.

The trio appeared to be in high spirits while speaking to Josh, 33.

Justin, Claire and her mother Hillary were seen being supportive of Josh's wife.

Joy-Anna Duggar's husband, Austin Forsyth, 27, was the only one sitting in the back.

Austin had not been talking to anyone but he did interact withJill Duggar's husband, Derick Dillard, 32, and Justin after the hearing had ended.

Josh, who has pleaded not guilty, has been accused of possessing sick images of child pornography, which have been described as "the worst of the worst" that authorities had ever seen.

If the TLC star is found guilty, he could be facing up to about 20 years in prison.