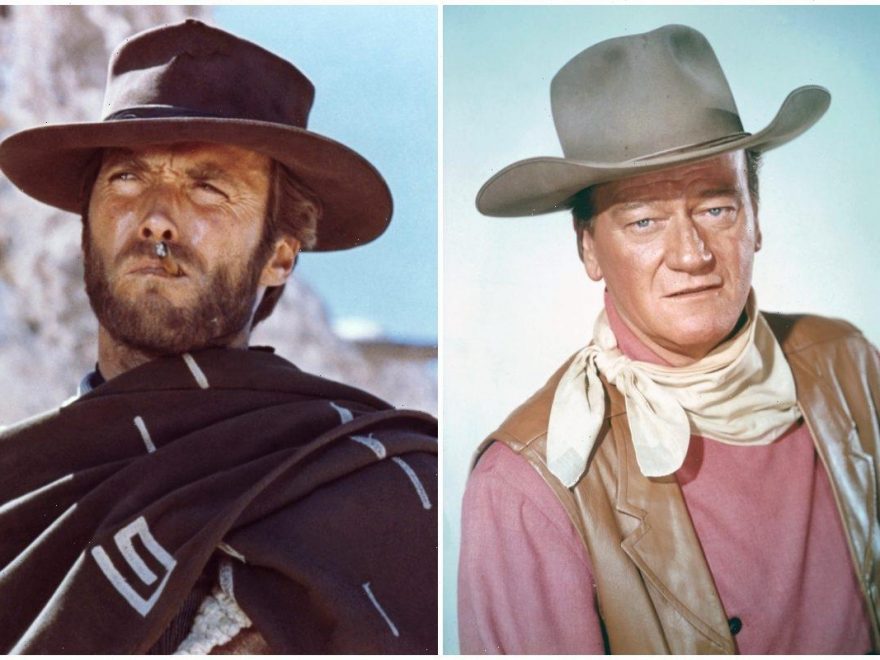 John Wayne and Clint Eastwood are the two biggest names in the Western genre. They share some similarities, but they never worked together. As a result, some of their respective fans like to imagine if they did. They’re creating videos that splice clips from Wayne and Eastwood’s movies to figure out who would win in a gunfight – the debate continues on who would win. 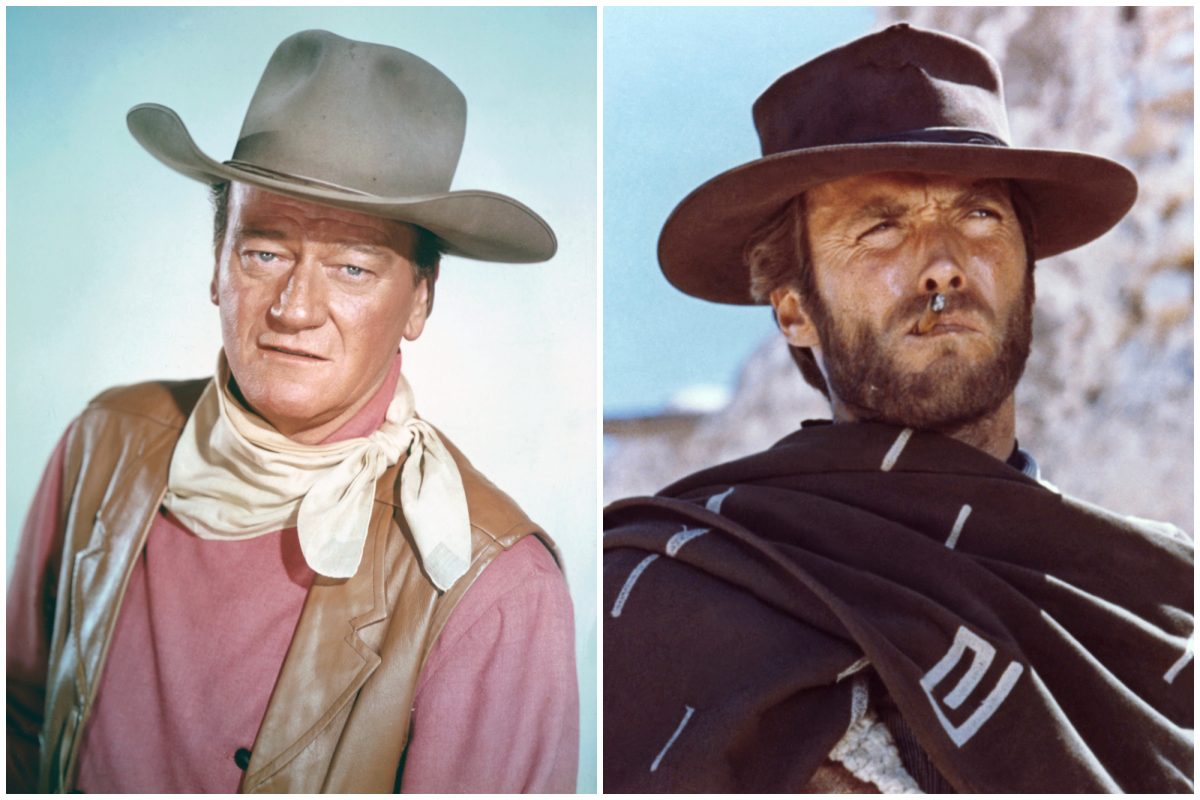 Wayne and Eastwood represent two very different eras of Western moviemaking. Their characters both exude different sides of the “masculine tough guy,” but from entirely different perspectives. Wayne had a firmness about him in how he played heroic cowboys and soldiers. However, he never allowed his characters to leave his ideal image.

Meanwhile, Eastwood displayed the polar opposite in his tough-guy representation. He typically played anti-heroes who weren’t afraid to get violent to achieve their goals. Most of Eastwood’s characters had some sort of dark past that he tried keeping hidden.

Wayne and Eastwood ultimately played characters in their Western movies that represented opposite ends of the hero spectrum. One stood for the “good” in their characters, while the other stood for the “dark” side of their roles.

Two separate videos appeared online that display what a gunfight would look like between Wayne and Eastwood. The clips are pulled from their individual movies but are edited in a way that they appear in the same film.

The first video comes from WOODmovie, where Wayne and Eastwood slowly approach one another before firing their guns. However, Wayne ultimately realizes that he got hit and drops to the ground dead. Eastwood holds his gun, as the wind continues to blow through his hair.

The johnwaynemovie YouTube channel uploaded the second video. In this scenario, Eastwood stands alone in a Western town, as Wayne gets off of his horse. The two men slowly approach one another. They exchange some words before they draw their firearms. Wayne easily shoots Eastwood several times, winning the fight.

Western fans argue who would win in a gunfight 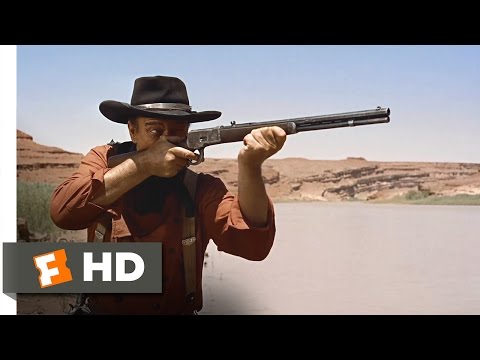 Western fans argue between the two videos regarding who would actually win in a gunfight. One commenter on the WOODmovie video explained how Wayne was more of a “drunken cowboy,” while Eastwood’s characters were far more intimidating. Another user said, “Eastwood is the faster draw.” However, one person noted that Wayne would win a fist fight, but Eastwood would win the gunfight.

Meanwhile, the other video has comments supporting Wayne over Eastwood. There are still some users defending Eastwood, explaining that he would wear armor under his poncho. However, they said that Wayne would be able to take more shots and would ultimately take his foe down. Regardless of perspective, commenters continue to note that Wayne would certainly beat Eastwood in a fist fight.

However, these Western fans wish that the two actors filmed such a stand-off while Wayne was still alive. They’re the two greatest actors in the genre and define totally different personas. Unfortunately, Wayne and Eastwood would never ultimately work together because Wayne refused to do so.