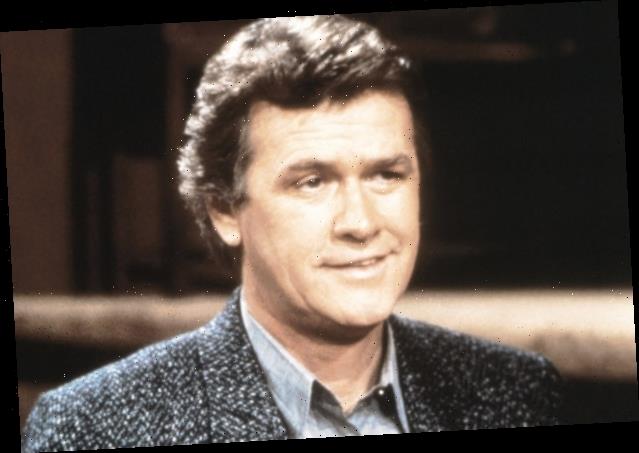 Reilly’s daughter, actress and TikTok personality Caitlin Reilly, shared the news via Instagram saying, “John Henry Matthew Reilly AKA Jack. The brightest light in the world has gone out.” A cause of death has not yet been shared.

“Imagine the best person in the world. Now imagine that person being your dad,” Caitlin wrote. “I’m so grateful he was mine. I’m so grateful I got to love him. I’m so grateful I made it in time to hold him and say goodbye. I honestly don’t know what I’m going to do, but I know he’ll be with me. I love you forever Daddy.”

The Chicago-born actor’s early career began with arcs on As the World Turns (as Dr. Dan Stewart), How the West Was Won, Quincy M.E. and Dallas (as Roy Ralston).

In February 1984, he made his GH debut as Sean Donely, Robert Scorpio’s former WSB (World Security Bureau) boss, who proved to be a bit of a foil during Frisco and Felicia’s Aztec Treasure hunt (watch his debut below). Following a redemption arc, superspy Sean was romantically paired with actress Tiffany Hill (played by Sharon Wyatt).

“He was a big brother to me. The kindest man you ever could find,” feellow GH vet Finola Hughes, who plays Anna and Alex Devane, tells TVLine. “I cannot express how sorry I am to hear of his passing.”

Reilly’s acting credits also include the short-lived spinoff General Hospital: Night Shift (where he reprised the role of Sean) and the web soap The Bay. And yes, he is the reason Talladega Nights‘ John C. Reilly uses a middle initial professionally.