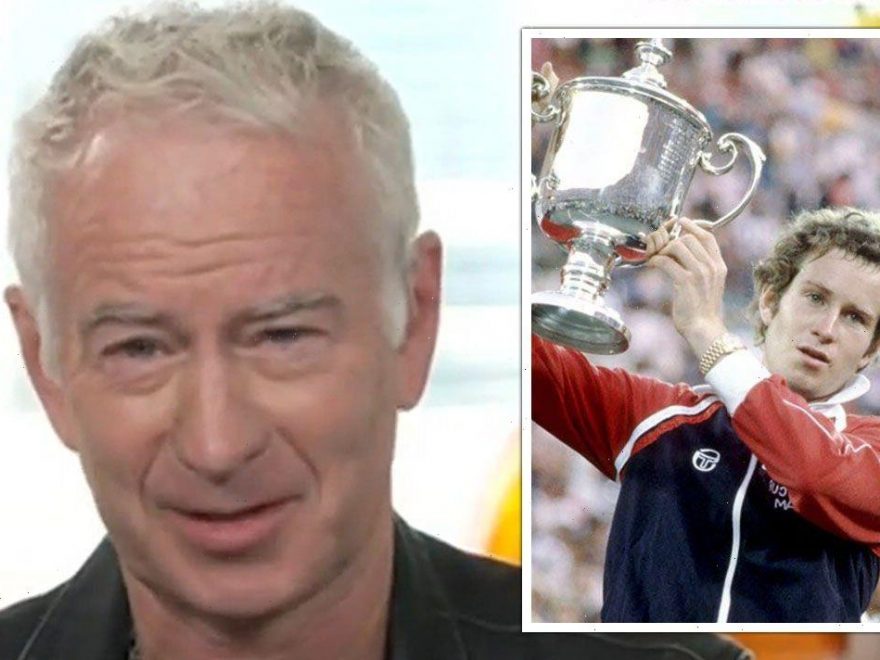 John McEnroe says 'we all learn from our mistakes'

John McEnroe is an American tennis legend in the eyes of Wimbledon superfans and was known for his shot-making and volleying skills. Joining Carol Vorderman, who stepped in for Lorraine Kelly due to testing positive for Covid-19, John opened up his upcoming movie about his life and career. Carol quizzed him on the famous Wimbledon meltdown moment in 1981, where John expressed that he had some regrets over the things he had said in his past.

John initially began speaking about Nick Kyrgios, who had a similar situation to John, where he had a heated argument with the umpire.

He accused a woman in the crowd of having “700” drinks and claimed she put him off in the middle of the game and nearly cost him a point.

After speaking about Nick’s attitude and expressing he “can’t help himself”, the talk soon turned to his own experiences, which he expressed he had some regrets. 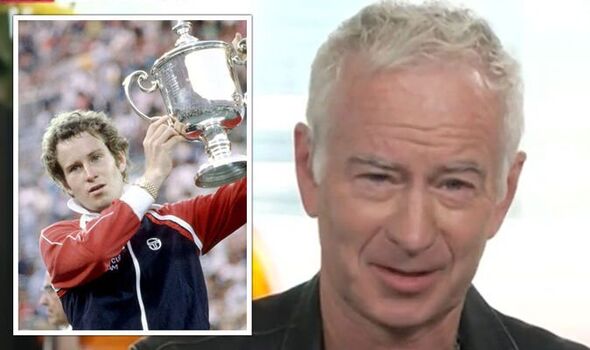 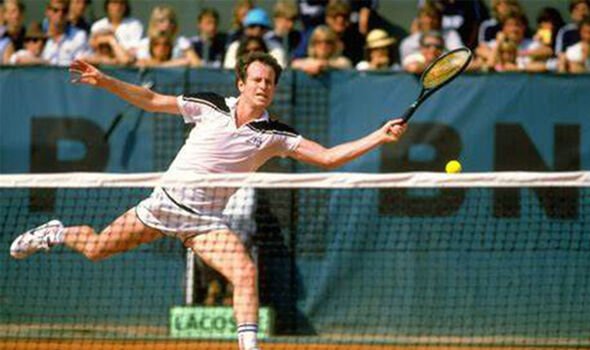 “But we all learn from our mistakes, I think, for the most part, people saw that I competed hard, and I was proud of that.

“People always ask me about Krygios in that he has incredible talent, good kid and the players like him, but the thing is, and he has this fear of failure.

“How do you deal with the pressures on yourself and everyone around you.”

John had arguably one of the most famous on-court meltdowns in 1981 after shouting “You can’t be serious” to umpire Edward James. 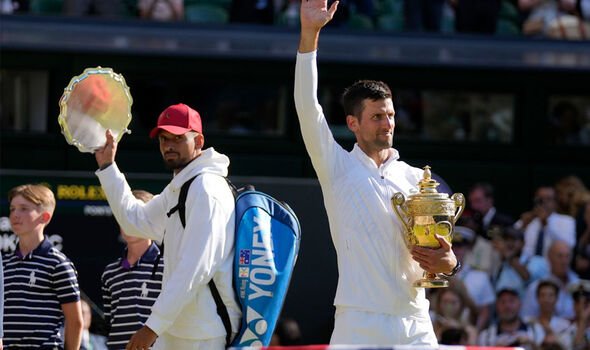 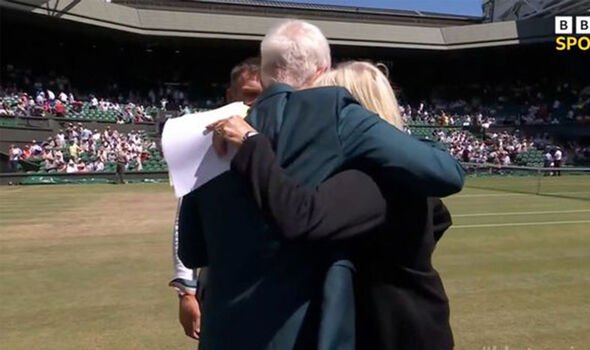 After taking the serve, Edward called the shot out of bounds, leaving McEnroe to not get the point but ended in a breakdown from the star.

Walking over to his chair, John expressed: “You can’t be serious, man, you cannot be serious! That ball was on the line, it was clearly in!

“How can you possibly call that out? How many have you missed, everyone knows it is in the whole stadium, and you call it out?

“Explain that to me will you!” before walking away and continuing the game, which he went on to win against his rival Bjorn Borg, and being crowned Wimbledon champion.

During the final day of Wimbledon 2022, Novak Djokovic defended his title and was crowned Wimbledon champion 2022 after beating Nick Kyrgios in the final.

This was Nick’s first Grand Slam final and made it one to remember after having a stern word with the umpire.

He told them: “There’s no other bigger occasion, and they did it again, and it nearly cost me the point. She’s [the shouting spectator is] drunk out of her mind, so kick her out.

Fans were bowled over by his support for Sue Barker this year after she announced her retirement after 30 years on-screen.

John gave a speech on behalf of Sue where he expressed: “Before I go, I want to give you one last hug, Sue,” as they embraced.

He continued: “Thank you for everything. You’ve been amazing, unbelievable…we are going to miss you.

“If you want [an] absolutely big time [comparison], you’re the Roger Federer of the broadcasting world.”

Sue blushed and laughed at the comment before replying: “Thank you so much!”