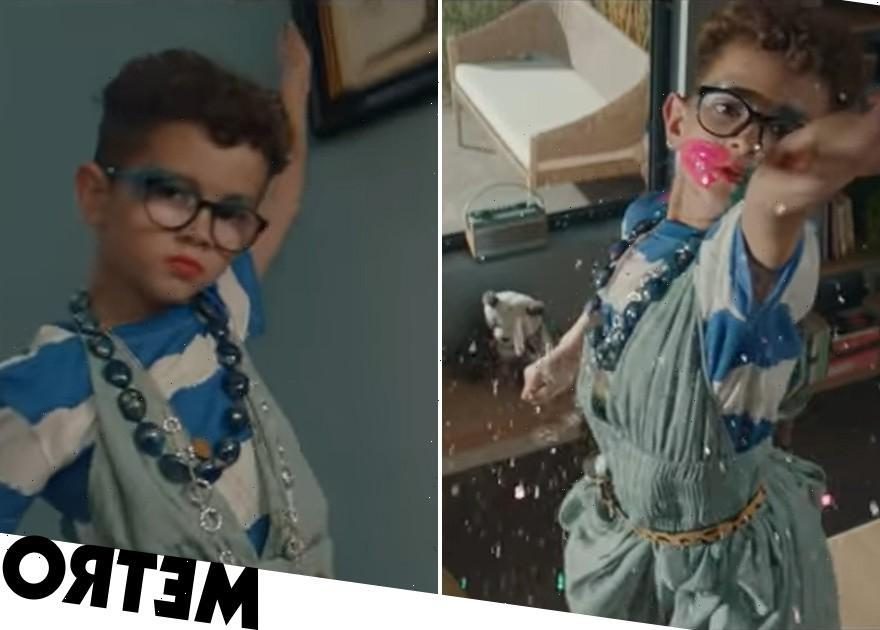 John Lewis has responded following a backlash to its new home insurance ad, after it was predictably accused of ‘agenda-pushing’ and sexism by social media users.

The clip sees a young boy dressed in his mother’s dress, sporting make-up, jewellery and heels.

He struts around the house in the footage with Stevie Nicks’ Edge of Seventeen playing in the background. Only, in the process he manages to smear paint around the house, break lamps and throw glitter into the air.

While there were plenty of people who liked it, some argued it depicted ‘male entitlement’ and ‘gender extremism’.

Others were annoyed that the clip appeared to suggest a child making a mess in the home would be covered by home insurance, as John Lewis’s accidental damage cover ‘means sudden, unexpected and visible damage which has not been caused on purpose’.

Many of you have contacted us regarding the thinking behind our latest Home Insurance advert. Please find our response below: pic.twitter.com/lbTqFTSry2

Now, the brand has posted a statement on social media, which read: ‘At John Lewis, we believe in children having fun and that’s why we chose this playful storyline for our latest advert. It’s designed to show the young actor getting carried away with his dramatic performance. 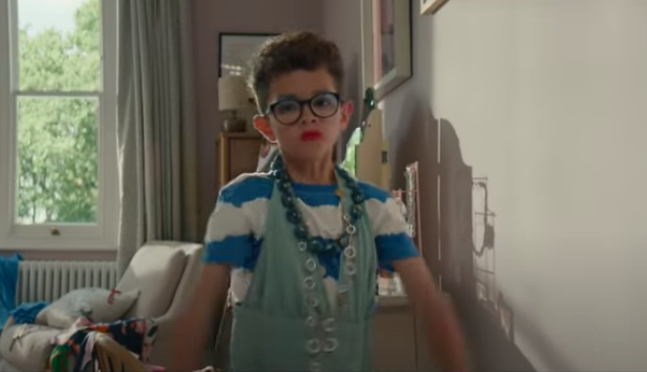 ‘He is not damaging his home and is unaware of the unintentional consequences of his actions.’

It continues: ‘If customers have Accidental Damage Cover with our Home Insurance, this would cover a range of major and minor home disasters – including unintentional breakages caused by children in the family.’

The brand also previously released a message that read: ‘Although many children do dress up and dance around their homes the advert is a dramatic, fictional story created to entertain. We hope our customers will appreciate this ad in the spirit it was intended.’