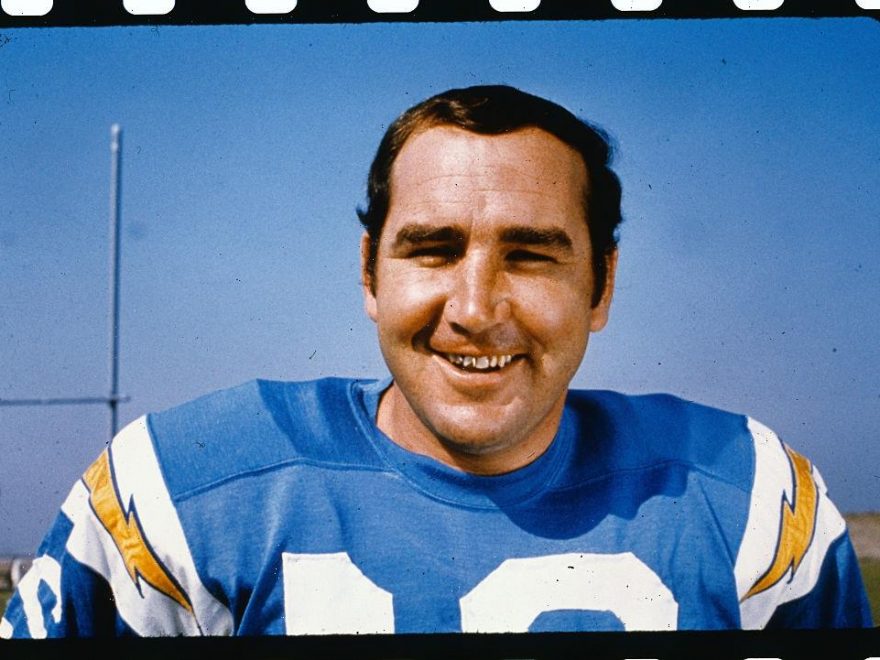 Quarterback John Hadl, one of the stars of the upstart American Football League who appeared in six Pro Bowls and had one All-Pro nod, died Wednesday. He was 82 and no cause was given.

Hadl was the leader of an impressive vertical game in the pass-crazy AFL, throwing deep to receivers like Lance Alworth and Gary Garrison. In addition to playing quarterback, Hadl was also a punter. After more than a decade with the Chargers (who later moved to Los Angeles), Hadl was traded to the Los Angeles Rams, and led that team to the playoffs.

His efforts there led to him being named the National Football Conference Player of the Year. He was later traded to the Green Bay Packers, and finished up with the Houston Oilers.

During 16 professional seasons in the AFL and post-merger NFL, Hadl threw for more than 33,000 yards.

His death was announced by the University of Kansas, where his sterling career led him to be named to the College Football Hall of Fame.

“John Hadl had a generational impact on Kansas football,” Jayhawks athletic director Travis Goff said. “He was a once-in-a-lifetime Jayhawk student-athlete, a coach and mentor, a prolific fundraiser who developed profound relationships with countless, and the ultimate ambassador for KU. In short, our university and athletic program has been transformed by John and his legacy will forever be cemented. Our deepest thoughts and prayers are with [wife] Diana and the Hadl family.”

After retiring in 1977, Hadl returned to Kansas as an assistant, helping the Jayhawks to the 1981 Hall of Fame Bowl. He later coached for the Rams, the Broncos and the Los Angeles Express of the USFL before returning to Kansas in 1988, where he spent the next 30 years as a prolific fundraiser for the Williams Education Fund.

Hadl’s No. 21 is one of three numbers retired by Kansas. The school also has a statue of Hadl outside its Anderson Family Football Complex.

‘Wakanda Forever’ Will Win Again, But ‘Violent Night’ Could Liven Up Post-Holiday Frame 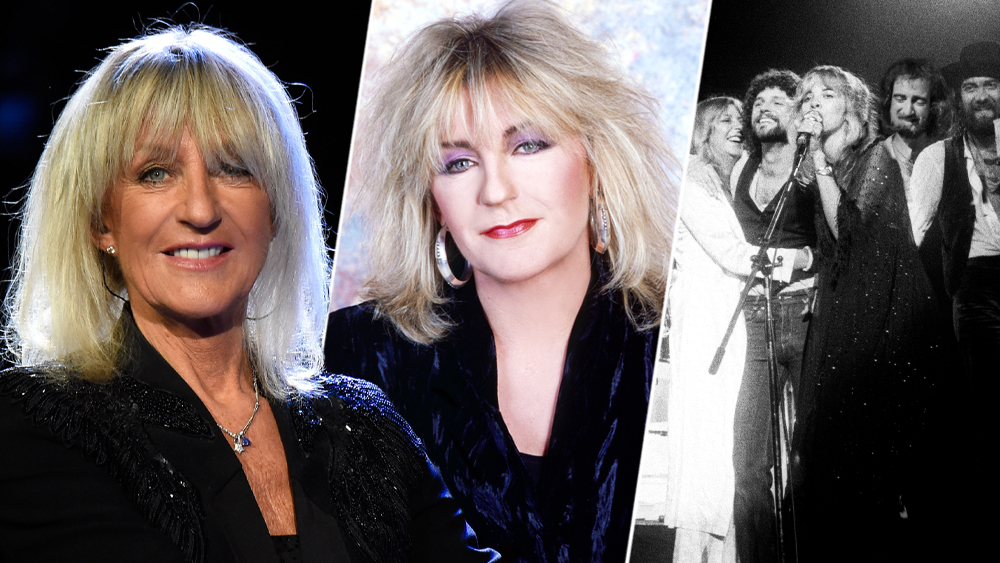