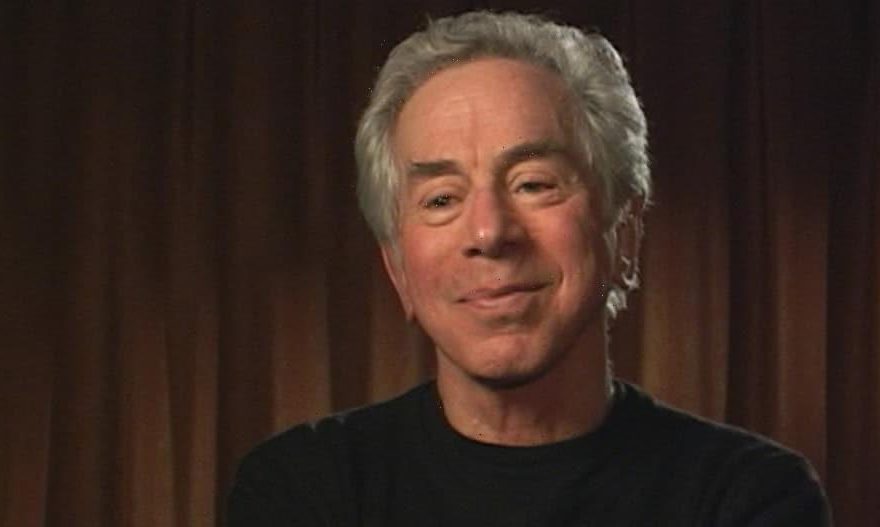 He won an Emmy for the 1983 Ann-Margaret TV movie “Who Will Love My Children?” 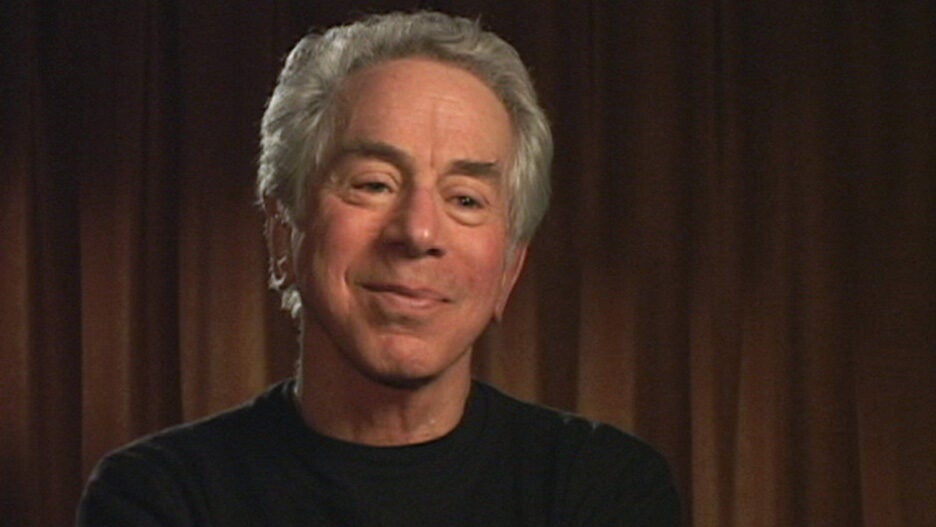 John Erman, the TV director best known for the Ann-Margaret-led “Who Will Love My Children?” and an episode of the original “Roots” miniseries, has died at the age of 85.

The director died on June 25 “after a brief illness,” according to Deadline, which first reported the news of Erman’s passing.

Erman won a Directors Guild of America award in 1978 for his work on the second installment of “Roots.” He later went on to direct multiple episodes of the sequel series “Roots: The Next Generation” at ABC, as well as the CBS miniseries adaptation of the Alex Haley novel “Queen.”

Throughout his career, Erman received a total of 10 Emmy nominations, winning once in 1983 for “Who Will Love My Children?”

He picked up a second DGA award in 1986 for “An Early Frost,” which is billed as the first TV movie about the AIDS crisis. The film stars Aidan Quinn as a closeted gay man who moves home to come out to his family and tell them about his diagnosis.

In an interview for the directors guild, Erman recalled battling network executives to tell the story authentically.

“I just knew in my gut how important this was,” Erman said. “Because I had so many friends who not only were dying of AIDS, but whose families were disowning them and who were being thrown out of their apartments and not being able to get a room in a hospital. I just knew that this could be something that would change people’s perceptions of gay people.”

Erman’s other credits include “Peyton Place,” “The Outer Limits,” “The Scarlett O’Hara War,” “Flying Nun” and “That Girl,” as well as the Season 3 episode of “Star Trek: The Original Series” “The Empath.”