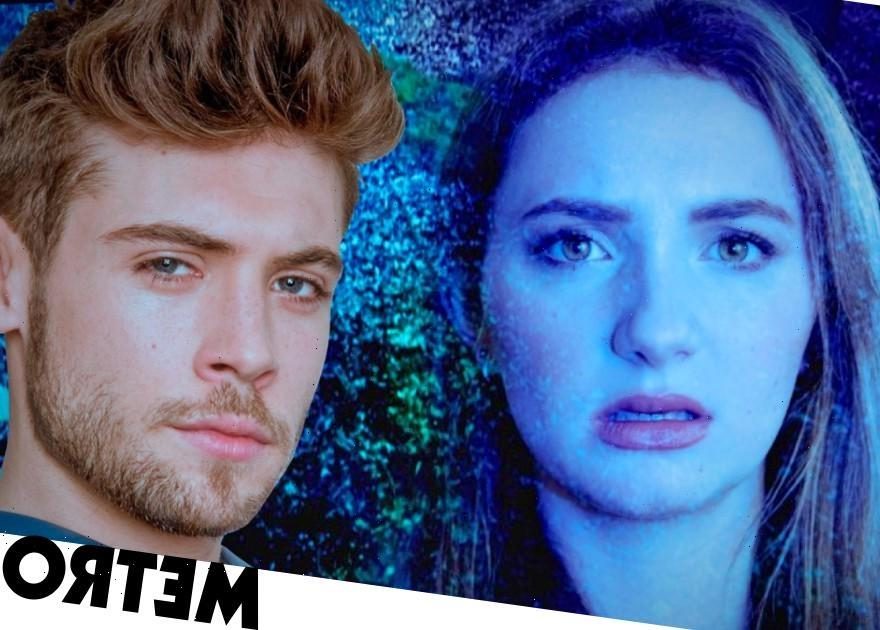 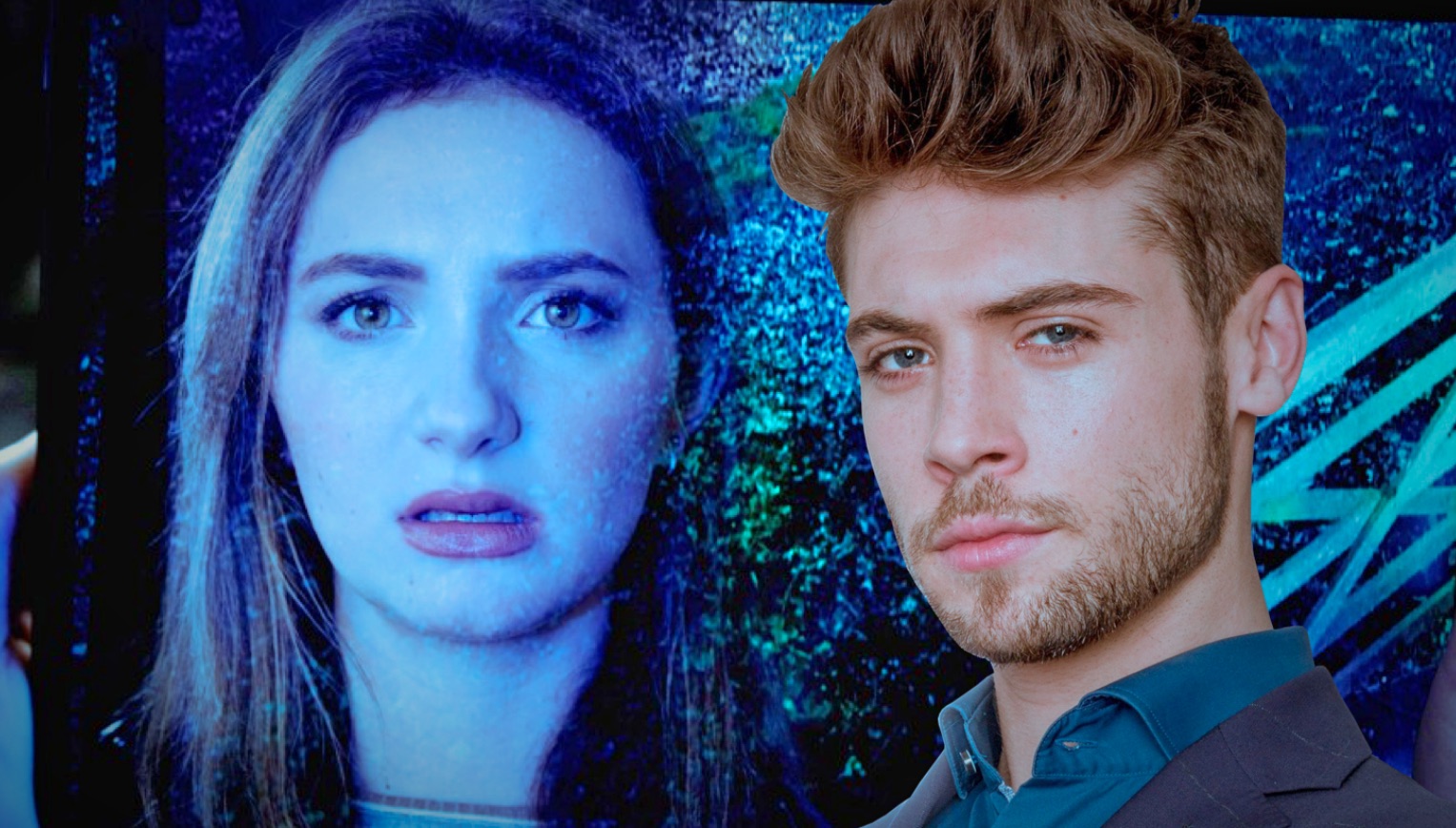 Gabby Thomas (Rosie Bentham) has been left frightened for her life in Emmerdale, believing that Jamie Tate (Alexander Lincoln) has returned to take son Thomas away from her.

The young mum has become convinced that her ex is back in town, despite the fact that Jamie is thought be dead, after he vanished following a car accident last year.

Viewers know the character is very much alive, and that he’s faked his own death in a bid to teach mum Kim (Claire King) a lesson.

Gabby, meanwhile, made the discovery for herself last month, after a visit from Millie piqued her suspicions, and a subsequent trip to Hazel’s home confirmed her worst fears.

She as been at her wits end ever since, convinced that Jamie is back to kidnap son Thomas.

CCTV footage, she believes, has backed up theory, capturing someone lurking on the property.

Though the image wasn’t clear enough to make out who it was, Gabby is dead certain that it’s Jamie, and viewers are starting to believe her.

But with Emmerdale often home to a jaw-dropping twist, we can’t help but wonder if it’s not actually Jamie that’s been causing trouble up at Home Farm?

Could the stalker instead be Joe Tate (Ned Porteous)?

Joe certainly has the motive, given the suffering he endured at Kim’s hands.

Kim, as viewers will recall, ordered Joe to be killed when she first returned to the village, as she wanted to reclaim Home Farm and her fortune from him.

Graham Foster (Andrew Scarborough), however, was unable to follow through with her request, meaning that Joe is still out there somewhere, alive and well.

Could the former millionaire perhaps have decided that now is the time to strike? What better way to toy with Kim’s emotions than by making her think that her son is still alive.

We know that Jamie is alive, yes. Joe, however, likely would not, therefore making this revenge plot perfectly plausible.

Gabby, meanwhile, wouldn’t have any reason to suspect that Joe is behind the stalking, so it’s understandable that she would jump to conclusions and assume Jamie had staged a comeback.

Perhaps Joe wants to scare the occupants of Home Farm out so that he can reclaim it as his own? We’d love to see it.

Has he finally returned to cause chaos once more? Or is it really Jamie, back from ‘the dead’ to claim his son?