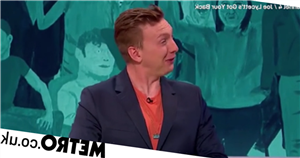 Ever fancied a Bloody Mary to put a little pep in your step, but you don’t fancy splashing out the usual costs that come with the cocktail? Then Kirsty Wark has come to your rescue.

The Scottish journalist appears on Joe Lycett’s Got Your Back on Thursday night and her super saver tip for the comedian is a Bloody Mary hack that will leave you absolutely obsessed.

Granted the drink isn’t for everyone, but if you’re a fan of the vodka and tomato juice cocktail and fancy recreating it on the cheap, now is the time to grab a pen.

It involves a bottle of vodka, a packet of cherry tomatoes and a plastic container.

In a first look clip at tonight’s episode shared exclusively with Metro.co.uk, Kirsty tells Joe: ‘I have one of my super saver tips here. So, this is a version of a Bloody Mary.’

She pulls out what looks like just a box of tomatoes, with Joe telling her: ‘I mean it looks like not a very well finished Bloody Mary, it’s like a… Tupperware of tomatoes.’ 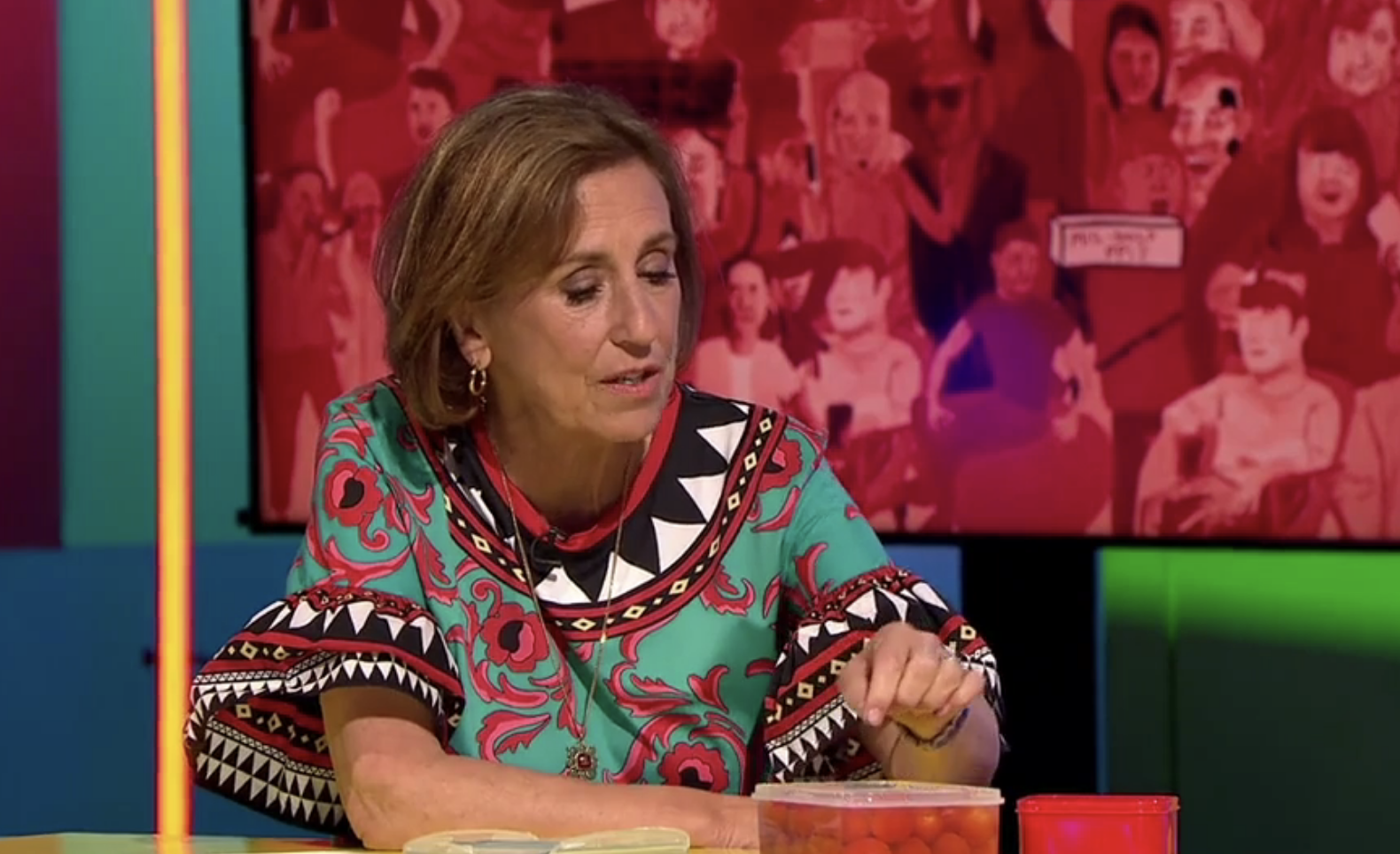 Kirsty explains she soaks the tomatoes in vodka overnight, which gets the vodka ready for the next batch of cocktails while also creating vodka tomatoes to have on the go.

‘Normally one would drain it before you have it. You put the vodka away for a Bloody Mary after and these are vodka tomatoes,’ she says.

‘You put a little cut in the top, sink them in vodka for a night in the fridge. Take them out… dip it into salt and pepper and then… cheers.’

Tucking in she and Joe chow down on a tomato, with Joe grimacing as the alcohol hit the back of his throat.

‘It is actually very nice, I think I put too much salt and pepper on,’ he says, before pulling yet another face and revealing: ‘Ooh that goes down, doesn’t it?! That’s a brilliant idea.’

It’s definitely a cheap and cheerful way to help banish a heavy head, that’s for sure.

Joe has previously described his Channel 4 show Got Your Back as a series that ‘fights for consumer rights but in a comedic style’.

The program sees him hunt down scammers and frauds while defending the consumer rights of the British public. Each episode is hosted by Joe and features his assistant Mark Silcox and a celebrity guest.

Viewers recently saw Joe take on Virgin Media’s broadband terms and conditions with the help of boyband 5ive, as he registered a national day for rubbish broadband.

5ive performed an epic remix of their hit If Ya Gettin Down, which they aptly renamed to Internet Is Down.

The hilarious performance saw the guys rap: ‘I’m in a little flap ’cause my broadband’s crap, I can’t tweet a tweet or tap an app, speed, I’ve got low speed now, and customer service got no know-how.

‘My router’s in the living room, but I still can’t connect to Zoom, I need to re-boot, I need to re-route, I’m in a contract dispute and I’m still on mute.’

Viewers also saw Joe, with the help of Robert Peston, sicken audiences as they worked out the shocking inflation of Freddos over the years.

Joe Lycett’s Got Your Back airs Thursdays at 8pm on Channel 4.