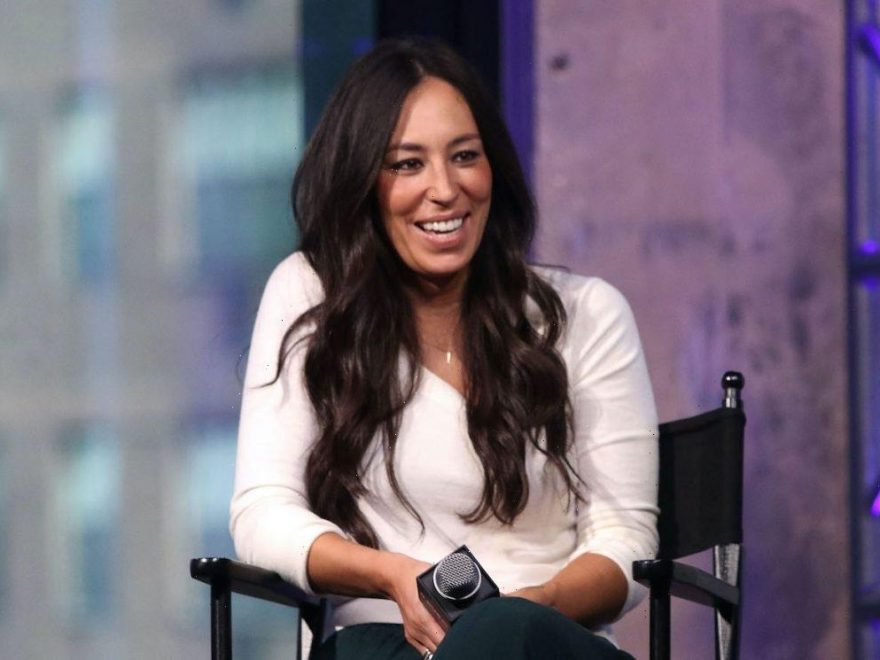 Fans have gushed over Joanna Gaines since she and Chip Gaines first appeared on HGTV back in 2013. The couple has since left the network to focus on their business ventures — one of those being their magazine, Magnolia Journal.

Joanna Gaines recently took fans behind the scenes of one of her photoshoots, and people could not get over her “fairytale” dress.

When Chip and Joanna Gaines’ show Fixer Upper first premiered on HGTV back in 2013, it was an instant hit. The couple’s adorable chemistry is what had fans coming back for more. Plus, Joanna’s modern farmhouse style, and the way the two were reshaping Waco, Texas, certainly helped boost their ratings.

It wasn’t long before Chip and Joanna dove into new projects. Joanna has now published multiple books, plus she launched a magazine, Magnolia Journal, back in 2016.

The two have remained grounded in Waco, where they’re raising their five kids. Chip and Joanna opened their own home goods shop, Magnolia at the Silos, which also houses a restaurant and bakery. Now, they’re working on launching their own TV channel, Magnolia Network, which will include a new and improved version of Fixer Upper, plus Joanna’s cooking show, Magnolia Table.

Joanna has been hard at work since she and Chip left HGTV. Her quarterly lifestyle magazine, Magnolia Journal, is still in full swing. And Joanna recently shot the cover for the magazine’s newest issue. She posted photos and videos of the process to Instagram, including showing fans the set on which the photoshoot occurred. Despite the charm of the set, nobody could look past Joanna’s stunning dress.

“While shooting the cover for the summer magazine, my childhood dream of being in a fairytale came true!” part of Joanna’s caption read. And fans agreed.

“Oh Joanna, that beautiful dress… A fairytale indeed! You look stunning! Who is the designer?” one fan asked.

“Love that dress! Would love to know where it came from!” another user wrote.

“Dress deets?!?!” someone else asked.

Though Joanna didn’t answer any of the comments, fans did their own digging and learned that the dress, called the Willow Dress, is from clothing brand Cult Gaia and retails for $695. However, the dress was not available on Cult Gaia’s website when Showbiz Cheat Sheet checked, though there were pre-worn options for sale on eBay for around $300.

What is next for Chip and Joanna Gaines?

Joanna’s newest Magnolia Journal hit newsstands in early May. And that’s not the only project Chip and Joanna are working on. The two are still hard at work preparing for the launch of Magnolia Network, which is set to premiere later this year.

The two are still managing Magnolia at the Silos, too, and Joanna has been filming episodes for her new cooking show, which will air on Magnolia Network. Plus, she and Chip are busy raising their five children, who range in age from two years to 16 years.