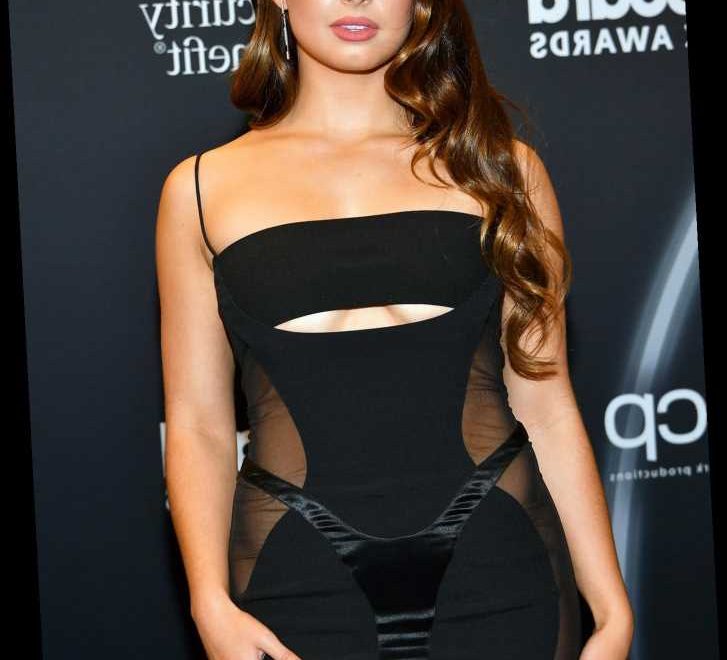 Jimmy Fallon invited nine TikTok dance creators to The Tonight Show Monday to share details about their choreography after backlash to an episode of the late-night series last month featuring Addison Rae.

The popular TikTok star, 20, appeared on the show on March 26 to perform her new single "Obsessed," as well as for a sketch in which she taught Fallon, 46, eight viral dances that made waves on TikTok. Rae faced criticism online, however, after she did not credit the mostly Black creators who came up with the dances.

In response, the actual TikTok users behind the choreography of the routines appeared on The Tonight Show to explain how each caught on, as well as demonstrate the moves themselves.

"On our last show before break we did a bit with Addison Rae where she taught me eight viral TikTok dances. Now, we recognize that the creators of those dances deserve to have their own spotlight," said Fallon. "So right now, some of those creators will join me to talk about how their dance went viral and perform their dance themselves."

When asked about the incident, Rae (whose real name is Addison Easterling) previously told TMZ that leaving the creators' names out of the segment was unintentional, adding the original choreographers "definitely deserves all the credit."

"I think they were all credited in the original YouTube posting, but it's kinda hard to credit during the show," she said. "But they all know that I love them so much and, I mean, I support all of them so much. And hopefully one day we can all meet up and dance together." She also said she and the show's team were discussing the incident "behind the scenes" and added, "But it was so much fun. I had so much fun, and I'm very grateful and thankful. It was a great time."

Rae went on to praise the group of TikTokers for being "so talented," admitting, "I definitely don't do them justice. They're amazing."

As for whether it was her intention not to give credit where it was due, the influencer told TMZ, "Of course not." She added, "It was never my intention, and they definitely deserve all the credit because they came up with these amazing trends."