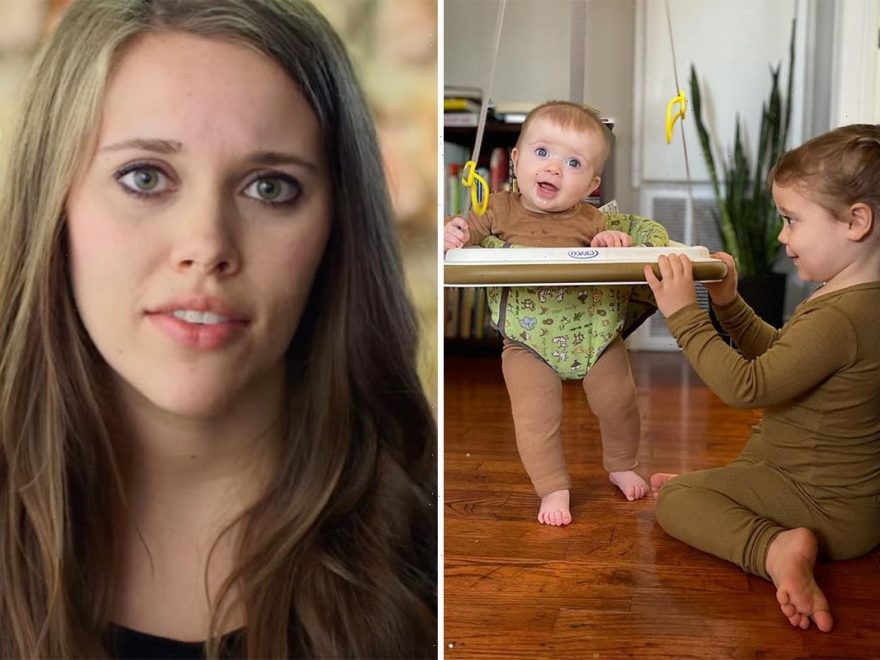 JESSA Duggar shared an adorable photo of her two tiny daughters Ivy and Fern as fans gush over their similar features.

The Counting On star has continued to share sweet pictures of her kids despite her brother Josh's ongoing child pornography case. 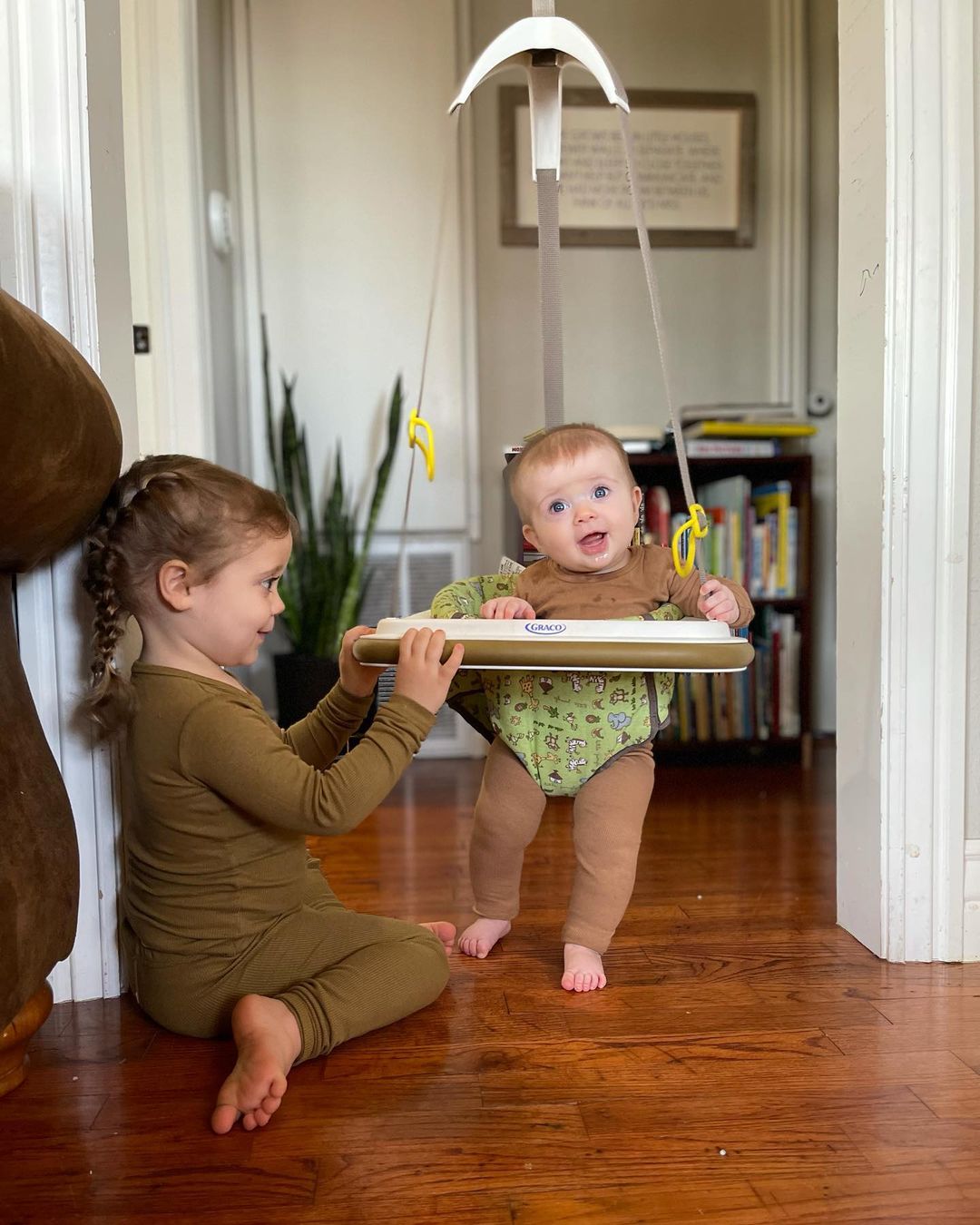 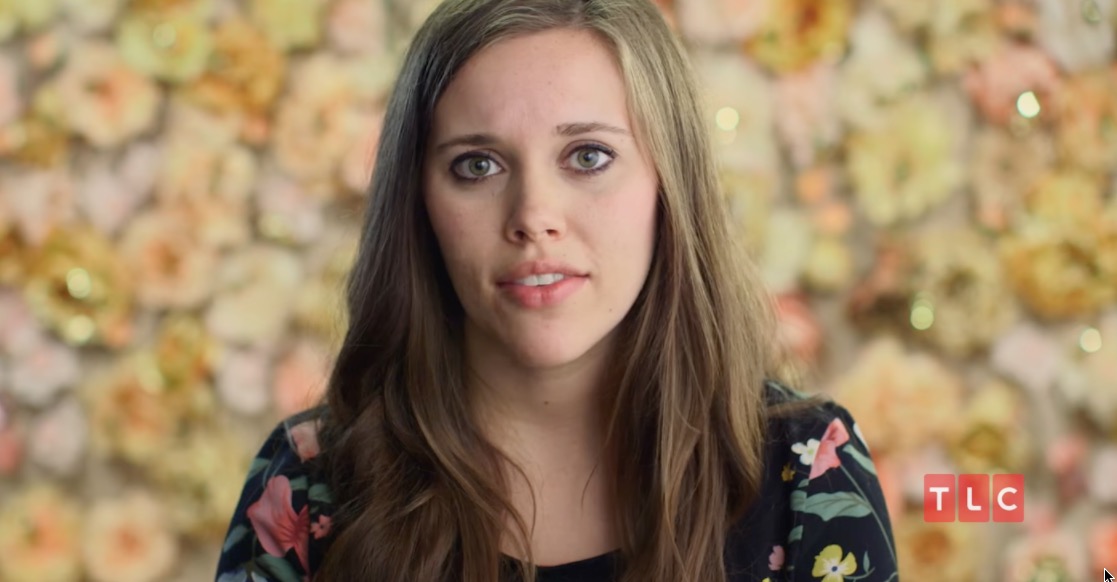 Jessa, 29, took to Instagram on Thursday to share a sweet photo of her two daughters Ivy, two, and Fern, four months.

The reality star snapped her tiny tots as they played in the living room while wearing matching brown onesies.

In the first image, Ivy stared lovingly at her little sister who was happily strapped into her baby bouncer.

In the second, the toddler turned towards the camera to shoot her mom a little smile, as her big blue eyes and tiny french braids stole the show.

Jessa captioned her post: "Sister Love," as fans flooded the comments section with their praises.

Many were stunned by how similar the little girls looked to their mama, as they gushed over the comparison.

"Omg mini jessa," one wrote, while a second noted that "Ivy is looking more and more like her mama."

A third remarked: "Beautiful and Ivy looks like you in this picture," while a fourth agreed: "She is your twin."

"Ur kids look sooo much like u and a mix of hubby of course but more like u 😍," one claimed.

A final penned: "Omgoodness Ivy is growing fast. So adorable. Jessa you have the strongest bio-genes ever!!

"All of your kiddos look just like their momma. Absolutely gorgeous."

She has continued to update her followers on her growing family despite the horrific details of her older brother Josh Duggar's case that rages on.

Over the weekend, the TV personality shared cute photos of her kids from the family Thanksgiving party.

She also included a video of Ivy, saying: "I'm two, my favorite color is purple and green. I like to eat blueberries, strawberries and I like Fern."

The big sister then went to her newborn baby sister Fern and gave her a sweet kiss on the forehead.

Jessa captioned the shoot: "A few days ago, Ivy turned two and a half! Swipe over to hear a little life update in her own words."

The TLC star also showed fans just how much Spurgeon looks like her by posting comparison photos of herself as a baby compared to her son.

"I think he looks a little like me," she wrote alongside it.

This week, Josh, his wife Anna, and various other family members have attended court hearings regarding his April 2021 arrest.

The father of seven is facing several counts of child pornography charges and has been accused of possessing sick images which have been described as some of "the worst of the worst" that authorities had ever seen.

During Thursday's trial, horrifying news emerged that one file name found on his HP desktop computer is of a video of a "three-month-old being sexually abused and tortured."

The jury was shown disturbing images and videos prosecutors claim were found on the 33-year-old's computer.

A folder of child pornography was found in a cache folder in the downloads section on the desktop.

The prosecution explained that the account linked to this computer has Josh’s name and address.

One folder contained 65 thumbnail files, which is where the disturbing content was found.

Josh's trial is taking place in Fayetteville, Arkansas for charges stemming from his April 2021 arrest, and will continue into next week.

The former Counting On star faces up to 20 years in prison if found guilty. 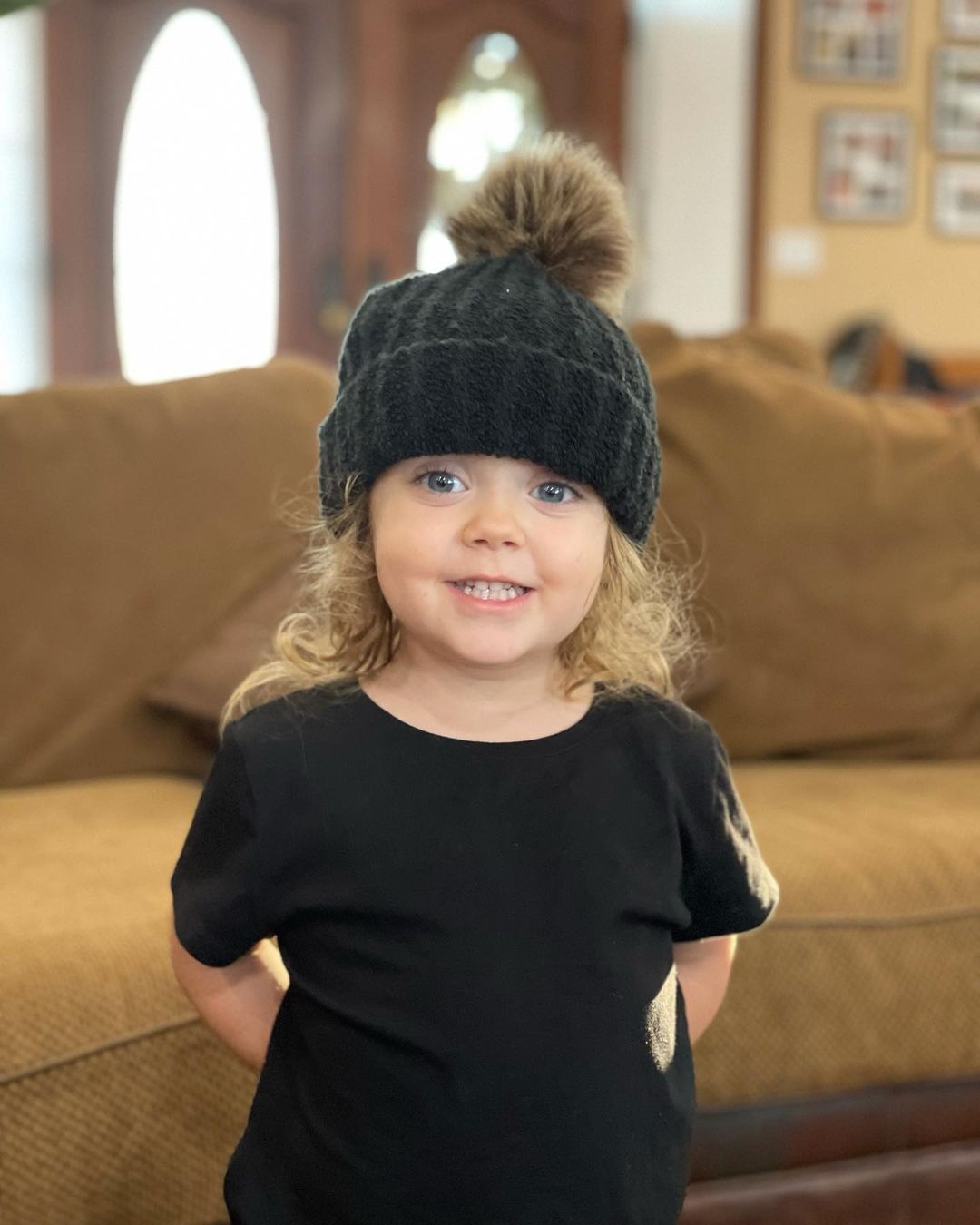 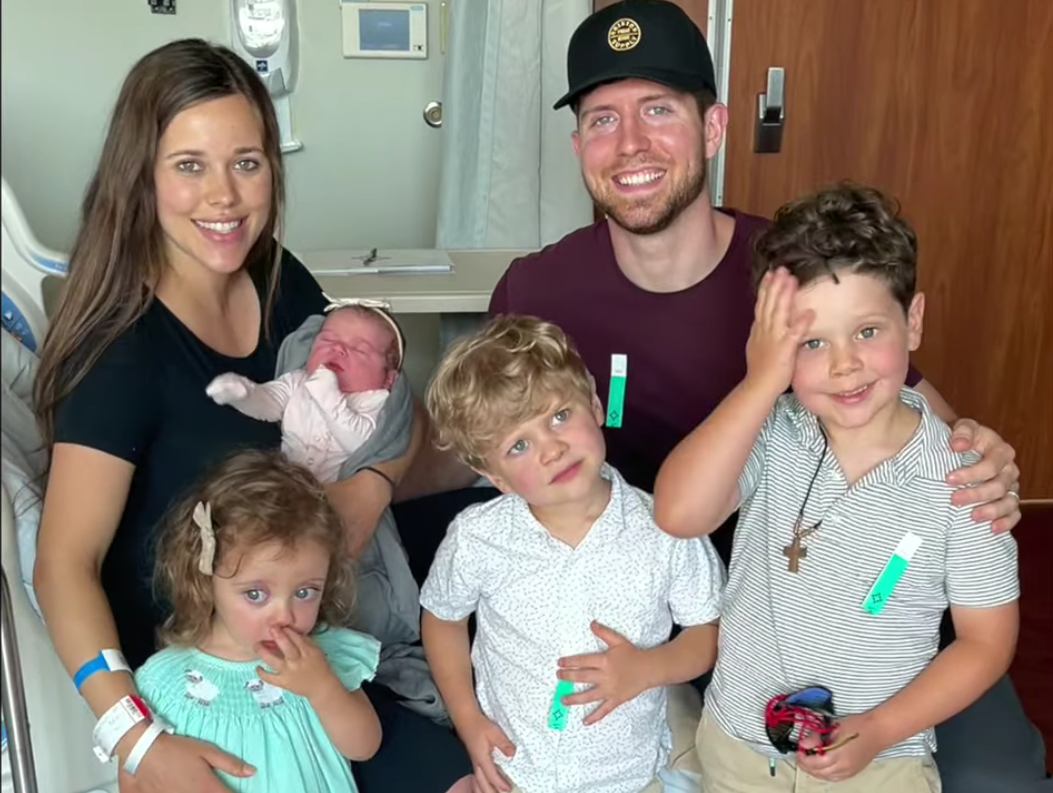 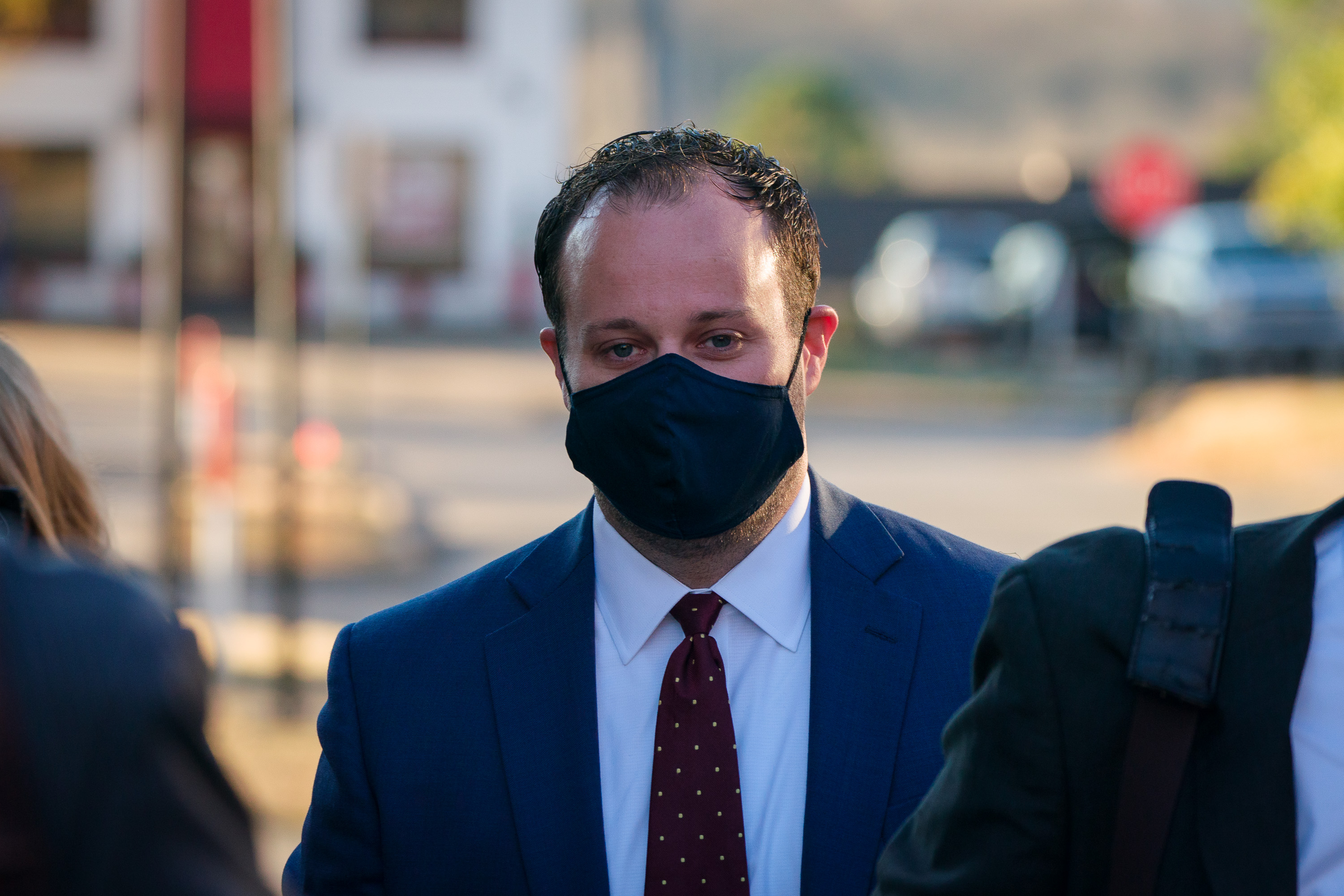