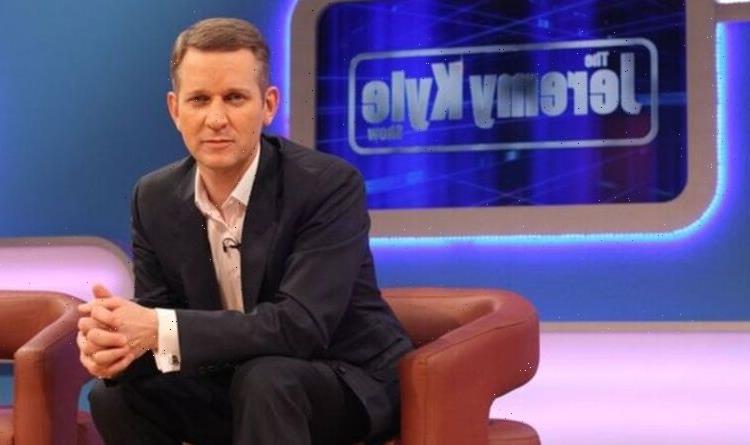 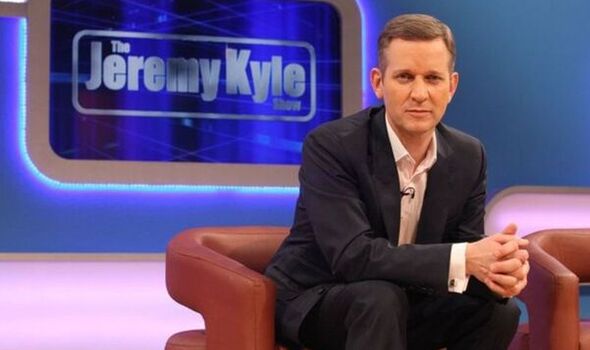 Steve Dymond failed a lie detector test to prove whether or not he cheated on his wife. The episode was never aired but Kyle is believed to have called Dymond a “serial liar” and claimed that he “would not trust him with a chocolate button”.

The Jeremy Kyle show was dropped by ITV following the unfortunate incident. Steve Dymond left a suicide note behind, it read: “I hope the Jeremy Kyle Show is happy now.

“They are responsible for what happens now. I hope this makes good ratings for them. Never never never did I cheat on you. Never, never. My final words.”

Mr Dymond also recorded a heart-breaking voice message for his wife before he filmed the final episode of the show.

The host is reported to have lured the participants to entertain the audience through false promises and tactics.

Hampshire coroner Jason Pegg said that he would be interested in the inquests because “[Kyle] may have caused or contributed” to Dymond’s suicide.

“After the lie detector results, the deceased looked visibly upset. Jeremy Kyle adopted an approach where he called the deceased a “serial liar”, that he “would not trust him with a chocolate button”; and commented: “Has anyone got a shovel?”

Ahead of Channel 4’s Jeremy Kyle: Death On Daytime airing, ITV said in a statement that the “central purpose of the show was conflict resolution, and the show achieved many positive outcomes where people were able to resolve personal problems.”

A spokesman said: “Due to the gravity of events in May 2019, namely the death of a guest a few days after taking part in the show, ITV decided to end production of the show. It would not be appropriate for ITV to comment further on that in advance of the inquest to be held later this month.

“ITV does not accept the central allegation of this programme of a “bad culture” within the production team. ITV would never condone any of its production staff misleading or lying to guests.

“All guests on The Jeremy Kyle Show were aware of the nature of the show and the presenter’s style before taking part in the recording. Most of those who applied to appear watched the show themselves.

“All guests gave their informed consent, in writing, to take part. Since 2018, ITV had taken significant steps in relation to its duty of care of participants. ITV issued detailed new guidance to all its producers on protecting participants in October 2019.

“ITV does not accept the central allegation of this programme of a “bad culture” within the production team. ITV would never condone any of its production staff misleading or lying to guests.”

Channel 4 contacted the show host for a response, they said: “Jeremy Kyle was approached for a response to the series. He did not provide a statement for broadcast. We will reflect his position in the film.”