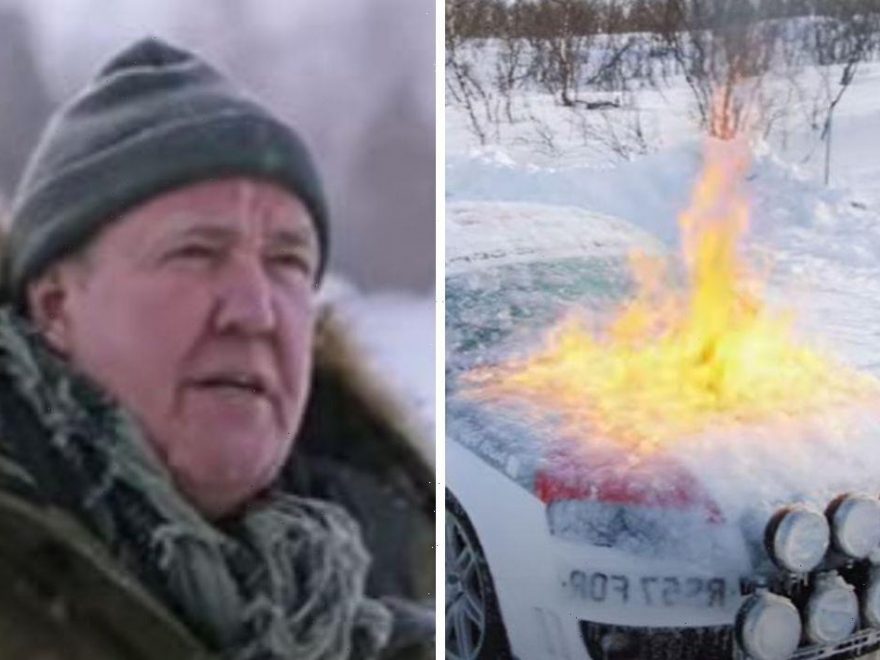 The Grand Tour is returning to screens very soon with a new series which sees Jeremy Clarkson, Richard Hammond and James May embark on an icy adventure. Set in Scandinavia, the show will see them tackle exciting motoring challenges and snowy races.

The new Prime Video series follows on from The Grand Tour presents: Carnage a Trois which was the second of The Grand Tour’s lockdown specials which started in 2021.

Titled The Grand Tour Presents: A Scandi Flick, the road trip will be Jeremy, Richard and James’ first one post-pandemic.

Airing on September 16, the three motorheads will be in for a “catastrophe-filled adventure” set in the cold depths of the Arctic circle.

Viewers can expect to see frozen lake racetracks, crashes and even ski resort chaos as they are challenged with dragging their homemade houses from the coast of Norway to the Russian Border. 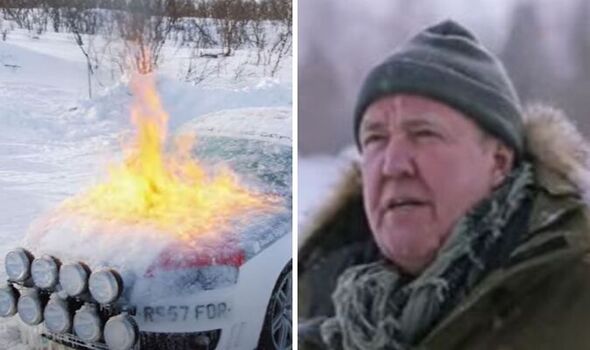 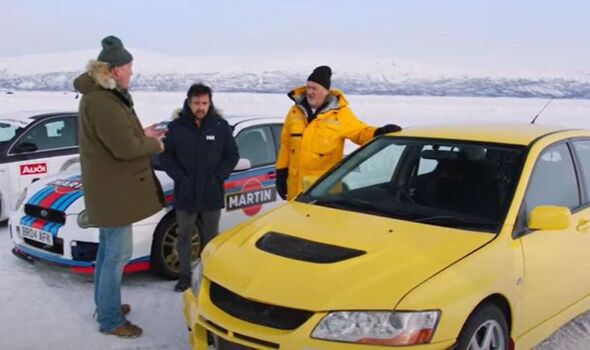 In the trailer for the new series, Richard could be seen driving in the dark on a snowy road as he commented: “Get into trouble out here and we’re a long way from anything.”

There’s even a challenge that sees a one-legged skier holding onto the back of James’ car as he gets pulled along a frozen track.

With one race car frozen in ice, Jeremey tries to solve the problem by setting fire to the bonnet.

Although underestimating the amount the blaze spread, he shouted “I’ve overdone it!” before running away. 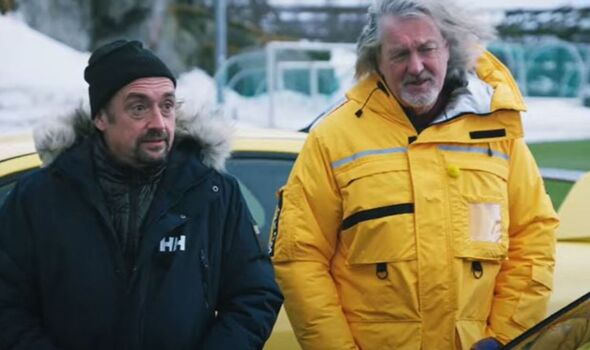 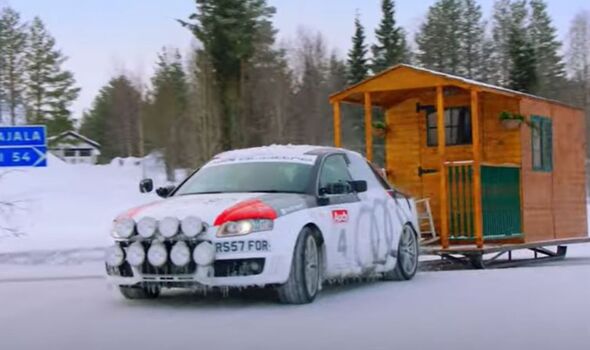 Earlier this year, James May was involved in a 75mph car crash alongside his Grand Tour co-hosts.

The incident occurred due to a dangerous drag race for the popular motoring series which saw James hit his brakes too hard.

While doing the race in a dark tunnel, he reportedly crashed into a wall at a high speed and had to go to hospital.

After being given a brain scan, The Grand Tour host was given the all-clear but suffered a broken rib.

At the time, he tweeted: “Thank you for all your kind comments and funny jokes re my crash, but it was a while back, not that bad, and I’m perfectly OK,”

“Apologies to Evo fans for binning the VIII. #Bell**d.”

Viewers flocked to his social media to wish him well and they hoped he would make a speedy recovery.

The crash looked extremely worrying at first with both Richard and Jeremy concerned about their friend.

However, with medical staff on-site, the paramedics swooped in quickly to assess the situation.

A source told The Sun James sustained a blood wound on his head along with injuries to his back and neck.

It is unclear yet if the crash will be shown in the new series.

The Grand Tour presents: A Scandi Flick launches on Prime Video on September 16, 2022.