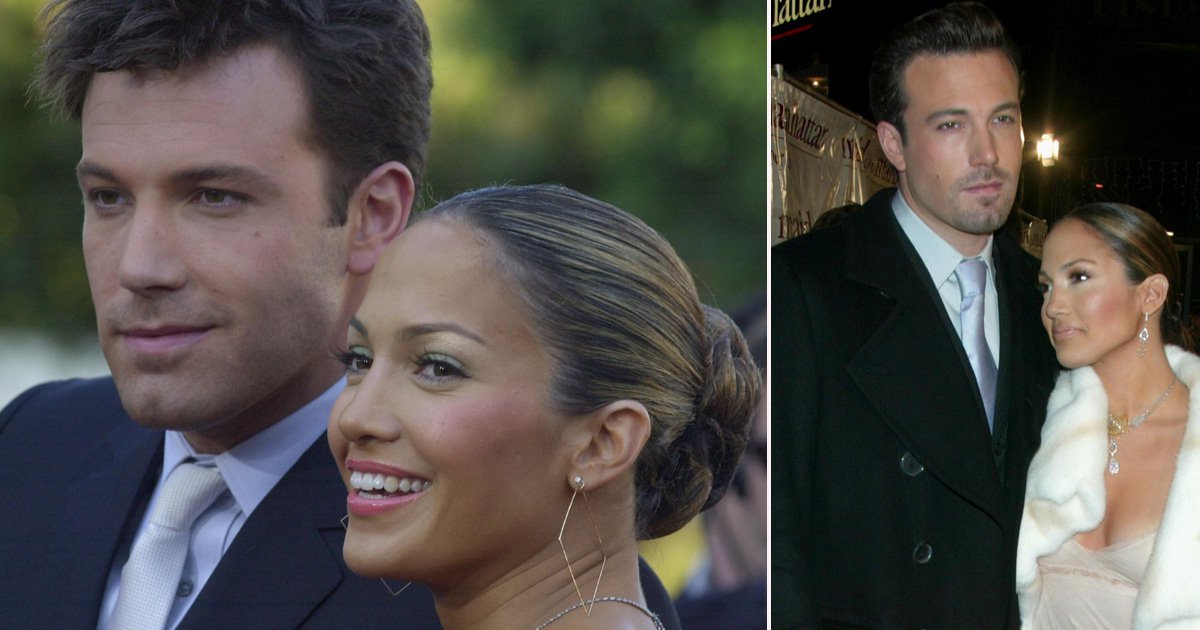 Jennifer Lopez and Ben Affleck are back together and smitten but it’ll ‘end in tears’, according to one GB News presenter.

Photos of Bennifer enjoying passionate kisses at Jen’s sister Lynda Lopez’s 50th birthday emerged this week, confirming the mounting rumours that the former couple have reconciled 17 years after they split.

Jen, 51, and Ben, 48, previously began dating in 2000 and got engaged two years later before calling off their engagement just days before their wedding was due to take place in 2004.

The news of their reunion is a hot topic in Hollywood but found its way onto GB News’ The Great British Breakfast on Wednesday morning, as the presenters shared their thoughts on the hot new couple.

Rebecca Huston, GB News’ head of digital, filled the presenters in on what’s been happening with Ben and Jen and the kissing photos.

Kirsty Gallacher questioned if they were actually back together as she thought it was just rumours. However, Rebecca assured her the couple were an item again and that Ben had met Jen’s family.

‘I like this,’ Kirsty said, before admitting that she’s ‘gone back to an ex’ in the past.

Footage obtained by Page Six, showed Jennifer gazing into Ben’s eyes while lovingly caressing his face in the clip. Ben then leaned in close for a kiss before nuzzling her neck at the dinner table.

It appears Ben has met Jennifer’s children as her 13-year-old twins, Max and Emme, were seen interrupting the couple’s loved-up display.

Their romance comes after Jen split from fiance Alex Rodriguez in April, while Ben’s relationship with actress Ana de Armas ended in January.

The Great British Breakfast airs weekdays at 6am on GB News.