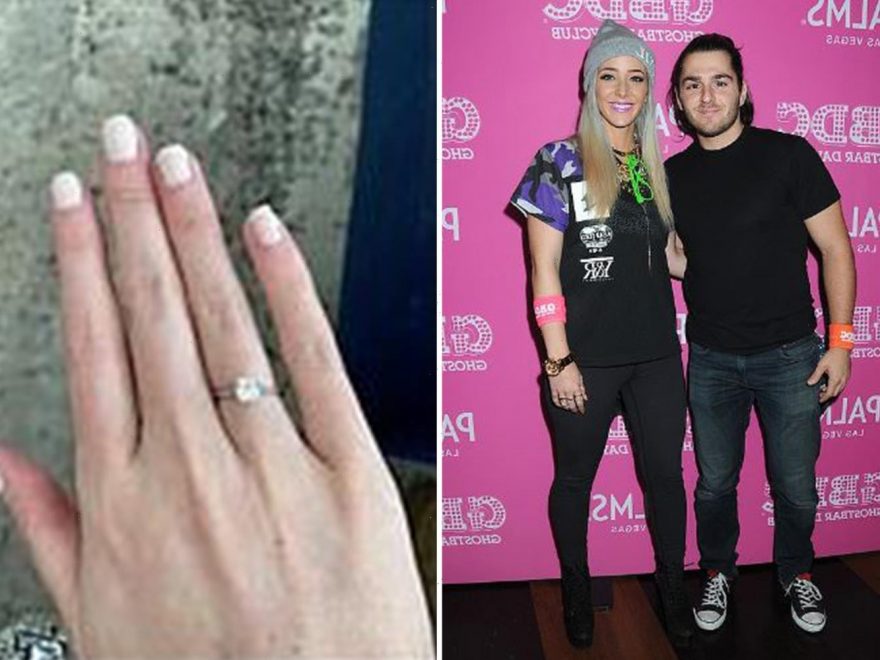 The internet personality's other half Julien, 28, confirmed the happy news during a Twitch stream on Tuesday – and even gave fans a glimpse of her diamond engagement ring. 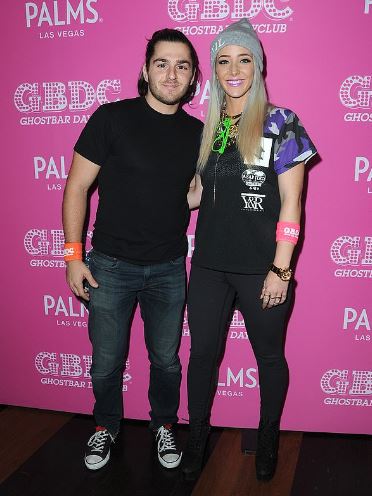 He shared: "A little while ago, I asked Jenna to marry me and she said yes. So, we are engaged."

Julien, who is a content creator also, then showed off his engagement band, as well as the diamond ring her proposed to Jenna, 34, with.

The YouTuber said that he didn't have any one particular reason to pop the question but shared: "I just woke up and wanted to be married to her."

Following the announcement, fans of the YouTube couple got Julie and Jenna's names trending on Twitter as they celebrated their milestone. 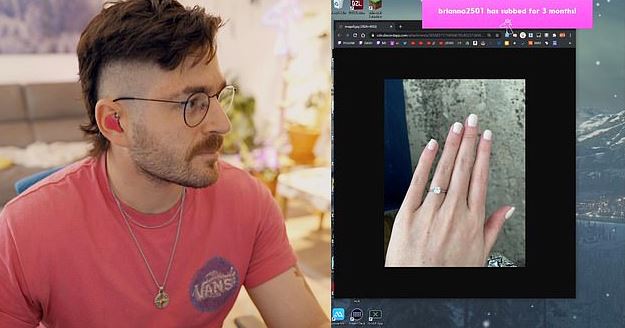 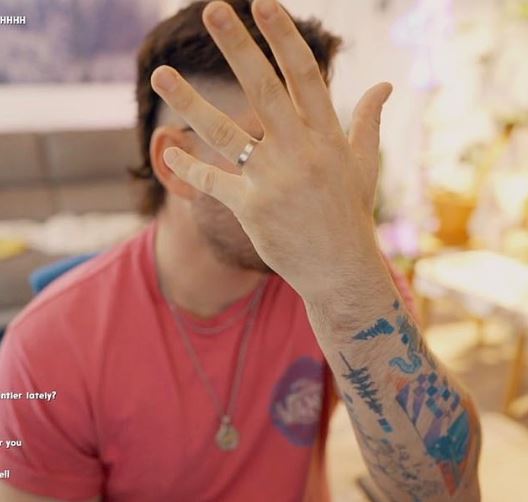 Despite fans excitement, Jenna, who has been dating Julian since 2013, has yet to comment publicly about their engagement.

The news comes 10 months after Jenna announced she was quitting vlogging after fans criticized her for posting racist videos.

The star said that she's "not proud" of her past controversial videos, which included a racist joke about Asian men and using blackface to imitate Nicki Minaj.

In a video she shared to her channel at the time, she began: "I feel like we are at a time where we are purging ourselves of anything and everything toxic."

Noting that some fans have told her that she's an "unproblematic queen," Jenna said that she has made mistakes in the past and is "not completely unproblematic." 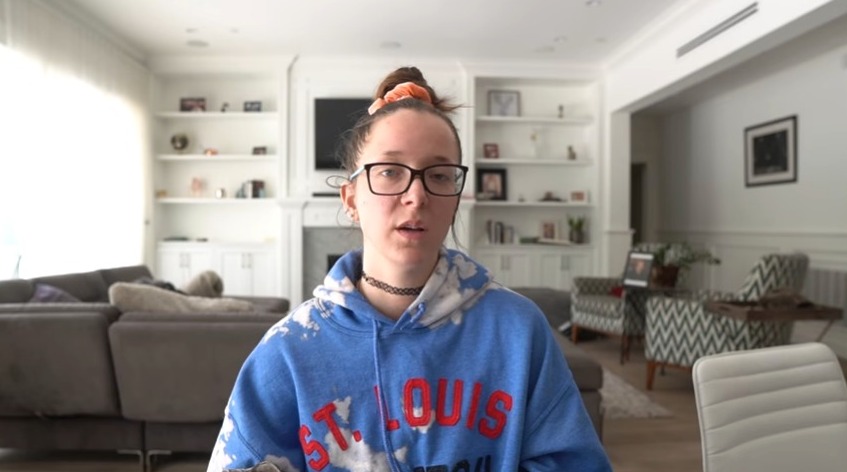 Some of Marbles controversial videos include the YouTuber in blackface when imitating Nicki Minaj, another where she shamed women who "slept around" and a racist joke about Asian men in the "Bounce That D*ck" music video.

The YouTuber explained that she made the Nicki Minaj video private after learning that some people believed her makeup in the video was blackface, which she said she didn't intend for.

Acknowledging the racist "Bounce That D*ck" video, she said: "It's awful, it doesn't need to exist, it's inexcusable, it's not okay. 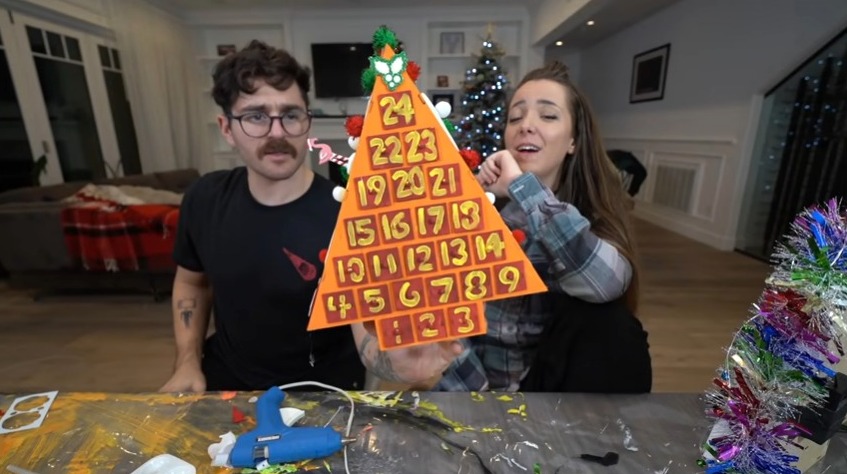 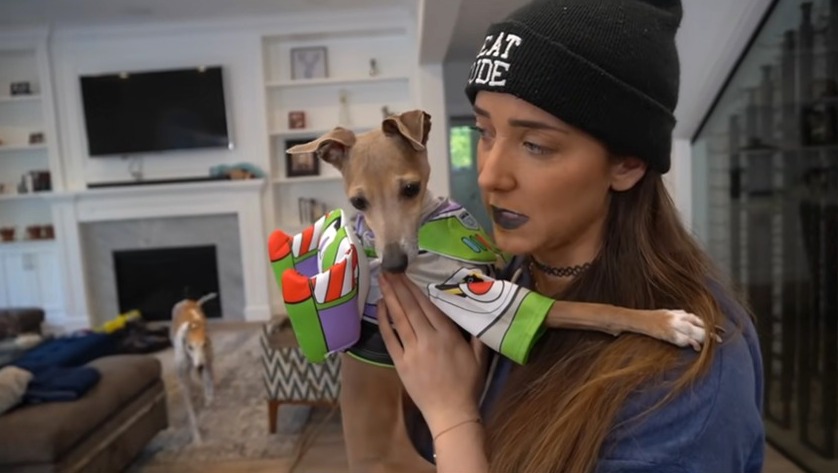 "I'm incredibly sorry if this offended you then, now, whenever, it doesn't need to exist. It shouldn't have existed. I shouldn't have said that ever.

"It's not cool, it's not cute, it's not okay, and I'm embarrassed that I ever made that."

She added: "I’ve tried my best to grow up and to be a better person.

"And first and foremost, I want everyone to know that I’ve always been a two-way street, and that anytime that you criticize me and tell me that you would like me to do better or to do something differently, that I always try to do that. 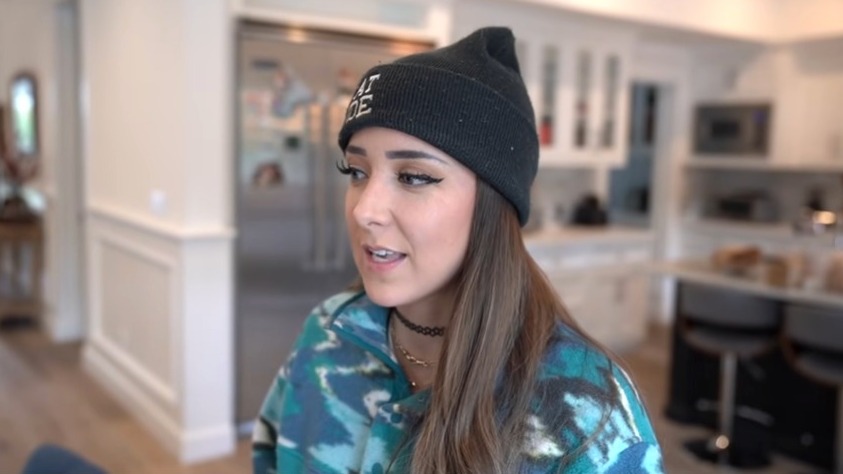 "And I try to make fun content, inclusive content, things that don’t offend people or upset people, and that’s kind of where I am."

Jenna later apologized for making videos that poked fun at gender identities because she knows "that there are a lot of people that struggle with their identity."

A tearful Jenna explained that she can no longer "exist on this channel" and hopes she took down all of her offensive videos.

She concluded: "I think I'm just gonna move on from this channel for now. I don't know if that's forever. I don't know how long it's gonna be.

"I just wanna make sure that the things that I put into the world are not hurting anyone."

Jenna left the video on an open-ended note when she said that she needs "to be done with this channel for now or for forever. I don't know."