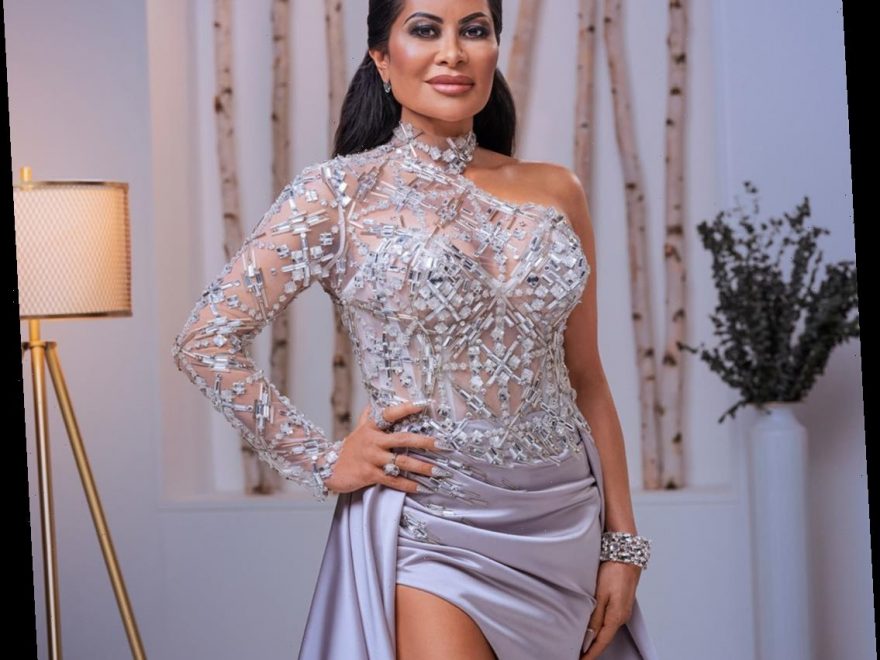 The Real Housewives of Salt Lake City star Jen Shah was filming her Bravo series on the same day she was arrested for her alleged involvement in a nationwide telemarketing scheme, PEOPLE has learned.

"The cast left for a trip to Vail on Tuesday, including Jen," a source tells PEOPLE. "She was filming."

A spokesperson for Bravo declined to comment when reached by PEOPLE.

Shah, 47, was arrested on Tuesday alongside Stuart Smith, 43, one of her assistants who has also appeared on the reality show.

"Jennifer Shah, who portrays herself as a wealthy and successful businessperson on 'reality' television, and Stuart Smith, who is portrayed as Shah's 'first assistant,' allegedly generated and sold 'lead lists' of innocent individuals for other members of their scheme to repeatedly scam," Manhattan U.S. Attorney Audrey Strauss said in a press release.

"In actual reality and as alleged, the so-called business opportunities pushed on the victims by Shah, Smith, and their co-conspirators were just fraudulent schemes, motivated by greed, to steal victims' money. Now, these defendants face time in prison for their alleged crimes," Strauss continued.

Shah and Smith allegedly carried out a nationwide telemarketing scheme with the help of others between 2012 and March of this year, according to the indictment. They have been accused of having "defrauded hundreds of victims" with purported business service.

Prosecutors claim Shah and Smith's scheme was a "coordinated effort to traffic in lists of potential victims," referred to as "leads." From there, they allegedly sold those leads to telemarketing companies that would attempt to sell business services to the targeted individuals.

The pair "received as profit a share of the fraudulent revenue per the terms of their agreement with those participants," according to the indictment.

"Shah and Smith flaunted their lavish lifestyle to the public as a symbol of their 'success.'  In reality, they allegedly built their opulent lifestyle at the expense of vulnerable, often elderly, working-class people. As alleged, disturbingly, Shah and Smith objectified their very real human victims as 'leads' to be bought and sold, offering their personal information for sale to other members of their fraud ring," Homeland Security Investigations special Agent-in-Charge Peter C. Fitzhugh said in a statement. "As a result, their new reality may very well turn out differently than they expected."

A rep for Shah previously declined to comment when reached by PEOPLE. Smith could not immediately be reached for comment.

Shah rose to prominence last year as one of the stars of The Real Housewives of Salt Lake City, the latest installment in the hit Housewives franchise.

Her bio on Bravo's website describes her as "the queen of her house and her businesses as the CEO of three marketing companies."