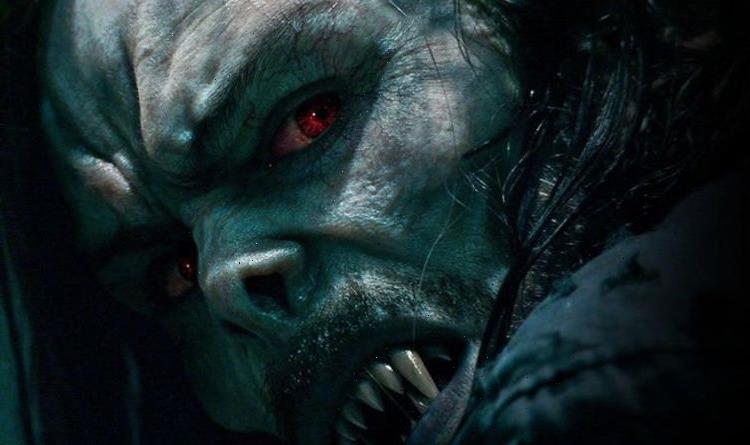 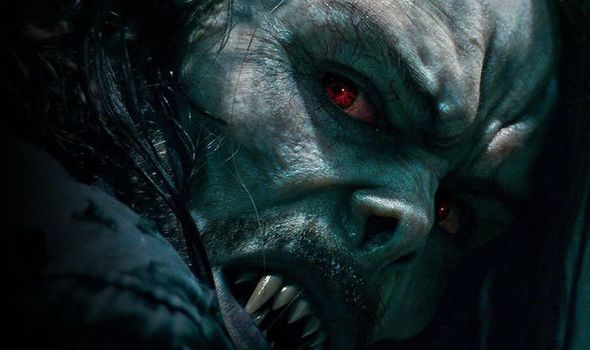 The film, starring Jared Leto as the vampire anti-hero, was due to hit the big screen on January 28 but has now been rescheduled for (and this is no joke) April 1 after the Omicron surge in the USA made studio bosses rethink its release date. Part of Sony’s plans to create a universe of Spider-Man villains after the success of the first Venom film in 2018, Morbius was first slated for release on July 10, 2020, but has been put back numerous times due to the pandemic.

It was initially moved to March 2021 when it was hoped the worst of the pandemic would be over, before being delayed to October 2021 and then to this month.

Despite the latest release change, there’s no suggestion that Sony have lost faith in Morbius and the new early April slot means it won’t have any major competition around that release date and hopefully won’t be up against another Covid surge.

It could also prove shrewd to move Morbius out of January because Spider-Man: No Way Home is still doing good business ‑ it’s now taken more than $1.3bn worldwide and is the 12th biggest film of all time ‑ so it won’t have to compete with that blockbusting juggernaut.

However, Morbius is a somewhat risky movie for Sony, a lesser-known Marvel character with little profile outside of the comic books, so they’re obviously keen to give the film the smoothest path to success possible.

Morbius is the fanged alter-ego of Dr Michael Morbius, a brilliant scientist whose failed attempt to cure his blood disease gave him vampiric powers.

He first appeared as an enemy of Spider-Man in 1971 before acquiring a cult following as an anti-hero who wavered between villainy and vigilantism.

The film, directed by Daniel Espinosa, is the first live-action Morbius and alongside Leto as the title character also stars Matt Smith, Adria Arjona, Jared Harris and Tyrese Gibson.

Trailers for the film also feature Michael Keaton as Adrian Toomes, aka The Vulture, last seen in Spider-Man: Homecoming, suggesting more connections across the Sony ‘Spidey villain-verse’ and the MCU.