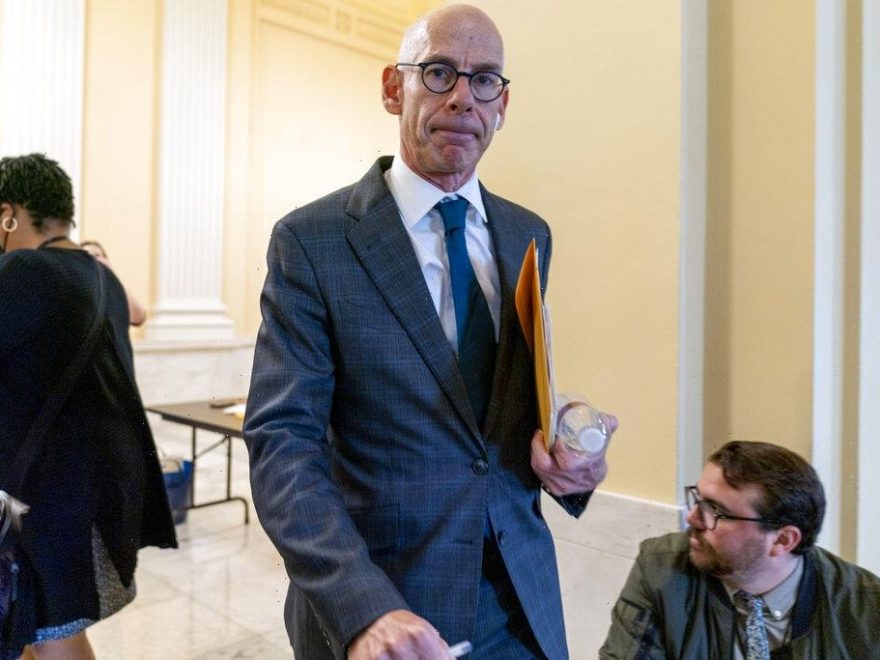 The January 6th Committee’s second public hearing this year had a last minute change in plan: Bill Stepien, Donald Trump’s former campaign manager, bowed out early on Monday due to a family emergency.

That quickly led to speculation among the press corps outside the Cannon Caucus Room on what happened, but Politico and other news outlets reported that his wife had gone into labor. Instead, Stepien’s attorney will read a statement.

Another marquee name on the agenda is Chris Stirewalt, the former Fox News political editor who was let go after the January 6th attack. Although he has not said what he will testify about, the committee is focused on the origins of Trump’s false claims about the 2020 election, including how conspiracy theories spread in traditional and social media.

The broadcast networks are carrying the proceedings live, as they did on Thursday, as are the major cable news networks. That includes Fox News, a change from last week then it chose to skip the hearing last week in favor of its primetime opinion hosts, Tucker Carlson and Sean Hannity, who continued to blast the event as a partisan exercise.

Last week’s hearing drew about 20 million viewers, according to Nielsen, a healthy number for summer viewing although not at the blockbuster level. But the hearing got extensive coverage afterward, as clips were shared across social media.

Stirewalt was dropped from Fox News after the January 6th attack on the Capitol, in what the network said was a restructuring. But Stirewalt later wrote that he was fired from the network after defending the Fox News decision desk’s call of Arizona for Joe Biden on Election Night, the first major signal that Trump would lose his bid for re-election. That triggered a backlash against the network by Trump and his supporters. 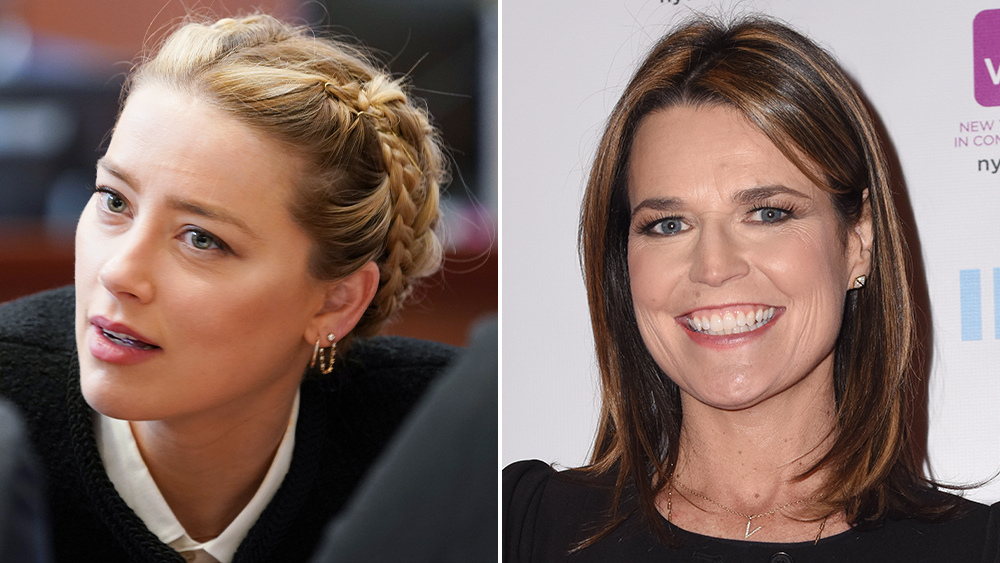