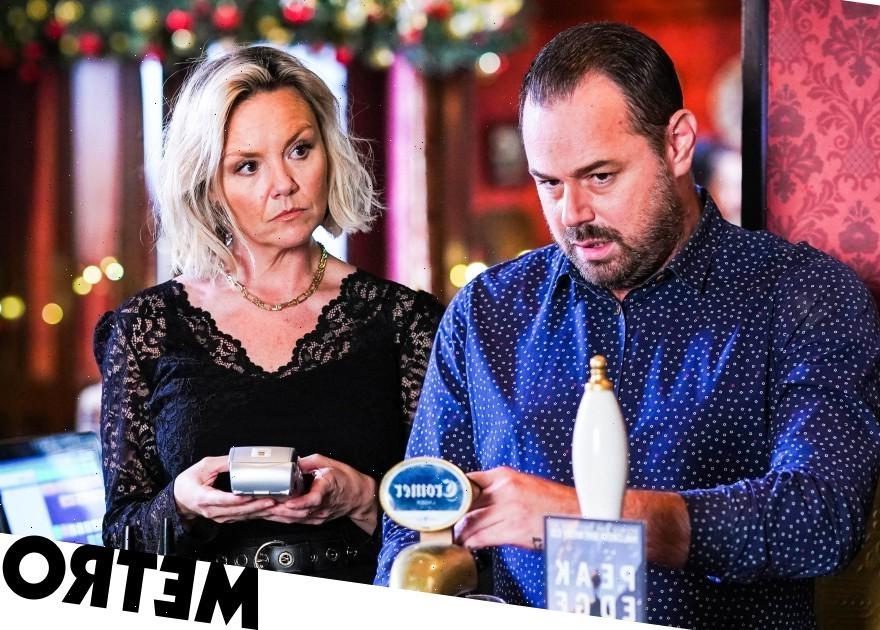 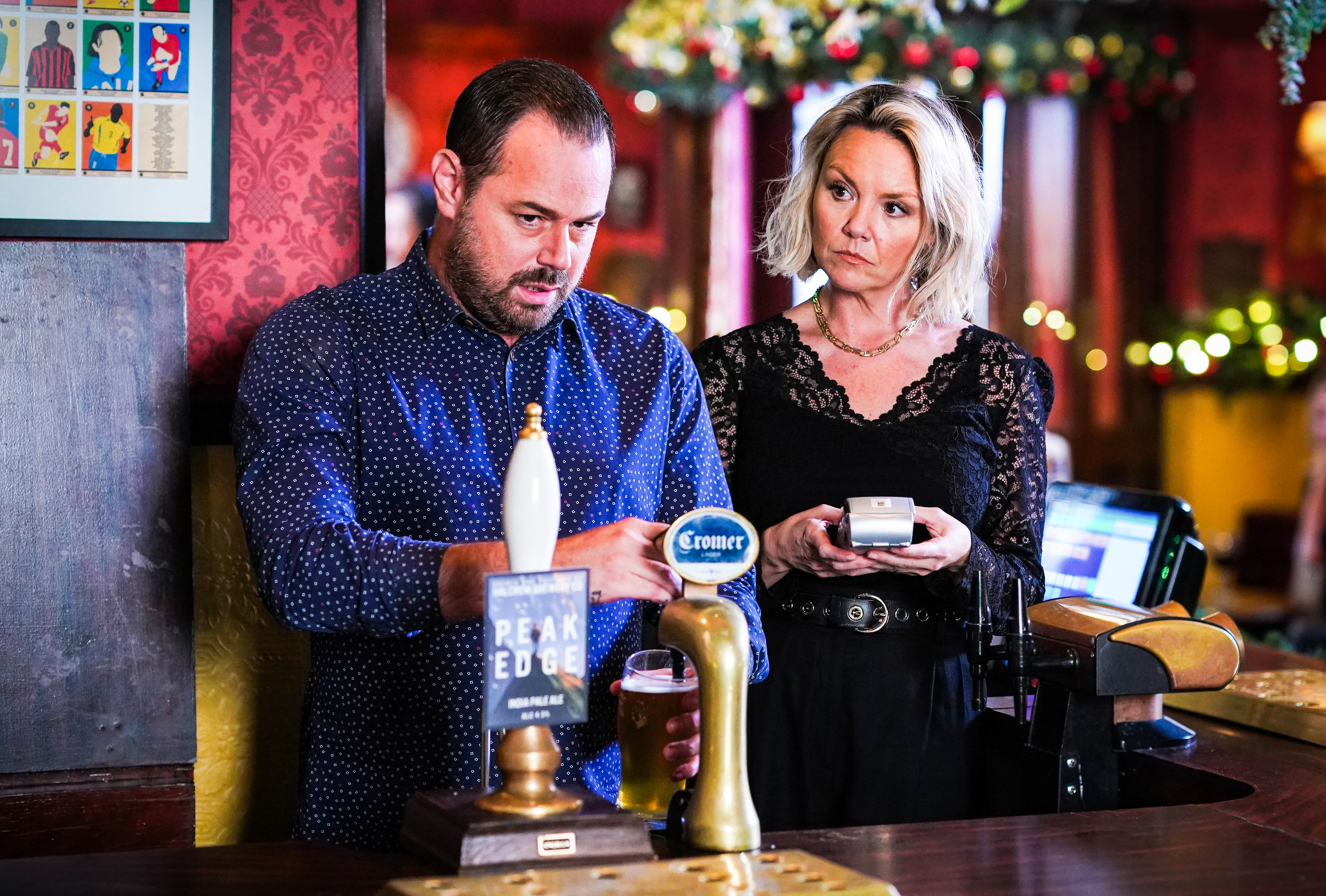 Janine Butcher (Charlie Brooks) may be renowned for her scheming ways, but let it not be said that the EastEnders legend does not have a heart, as she quite clearly cares more for people than she lets on.

The soap icon even proves as such in upcoming scenes, as she sets out to save Christmas for boss Mick Carter (Danny Dyer).

Mick, as viewers will know, is struggling in the wake of returning to the Square. Being away from beloved wife Linda (Kellie Bright) and their newborn baby has been tough to get his head around, not to mention Frankie Lewis’ (Rose Ayling-Ellis) departure.

And that’s not all, as the landlord is incredibly worried about money ahead of the most wonderful time of the year.

If there’s one thing Frank Butcher’s daughter is good at, it’s coming up with a way to make some cash, and therefore, after learning that Peter Beale (Dayle Hudson) is working on a bid to sponsor the Square’s Christmas tree, she devises a plan.

She suggests to Mick that it should be The Vic who sponsors the tree, and he agrees that it could be worth giving it a shot.

Peter, however, is fuming when he later learns that the Queen Vic duo have outbid him. And he’s not the only one, as Rainie and Stuart Highway (Tanya Franks and Ricky Champ) overhear, and they’re not pleased to have missed out either.

But much like his dad, Peter is not one to let things go, and thus he pays Mick and Janine a visit, telling them that he successfully outbid them.

Talk about a Grinch!

Janine, however, won’t go down without a fight, and Mick is stunned when he discovers what she’s got in store!

Peter, meanwhile, is all smug as he admires the tree. His arrogance offends Mick, resulting in him giving Janine the go-ahead to do her worst!

Afterwards, Janine opens up to Mick about a memory of her dad, and Mick offers her some words of kindness that really move her.