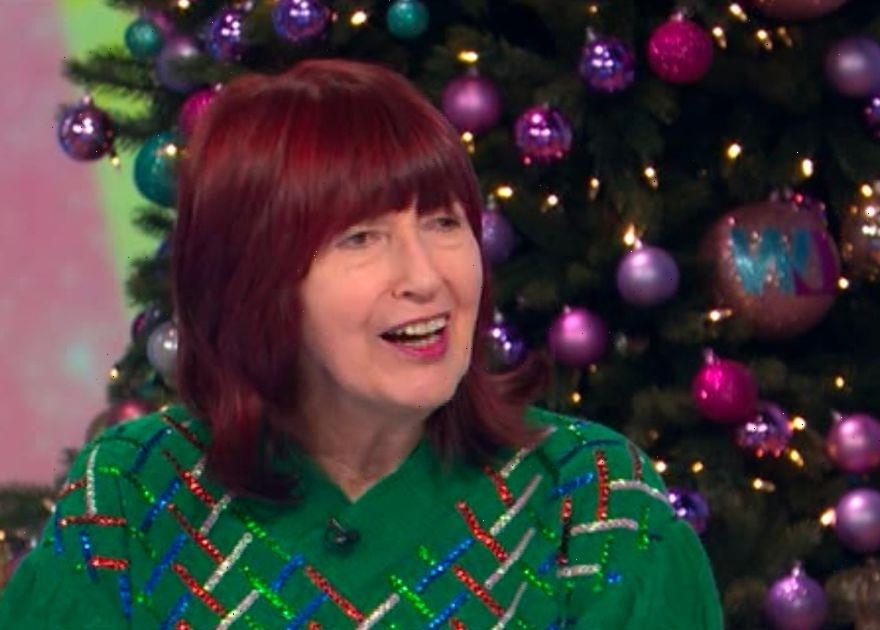 Join the Secret Elves to get first access to our exclusive reviews of the must-have products this year.

Janet Street-Porter has revealed the shocking moment a man threatened to defecate on her doorstep.

The Loose Women star confessed to feeling unfazed by the gross moment as she discussed video doorbells with her fellow panellists.

Janet, 74, was delivering her usual dose of opinionated sass when she shocked her co-stars with the story and they couldn't believe their ears.

Host Charlene White was discussing the perks of video doorbells with Janet, Jane Moore, and Coleen Nolan when Janet said she didn't see the need for the technology because her peephole gave her all the insight she needed into who was approaching her property.

She explained: "I've got a little spy hole in the door and I hear the garden gate clunk, they knock the door, I look through the spyhole and I say "What?" and they've got a chance to make their case.

"Delivery? Put it on the ground, step back and then I'll open the door."

Intrigued, Charlene then asked: "What do you say to someone if you don't want to answer the door to them, Janet? Remember we are on daytime TV."

The journalist then told the grim tale of a man who came to her door with less than savoury intentions last year.

She explained: "There was a man last year who rang my doorbell, I said 'I'm not answering it,' and he said he was going to poo on my step."

A stunned Coleen couldn't believe what she was hearing and probed Janet further to find out what happened.

The presenter remained nonchalant responding: "Well I called the police at that point."

Janet also had an extra special moment on the show when chart-topper James Blunt dedicated a performance of his hit single Your Beautiful to her ahead of her 75th birthday celebrations on December 27.

James joked: "This song is and has always been about you."

Stay up to date with the latest news in Showbiz and follow your favourite celebrities by signing up for our newsletter by clicking here.