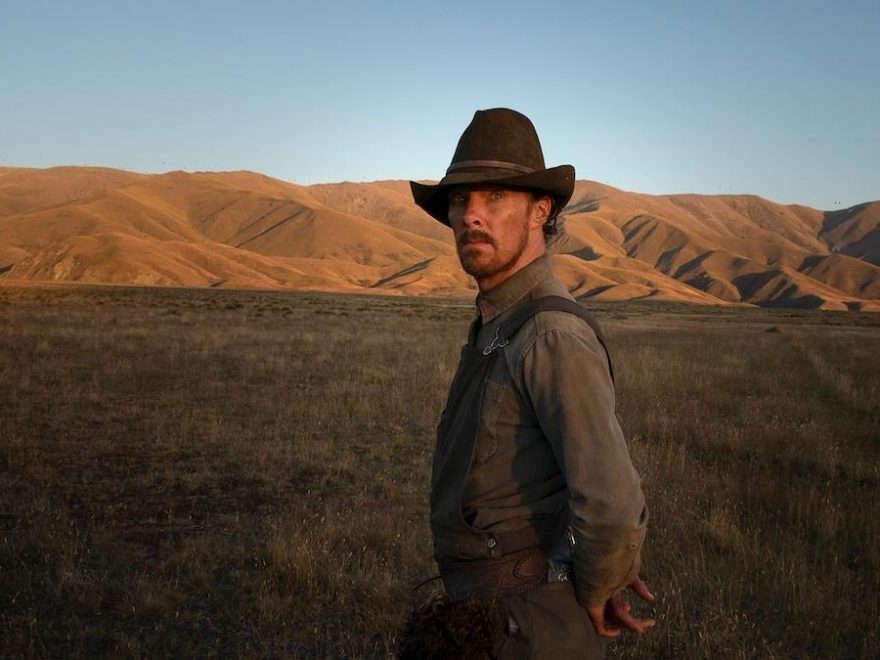 Benedict Cumberbatch and Kirsten Dunst star in the Western for Netflix 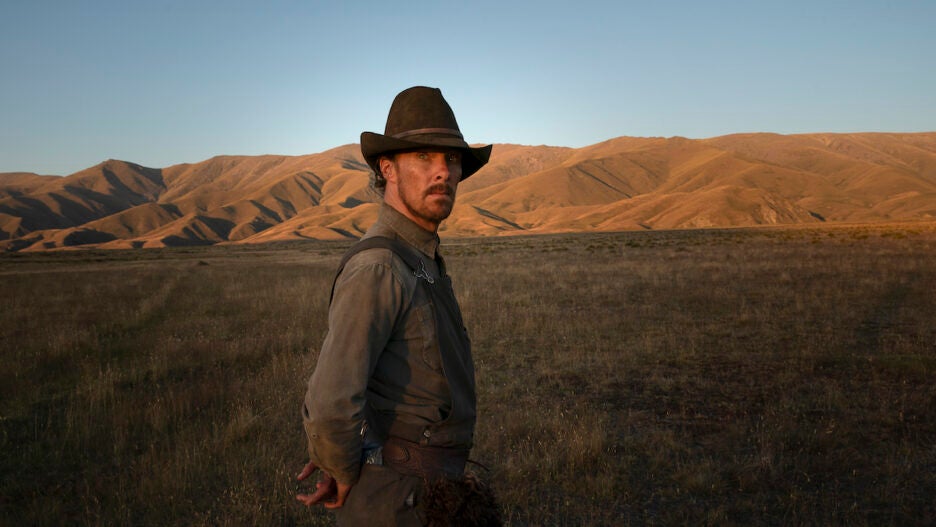 Jane Campion’s “The Power of the Dog,” starring Benedict Cumberbatch and Kirsten Dunst, has been set as the centerpiece film at the 59th New York Film Festival.

“The Power of the Dog” is a Western set for release through Netflix that stars Cumberbatch, Dunst, Jesse Plemons and Kodi Smit-McPhee. It will make its New York premiere at the Alice Tully Hall on Oct. 1, and was recently added to the Venice Film Festival lineup.

Campion’s film is adapted from a 1967 cult novel by Thomas Savage that was considered ahead of its time in depicting repressed sexuality. “The Power of the Dog” is set at a Montana cattle ranch in the 1920s following a young widow (Dunst) and her new husband (Plemons). Their lives are increasingly complicated by the erratic, potentially violent behavior of his sullen and bullying brother (Cumberbatch), whose mistrust of both Dunst’s character and her misfit son (Smit-McPhee) leads to tragic consequences.

NYFF said the film reaffirms Campion as one of the world’s greatest and most “gratifyingly eccentric” filmmakers with a film they called “mesmerizing” and “psychologically rich” with “unpredictable story turns.” The film also features a “destabilizing score” by Jonny Greenwood.

“I am very honored that ‘The Power of the Dog’ has been selected as the Centerpiece Gala at this year’s New York Film Festival,” Campion said. “Public screenings we long took for granted feel exceptional now, so it is going to be a very emotional and joyous experience for me and my team to be there and present the film to such a film-celebrating audience.”

“We couldn’t be happier to welcome Jane Campion back to the festival with one of her very best films,” Dennis Lim, NYFF director of programming, said in a statement. “Everything about ‘The Power of the Dog’ is alive with surprise: its narrative turns, its rich characterizations, its complex ideas about masculinity and repression. It will introduce many to the work of the underappreciated novelist Thomas Savage, but it also reminds us of what cinema can do as a medium for accessing and expressing inner life.”