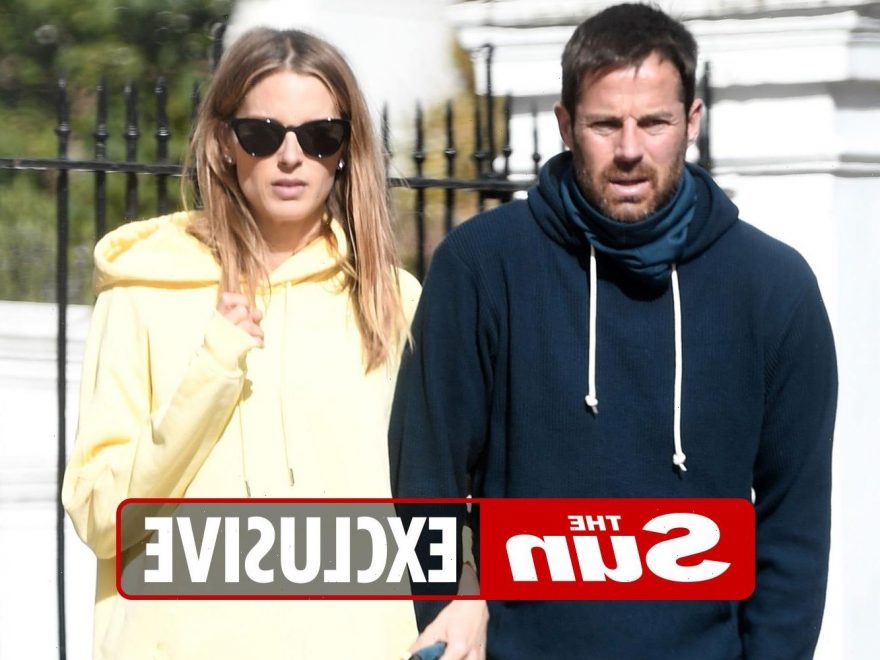 JAMIE Redknapp and girlfriend Frida Andersson have been seen for the first time since it was revealed they are having a baby.

The Sky Sports pundit, 47, and Swedish model, 37, were arm in arm as they went for a walk in the London sunshine. 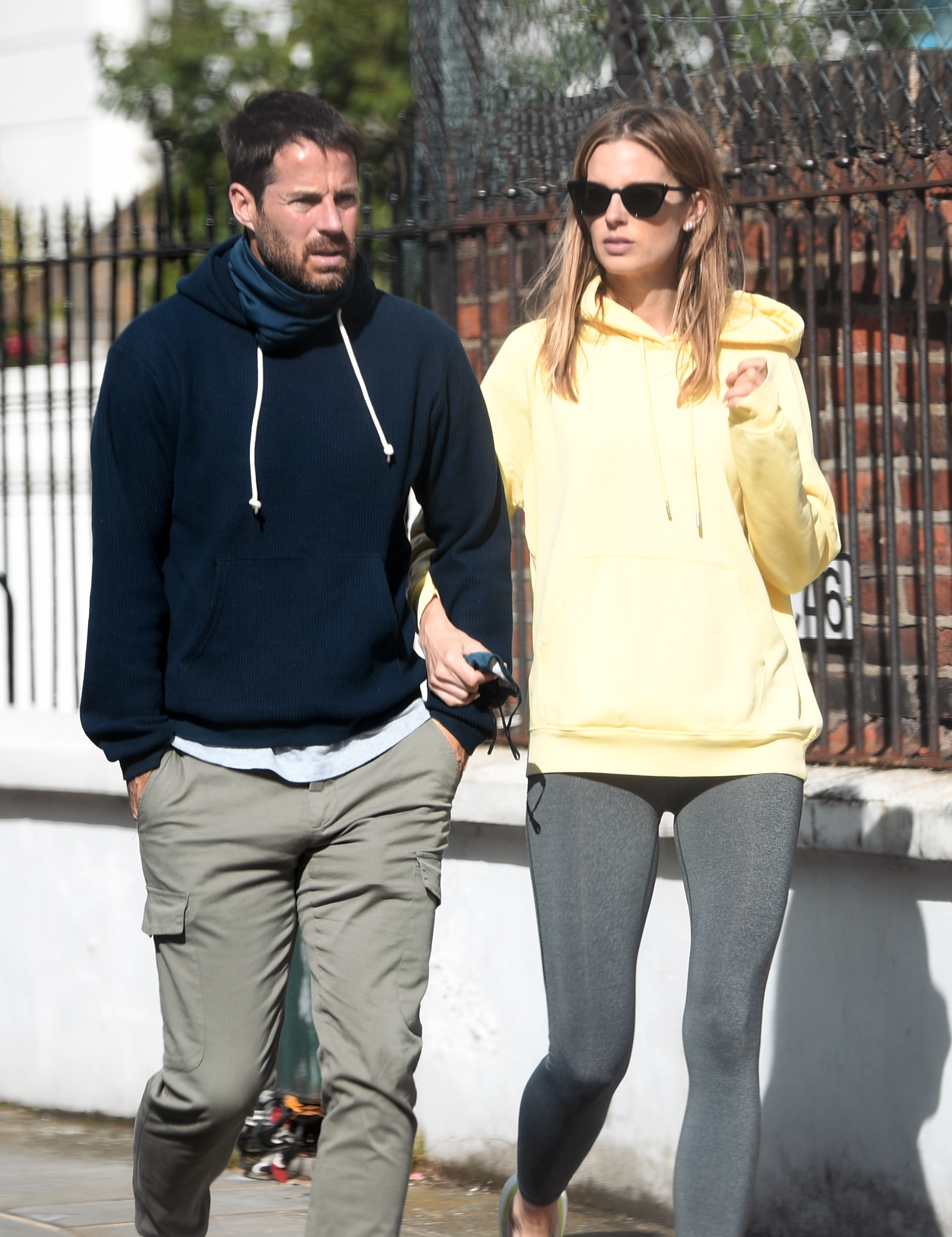 The Sun exclusively revealed last night that she is three months pregnant, with the baby due in November.

Jamie and Frida looked closer than ever as they strolled to the shops, with the model dressed in a yellow hoodie and leggings.

Former England and Liverpool footballer Jamie wore a navy-blue hoodie with a pair of cargo trousers for the stroll this morning.

The pair looked very relaxed, with Jamie taking a call on his mobile as they wandered about the capital. 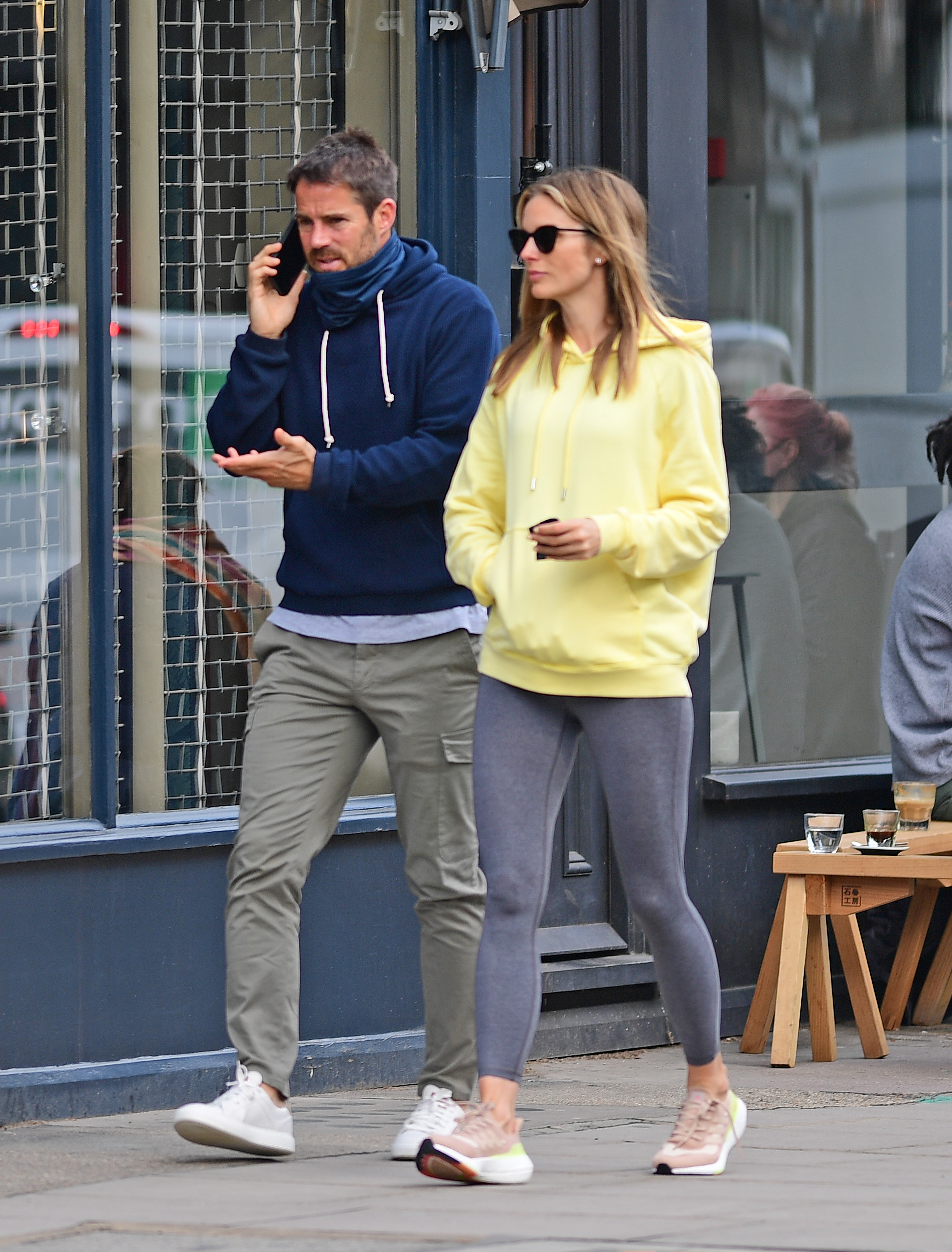 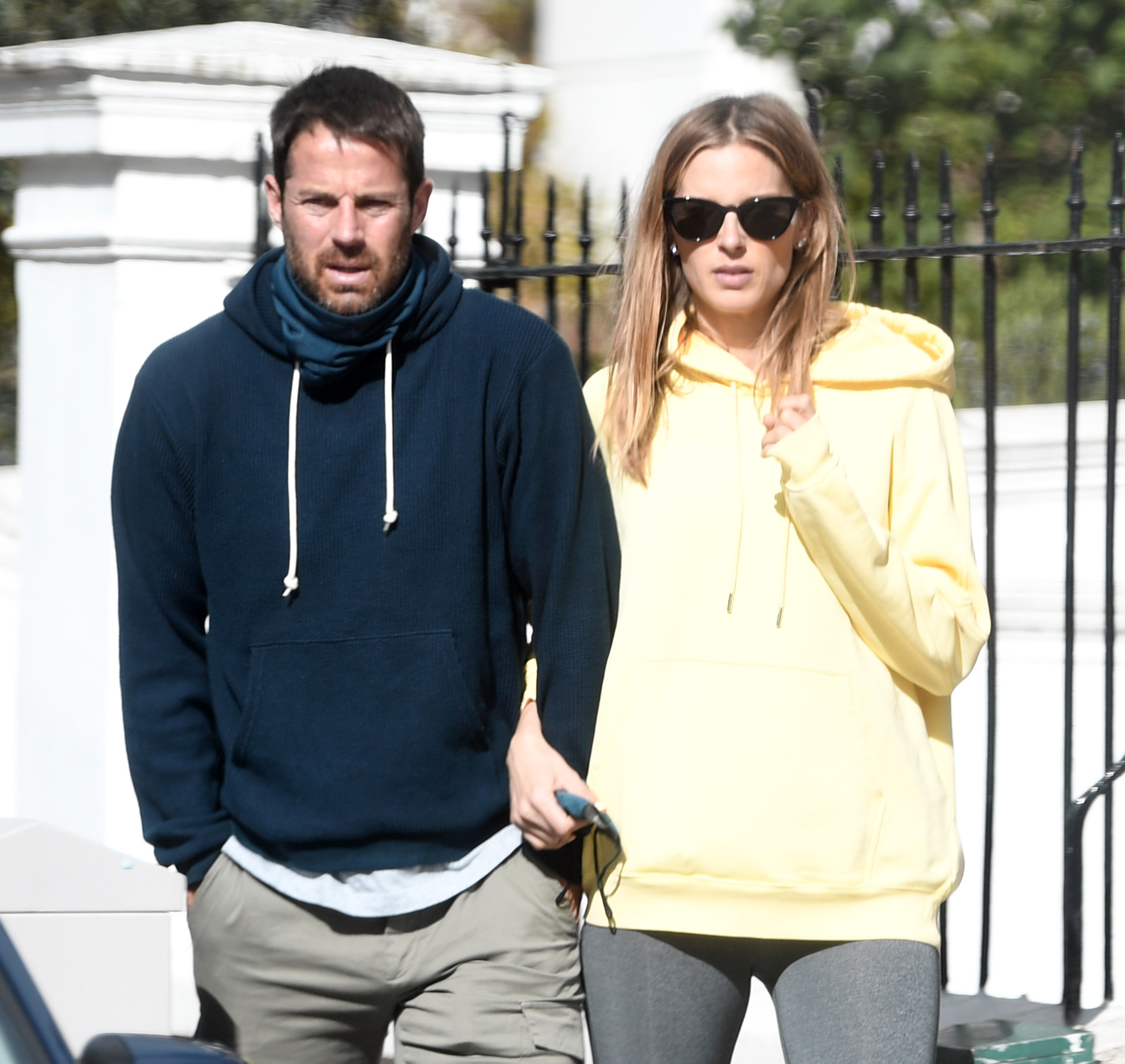 A source told The Sun last night that the couple, who have been dating for 18 months, are over the moon about their baby news.

They explained: “Jamie and Frida are absolutely delighted.

"They’ve been virtually inseparable in lockdown, and their relationship has gone from strength to strength.

“The couple started telling their nearest and dearest last week. 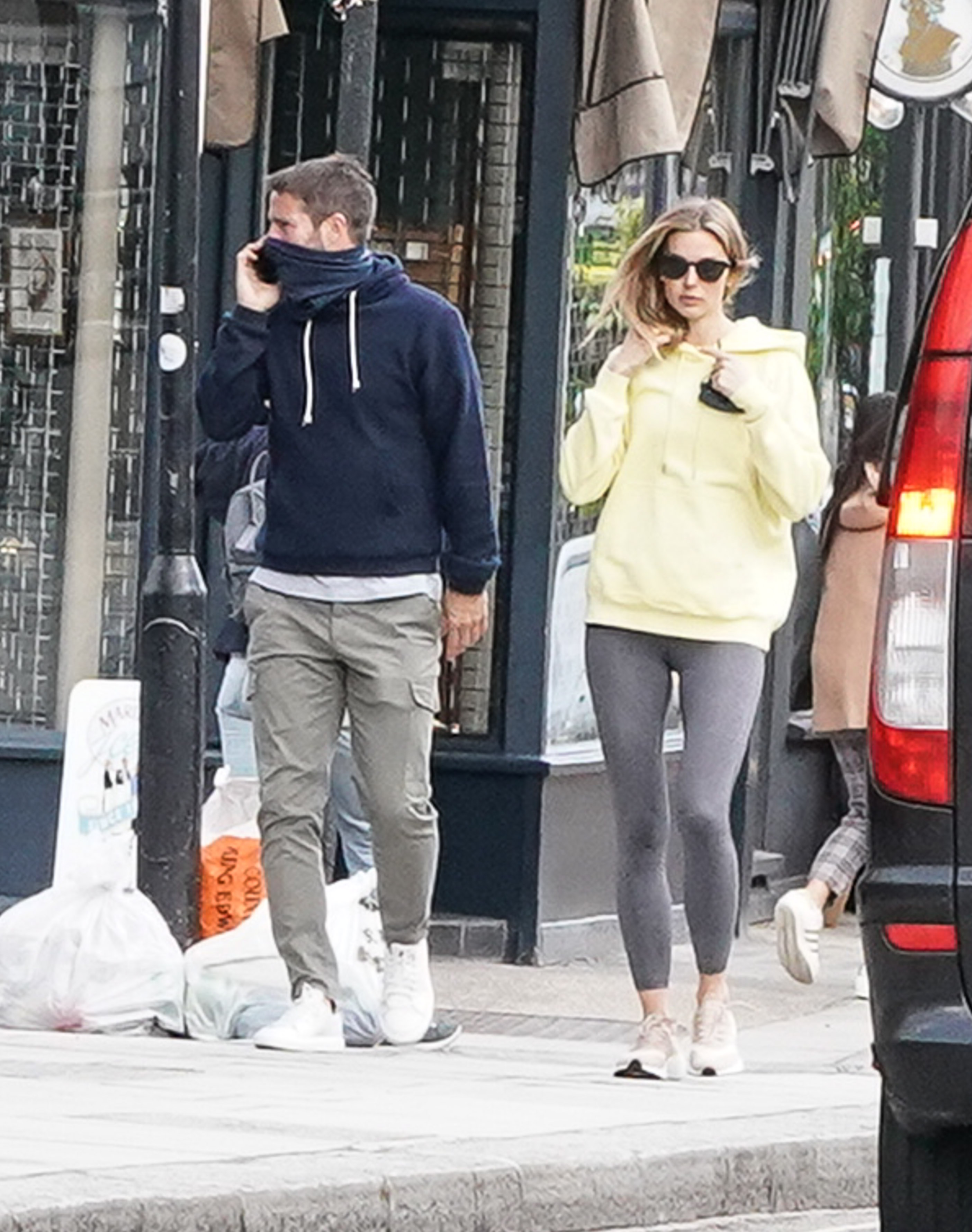 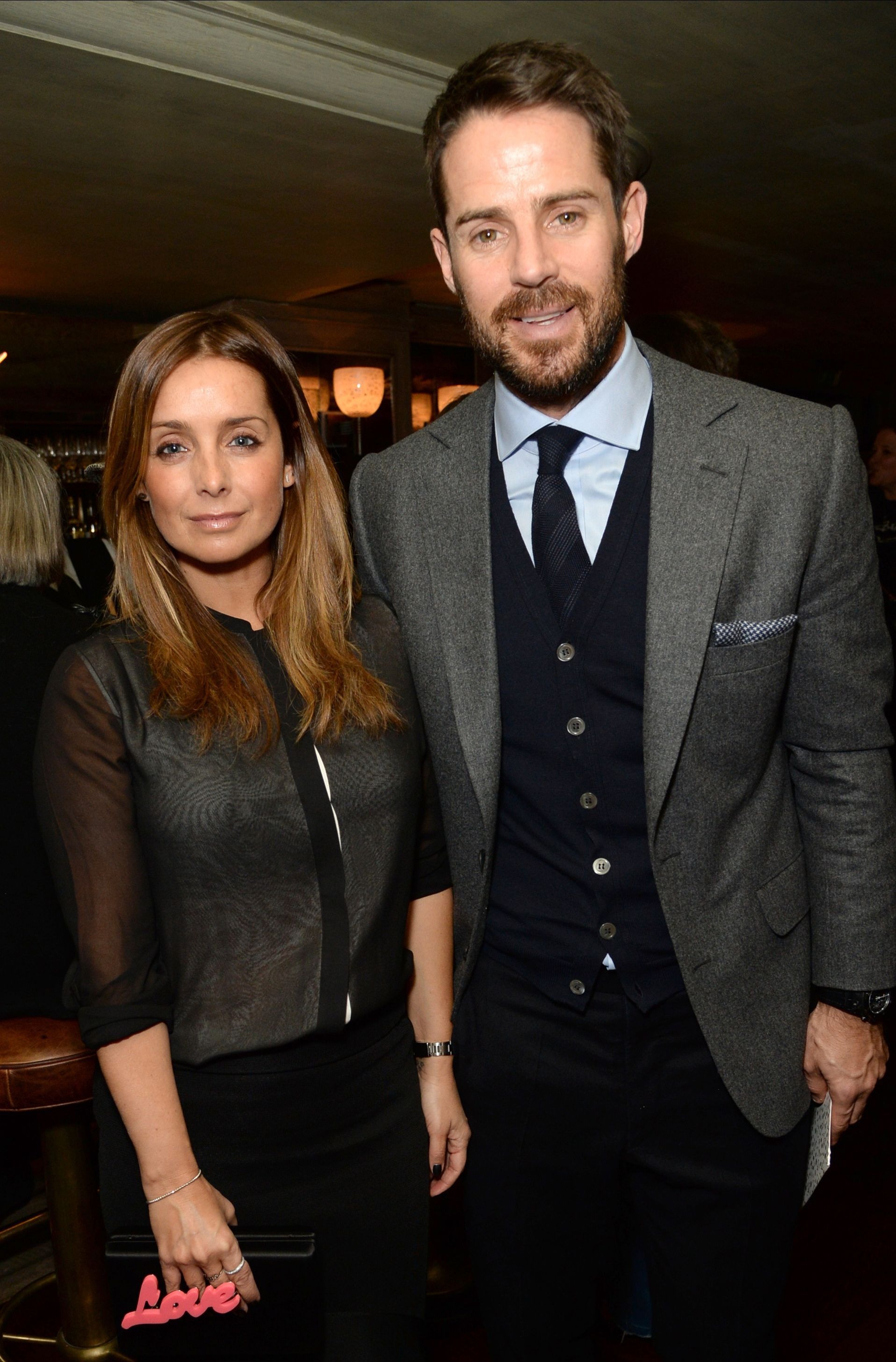 “Jamie’s been telling pals he’s really excited to be a dad again — less excited about the sleepless nights, and ­nappy-changing.

“But both he and Frida will be brilliant, hands-on parents.”

The model has been replying to fans who sent her congratulations on Instagram, responding with emojis of hands clasped in gratitude.

Jamie is already dad to Charley, 16, and Beau, 12, from his marriage to singer Louise Redknapp, 46. 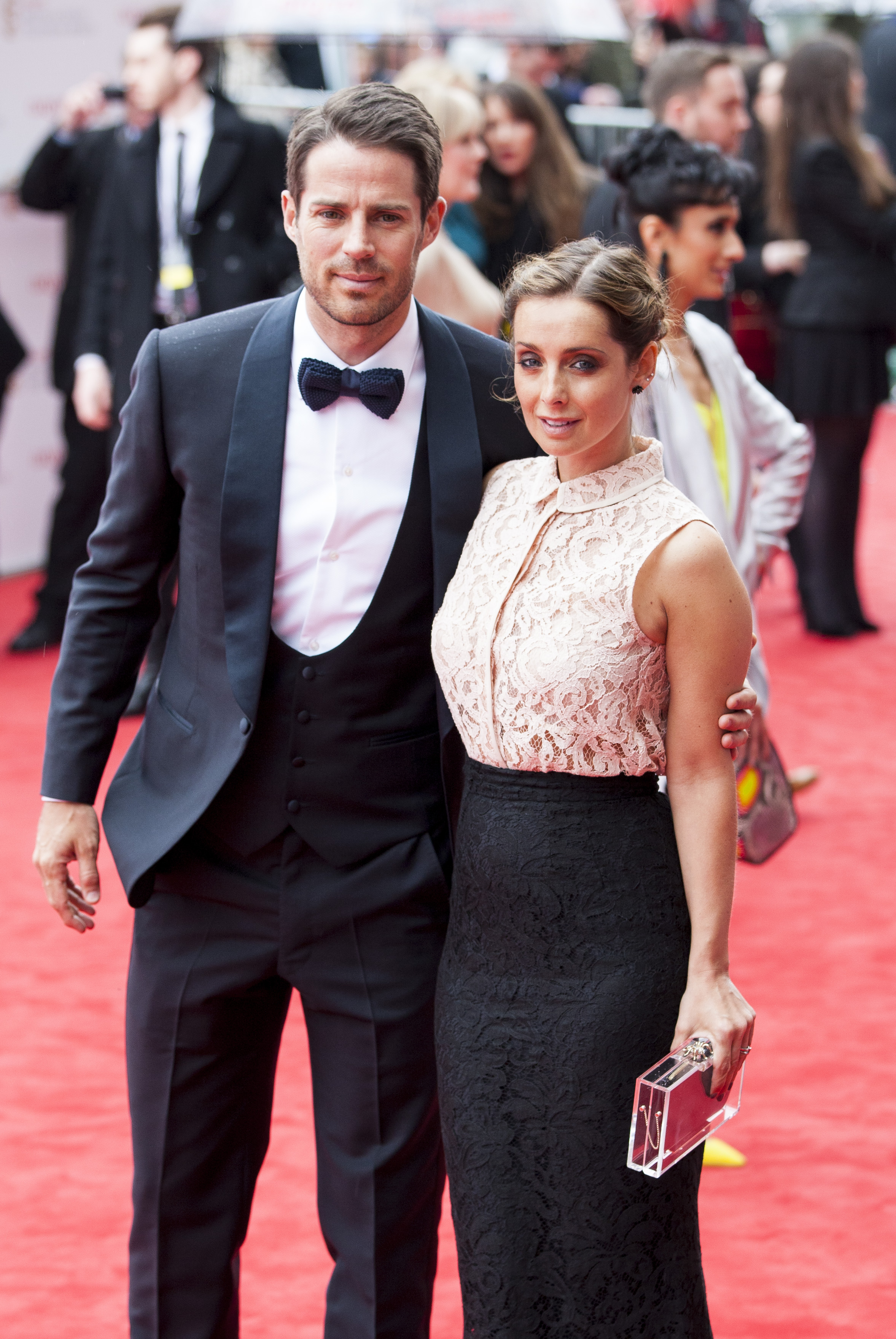 Frida, 37, has four children from her marriage to US hedge fund manager Jonathan Lourie.

It is understood Jamie’s parents, Harry and Sandra, both 74, have been told and are sure to be delighted by news of their latest grandchild.

Jamie and ex-wife Louise split amicably in 2017 after 19 years of marriage following her stint on Strictly Come Dancing the previous year.

Louise later admitted being on the show contributed to their break-up.

Sky Sports pundit Jamie played 350 times for Liverpool and was capped 17 times for his country. Injury forced him to retire in 2005.