JAMIE Oliver's plan to build a huge greenhouse at his £6million Essex mansion has got the go-ahead.

The chef, 45, will install a mega vegetable patch at Grade- I listed estate, Spains Hall, to feed his brood. 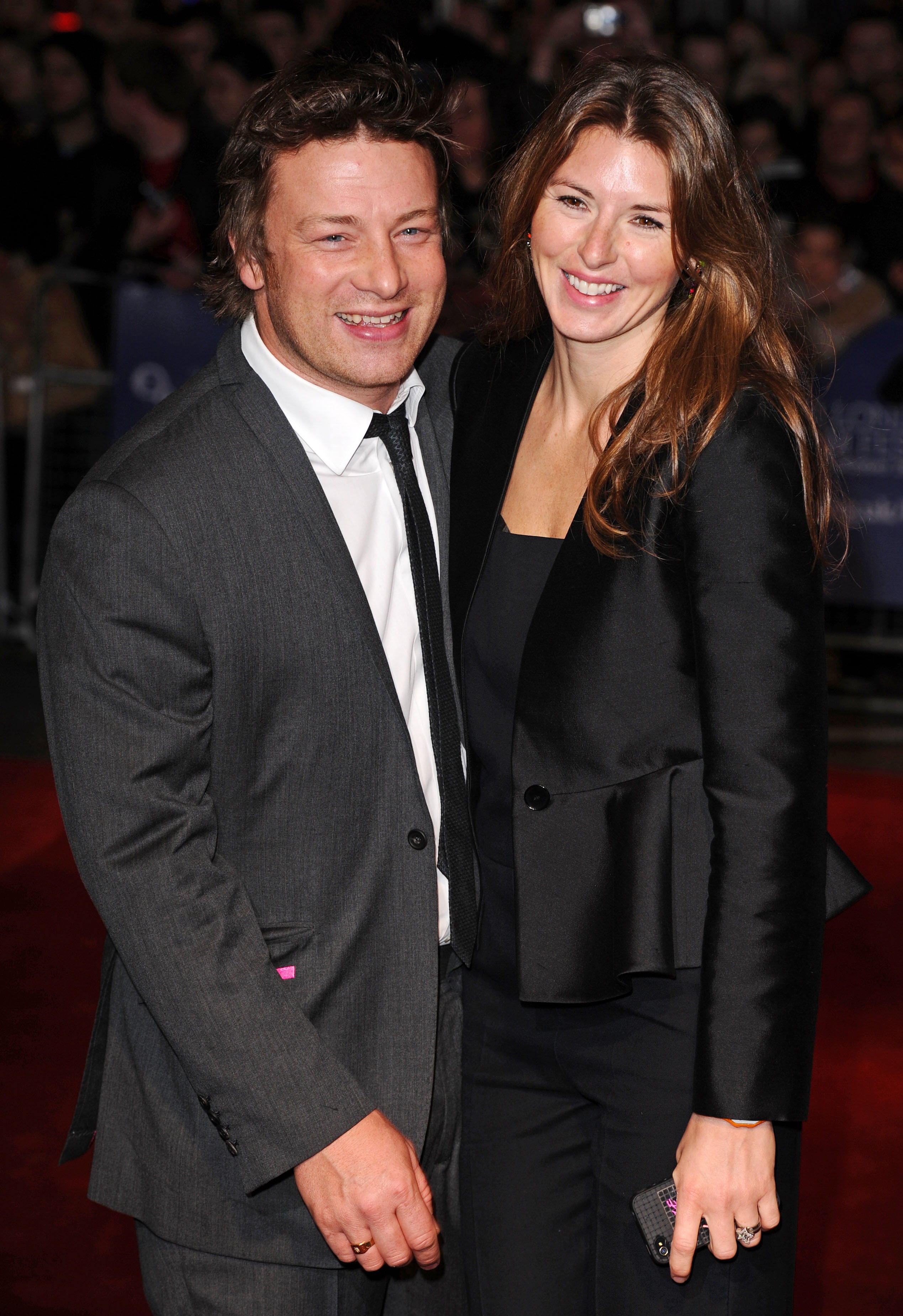 He splashed out on the incredible Tudor pad in the picturesque village of Finchingfield last year, and it boasts 12 bedrooms, 10 bathrooms, a large games room, a great hall, a dining room, two drawing rooms and a wine storage area.

Jamie's new structure will blend in with the traditional aesthetic of the 70 acre Spains Hall – which had been sold just three times and not for 250 years before Jamie snapped it up.

The plans state: "The works will have a beneficial impact on the appearance of the property, being like-for-like repairs of the windows and using traditional materials to replace the defective render and coping sections around the bay. 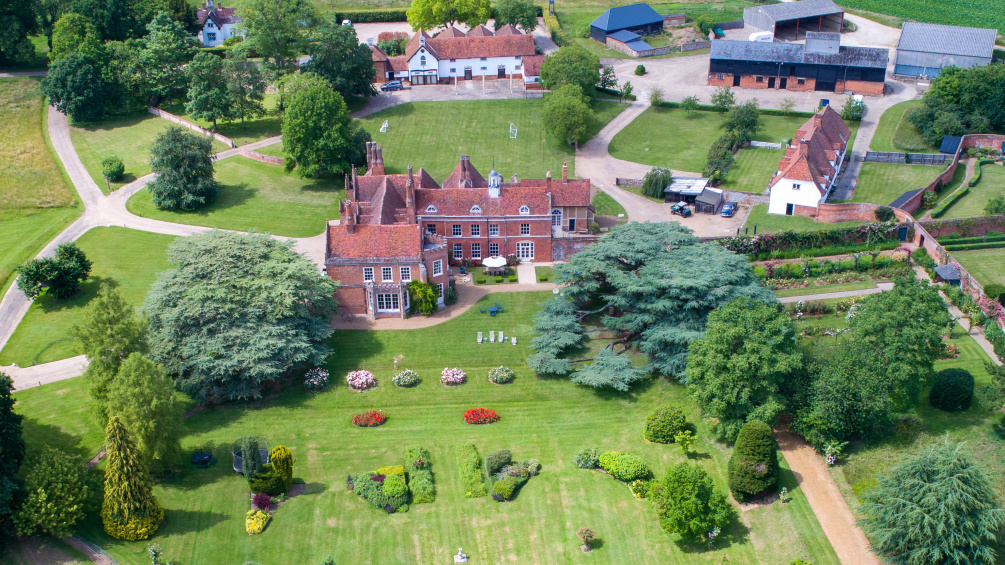 "Historic England states they have no objections to the greenhouse, and suggest the timber frame is painted white."

The Olivers have given fans a sneak peek inside their 16th century Spains Hall, which includes converted stables, six bedrooms and of course, a very large kitchen.

The home is set on a 70-acre estate, and even includes a three-bedroom lodge on the grounds. 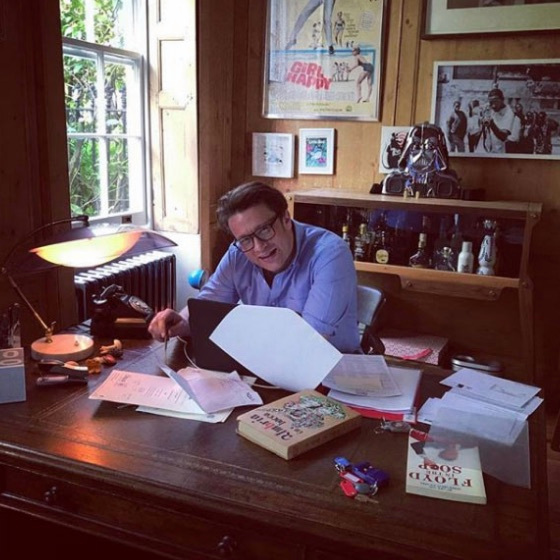 In a room that appears to be the kids’ new playroom, toys can be seen stored in glass-fronted cabinets, and there are comfy chairs for the youngsters to relax in.

Jamie’s wife, model Juliette Norton, also shared a photo inside their living room, which has wooden floors and leather sofas.

The spectacular room also has an open fireplace and family photos on the mantelpiece.

Of course, any house belonging to Jamie must have an incredible kitchen, and the one in their Essex pad is certainly something to write home about.

It has huge windows to flood the room with natural light, and has tiled flooring and wooden panelling on the walls. 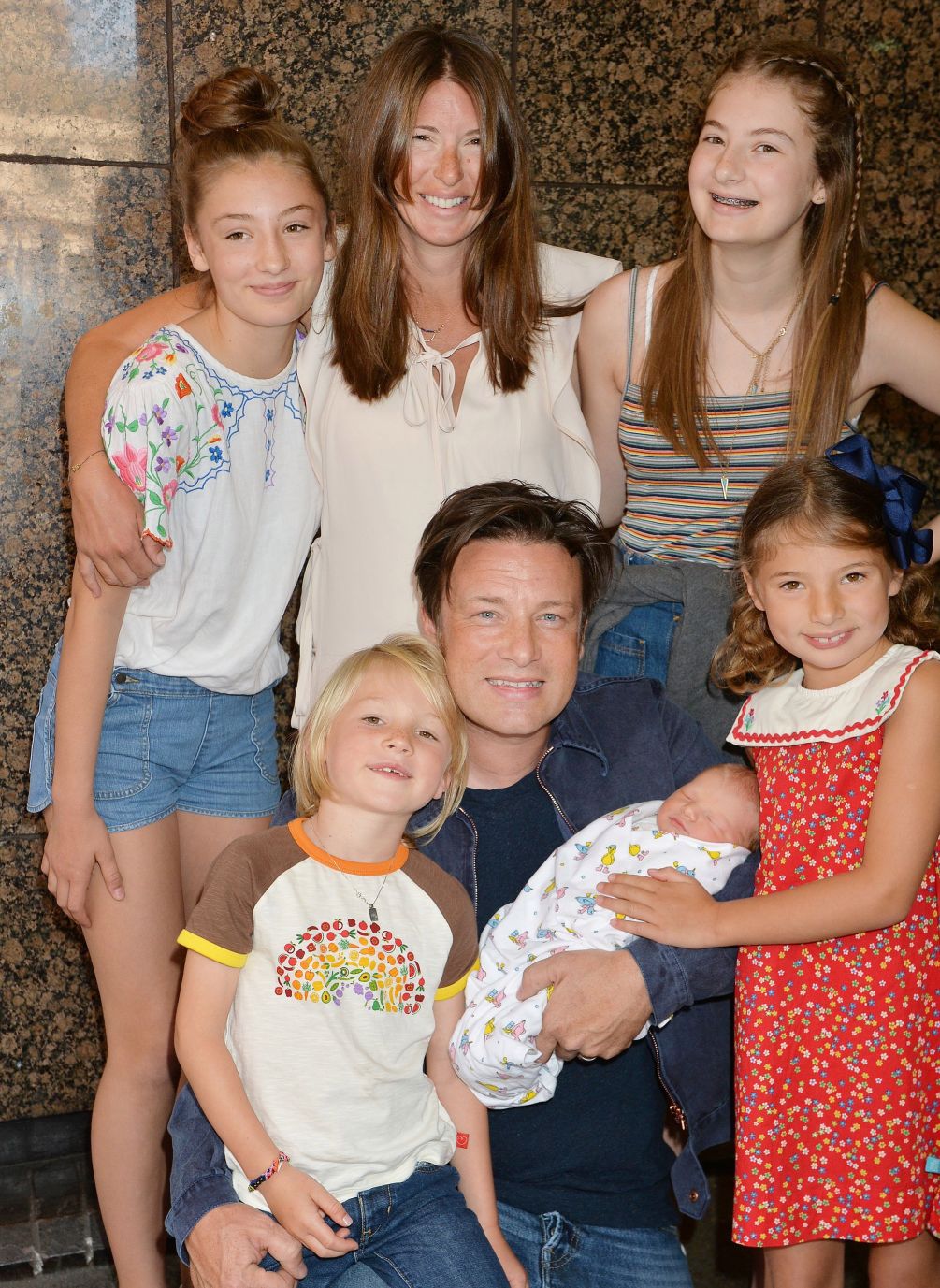 It comes with an island unit with bar stools so the family can sit together while Jamie whips up a feast.

Jamie, who is worth an estimated £100m, organised for renovations at the 16th Century mansion, when they moved in.

Oliver and his wife Jools have previously shown off the inside of their other plush £8.9million mansion at Hampstead Heath. 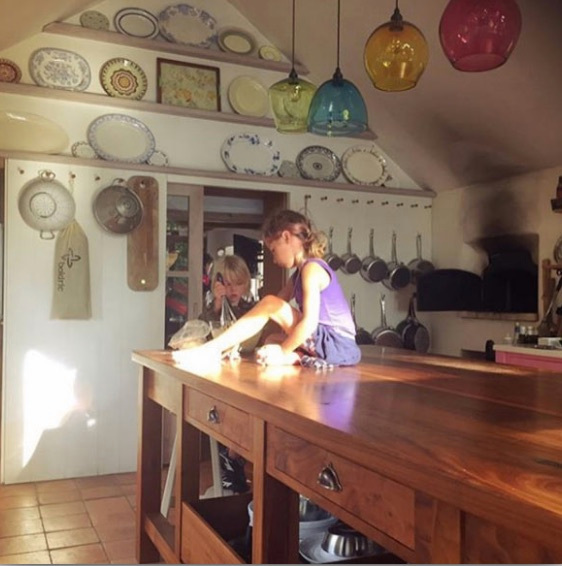 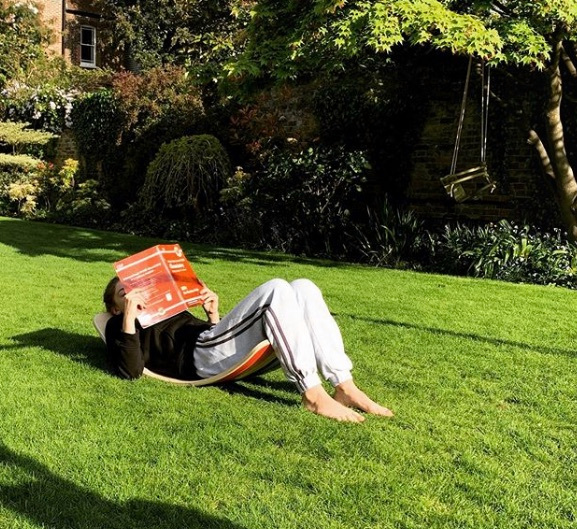 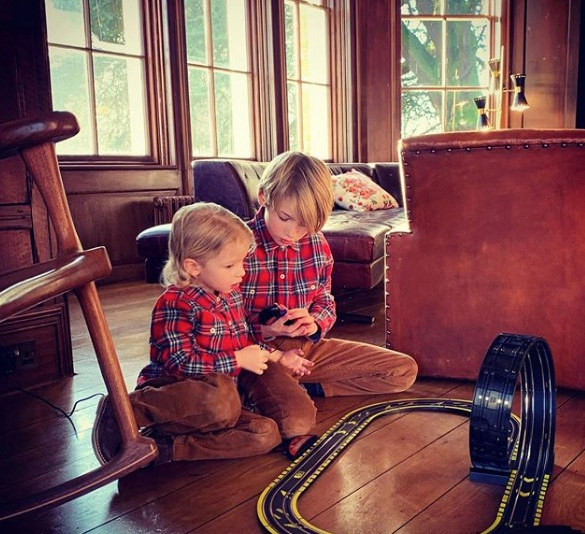 Their other home, a Grade II property, is complete with seven bedrooms and an open plan kitchen.

Oliver opened his first Jamie’s Italian in 2008 and saw rapid expansion across the UK in the early 2010s.

Jamie’s Italian shut 12 of its 37 sites as part of a Company Voluntary Agreement and steakhouse chain Barbecoa went into a pre-pack administration.