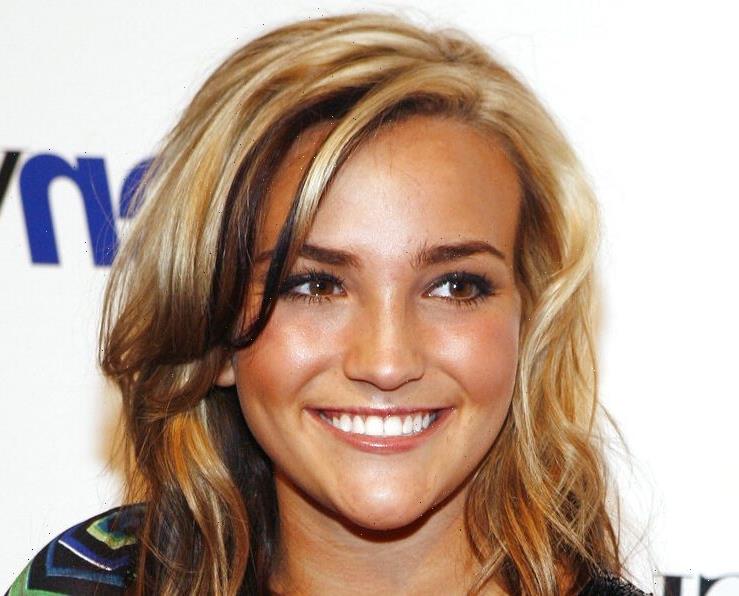 If Jamie Lynn Spears was shaken by her sister Britney’s online attacks against her, she isn’t showing it to the world.

“Feeling solid, stable, and still on this beautiful Saturday,” Jamie Lynn shared on her Instagram Story Saturday as she posed for a selfie in her car while wearing dark sunglasses and a neon yellow mask.

In a follow-up post with a similar image, she wrote, “God is all around.”

The zen posturing is in stark contrast to sister Britney’s vitriol from Friday and Saturday. on Friday, In a long post, Britney Spearks slammed the “people who never showed up” over the past 13 years of conservatorship.

Saturday saw her attack her sister for a recent performance.

“I don’t like that my sister showed up at an awards show and performed MY SONGS to remixes !!!!!,” Britney Spears wrote. “My so-called support system hurt me deeply !!!!”

Spears appeared to be referencing a performance by Jamie Lynn at the 2017 Radio Disney Music Awards, where she herself was honored with the Icon Award.

Jamie Lynn Spears has been criticized by internet critics, over her silence on the subject of her sister’s conservatorship. She first took to Instagram to address Britney’s legal situation on June 28, saying that she has “only loved, adored and supported” her sister, and that she does not stand to profit from her conservatorship.

Some observes of the posts have opined that the online rants may hurt Britney Spears attempts to prove her stability and end her conservatorship. This week, she moved ahead on that legal front, getting a new attorney, Mathew Rosengart, approved by the court. 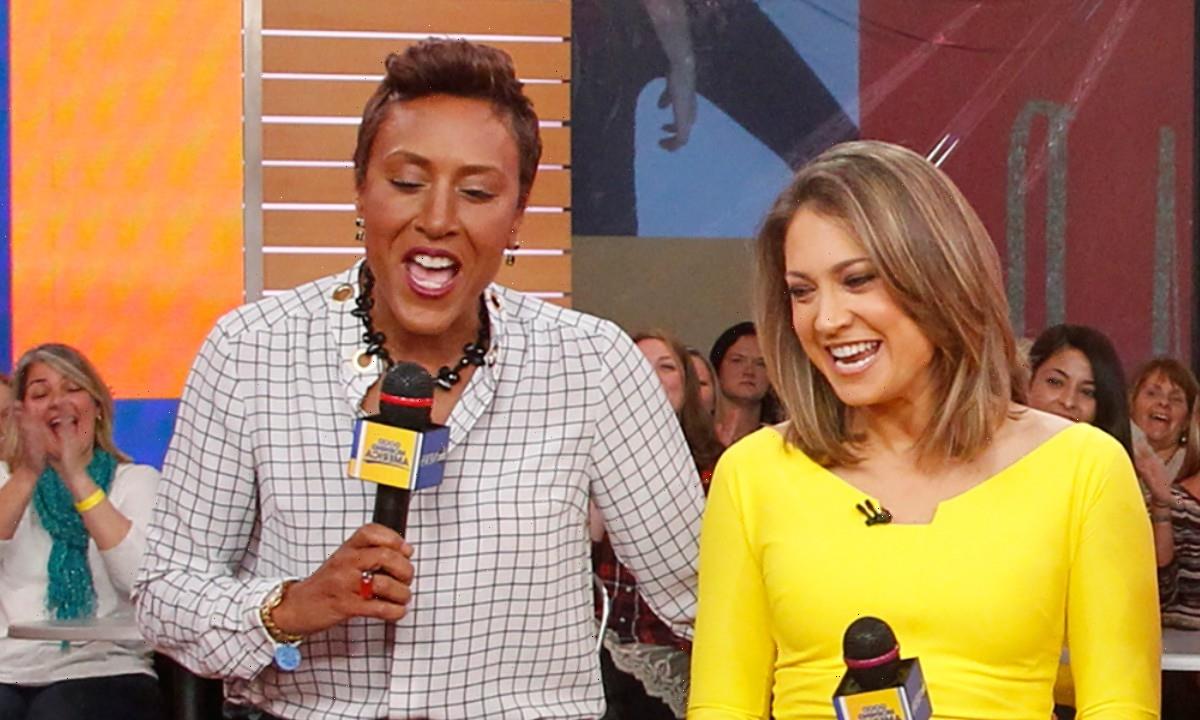