The ex-EastEnders star told fans she was "enjoying some me time" in a post on Instagram Stories. 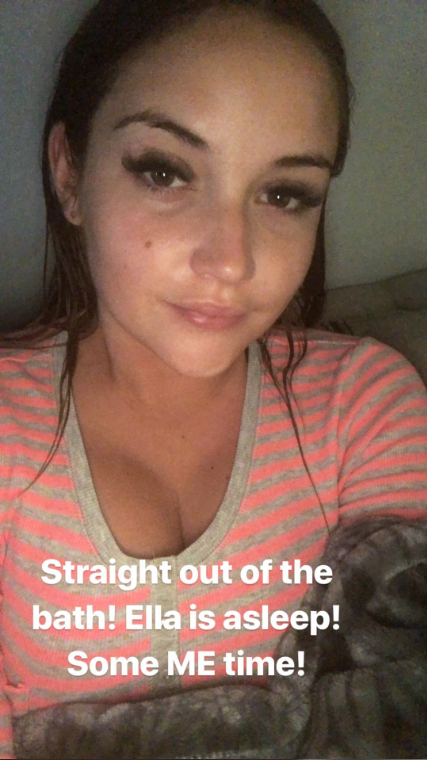 She posed for an accompanying snap looking a little gloomy with wet hair around her face.

Her appearance comes after Dan opened up about their unhappy marriage and revealed the bitter rows which led to their split.

Speaking to The Daily Star on Sunday, the former Towie star declared that '"life's too short" to stay in an unhealthy relationship.

He said: "The way I look at life is every day spent unhappy is a wasted day, and we were both having a lot of unhappy days." 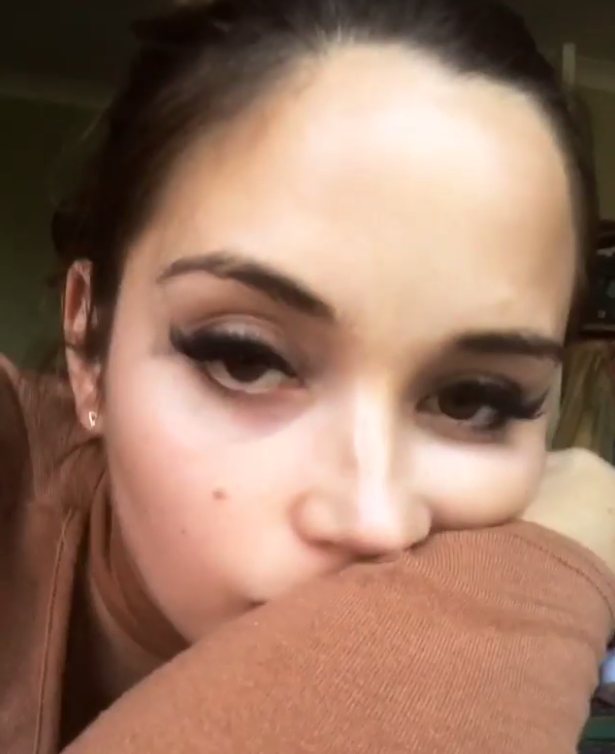 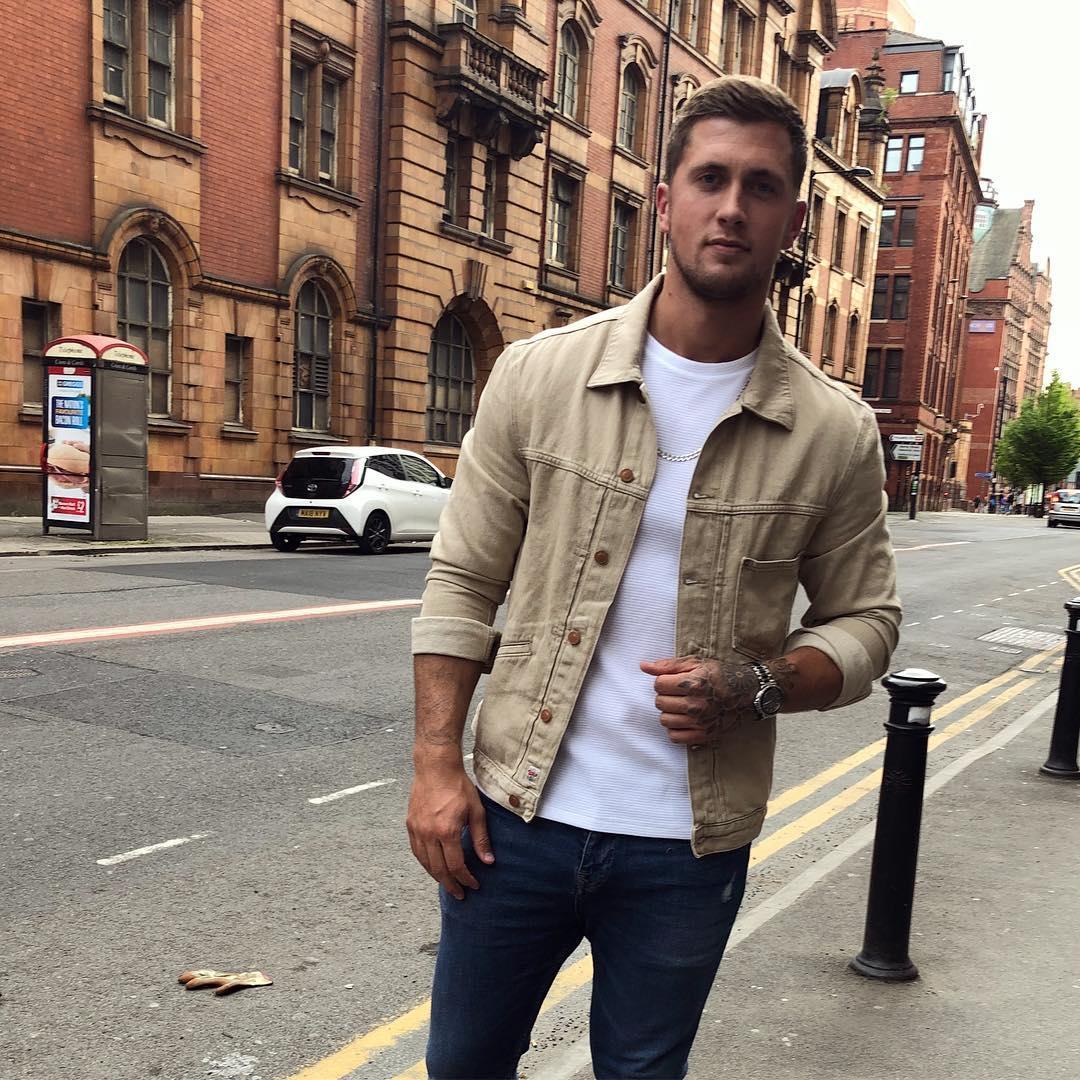 The Sun exclusively revealed how the couple had split after 10 months of marriage at the start of May.

Jacqueline is currently eight months pregnant with their second child but after months of rows, Dan decided to move out of the family home and stay with a friend for a while.

Opening up to the newspaper, he said he "obviously" still cared for his wife but admitted: "If we can’t make each other happy then we shouldn’t stay together. Life is too short.”

Admitting the last few months had been a "tough time" for both him and Jacqueline, 25, and that they had been arguing for a "long time". 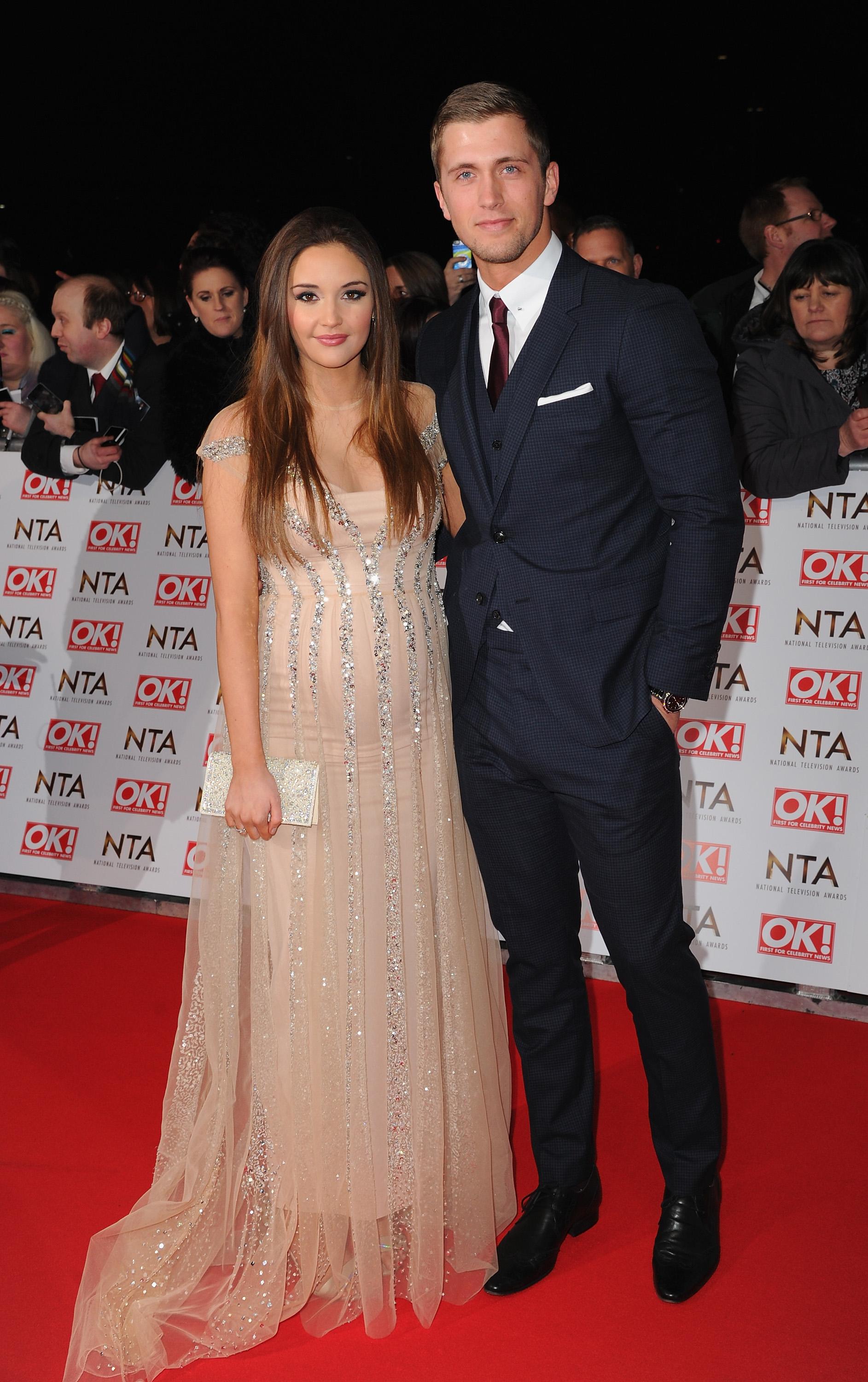 He added: "We argue at home so I go out because I don’t want to be home arguing when I can be enjoying myself with mates."

The couple married in June last year after first getting together in 2013.

They already have daughter Ella, three, together while Dan has son Teddy, four, from a previous relationship and the former TV star has insisted his children come first. 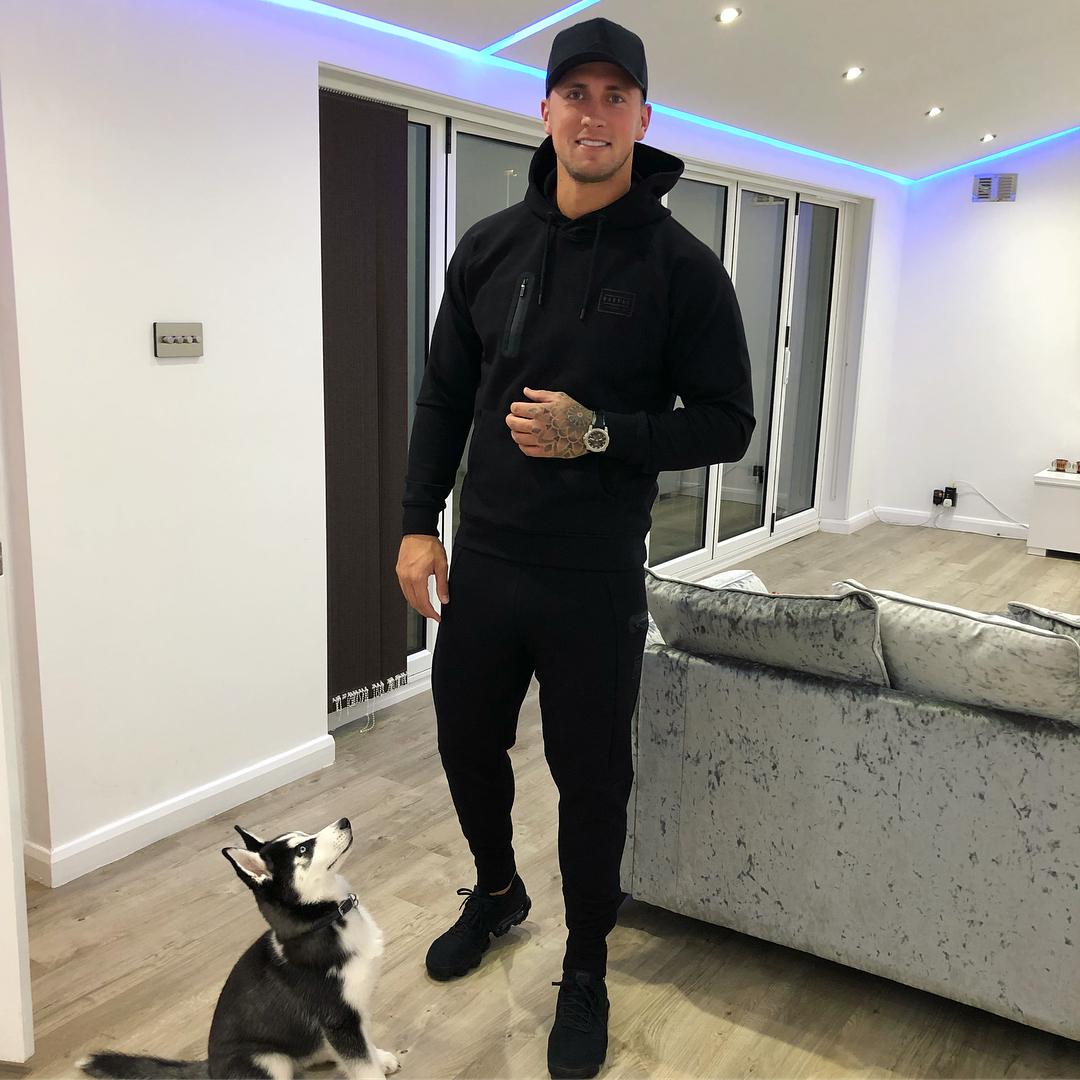 Most Read in TV and Showbiz

Dan added that he plans to move back in with his estranged wife once the baby comes to he can help her out and be a hands-on dad.

His comments come a few days after he was pictured leaving the home he shares with the former EastEnders actress without wearing his wedding ring.

Since then, the pair have been in crisis talks as they try to salvage their relationship, and while friends had said they had been going well, both Jacqueline and Dan were without their wedding bands last week. 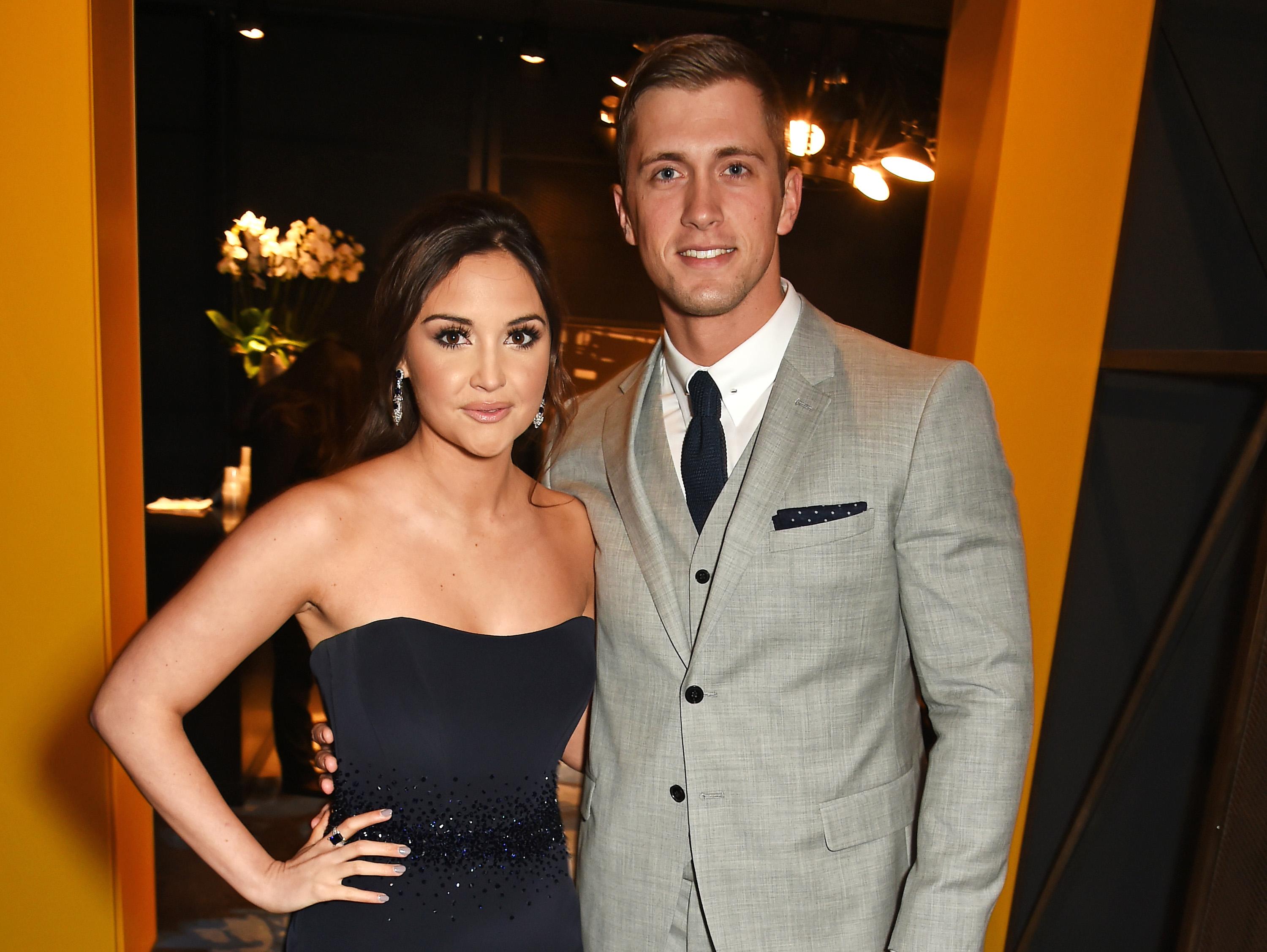