JACQUELINE Jossa and Dan Osborne enjoy a loved-up snog after a romantic holiday to Mykonos a month after he was caught cosying up to a blonde in LA.

The couple – who married in 2017 – couldn't keep their hands off one another as they returned home from their make or break vacation.

When Dan, 27, and Jacqueline, 26, touched down in the UK they were pictured kissing and cuddling as they strolled along the streets with Dan's arm over the former EastEnders star, while she lovingly held on to his hand.

The couple were all smiles and giggled like young lovers as they made their way home.

The pair have endured a turbulent few months, as last May, the couple called time on their marriage when Dan was pictured cosying up to reality star Gabby Allen – but reconciled soon after.

Dan previously admitted that his wife is concerned about "looking stupid" by staying with him, adding that he wasn't sure if his marriage would survive.

Dan was in the dog-house again after being pictured looking cosy with a blonde friend at a party in LA – admitting soon after that his wife hit the roof when she saw the photos.

The images came weeks after he snogged Love Island's Alexandra Cane during a night away in Manchester.

Dan hit the headlines again when he was pictured looking close to a woman, who The Sun Online have since revealed as 33-year-old PR Steph Ledigo.

But he doted on Jacqueline on their return home as he carried their suitcase and Nike holdall to the door, while the actress grabbed at his pert bottom. 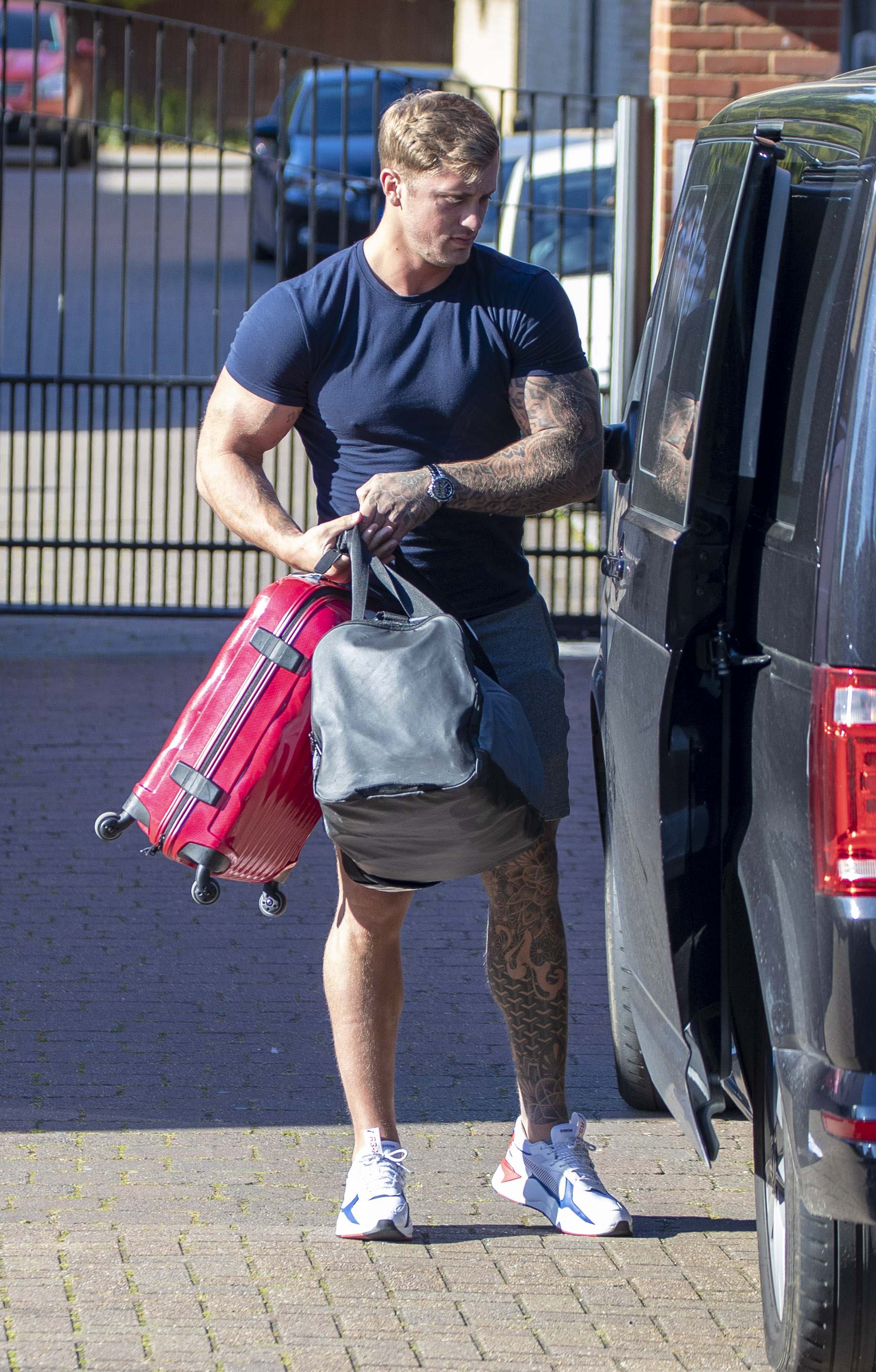 Jacqueline looked sensational as she sported a summery ruffle, printed mini dress, which she layered with a cream cardigan, trainers and sunglasses.

The former Towie star – who has daughters Ella and Mia with Jacqueline, as well as Teddy from a previous relationship – opted for a more sporty look as she donned a pair of grey drawstring shorts, a navy T-shirt and trainers.

Their three-day holiday without their children comes after the pair were hit with split rumours. 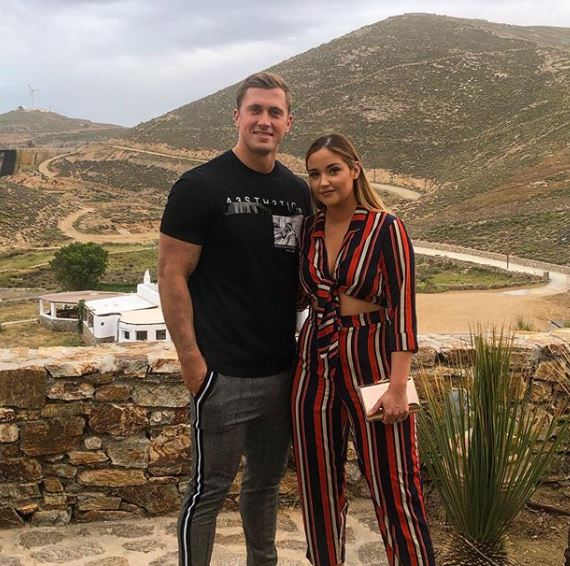 During their trip Jacqueline shared a string of affectionate pictures and videos of her with Dan, including one which she captioned "happy" on her Instagram story.

Speaking in a separate video on her return home, she said: "All good in the hood, back to reality now.

"We are feeling rejuvenated."