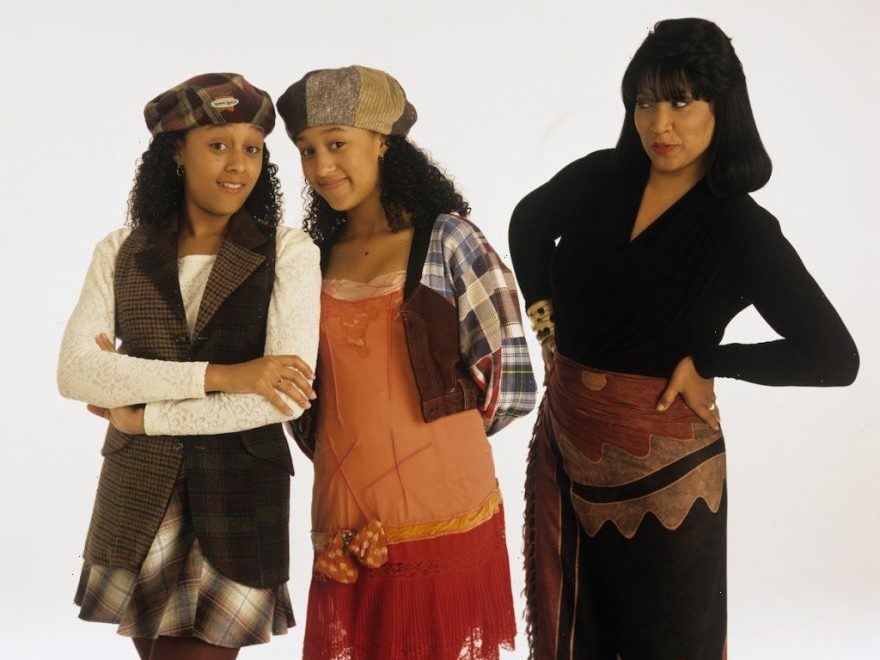 Jackée Harry has been beloved for years for her roles in sitcoms including the iconic Sister, Sister. The show starred a young Tia and Tamera Mowry as twins who were separated at birth and reunited as teenagers, while Harry played their mother figure, Lisa Landry.

On Sister, Sister, Lisa Landry was a seamstress and the adoptive mother of the studious and well-behaved Tia Landry. Lisa and Tia move in with Tia’s identical twin Tamera and her adoptive father Ray in the beginning of the series, and their antics are well-documented throughout the series.

Lisa’s personality closely mirrors Tamera’s: someone who is often over-the-top and isn’t afraid to say what she’s thinking. In many ways, it was a natural fit for Harry to play.

In the early days of the show, Harry often had trouble telling the Mowry twins apart. Instead, she was able to distinguish them based on their personality.

“The difference between Tia and Tamera is character, and I knew them by their characters,” Harry said on The Real in 2018 alongside her former TV daughter Tamera. “She had a different kind of character; so did her sister.” She noted that Tia’s real-life persona was more laid-back, while Tamera was “the quirky, productive one and self-aware of everything going on.”

Despite Lisa being one of Harry’s most iconic roles, she admitted she didn’t want to play her on the ’90s sitcom.

“I absolutely did NOT want to play Lisa Landry — I was too young and sexy to be anybody’s MOTHER!” Harry said honestly on Twitter in 2021. “But my sister eventually convinced me to take the part and I’m glad I did because it helped me realize how fulfilling it is to mentor younger women.”

She went on to gush about what the role taught her and the impact that she’d hoped Lisa would have. “Showing other people how to develop their skills and talents, helping them gain confidence, self-worth, self-awareness, love for others — it feeds my soul in a way that not even acting does,” she said.

“Imagine my happiness when I see the wonderful women and mothers Tia and Tamera have become,” she added thoughtfully.

Harry now realizes that Sister, Sister came at a time when television was in need of a mother figure like Lisa Landry.

“Add on to that how the Lisa character resonated with so many of you watching from home!” she said. “All these years later I see how important it was to have a Black mom like her on TV.”

“It goes to show that when somebody connects with you and allows you to teach them (in person or even through the television screen), what they’re really giving you is the opportunity to show them that they’re not alone.”