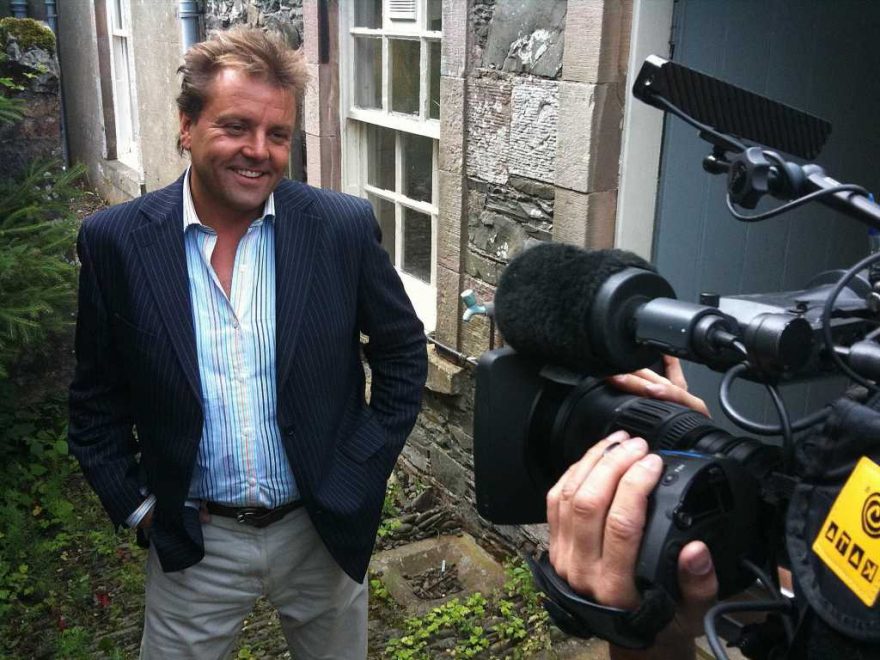 MARTIN Roberts has prompted serious concern from fans after he was left “battered and bruised” while filming a secretive TV project.

The Homes Under The Hammer presenter has been keeping his followers in the dark about his latest work – dubbing it as an “emotional rollercoaster”. 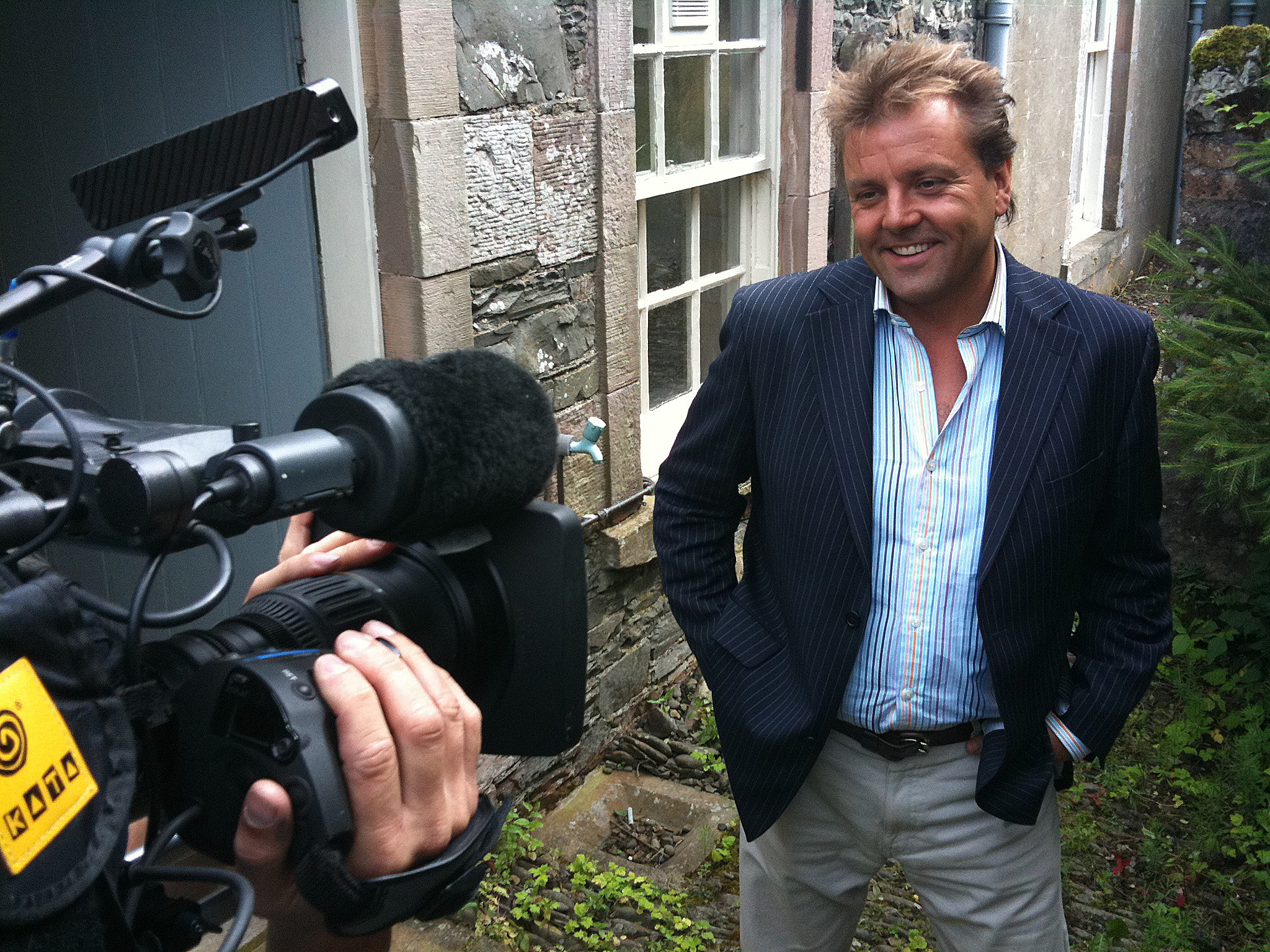 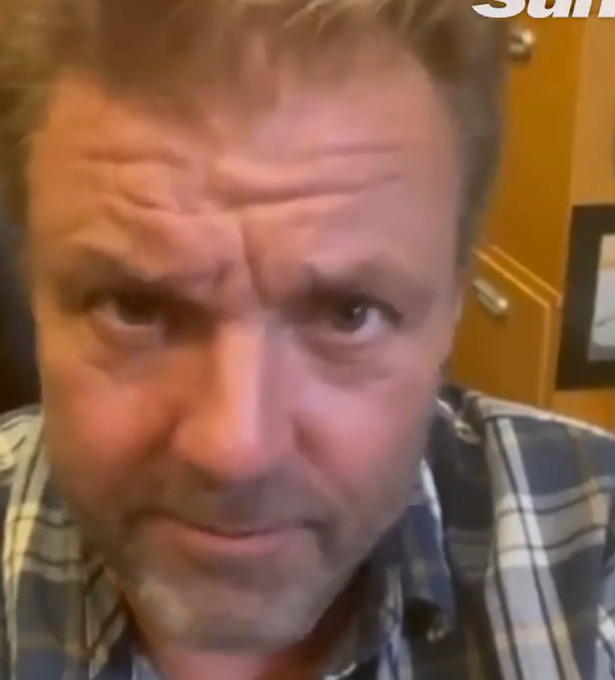 Taking to Instagram, the 58-year-old said the project was a “challenge”, but will be able to reveal more details of its origins in the next couple of weeks.

“I know it’s really frustrating that I can’t tell you what I’m doing, but I thought I’d report back.

Fans will, however, have to wait until November to hear what he’s been up to.

“Then you’ll understand everything,” he added.

“But, as I say, it has been a challenge and honestly, all your support and words of encouragement have helped me through it.

Concerned fans were quick to send the presenter their messages of support.

One wrote: “Just rest and chill out now,” one wrote, while another added: “Glad it was ok as can be.”

It comes after the presenter was rushed to hospital earlier this year when his cellulitis, which can be serious if it’s not treated quickly, flared up and spread to his foot.