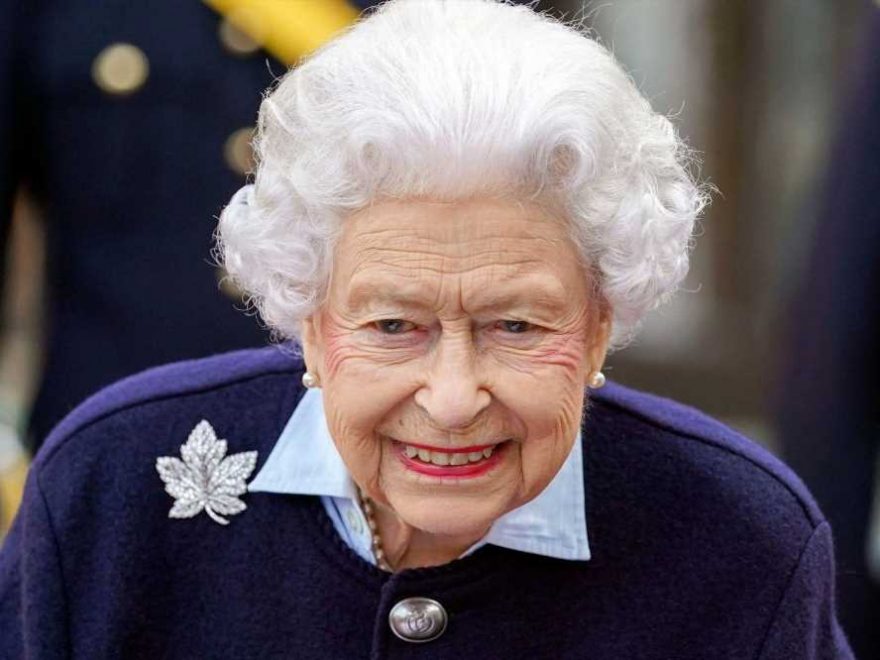 ITV has revealed it is suspending some of its regular programming tonight to focus on coverage on the Queen's health.

The broadcaster revealed The Chase and following shows have been taken off air for an ITV News special. 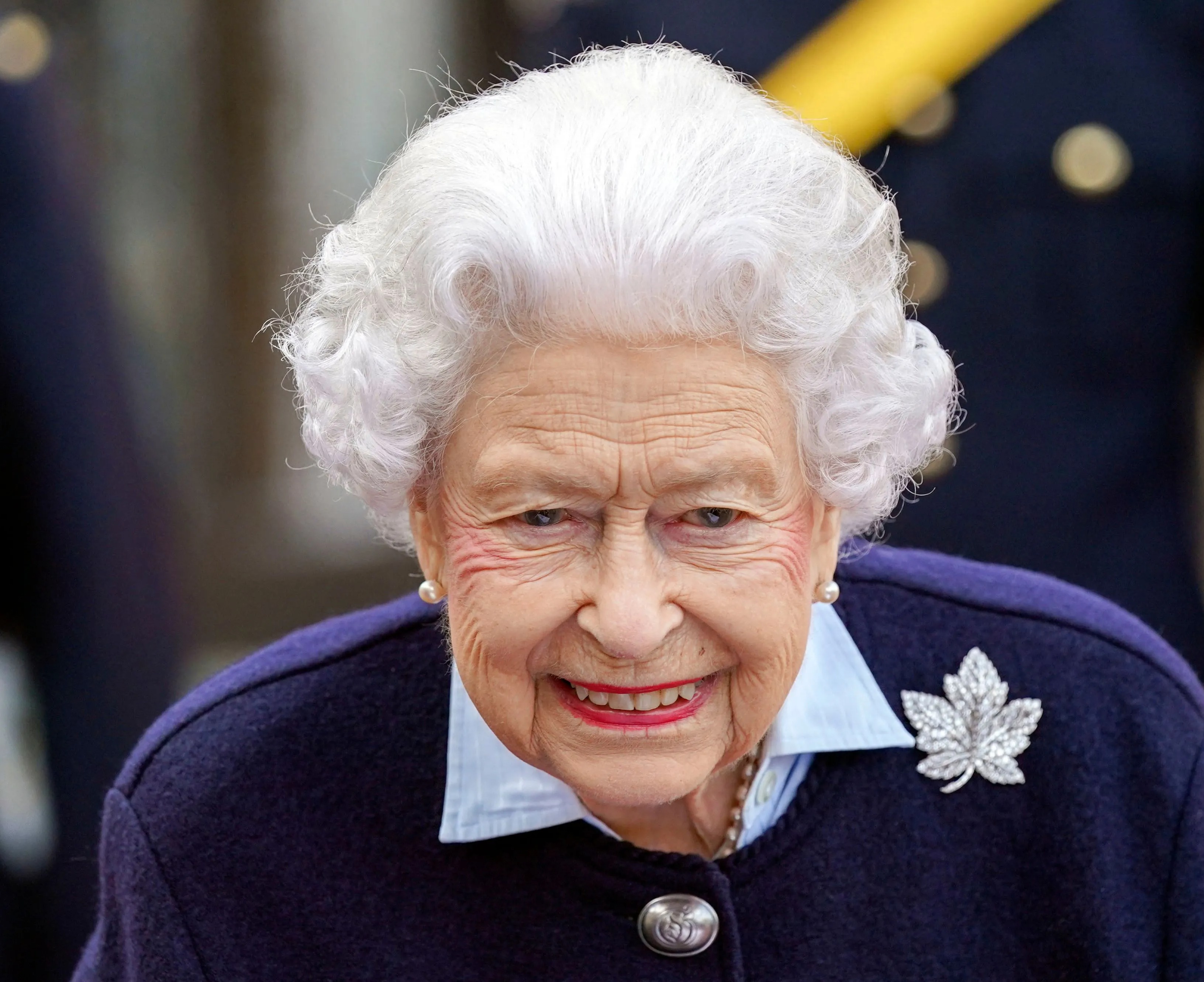 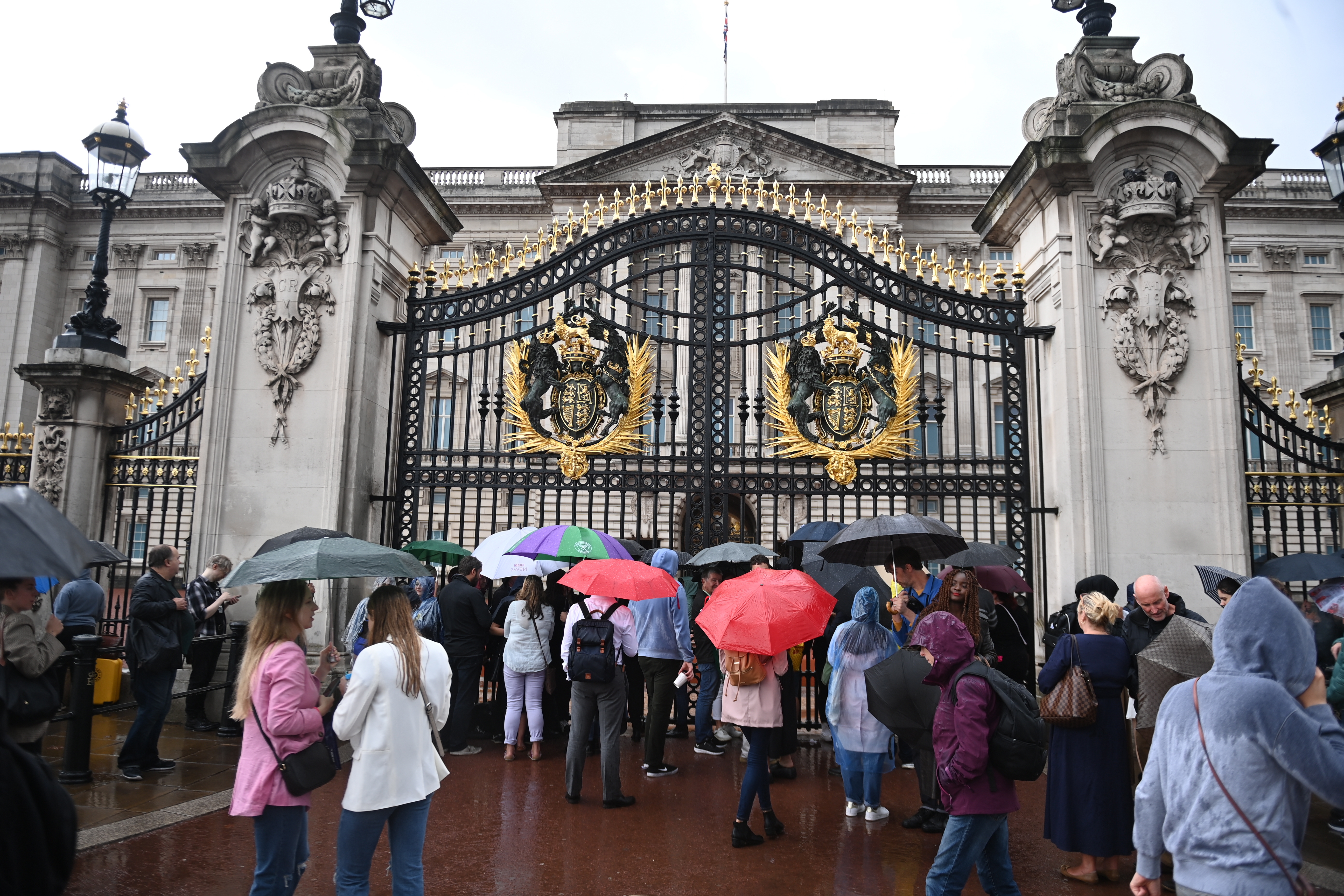 It said in an "urgent amendment" that the 6pm local news will also give way to rolling coverage of the Queen.

However, Emmerdale is still due to air as planned at 7.30pm on Thursday night.

ITV viewers have been shown coverage of the Queen as royals rushed to be by her side after Buckingham Palace revealed doctors were "concerned" for her health.

Robert Peston has been broadcasting from Downing Street with royal editor Chris Ship in the studio and Scotland correspondent Peter Smith at Balmoral.

The BBC have also cleared the schedules of its main channel with shows such as Pointless shifting to BBC2 as BBC1 airs rolling coverage anchored by Huw Edwards.

The Queen, 96, is said to be "comfortable" in Balmoral where she remains under medical supervision.

The Duke of Cambridge, the Duke of York and the Earl and Countess of Wessex landed in Aberdeen this afternoon.

They flew in from RAF Northolt in South Ruislip, west London. Prince William was then seen driving the royals to Balmoral.

Meghan Markle is understood to not be travelling to Balmoral with the Duke of Sussex, with Prince Harry making the trip by himself.

A statement said today: "Following further evaluation this morning, The Queen’s doctors are concerned for Her Majesty’s health and have recommended she remain under medical supervision.

"The Queen remains comfortable at Balmoral."

All you need to know about Queen Elizabeth…

The Queen has reigned for more than 70 years, becoming the longest-serving British monarch. But what else do we know about her?

Get all the latest news on Queen Elizabeth II right here