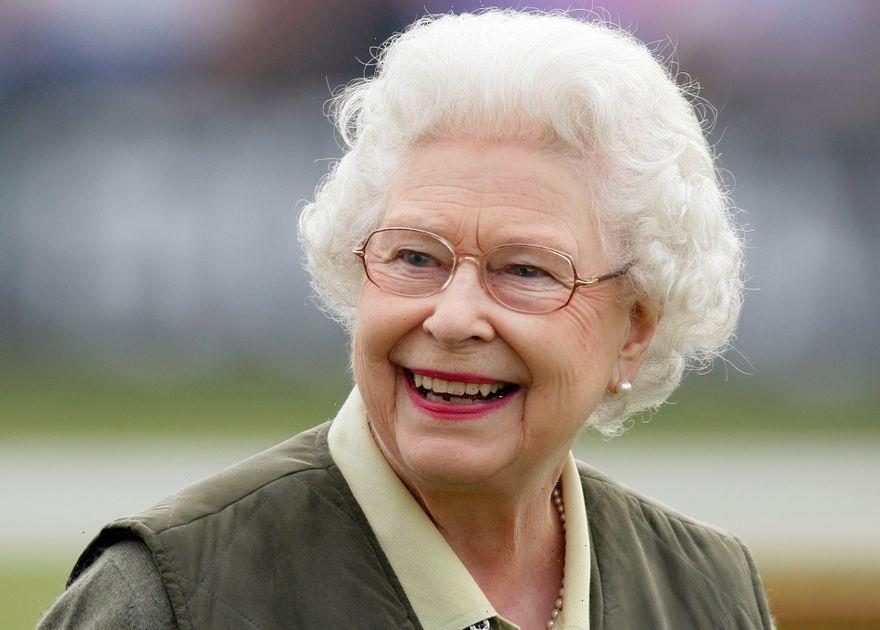 In an announcement to the press, it has been revealed that ITV and Indigo Television have made the decision to reschedule this year's NTAs in light of the sad news and as the nation mourns.

They revealed that the ceremony will now take place on Thursday, October 13 instead of on September 15.

Broadcasting live from the OVO Arena Wembley, they have advised that "all tickets will remain valid for the new date".

Fans of the awards ceremony have taken to Twitter to support the decision, with one writing: "NTAs have been postponed … completely understandable given what's happened, will look forward to the new date."

Another added: "Right decision considering it would’ve been on 15 September, before the funeral of our late Queen."

While a third said: "It’s understandable at this time."

But some seemed completely divided, with one person expressing their unhappiness: "Oh that's rubbish for the people that have tickets and booked accommodation for it."

"Another month to wait now and more money that has to be spent on bloody travel! At least it’s not cancelled completely I suppose that’s something," echoed another.

This comes as the media industry experiences huge disruptions as a result of the Queen passing away on September 8.

Both ITV and BBC have pulled their schedules and halted all entertainment based television programmes.

Instead of airing the likes of Tipping Point, The Chase and some regular soap operas – TV channels have replaced the gaps in the schedule with tributes to Her Majesty and live coverage of the Royal family.

This comes one day after Her Majesty Queen Elizabeth II passed away "peacefully" at her home in Balmoral, Scotland.

You can leave your tributes to Queen Elizabeth II here.