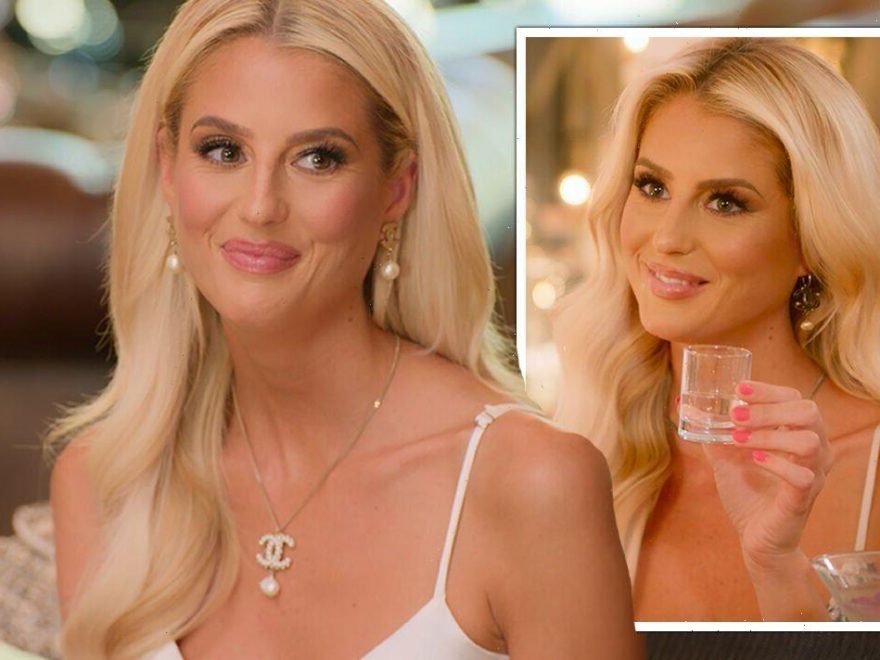 Selling Sunset season five has taken the world by storm on Netflix as the most dramatic season yet. The reality TV series continued to delve into the personal and professional lives of The Oppenheim Group agents. Emma Hernan struck up a close bond with Micah McDonald, but is she still seeing him?

The latest instalment of the reality series has left fans with burning questions about Emma and Micah’s relationship.

The pair met when Emma went to view a property Micah had been working on.

They soon found they had plenty in common and Micah eventually asked Emma out on a date to a restaurant he was planning to open.

By the end of the series, Emma said she understood Micah’s intentions and would see how the connection went over time.

She has since opened up to Today.com, confirming she is single but looking for a potential romance.

“I’m open to something moving a little bit more serious.”

She did confirm she and Micah are still in touch but did not go into detail about the type of relationship.

Emma added: “Micah and I still talk and we have a great relationship. TBD what happens with that.”

Emma said one of the main reasons why their relationship had not moved on was the long distance.

Micah had spent his time commuting between Texas and LA but is now in Los Angeles full time.

His LA-based restuarant, Sagrado Mezcaleria and Kitchen, is now open an Emma’s famous empanadas are on the menu.

Away from her relationship status, fans of the real estate agent discovered she had previously featured on the Bravo series, Southern Charm.

She stars in one of the season three episodes, which aired back in 2016.

Emma would have joined The Oppenheim Group two years later.

She had been with the agency for some time before making her Selling Sunset debut in season four.

The star is on Instagram and she showed off her glamorous look ahead of the Selling Sunset reunion episode, which will air on May 6.

A week after the release of season five, she posted photos of herself with her co-stars Chrishell Stause and Mary Fitzgerald.

She said: “Season five of Selling Sunset has been out for a week now and is #1 around the world in so many different countries!!!

“Thank you guys for all of your love and support! Also so lucky and grateful to have these amazing women by my side for this crazy journey we are on!!”

Mary responded: “Couldn’t ask for better friends to share this awesome journey with! Love you guys.”

In her other business ventures, Emma celebrated a huge milestone as she launched the sale of her empanadas at Costco.

She said: “Anyone in the food and beverage industry knows how big it is to get into one of the largest grocery outlets in the world!

“I hope this inspires you all to go out and realize, your dreams are never too big and you can do anything you set your mind to!

“I would not be where I am without the support of my amazing family and friends throughout this exciting journey!”