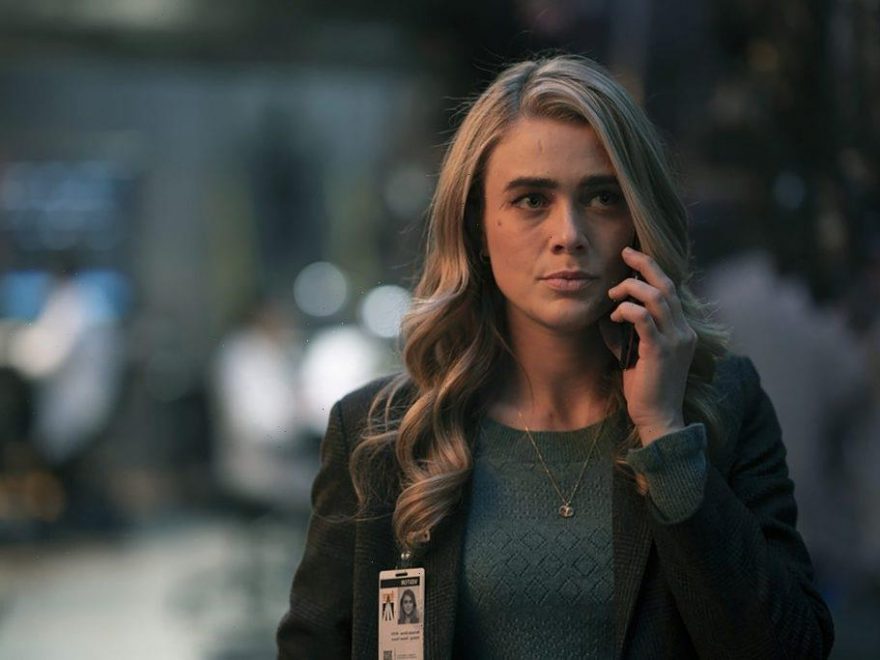 Since its premiere in 2018, NBC‘s Manifest has taken fans on a wild ride filled with twists and conspiracies. The show follows the mysterious case of Montego Air Flight 828. During a trip from Montego Bay, Jamaica to New York, the plane disappeared and the world believed all passengers died. However, to the passengers, the disappearance only felt like a bit of turbulence that lasted a few minutes.

The plane landed and the passengers learned that five years had passed since its departure from Montego Bay. The rest of the world moved on and aged, but the passengers remained the same. Manifest follows the passengers on their journey to discovering what happened to Flight 828.

Manifest‘s plot goes down a supernatural science fiction path, but is some of the story rooted in truth? The disappearance of Flight 828 may remind fans of the case of Malaysia Airlines Flight 370.

On March 8, 2014, Malaysia Airlines Flight 370 went missing on a journey from Kuala Lumpur International Airport to Beijing Capital International Airport. The plane’s last communication with Air Traffic Control came just over 30 minutes into the flight, and military radar lost sight of the plane about an hour later. An extensive search began for the Boeing 777 plane, but it was never found. All 227 passengers and 12 crew members were presumed dead.

There were many theories about what happened to Malaysia Airlines Flight 370, including that the plane was damaged before takeoff, that a fire occurred in the cockpit, and that the plane was shot down mid-flight. However, according to Britannica, an analysis of an Inmarsat satellite found that the plane veered off-course and traveled over the Indian Ocean.

The U.K. Air Accidents Investigation Branch determined that the plane crashed in the Indian Ocean. Analysts on 60 Minutes Australia later concluded that the pilot, Zaharie Ahmad Sha, crashed the plane on purpose.

Is ‘Manifest’ based on Malaysia Airlines Flight 370?

Although Rake came up with the idea prior to the plane’s disappearance, he did admit that Malaysia Airlines Flight 370 did play a “pivotal role” in Manifest‘s story.

What happened to Montego Air Flight 828?

Manifest‘s story has traveled a lot further in-depth than the story of Flight 370. The series has not yet explained exactly what happened to Flight 828. As Epic Stream noted, Manifest has dropped hints in several episodes that the plane’s disappearance has ties to the divine. The show’s theory states that the passengers have been given a second chance at life, and they all must do good in order to stay alive. If one person does wrong, everyone from Flight 828 could die.

Fans also have their own theories; some point to the apocalypse, while others involve an alternate dimension in which the plane did crash.

At this time, there’s no word on Manifest‘s renewal for season 4. Fans can only hope that the show lives on to reveal the truth of Flight 828.