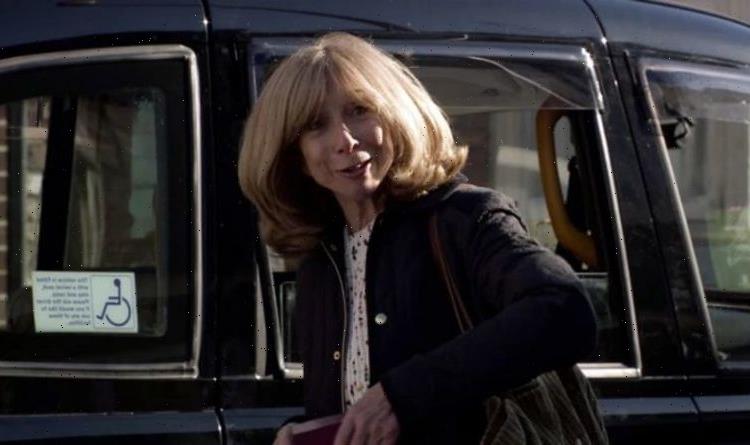 Coronation Street: Daisy tries to set Jenny up with Neil

Coronation Street is known for its consistent storylines and familiar faces. But in a shocking announcement, Helen Worth seems she will no longer be playing the character of Gail Platt. But is Worth really leaving soap?

Is Helen Worth leaving Coronation Street?

Helen Worth has been playing the role of Gail Platt since 1974 and has established herself as one of the show’s most consistent characters.

Gail is a fan-favourite and will be missed on the show, but Worth has not commented on the news of her departure.

Her farewell moment came as one of the most shocking scenes in the show’s recent history and will change the dynamic of the series moving forward.

Gail decided to leave Weatherfield behind and go to Thailand, a very different change of scenery.

The decision came when a hospitalised Gail told Audrey Roberts (played by Sue Nicholls) of her decision. 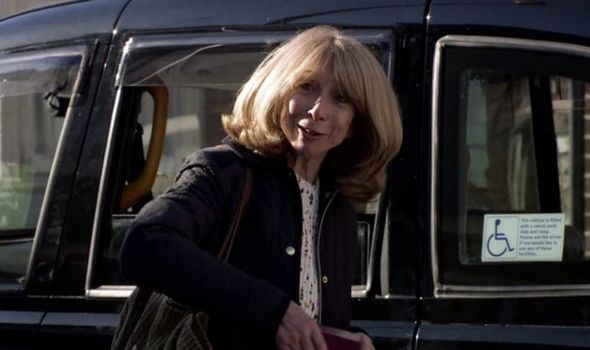 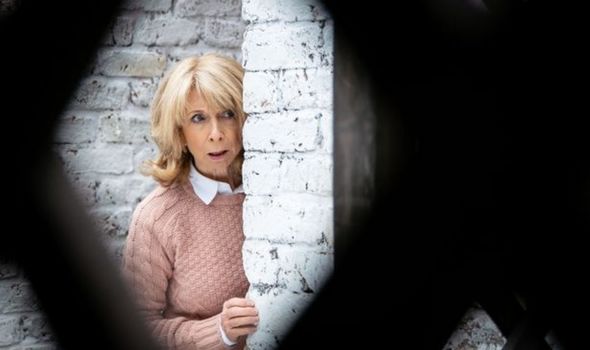 She explained that she can no longer take the stress of her children, which is one of the reasons she was in the hospital in the first place.

In a previous episode, Gail suffered a heart attack which was confirmed by Sam Blakeman (Sam Riordan) and the doctors of the hospital.

After Gail confessed her decision to Audrey, the two had a heart-to-heart where Audrey’s track record as a parent was brought up. 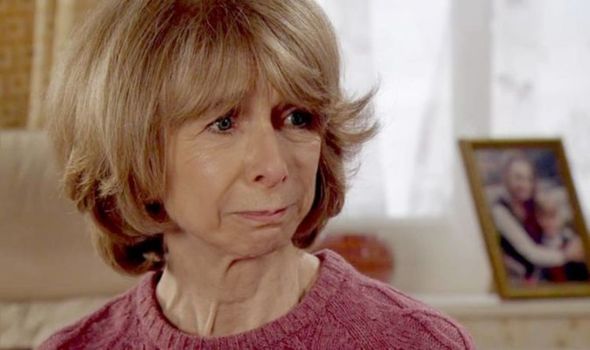 Speaking to Audrey, Gail says: “I thought when I bought the house back it might be different, that I’d be queen of my own castle again. Nothing’s going to change, is it? Because I do everything for my kids. And what do they do for me in return, eh?

“I don’t want to be just a mum, anymore. It seems like I’ve spent my whole life being a mother, totally and completely wrapped up in my kids.

“Is that the only thing that defines me? [I want to be] a person! Haven’t I done my bit? Do I not deserve a few years to myself at the end of it all?”

Audrey then returns to her home to break the news to David and Nick, which causes more upset for the family. 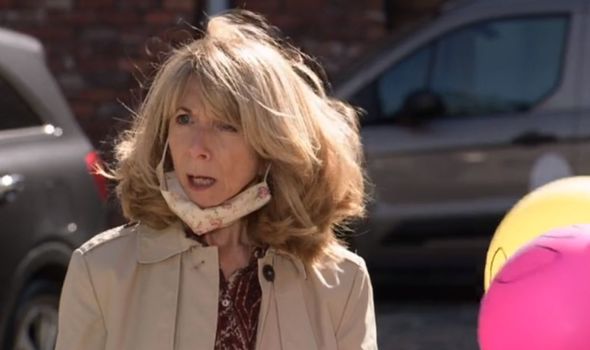 The news also left Sam shocked where he and the rest of the family gather together to wave Gail off as she heads to Thailand.

Fans have been discussing the news on social media, with many of them taking to Twitter to share their love for Gail.

Referring to her conversation with Audrey, one fan said: “My thoughts exactly Gail #Coronation Street.”

Another fan added: “I said it a few days ago, and I’ll say it again, Gail Platt has my whole heart #coronationstreet.”

A third commented: “@ITV @itvcorrie have you got a suggestion box? If so can I suggest a ‘skip Gail scene’ button on the ITV hub app? #corrie #coronationstreet.” (sic)

It isn’t clear how this will impact the show moving forward, however, it will affect the dynamic of the Platt family.

Gail’s kids no longer have anyone to support them, leading to inevitable drama down the road.

Fans will have to wait and see what this means for the cobbles as Gail’s exit is one of the biggest for the show in many years.

Coronation Street is available to watch on ITV and ITV Hub