“Men are all the same,” tuts the midwife delivering the titular Snotty Boy at the start of this animated biopic of cult cartoonist Manfred Deix, showing at the Annecy International Animation Film Festival. But Snotty Boy is not the same as anyone else in his small, conservative Austrian town. He’s a talented artist and a fledgeling liberal — although he does share an obsession that all the menfolk have: women.

Deix’s cartoons were dominated by curvaceous females, comical sex acts and scatalogical humor. Inspired by his drawings and life, directors Santiago López Jover, Marcus H. Rosenmüller and their animators offer an affectionate, playful homage to Deix, who worked as Art Director on the film before his death in 2016.

Set in the year 1967, this centers on a pubescent boy who secretly sketches the townsfolk, especially a local sex worker who has a habit of undressing by her window. One might say he’s a stereotypically pubescent boy, who’s drooling over mountainous bosoms and who is tongue-tied by the new girl in town. But the film’s heart and authenticity steer this away from cliché into an amusing character portrait — and our young hero is driven by more than his hormones.

While Snotty Boy’s friends are quietly selling his cartoons as masturbation material, he is dreaming of Roma girl Mariolina (Gerti Drassl) and befriending the hippie coffee shop owner. In post-war Austria, this boy gravitates to marginalized characters, as well as animals. Cats were often seen in Deix’s artwork, and there’s a particularly lively one that spends time with Snotty Boy here, even covering for him when he’s on spying missions. When local men get stoned and stare into the sky, clouds take on a feline shape. It is clear that Deix’s passion for cats will be lifelong: in fact, he was survived not only by his wife, but 23 cats.

The animation itself is impressive. While not an exact copy of Deix’s style, it’s true to his spirit and brings to life his archetypes, from the hypocritical priest to the busty Butcher’s assistant. Like his cartoons, this is far from politically correct when it comes to the portrayal of women. But it is endearingly frank and funny about teenage hormones, offering the kind of insight into a boy’s mind that might be useful — if slightly dispiriting — to an adolescent girl.

Ultimately, Snotty Boy is an adult-oriented animation, offering a nostalgic glimpse into the early life of an artist, as well as a small town caught between Catholic guilt and the burgeoning social revolution. It is clear which path Deix will choose, and Snotty Boy is a witty, warm tribute to that choice, and the story behind it. 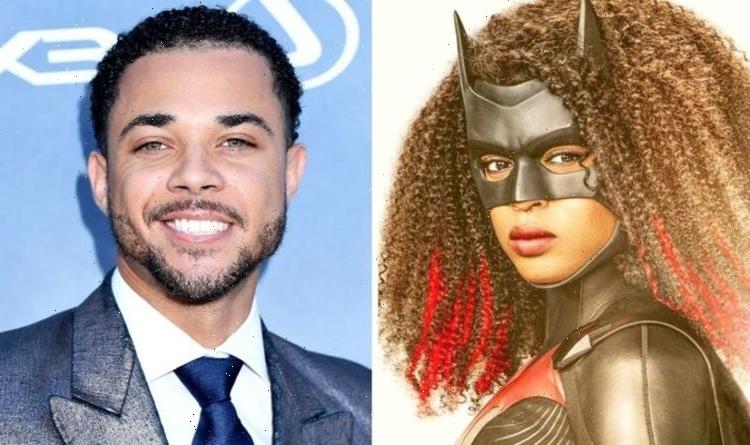