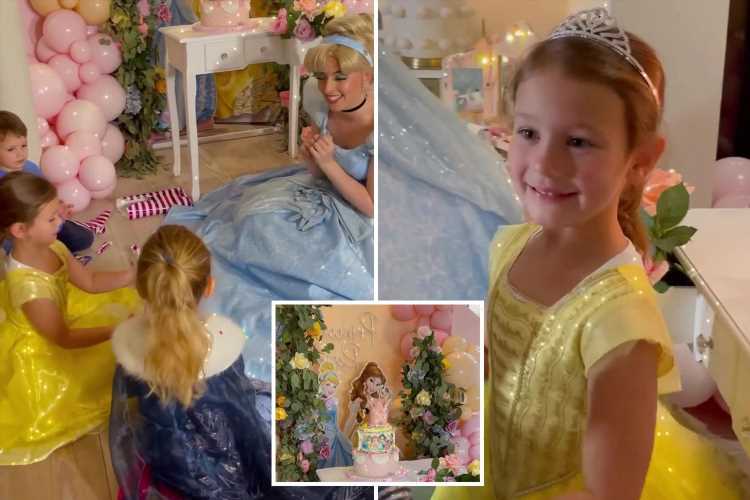 SAM Faiers went all out for her daughter Rosie's fourth birthday party after fans speculated the star is pregnant. 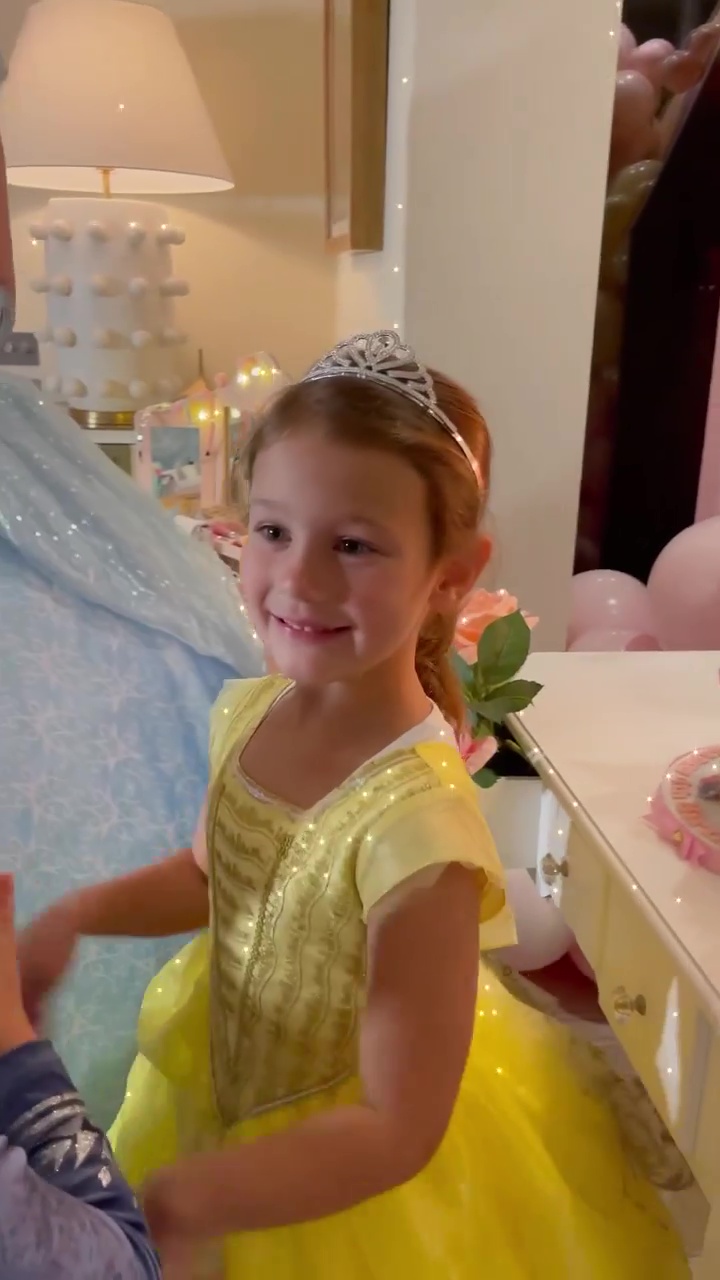 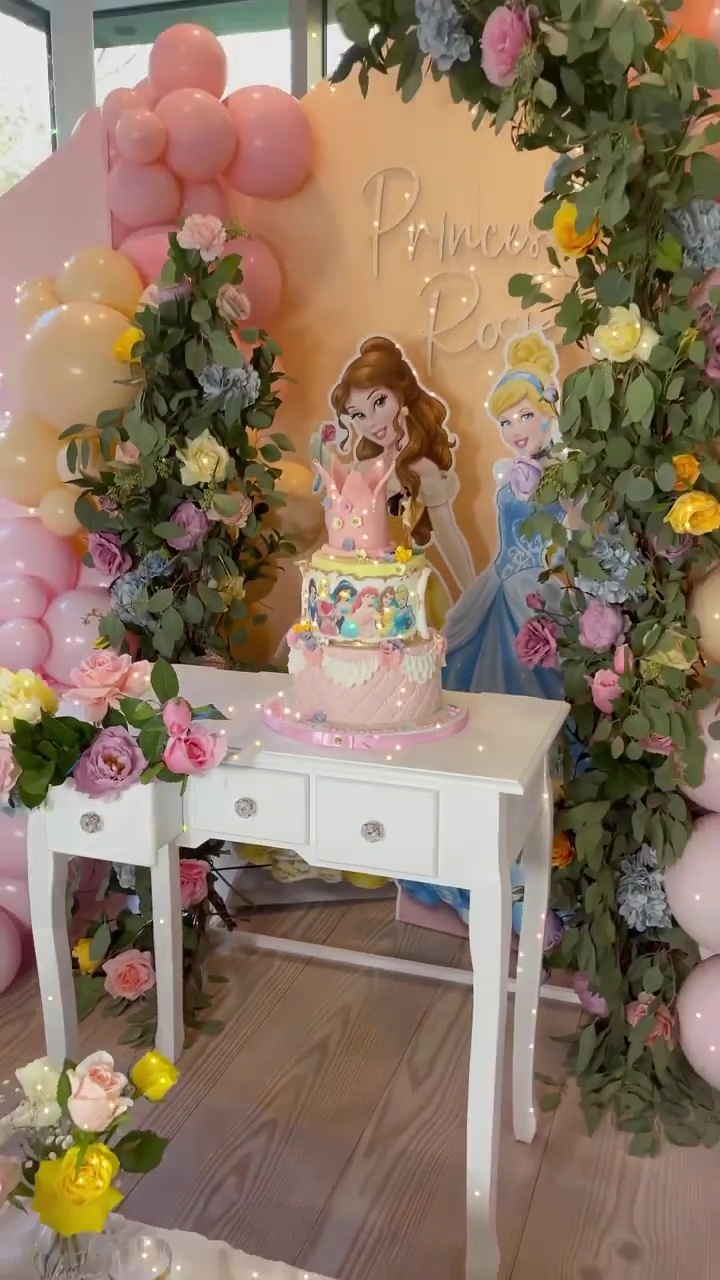 Rosie was inundated with baby pink, yellow, and peach balloons all over the reality TV star's home.

Sam's tot even had an archway made out of flowers especially for the occasion along with cardboard Cinderella statues.

Of course, there was a cake with Cinderella and all the other princesses on it.

It was coated in edible pearl embellishments and sat four candles on top.

Rosie was dressed up in Cinderella's infamous yellow ballgown dress with her hair worn up.

Her friends were also donning princess ballroom gowns as they tapped into their imaginations.

The group played karaoke together and sang Disney songs from all of the princess movies.

Cinderella herself even turned up in the form of an actress in a costume.

The girls circled her to ask questions as they lapped up the opportunity to meet the star herself.

The Pinterest worthy party also had a beautiful table setting said out with gold crowns balanced on each of the girl's plates.

It comes after Sam sent rumour mills into overdrive when she posted shots covering her belly, with fans speculating her pregnancy.

The businesswoman looked fab in a white dress as she pulled funny faces alongside her family, but it looked like her eldest child Paul was strategically placed in front of her.

One wrote: "Show us the stomach, Sam."

Another said: "I think there's a baby coming!" And another asked: "Strategically placed child….. are you pregnant?" 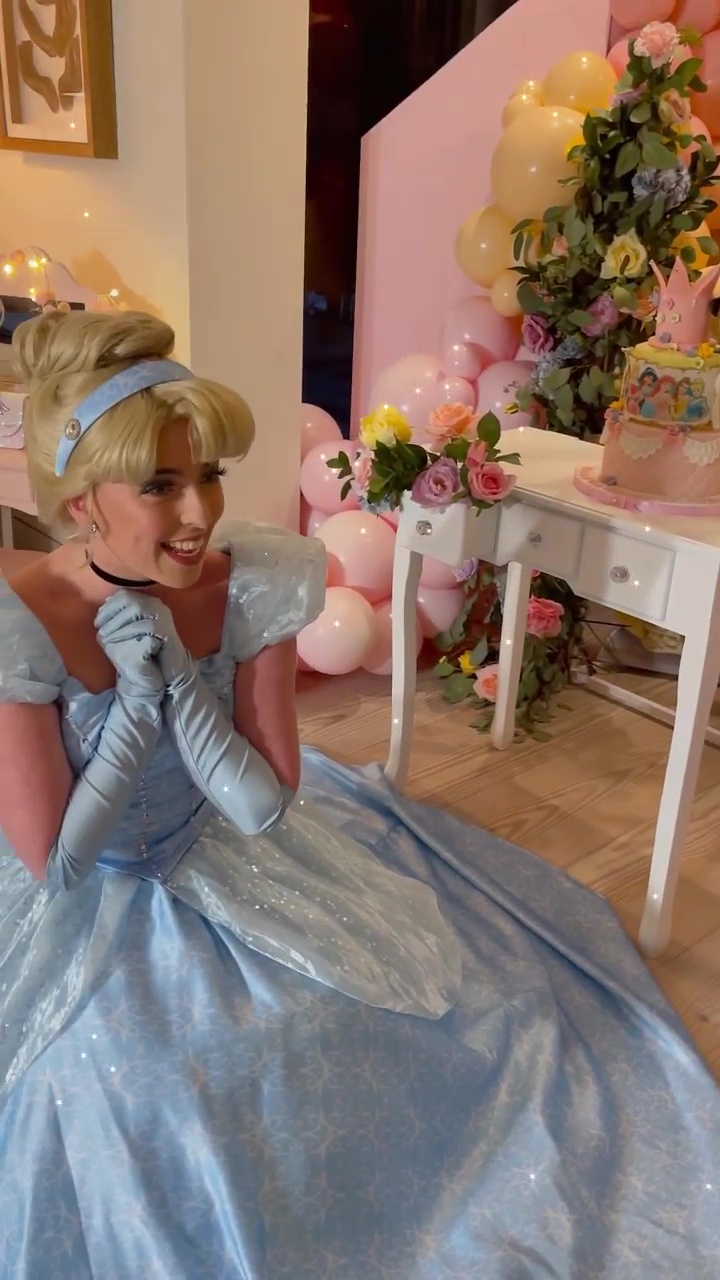 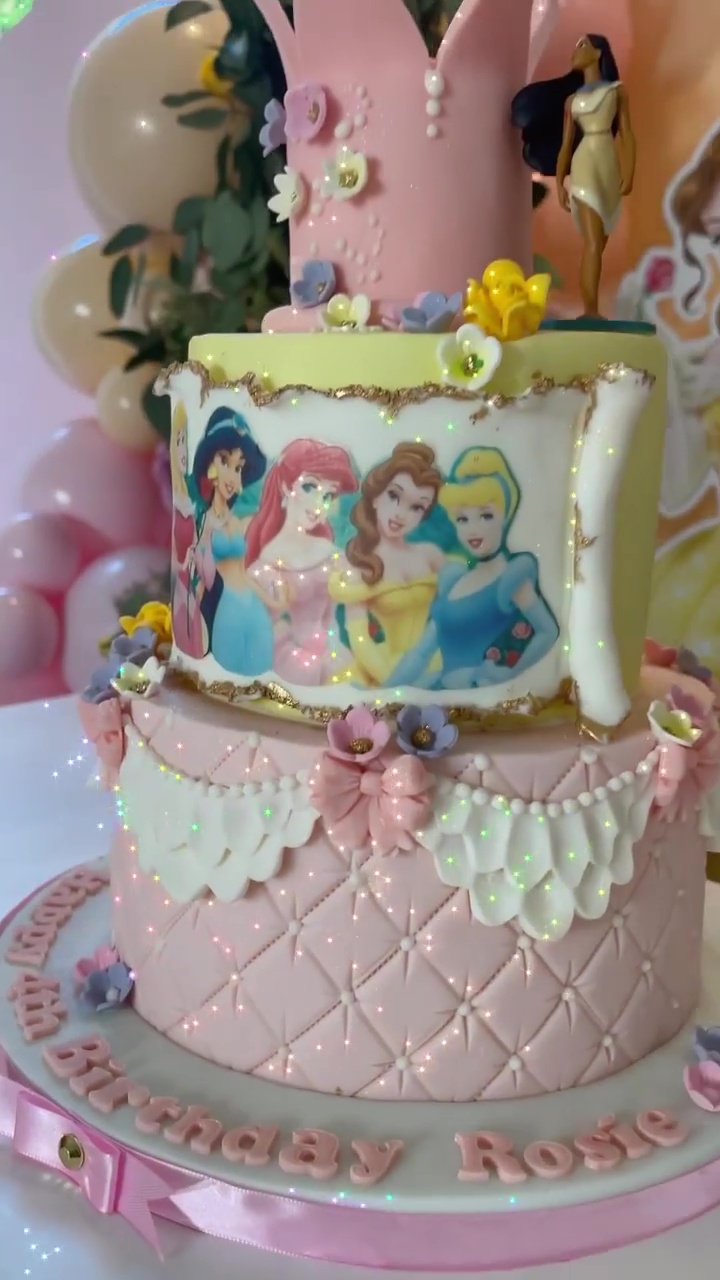 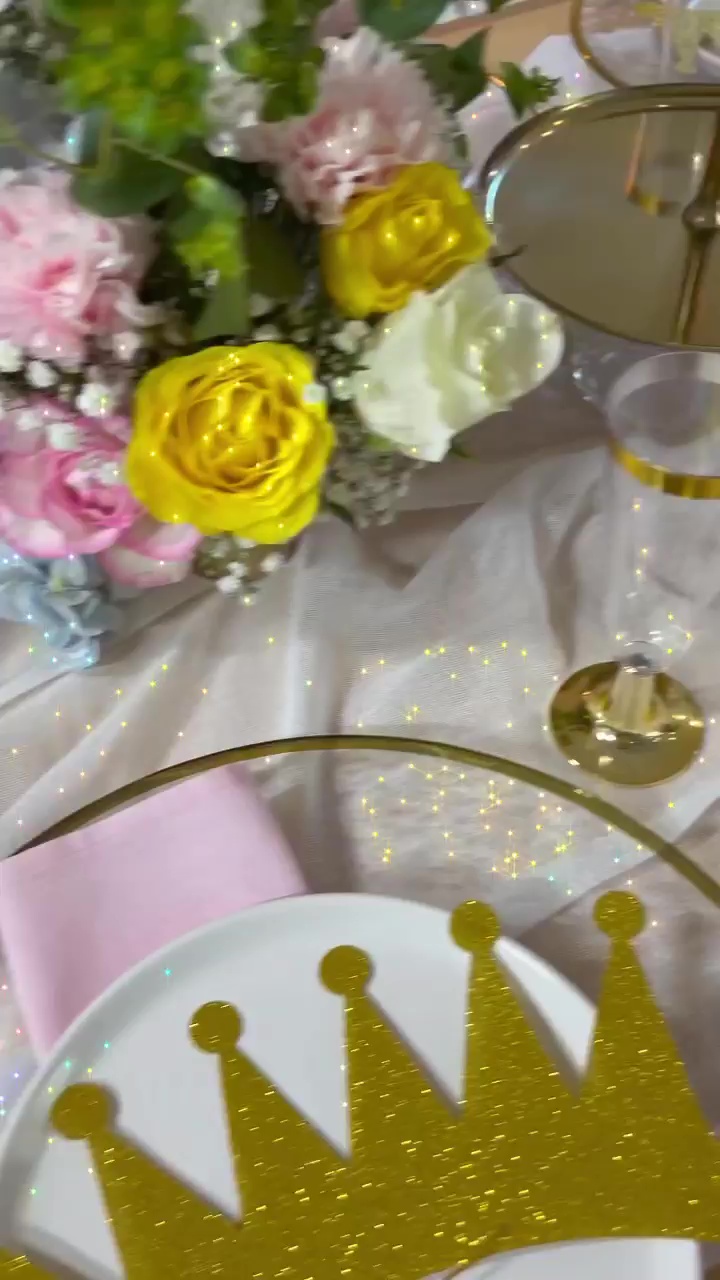