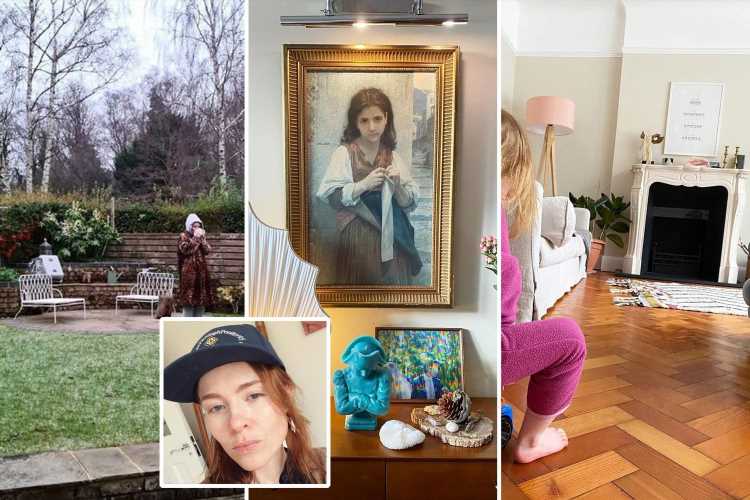 The One Show presenter Angela Scanlon has given fans a glimpse inside her impressive London home.

The Irish host is best known for fronting BBC property makeover series Your Home Made Perfect and it's sister show Your Garden Made Perfect so it comes as no surprise her own abode is super chic. 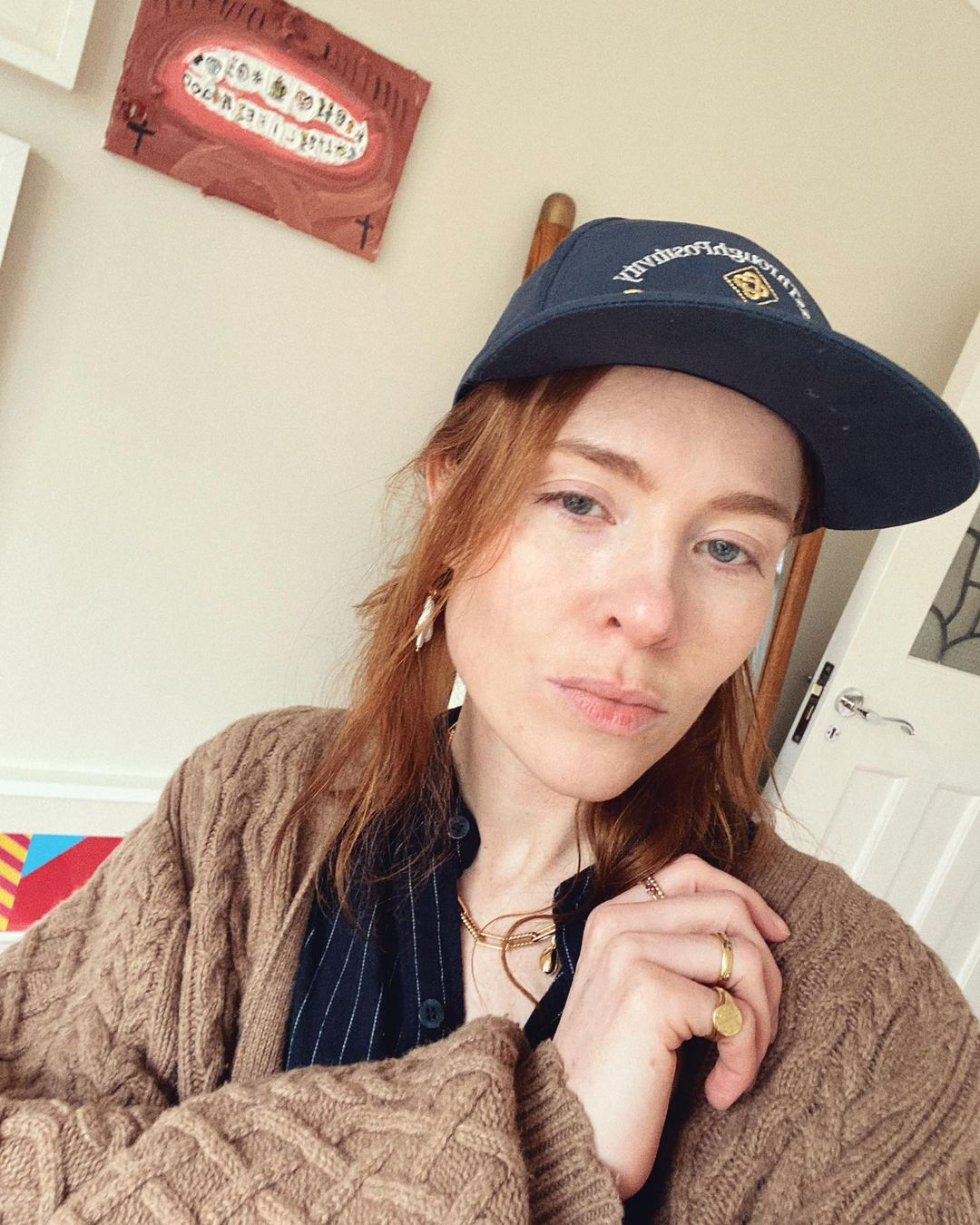 Angela elevated the room with several framed prints and colourful pieces of art while a bright, mixed print rug brought the space together.

The Thanks A Million podcast host also shared shots of her eclectic kitchen which features a pink-covered rocking chair, a plethora of plants and kooky prints. 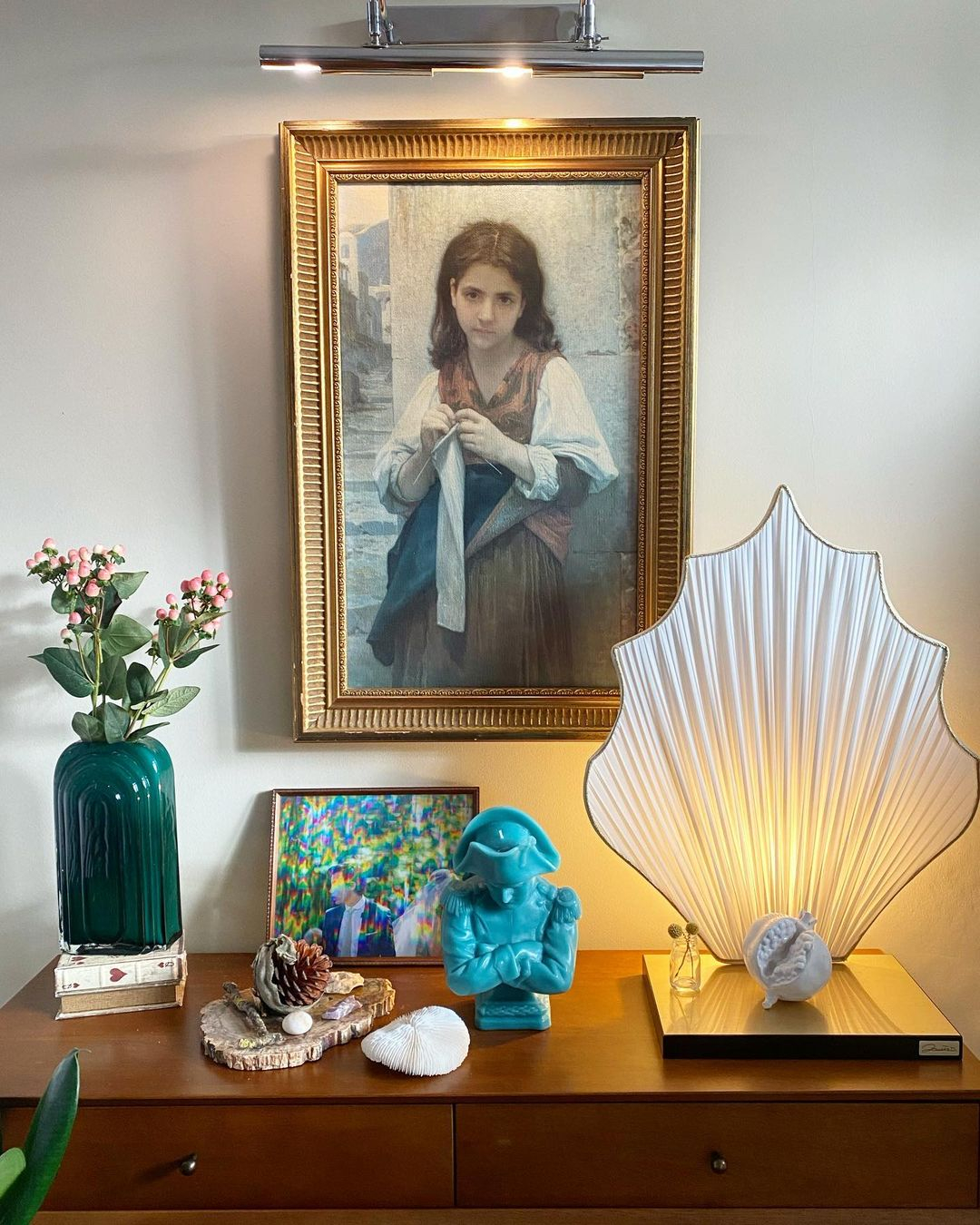 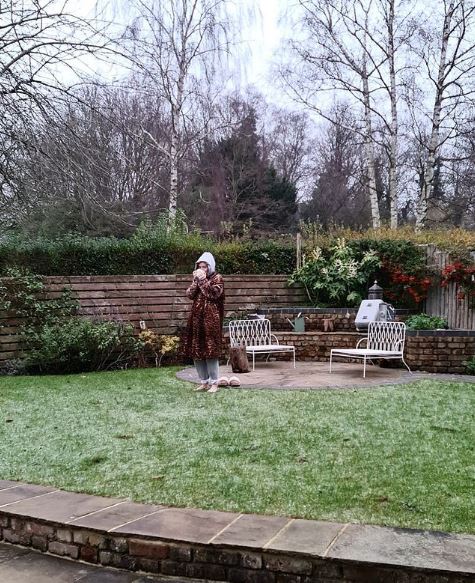 Angela continued her soft colour palette through to her hallway which looked to be paint a soft sage green with a white moulding and neutral-coloured tiles.

The space is also decorated with statement artwork.

Angela moved into the sensational home in 2019 with her husband Roy and their three-year-old daughter Ruby. 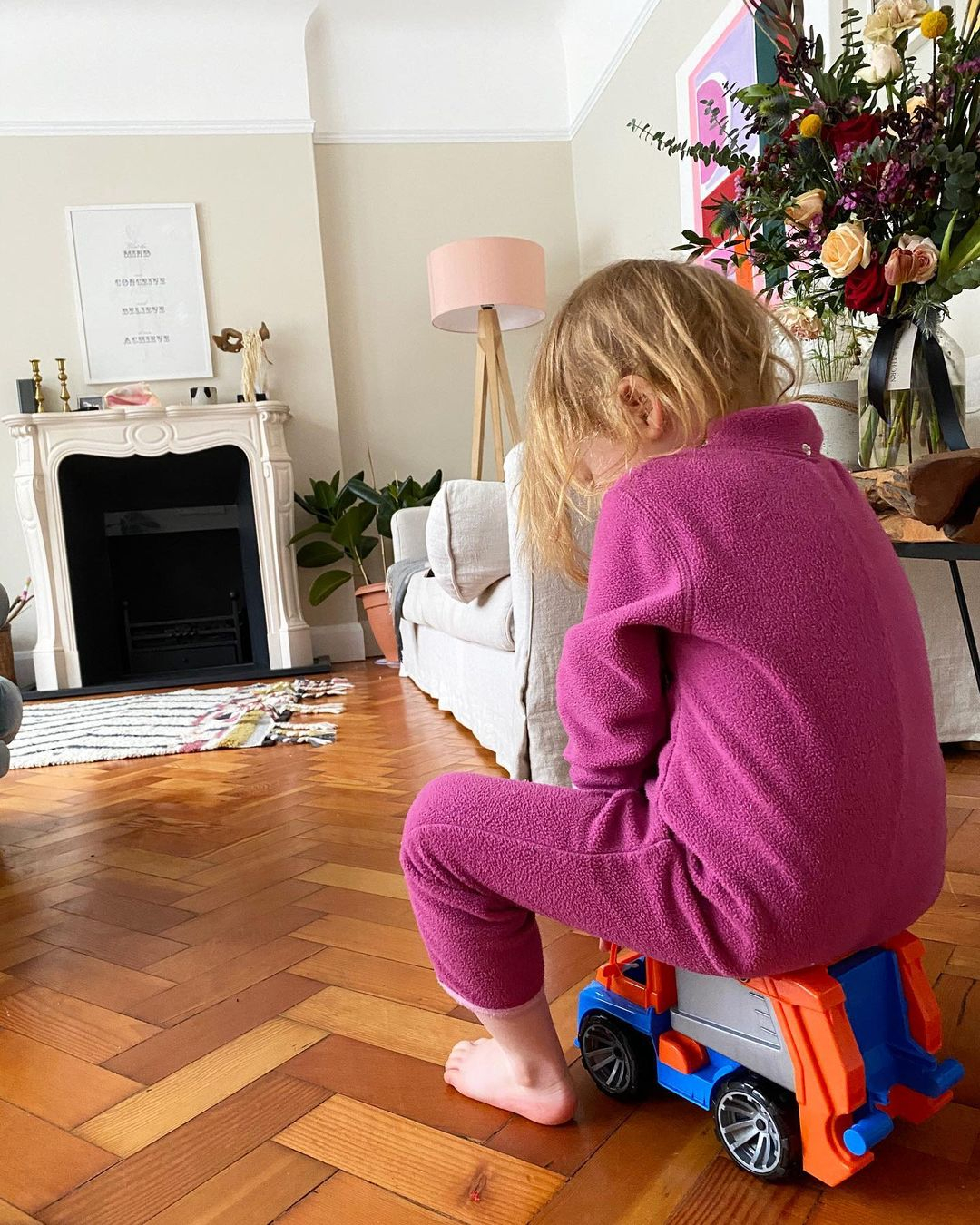 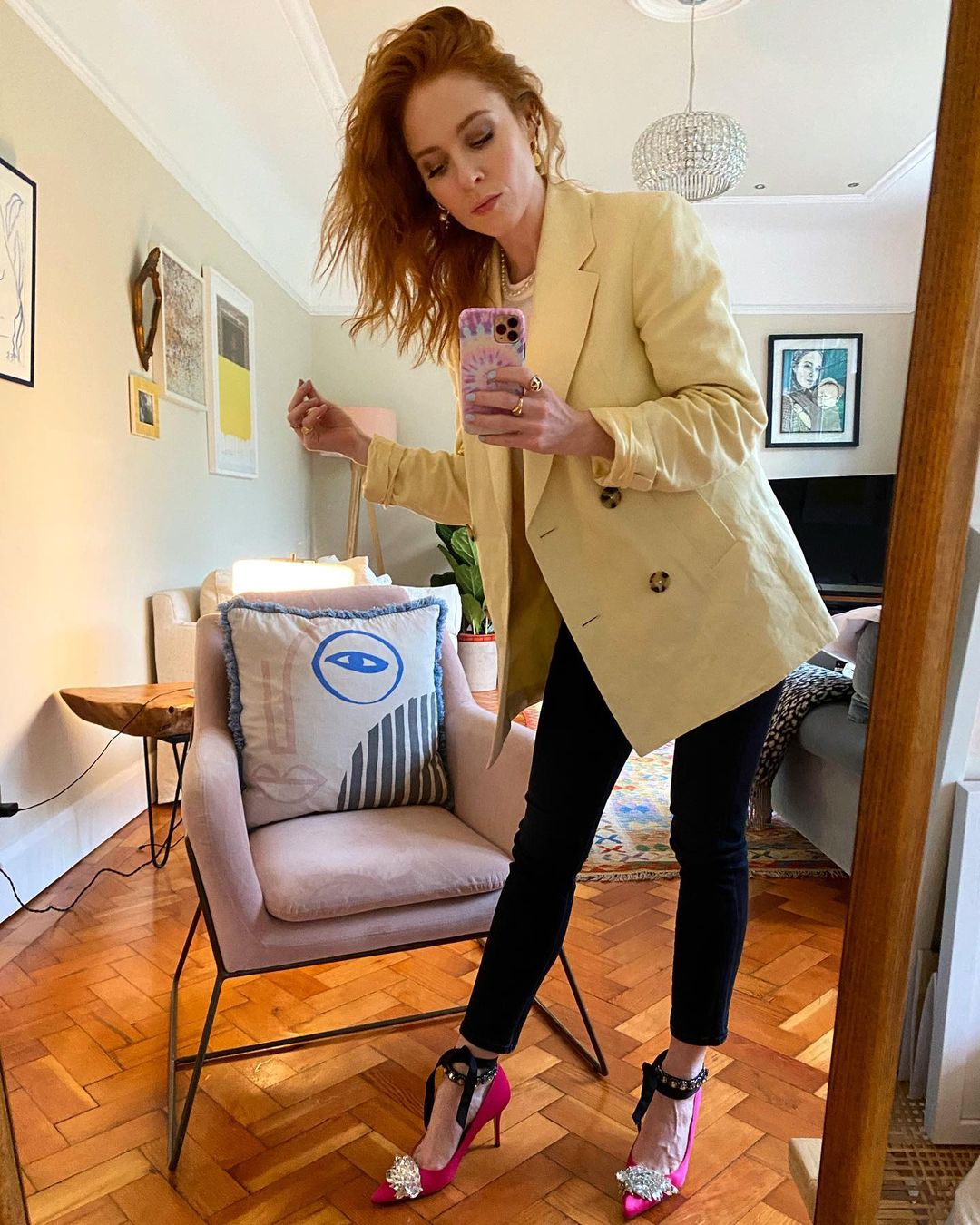 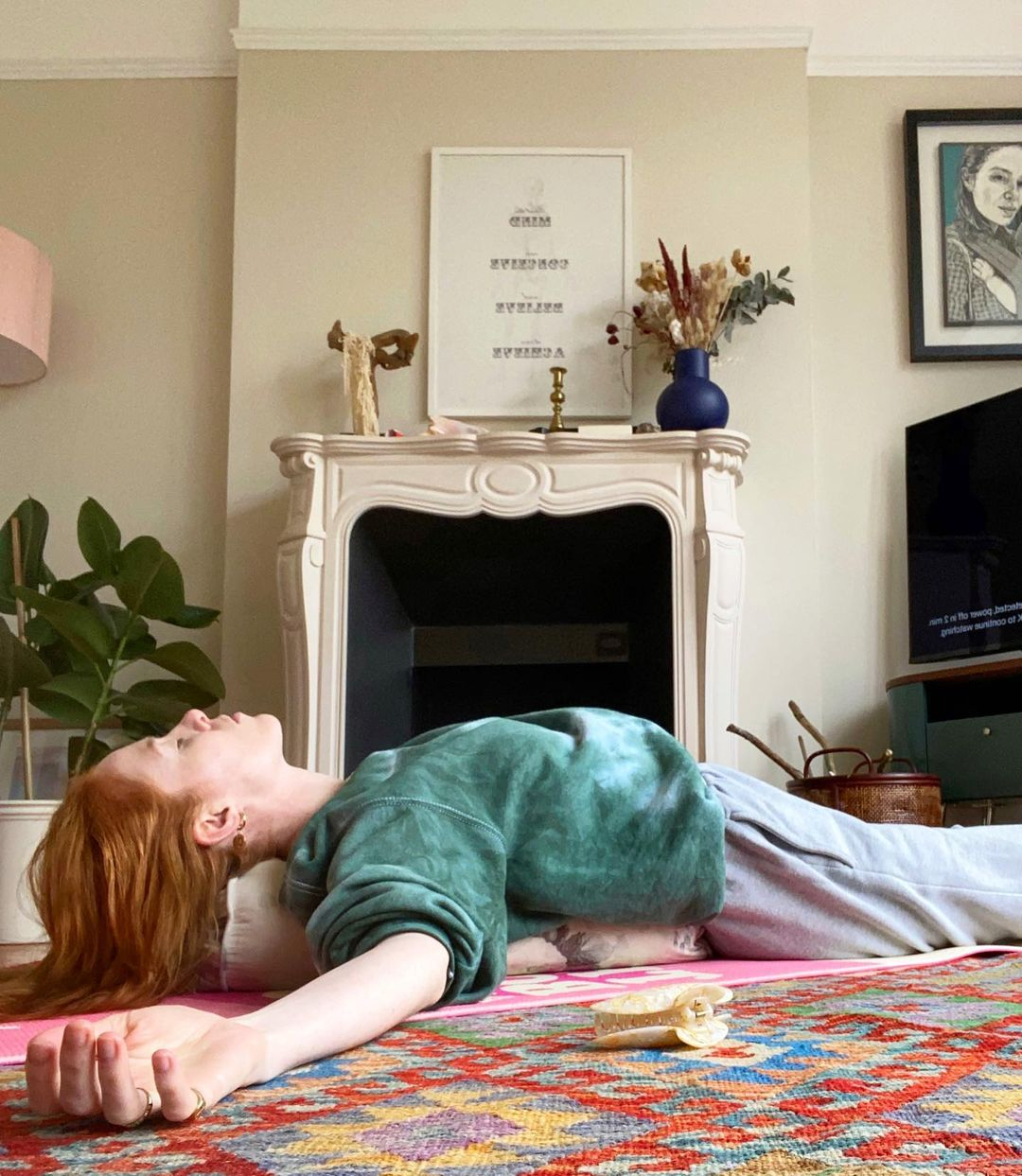 The intimate gathering featured a long wooden table set up on the lawn and lined with vases of summer flowers.

Elsewhere, Angela was left lost for words after a couple's home received a show-stopping transformation on Your Garden Made Perfect. 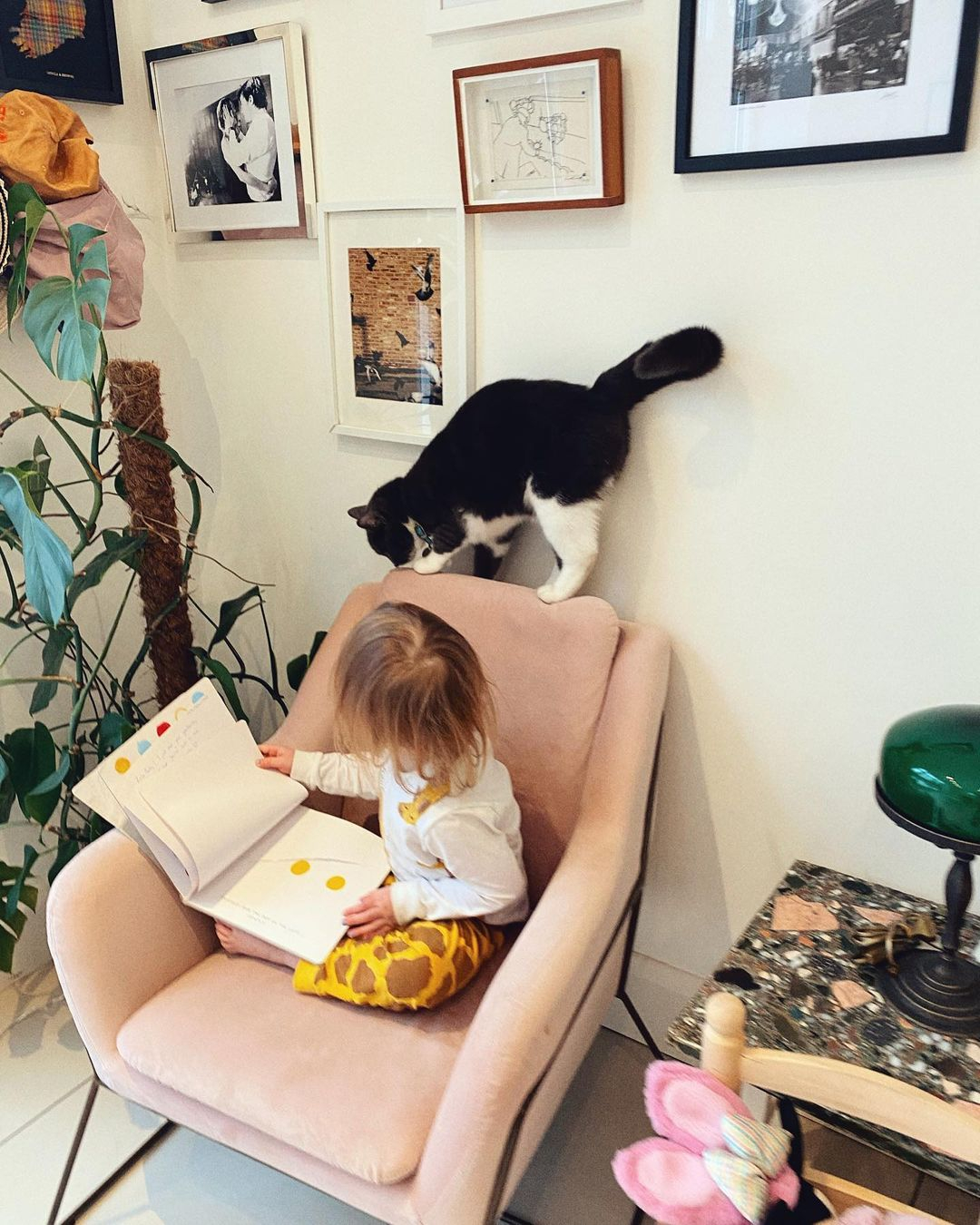 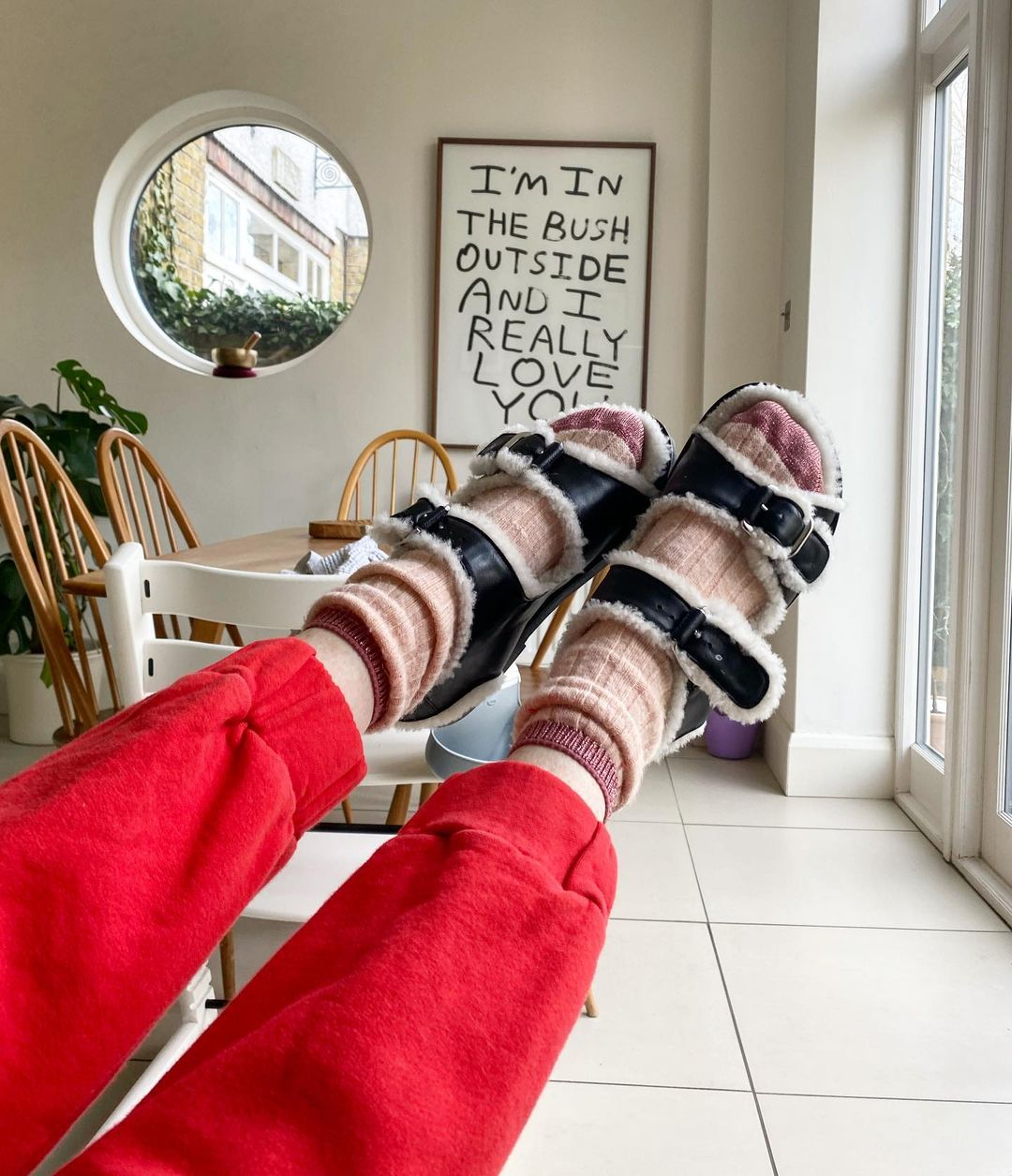 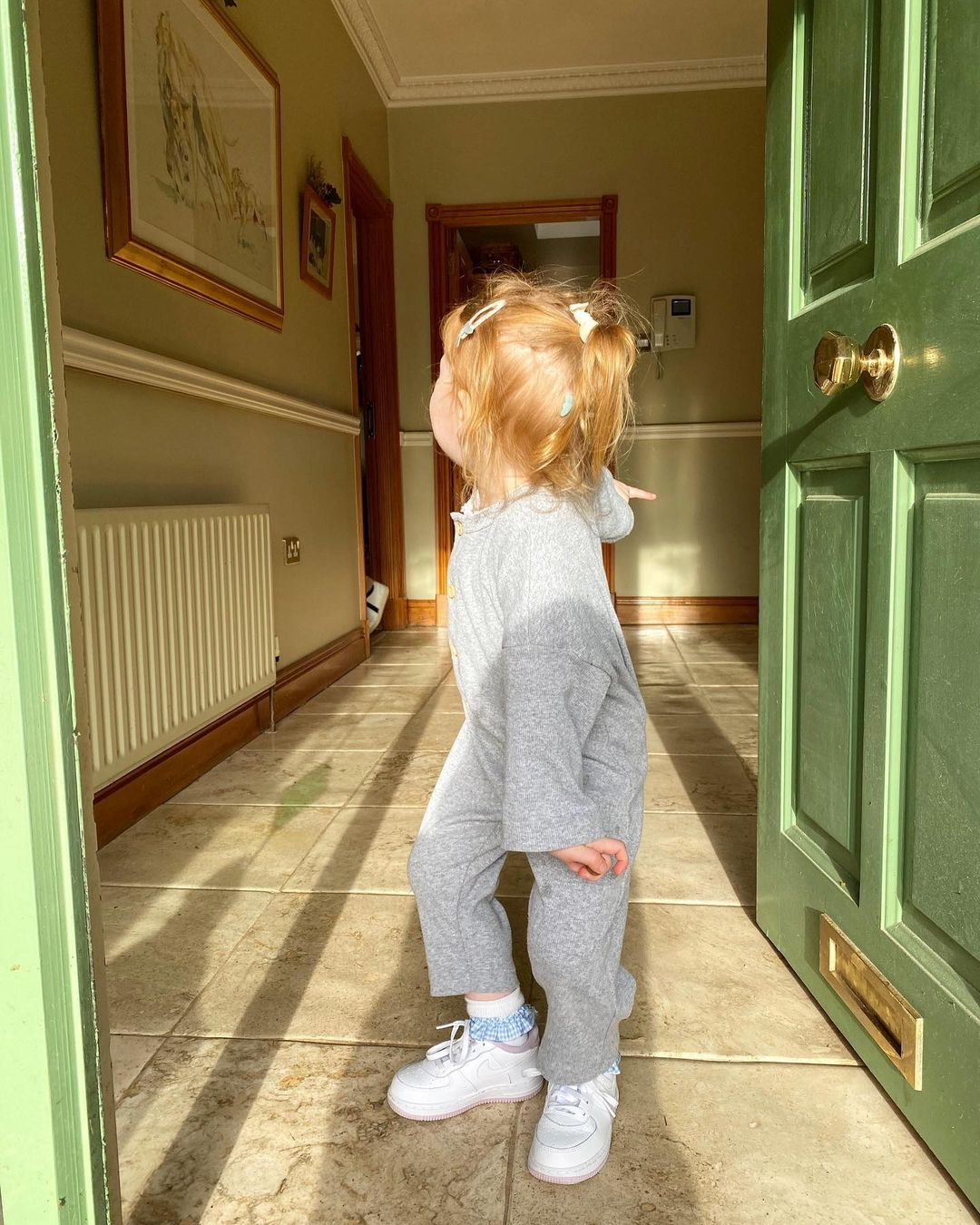 The episode, which aired in February, saw Angela meet Neil and Clare, who felt uninspired by their garden despite it's stunning views over the Cheshire countryside.

Neil was worried about changing certain aspects of the garden as they provided memories of his father, but the show's expert Pip managed to come up with an idea that the couple felt comfortable with.

This included a sheltered seating area, with a bar built in and a tiled dance floor, as well as a space for Clare to relax and read her books.

As she laid eyes on the transformed garden for the first time, Angela gasped: "Look at this place!”

Asking the couple for their thoughts on their new garden, Neil said: "Yeah we’re made up, it’s fantastic. We will use it a lot more won’t we?”