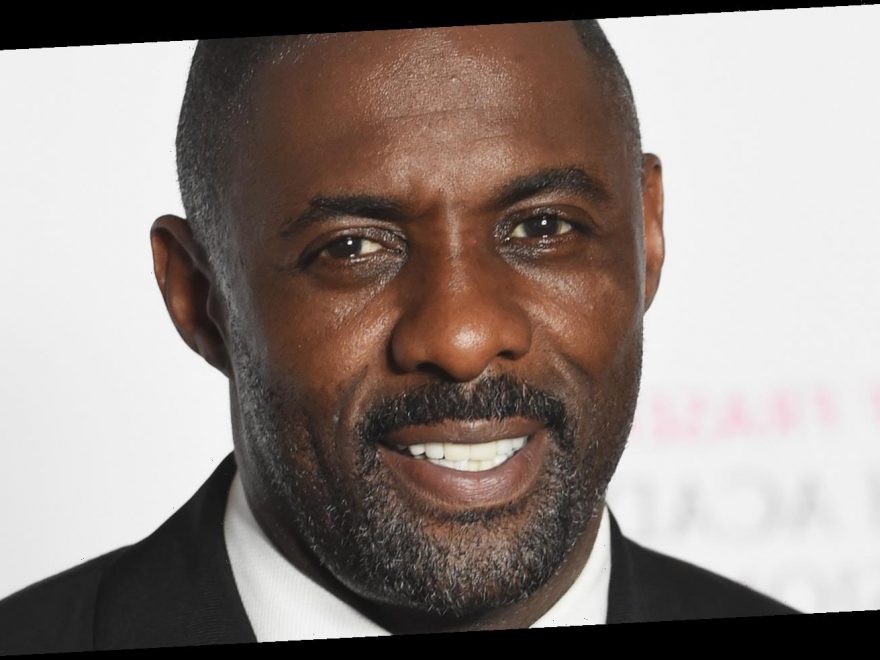 Idris Elba’s got it going on. In addition to having the looks and the acclaimed acting skills, the British actor knows how to catch a beat. Believe it or not, Elba is an international DJ with a lot of respect. In July 2009, the Daddy’s Little Girls star was the DJ for BET’s Rising Icons series. Elba was also featured on a few artists’ projects, including K. Michelle and Mumford & Sons, per The Urban Daily.

As fans have witnessed from Elba’s Instagram, he’s never too shy to scratch a few records for the people. Additionally, Elba has casually showed off his rapping skills in the past. In late January 2021, the actor posted an updated snippet of his Connor Price-assisted track, “Courteney Cox.” After recovering from an “scary and unsettling” battle with COVID-19 in April 2020, the multi-hyphenate entertainer has returned back to the work-life reality like many others. However, we can expect more music from Elba, as it seems he’s taking his career as an artist more seriously. Read on to find out the deets about Idris Elba’s music career.

Idris Elba has a forthcoming collaboration with these two artists

Unlike most actors who take on the directorial route full-force, Idris Elba is marching to the beat of his own drum. In a February 2021 interview, the award-winning actor discussed what he’s been up to in quarantine, including updates on his music career. “I’m doing more music, Jam you know what it’s like, I’m trying to stay with it when we’re not gigging now,” Elba told MistaJam of CapitalFM’s The All-New Capital Weekender (via Billboard). The Concrete Cowboy star revealed that he has forthcoming collaborations with rapper Megan Thee Stallion and Nigerian singer Davido, and it’s for sure to be a ‘banger.’

Elba also revealed that he would like to collaborate with Taylor Swift in the future. “I’ve known Taylor a few years. People see the album sales, the awards. What they don’t see is the hard work,” he continued. “She is an incredibly hard-working person, she isn’t resting on her achievements. To perform live with her would be fun and hopefully, we can make that happen.” A music career may seem pretty random for those who only know Elba for his films, but the actor’s collaboration with Davido and Megan Thee Stallion isn’t his first rodeo in the studio. In fact, in 2019, Elba dropped a few bars on Wiley’s “Boasty” single, featuring Stefflon Don and Sean Paul.