HOLLYOAKS star Sophie Porley has given fans a glimpse inside her stylish home.

The 28-year-old actress played Ellie Nightingale in the Channel 4 soap but despite her busy filming schedule, she has found time to lovingly decorate her home. 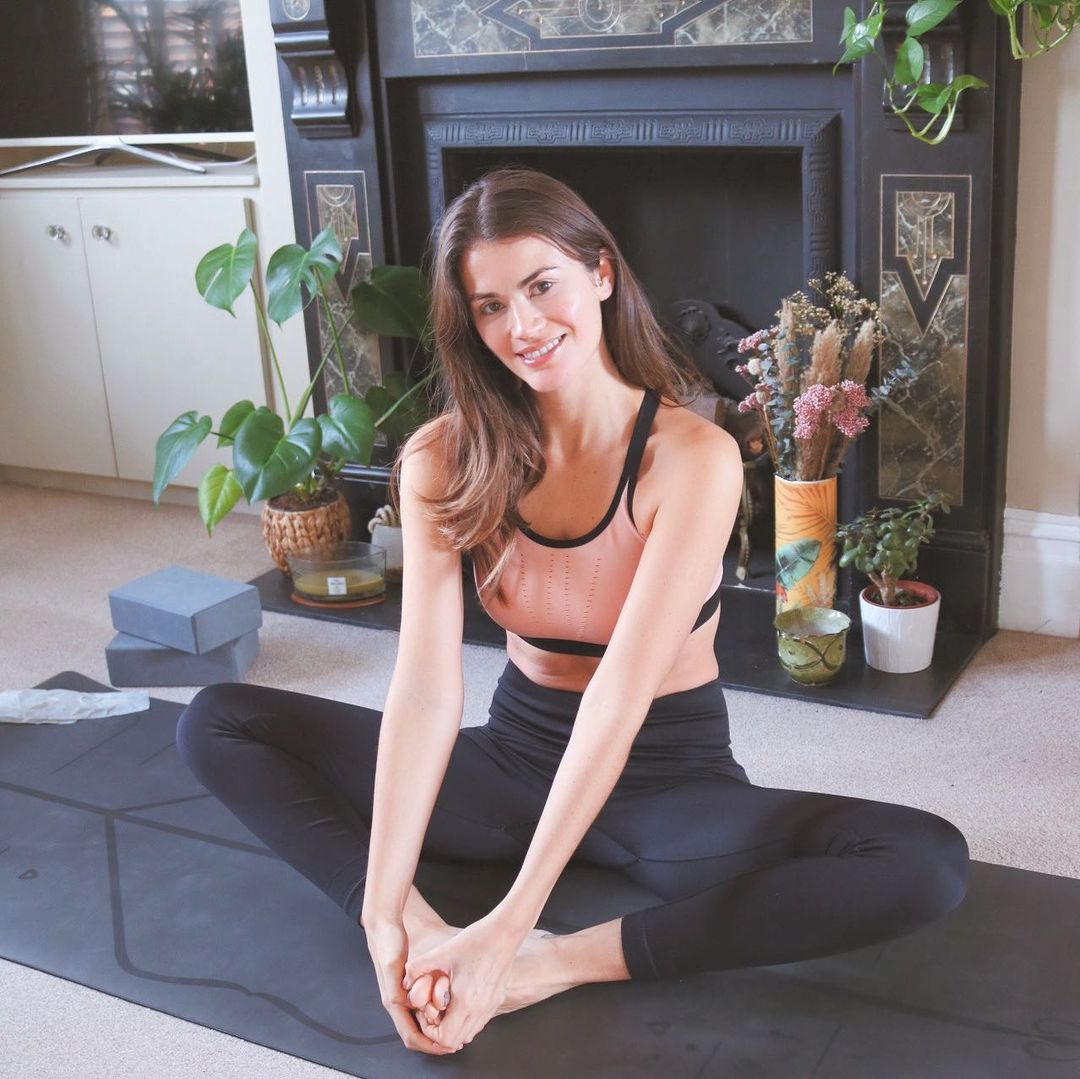 One of the standout features of her property is the original black fireplace in the living room which she has surrounded with potted plants and dried flower displays.

The living room also features stylish shutters and white units in the alcoves, one of which houses her TV.

White and neutral colours are a running theme throughout Sophie's home, as her bathroom is white tiled with traditional style silver taps and shower head.

The bath also features a ledge behind it which has allowed Sophie to add more plants and cacti as well as a mirror and some candles. 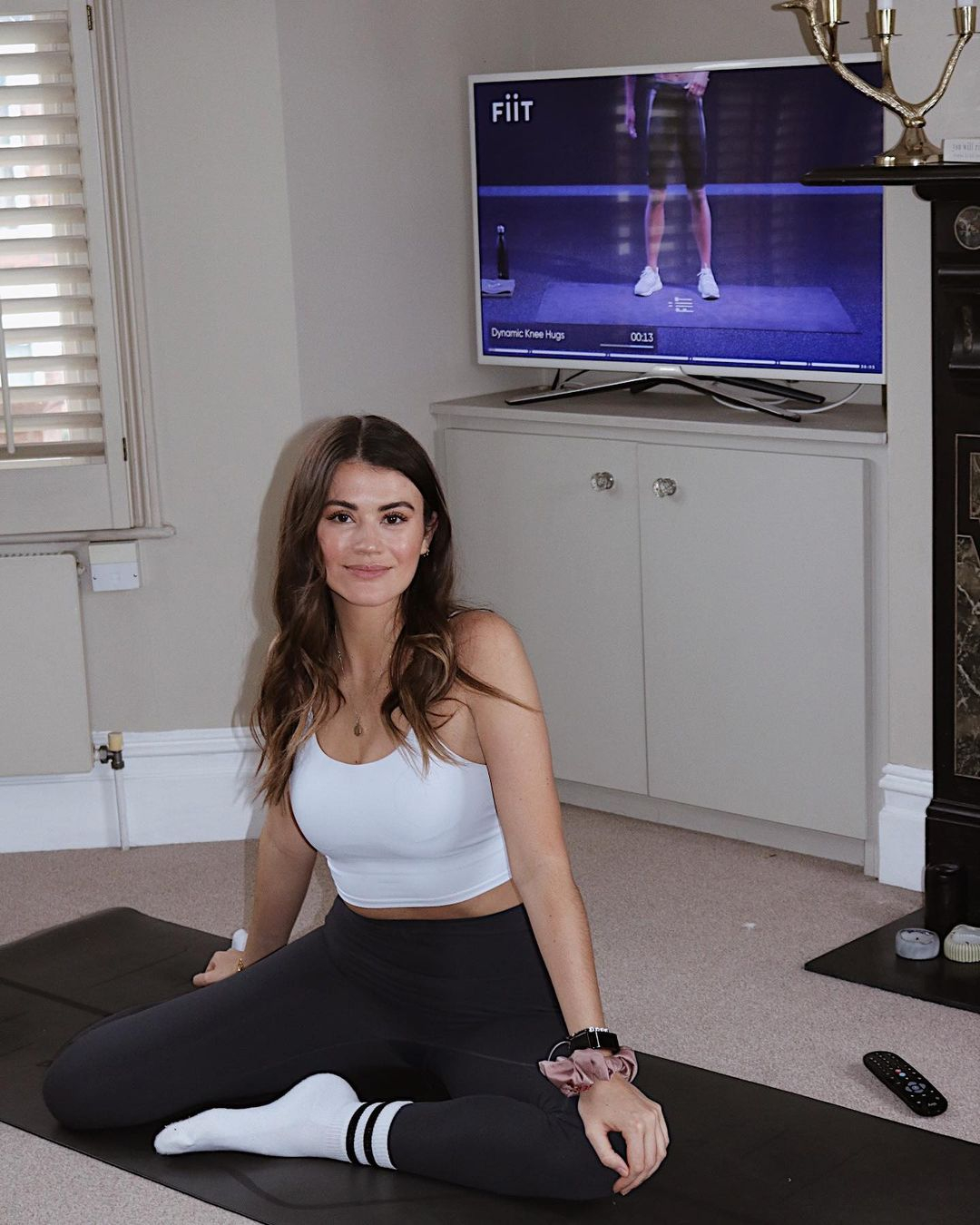 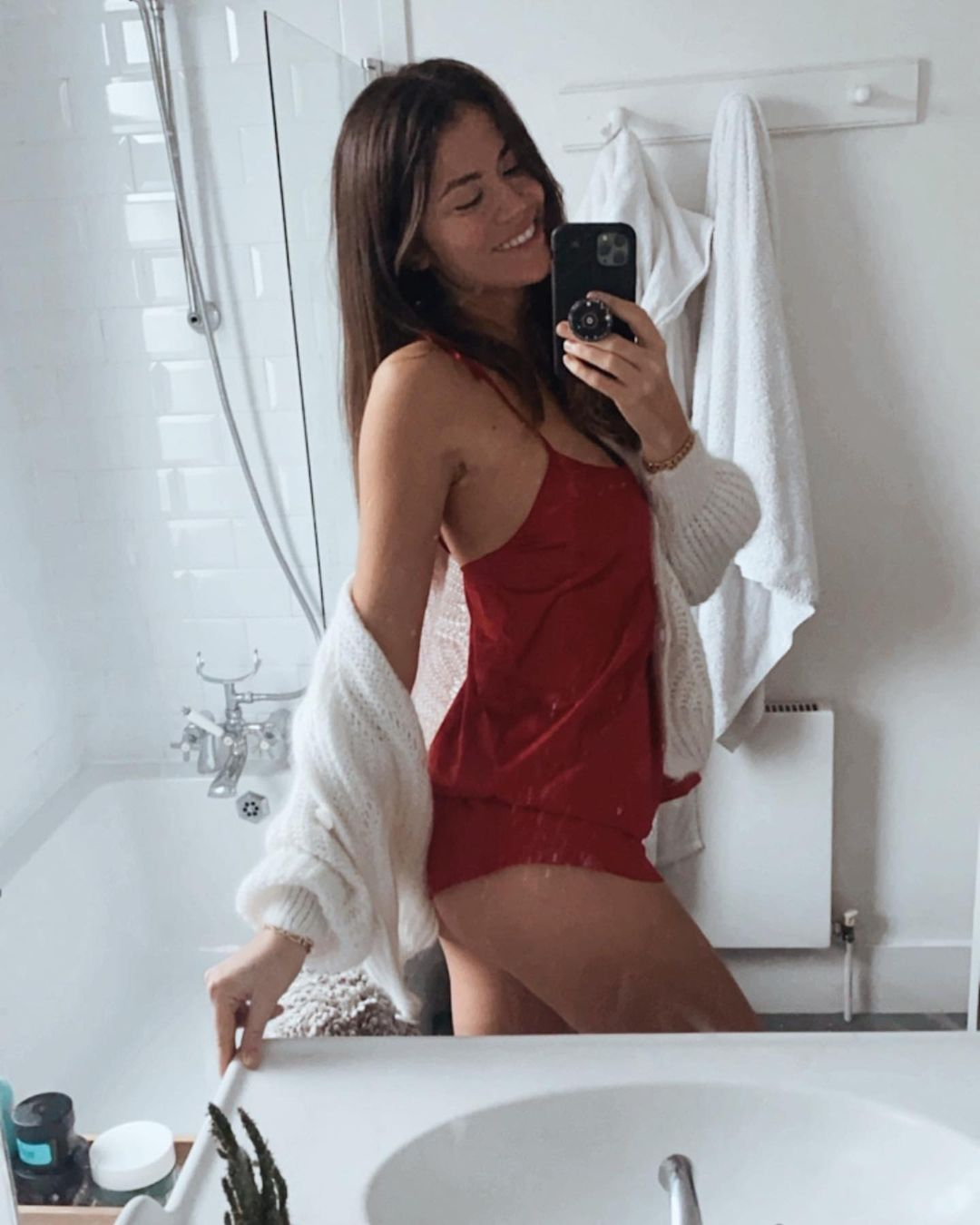 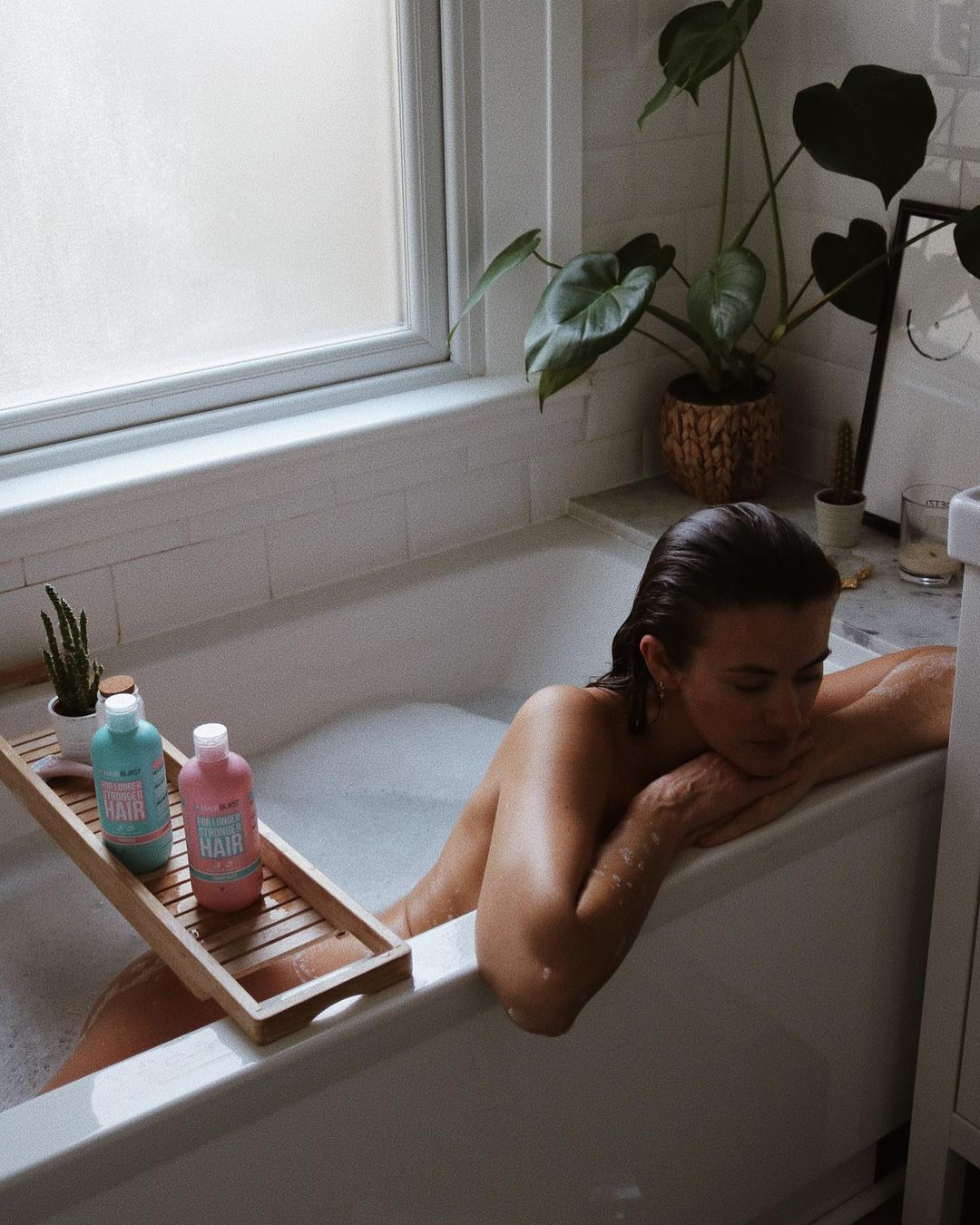 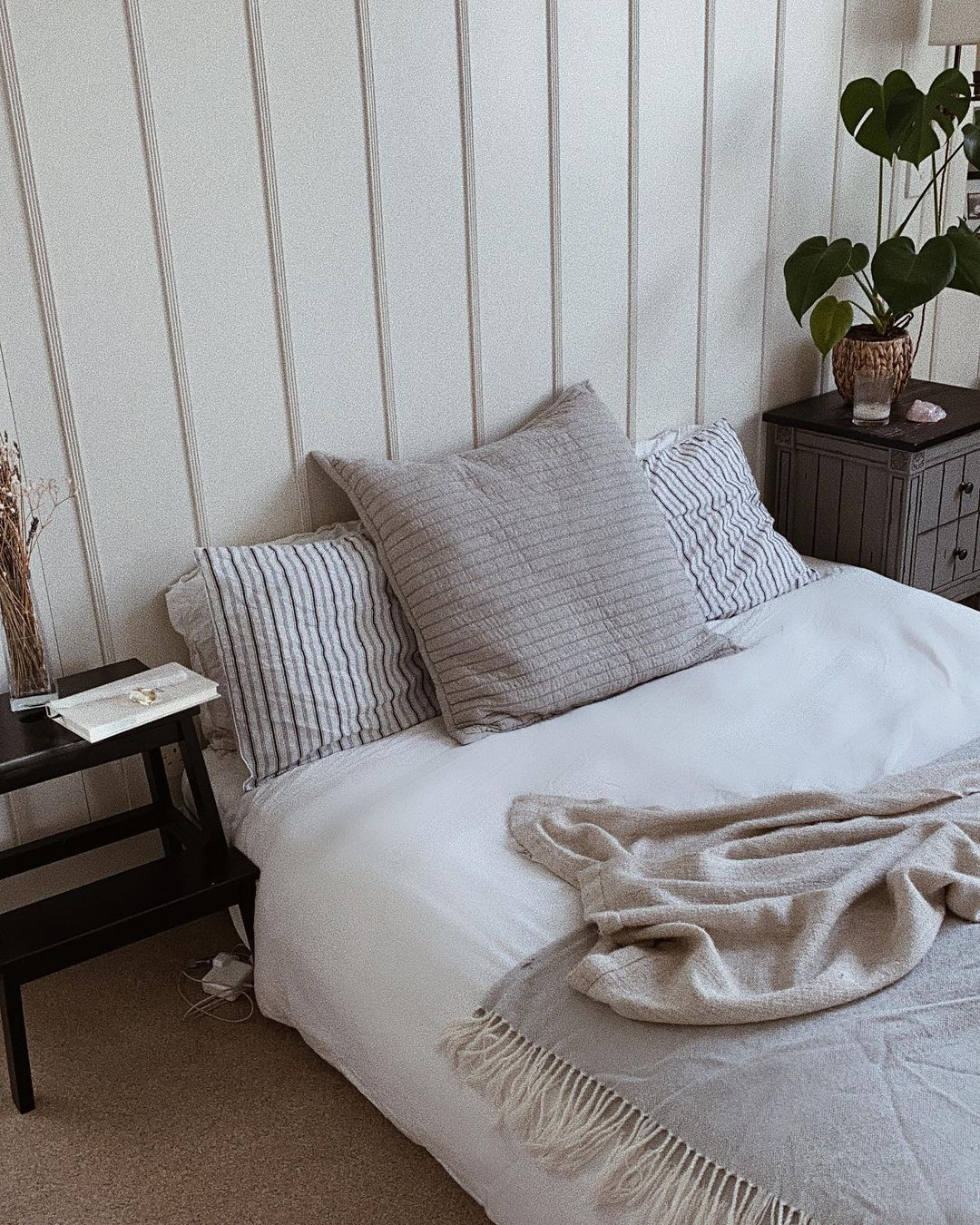 Sophie, who lived with co-star Adam Woodward until their split during the first lockdown last year, has transformed her bedroom into a relaxing sanctuary.

It features white panelled walls and stylish dark wood bedside units as well as white bedding and grey accents thanks to the cushions and blankets.

Sophie has also showed off her upcycling skills, showing fans how to turn an empty bottle into a candlestick holder.

She added dried flowers inside the clean bottle and then a candle in the top to make it a pretty item to display on her fireplace. 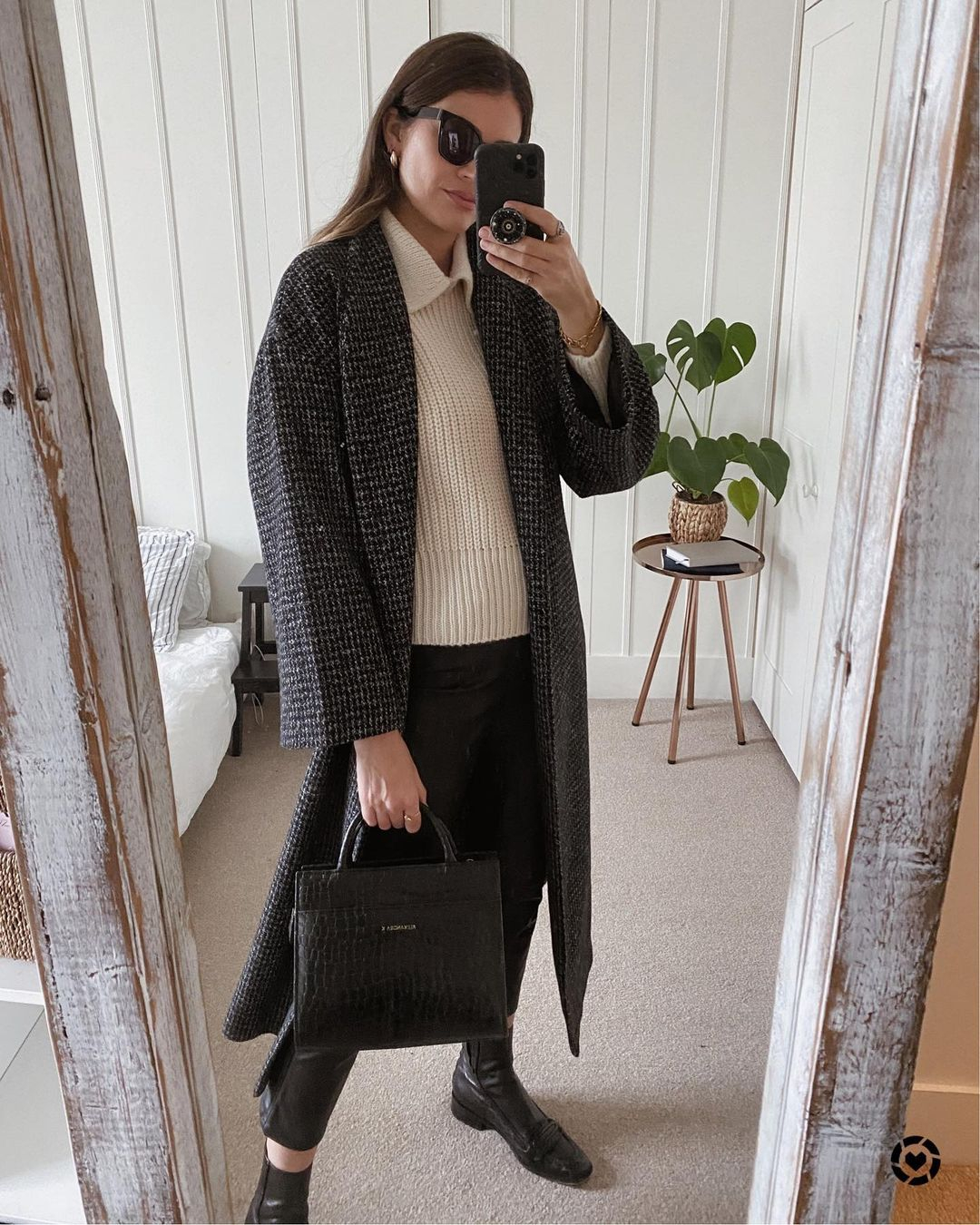 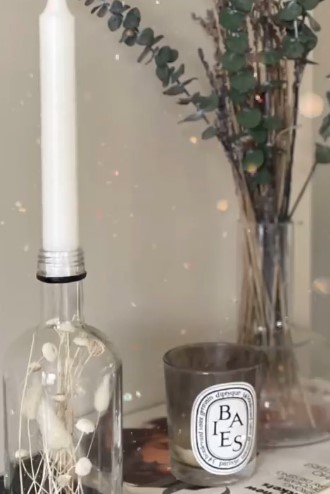 Sophie and Adam, who plays Brody Hudson in Hollyoaks, revealed they had split earlier in the year in November.

Sophie shared the news with her fans while taking part in an Instagram Q&A recently when she was asked if she was still with Adam.

And she said the pair had called it quits earlier this year – hinting their troubles began in lockdown.

"We broke up earlier this year," she replied on her Instagram stories. "Like lots of couples this year."